The Truth on Estrogen Therapy&mdash;HRT for Menopause May Be the Best Idea | 1MD Nutrition™ 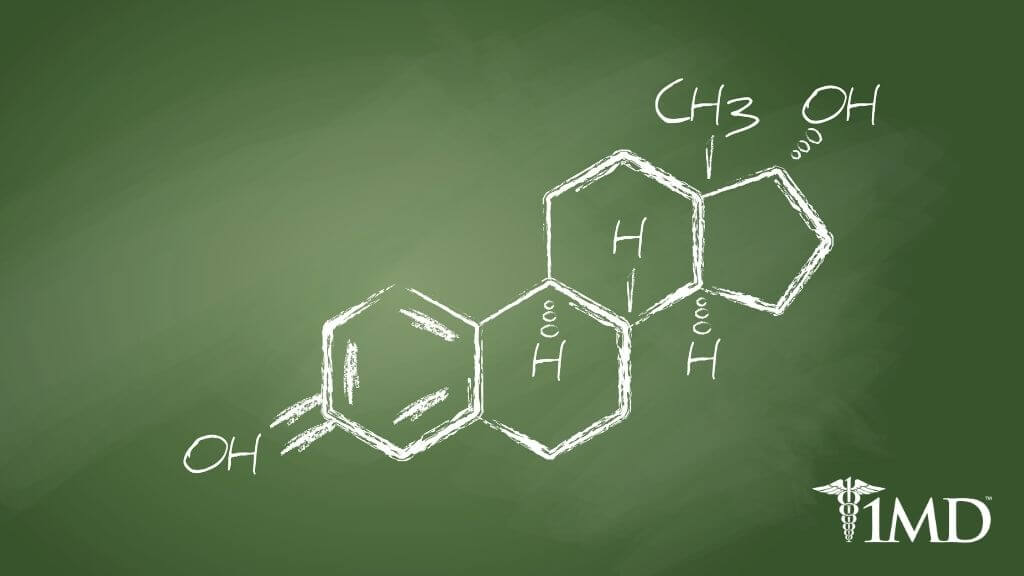 Are you at a point where you’re beginning to worry about menopause and how to manage your symptoms? Hormone replacement therapy (HRT) was once the go-to for women in menopause and even after menopause. Then, in July 2002, the Women’s Health Initiative (WHI) published study results that revealed a certain combination and dosage of estrogen and progestin was, in fact, quite dangerous to women.

Suddenly HRT was considered bad and women and healthcare providers shunned this treatment.

Since that time many studies have been done, and it’s been discovered that the WHI study did have some validity, but certainly not the wide-reaching conclusions that scared everyone away from HRT. Today there is a new approach to HRT that’s much safer and incredibly effective.

Before we look at the science of HRT and the historical approach to it, let’s first take a step back and talk about what the symptoms of menopause are and discuss why women want to seek relief in the first place.

Most women understand that at some point in their lives their menstrual cycle will end,  and they’ll no longer be fertile. What really happens is the ovaries no longer make estrogen and progesterone, the fertility hormones.

Because perimenopause, the transitionary period prior to menopause, can last several years, a diagnosis of menopause is not achieved until a woman has not had a period for one year. 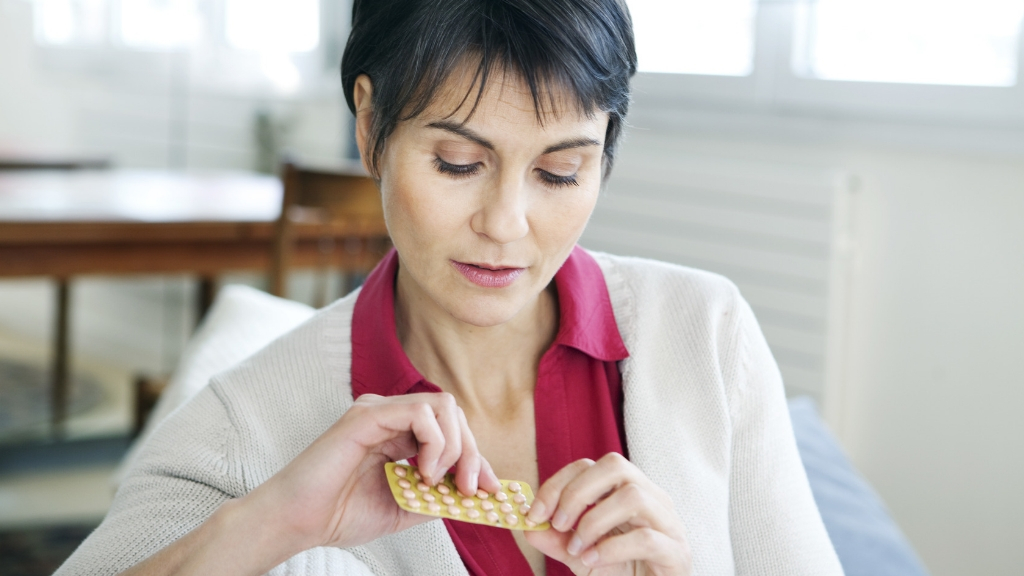 Menopause typically happens with age, but it can be brought on by surgery, disease or illness, or other causes. When a woman begins perimenopause and menopause, there are telltale symptoms that can range from uncomfortable and inconvenient to life-altering and insufferable. These symptoms include:

Mood swings: For many, the mood swings associated with menopause and the time leading up to it can feel like chronic premenstrual syndrome (PMS). Declining estrogen is thought to be the cause of these feelings of emotional instability.

Lower sex drive: A lower sex drive is common and can be caused by several factors during menopause: less vaginal lubrication, pain during intercourse, reduced sensitivity, and other symptoms. Not all women experience a decreased sex drive, however; in fact, some report just the opposite.

Hot flashes: According to Harvard Medical School, up to 80% of women experience hot flashes with menopause and it’s probably the symptom most associated with menopause. Add night sweats to the mix and you’ve got a miserable day from beginning to end.

Racing heart: It’s not in your head and you’re (probably) not having a heart attack. Estrogen is again to blame if you’re feeling heart palpitations during menopause. The fluctuation and then cessation of this hormone can set off a “fluttery” feeling in your heart, which can be quite disconcerting.

Headaches: Headaches and hormones seem to work hand in hand but with different results. Women who experience headaches during their periods might find sudden relief during menopause as those hormonal fluctuations cease. 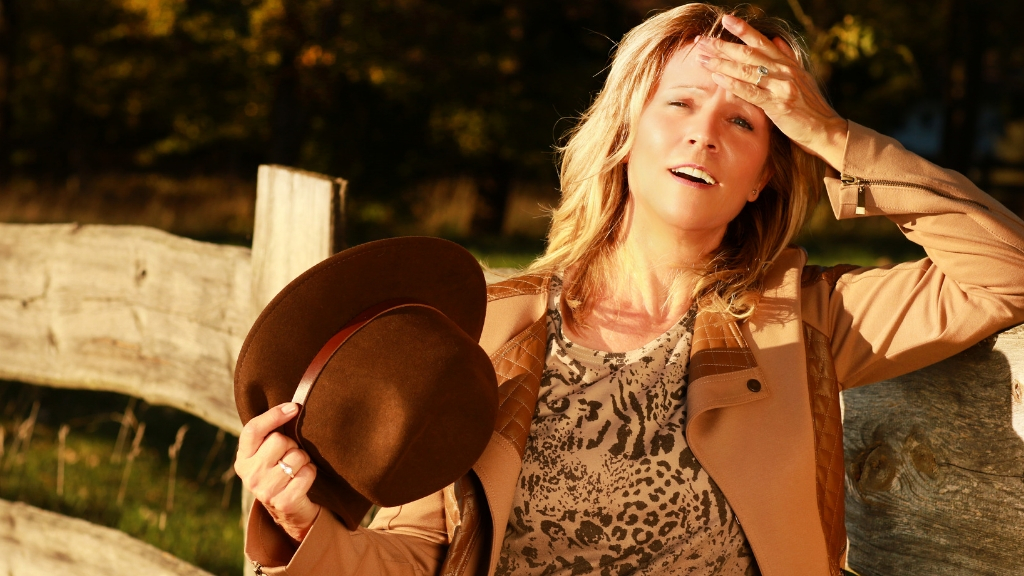 Women who have never had headaches during their periods may have just the opposite reaction and find that the drop in estrogen gives them a headache.

Trouble sleeping: Estrogen helps the body use serotonin and other neurochemicals to assist sleep. During this transitioning hormone phase, it’s not uncommon for the lack of estrogen to cause sleeplessness or make sleep less restful. For this, and other reasons, following tips on sleeping better becomes more important as we age.

Skin and hair changes: Dryness, acne, thinning hair—all signs of menopause and an added stressor to what you’re already going through. It just isn’t fair that you’re at this point in your life and dealing with acne on top of increased wrinkles and even facial hair. All of these hair and skin issues are related to estrogen loss and menopause.

Memory problems: While you may have always experienced that moment when you walk into a room and forgot why you were there, during menopause you might find you’re forgetting words more frequently.

Don’t worry, this isn’t you—it’s the estrogen. A Penn Ovarian Aging Study detailed how menopause effects cognition. Luckily there are numerous ways to improve your memory.

Now that we’ve learned about just a few of the symptoms that come with menopause, let’s look at how HRT can help during menopause.

| Related: Every Over-40 Woman Needs to Do These 8 Exercises Weekly | 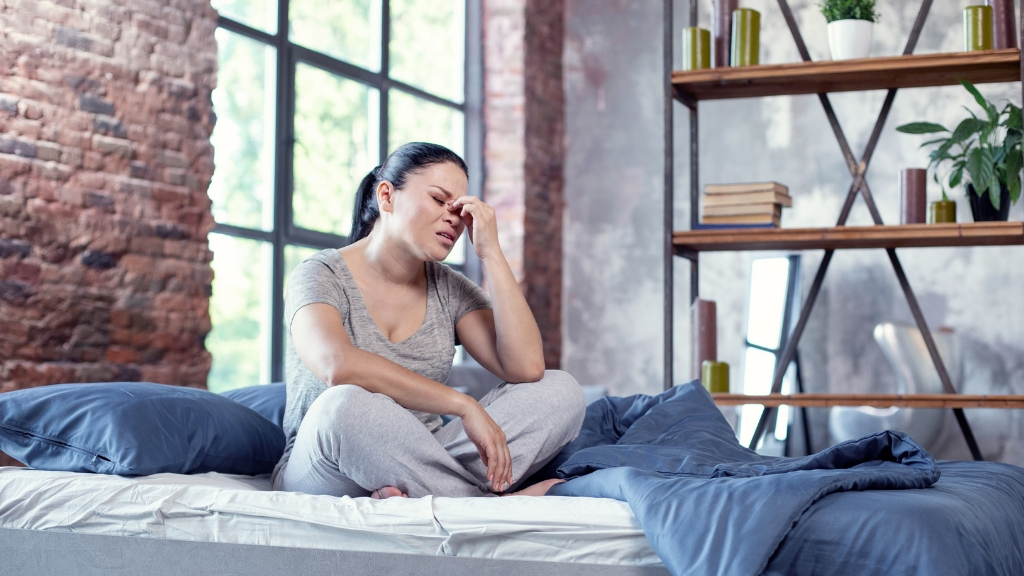 HRT is exactly what the name suggests, as the hormone estrogen leaves a woman’s body, it is replaced synthetically through medication. This helps her avoid all of the side effects of menopause and declining estrogen.

HRT History in the United States

As early as 1942, Wyeth Pharmaceuticals introduced Premarin, which was mainly made of pregnant mare urine, to help women through menopause and its related symptoms. In the 1970s, Premarin was linked to an increase in endometrial cancer and no longer used in that form.

In 1984 it was determined that estrogen was indeed the best way to help women prevent bone loss during menopause. This time, to make the estrogen doses safer, they were combined with progestin. Premarin once again grew in popularity, and it was touted as an effective shield for women against osteoarthritis and heart disease. By 1992 it was the best-selling drug in the country.

Then in July 2002, bombshell results from a Women’s Health Initiative (WHI) were released saying that certain combinations of doses of estrogen and progestin were dangerous and were causing more deaths from heart attack, stroke, blood clots, breast cancer, and ovarian cancer. Women immediately quit taking their HRT medications.

Recently, scientists have been looking at the original WHI study and have found flaws in the conclusions. Current research suggests that HRT is the appropriate and most-effective solution for many women suffering from the symptoms of menopause.

But, unlike previous practices, HRT might not be for everyone and it should not be prescribed as a permanent part of a healthcare regimen or for women who are well into menopause. 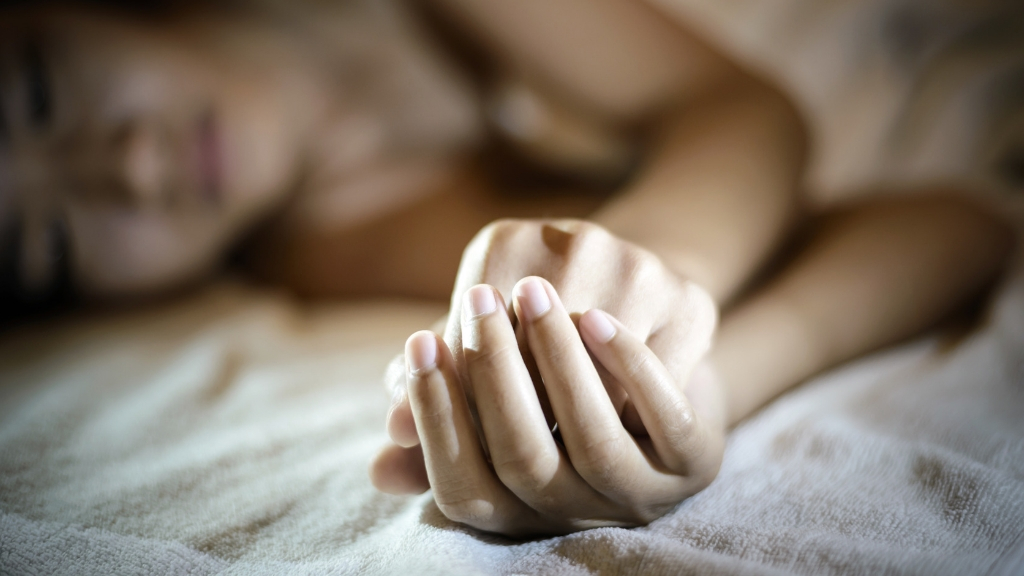 Also, there are new ways of taking HRT that may target your specific concerns and limit any risks.

Menopause is a biological signpost for a new stage in your life. It’s nothing to fret over, as it happens eventually to all women, but there is ample reason to educate yourself on what to expect and how you can mitigate problems. As science progresses in its understanding of menopause, HRT has re-emerged as a potentially beneficial treatment.