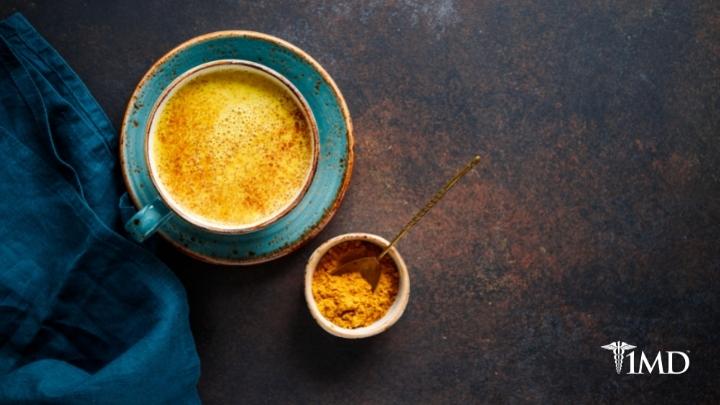 Many of us already know about the health benefits of turmeric curcumin, but where does it come from and how was it used in the past? Not too surprisingly, turmeric–both the plant and the spice–has a history that stretches across millennia.

Thousands of Years of History

The turmeric plant, also known as Curcuma longa, co-evolved with animals over millions of years. It began to produce secondary metabolites as a natural defense mechanism, and eventually, these products became useful for human consumption.

Human use of turmeric dates back nearly four thousand years. The earliest recorded use of the plant comes from the Vedic culture in India, where pots discovered near New Delhi showed residue from turmeric, ginger, and garlic that dates back as early as 2500 BC.

Turmeric’s significance in Indian culture certainly doesn’t end there. As a spice, it went on to become an integral part of Hindu rituals. Its use evolved into a current wedding day tradition in which the groom ties a string, dyed yellow with turmeric paste, loosely around his bride’s neck. This necklace is known as a Mangala sutra, and it serves as something similar to a Western wedding band.

Turmeric may be best known as a spice that lends the yellow pigment to Indian curries. It tastes slightly bitter and acidic on its own, but when included as part of a spice-filled recipe, it adds layers of flavor.

The spice was also a potent dye used on everything from skin to Buddhist robes. In southwest India, children wore clothing dyed with turmeric during the Onam festival, possibly due to the vibrant yellow color associated with Lord Krishna.

Ayurveda –– meaning “the science of life” –– is an ancient Indian practice of natural healing. This method relied heavily on turmeric for cleansing the body and promoting overall health. Ayurvedic literature contains over a hundred different terms for the plant, such as matrimanika, meaning “as beautiful as moonlight.”

Ayurveda is still practiced today, and scientists are beginning to take it more seriously. Modern studies have found that curcumin, the ingredient found within the turmeric root, may play a positive role in the health of our joints, circulatory and digestive systems.3

Turmeric curcumin’s popularity has exploded in recent decades after studies began suggesting how beneficial it can be to our health. Naturally, hundreds of turmeric curcumin supplements have flooded the market, but many of them, if not most, contain artificial fillers that may counteract the spice’s many benefits. 1MD’s Turmeric Curcumin Platinum is one of the few supplements that contain potent, all-natural curcumin, plus BioPerine for optimal absorption.

The turmeric plant has been an integral part of civilization for thousands of years, and it only seems to be growing in popularity. Have you tried turmeric curcumin? 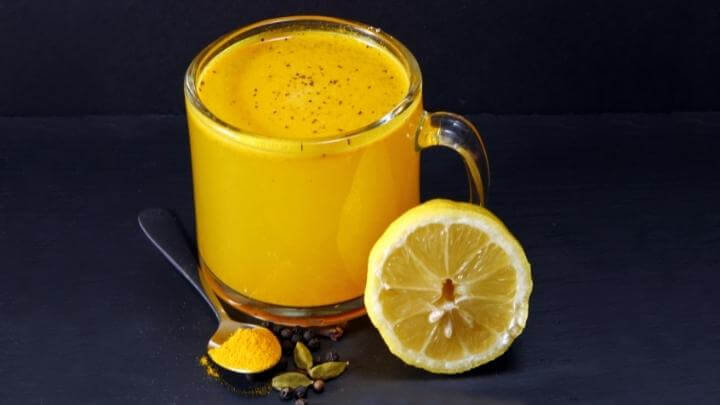 This warm turmeric latte is the perfect winter pick-me-up. While the ingredients call for freshly grated turmeric and ginger, you can substitute them with the stored versions from your spice rack.

Place all ingredients in a small saucepan and set to medium-high heat. Whisk vigorously for 1 to 2 minutes to get a thick froth.

When the latte is at your preferred temperature, remove it from heat and pour it into two mugs.

If you’re trying to add more turmeric to your diet, but want to try something other than curry, this recipe is the way to do it.