How Cold Is It? Cryotherapy Guide: Risks, Benefits for Pain, and More | 1MD Nutrition™

How Cold Is It? Cryotherapy Guide: Risks, Benefits for Pain, and More 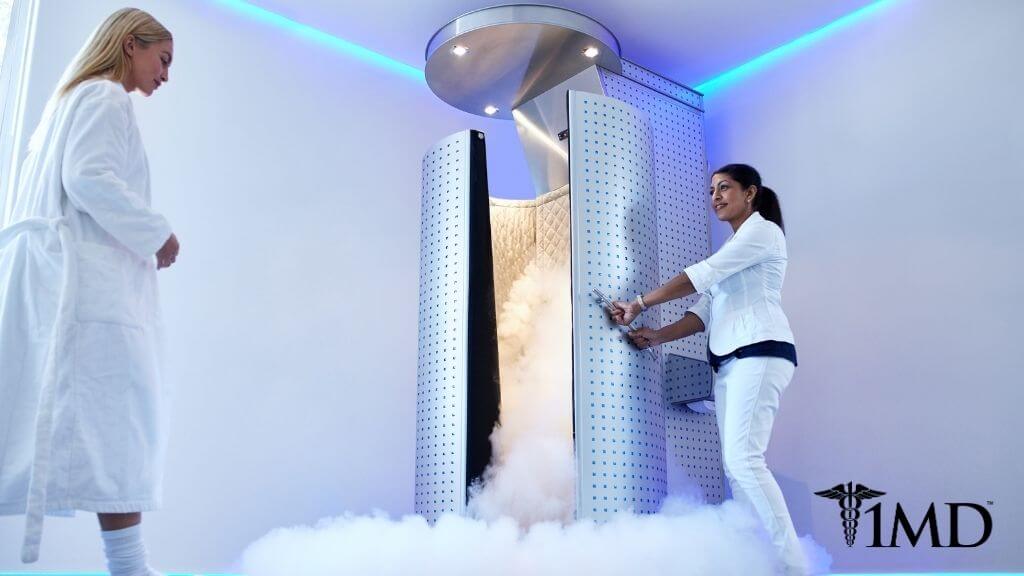 Treating aches and pains with cold therapy is nothing new, but this typically just means applying an ice pack. Immersing yourself completely into an icy chamber is another story.

Cryotherapy has been hailed as a beneficial way to relieve even the most stubborn pains. Celebrities and pro athletes even swear by it. However, many people think that cryotherapy is strange and wonder if cold therapy to this extreme really does help.

Cryotherapy involves exposing your entire body to extremely cold temperatures. Using a liquid such as liquid nitrogen or argon gas, freezing temperatures are created to destroy any abnormal cells in your body.

| Related: How Deep Breathing Can Relieve Pain and More |

This form of therapy has become trendy as an alternative healing method. Sports stars boast that cryotherapy not only speeds up recovery but boosts their athletic performance.

The process works by purportedly reducing the inflammatory process that may be causing aches and pains throughout your body. At the same time, it releases endorphins, which are the feel-good hormones. Is it these hormones that make you feel as if you are healed, or does the therapy really work?

Whole Body Cryotherapy (WBC) does provide anti-inflammatory, anti-analgesic, and antioxidant properties, but research also shows that it does not fare any better at healing than regular rest and stretching.

The FDA does not currently regulate the use of cryotherapy nor does it recognize any of the supposed medical benefits. What this means for you is that there are risks involved, so you need to maintain your critical thinking skills. 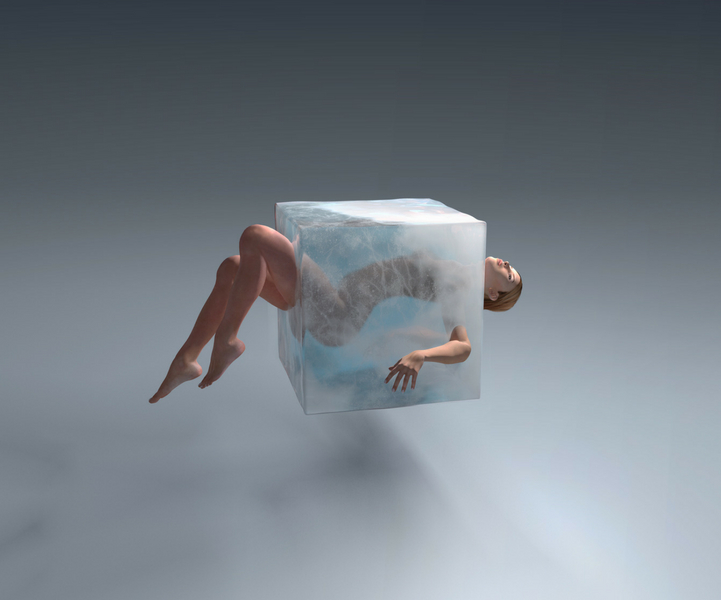 While you are in an upright cylindrical container, you are exposed to very cold, dry air. Every part of your body is exposed except for your head.

Temperatures are set typically around -100 degrees Fahrenheit, and you wear minimal clothing to protect you from cold-related injury. The idea is to help your body recover quicker.

While there are a number of benefits to using cryotherapy, studies return mixed results, which causes concern.

While people do report experiencing health improvements, there is no definitive evidence that it helps with pain. The concept of using cold therapy was primarily to help ease pain. Why would we use a device or technique that was designed to heal pain when in reality it doesn’t help at all?

Randomized trials have not been able to produce results supporting the effectiveness of cryotherapy on pain relief, so what are the reasons for using it?

Reduced inflammation: Cryotherapy has been found to reduce inflammation and lowers the numbers of markers for cell damage, specifically after strenuous exercise. It is believed that with multiple sessions, you can benefit from a reduction of inflammation and the related pains associated with it.

| Related: How to Relieve Stress and Inflammation |

It is worth noting, however, that additional research found that the temperatures used in cryotherapy have a cooling effect but are not cold enough to effectively fight inflammation. When looking to use cryotherapy, be aware that not all chambers are of the same quality, so some will not be as effective.

Mood enhancement: The sudden drop in temperature releases endorphins, which elevate your mood and energy levels. You get the same high as when you complete vigorous exercise or take a cold shower. 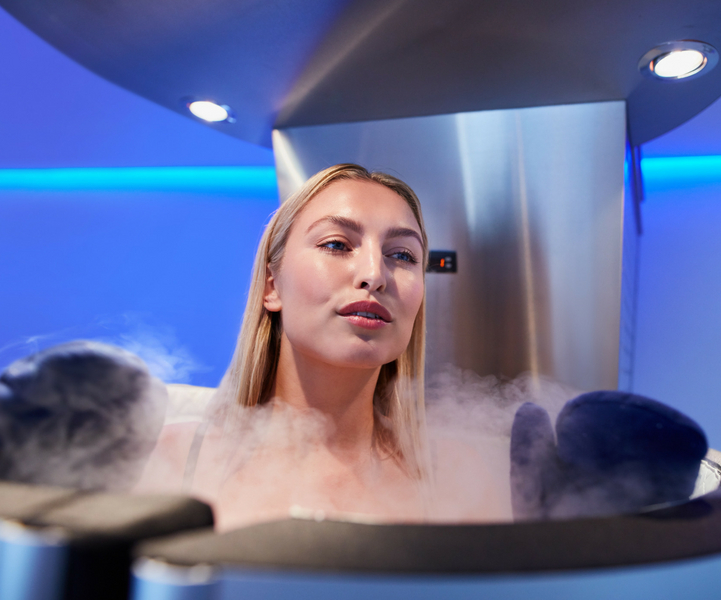 Your mood is elevated because the endorphins counteract the pain. It also facilitates mobilization and stimulates circulation. Its impact on mood, has caused cryotherapy to be considered for the potential treatment of anxiety and depressive disorders.

Reduction in fatigue: People report feeling more energized and clear headed after cryotherapy sessions. This is likely attributed to the release of endorphins and the increased blood flow.

Some studies have found that cryotherapy helps with recovery after a traumatic event or stressful workout both psychologically and by reducing fatigue levels. People’s perception of tiredness is changed, which physiologically results in not being as fatigued.

Prevents metabolic disease: The reduction in inflammation and oxidative stress brought about by cryotherapy has it now being considered in the treatment of metabolic disorders, such as diabetes.

Cryotherapy can help the body to build its defenses up against stress, making it more resistant to damage. Increased antioxidant levels after a session indicate that it could potentially help fight off damaging free radicals associated with metabolic disorders.

Pain relief: As the main reason cryotherapy was invented, pain relief seems to be a potential benefit. Whereas an ice pack can help with an isolated injury or pain, cryotherapy provides relief for the entire body after a strenuous performance. 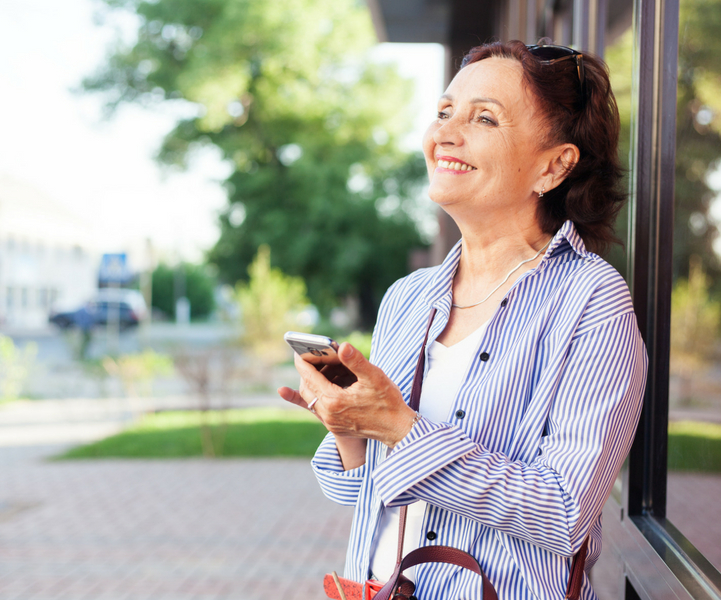 Studies performed with athletes found that 80 percent of cases resulted in reduced muscle pain and soreness. Of course, additional studies found that stretching and rest provided the same results showing that this extreme technique is not the only way to help recovery.

Most studies have found cryotherapy to be safe but given that the FDA has not signed off on its use, you should be aware of the risks.

A few deaths have been reported as a result of using cryotherapy and several lawsuits have been filed claiming injuries, such as frostbite and third-degree burns. It is also advised that you avoid cryotherapy if you have a cold, circulatory disease, coronary disease, or hypertension.

Government officials continue to investigate the safety of cryotherapy, so you need to be cautious about whether it is the right treatment option for you.

With traditional methods, the risks you take are far less, so when it comes to pain relief and soothing sore muscles, you may not want to throw that bag of frozen peas away just yet.