Alzheimer's Disease: Could a Hip Fracture or Fall Be a Warning Sign? | 1MD Nutrition™

Alzheimer's Disease: Could a Hip Fracture or Fall Be a Warning Sign? 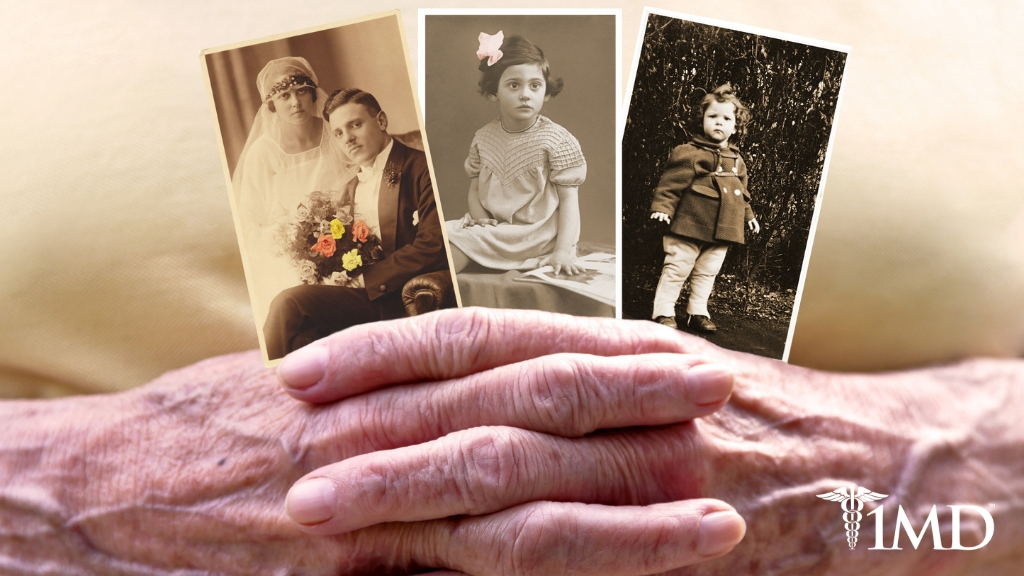 Alzheimer's disease is one of the things we dread most as we get older. A little forgetfulness here and there is one thing, but the cognitive decline is scary.

Research has relentlessly pursued treatments and furthered our understanding of neurodegenerative diseases immensely. Recent studies have shown several factors that signal the development of the disease, such as falling and hip fractures.

Since early identification is essential to effective treatment, this is a vital discovery. Here is what you should know.

Alzheimer’s disease is a devastating neurodegenerative condition marked by loss of memory as well as the loss of other important cognitive functions. In later stages, Alzheimer’s interferes with quality of life to such an extent that many people need help to perform everyday functions and activities.

There is no real way to know who will get Alzheimer’s, as the cause is not known. There are, however, factors that can increase your risk of developing the condition. 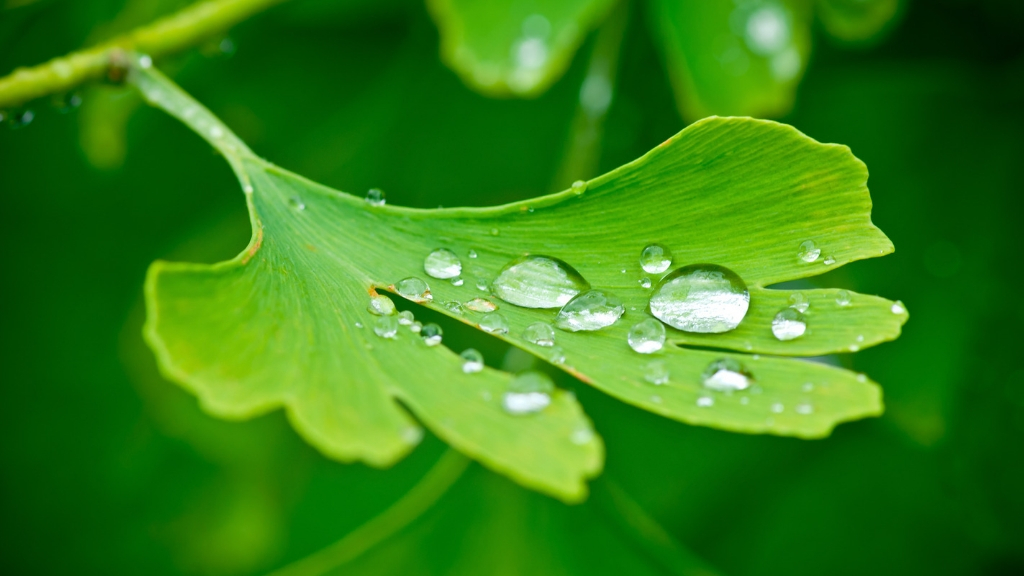 Understanding if you are at risk is a way to stay ahead of the disease and perhaps employ preventative measures to delay onset. The most common risk factors are:

♦ Age: Alzheimer’s is more common after the age of 65 and the risk doubles every five years after this.

♦ Family history: There is a strong genetic component to Alzheimer’s, and you are more likely to develop the condition if a relative was diagnosed.

♦ Head injuries: In some cases, a serious head injury or trauma has been linked to the onset of Alzheimer’s.

A New Way to Identify Alzheimer’s

It has been speculated that increased risk for falling has ties with dementia and Alzheimer’s, but these recent studies provide more depth to the matter. With hip fractures being a possible way to identify the condition early, this is cause for further research. 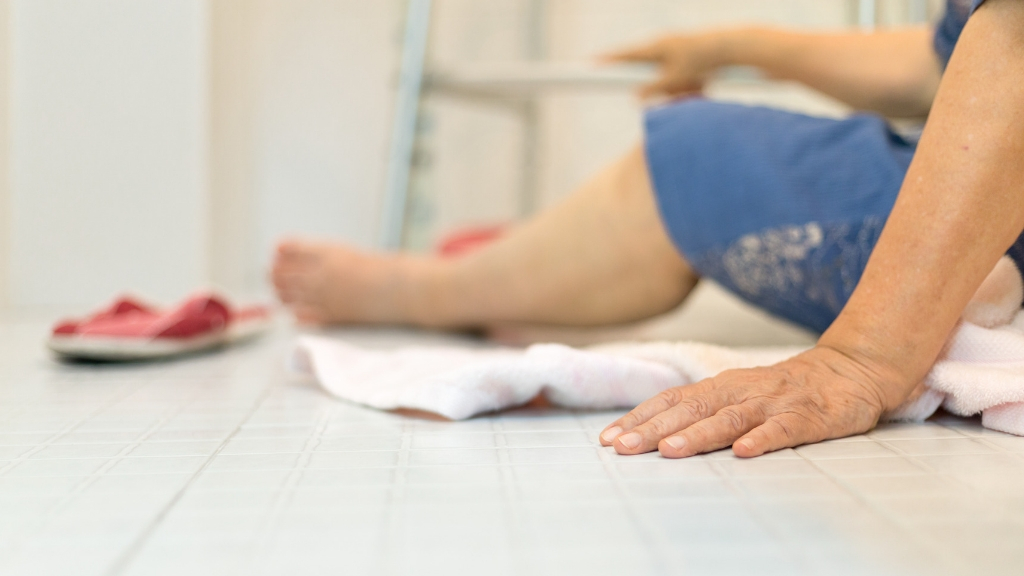 It doesn’t mean that each person who fractures their hip will get Alzheimer's. Nor does it mean all patients with this injury need to get tested. It does mean that we may have another way of getting ahead of a disease that seems to evade us.

For those in assisted-living conditions or elderly individuals who have fallen, this information helps caregivers to be alert. While the research does not prove conclusively that one factor causes the other, it helps us to pay closer attention.

After a fall or hip fracture, one can be more alert to other changes and can watch individuals more closely. In doing so, Alzheimer's can be identified earlier and treatment can begin sooner.

What You Can Do

If falling or sustaining a hip fracture is a potential sign of Alzheimer’s, this information can help you to possibly delay the onset of the disease. If your risk for the disease increases after a fall or fracture, then there are things you can start doing to naturally ward off the disease or protect yourself from any further symptoms:

Omega-3s are easily found in oils, nuts, and fresh fish, and krill oil supplements, which contain powerful antioxidant and anti-inflammatory compounds that help protect the brain. 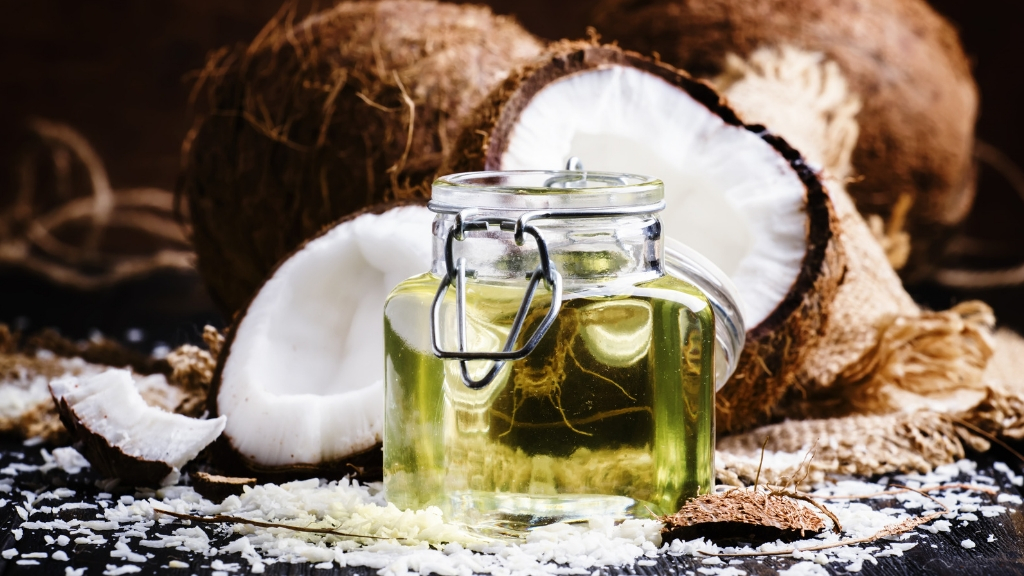 Coenzyme Q10: This compound is beneficial for your overall health, and studies have found it can help reduce the severity of Alzheimer’s symptoms. As a potent antioxidant, it protects your brain cells from oxidative damage by scavenging free radicals.

Coconut oil: Coconut oil contains medium-chain triglycerides that your body can break down into ketones for energy. Alzheimer’s causes many of your brain cells to lose the ability to process glucose for energy, and these ketones can serve as substitutes. Your brain continues to have an energy source, so it can function better despite the inability to process glucose.

Bright light therapy: Alzheimer’s affects the part of your brain responsible for regulating your circadian rhythm or internal 24-hour clock. This causes many patients to have trouble sleeping.

Bright light therapy can help to reduce this by restoring your brain and body to a regular sleep cycle.

| Related: Alzheimer’s and Glen Campbell: His Fight and Treatment |

Ginkgo biloba: This plant extract possesses powerful antioxidant and anti-inflammatory properties which can help protect the brain. By protecting from this damage, ginkgo Biloba can delay neurodegeneration and reduce the cognitive impairment associated with Alzheimer’s. 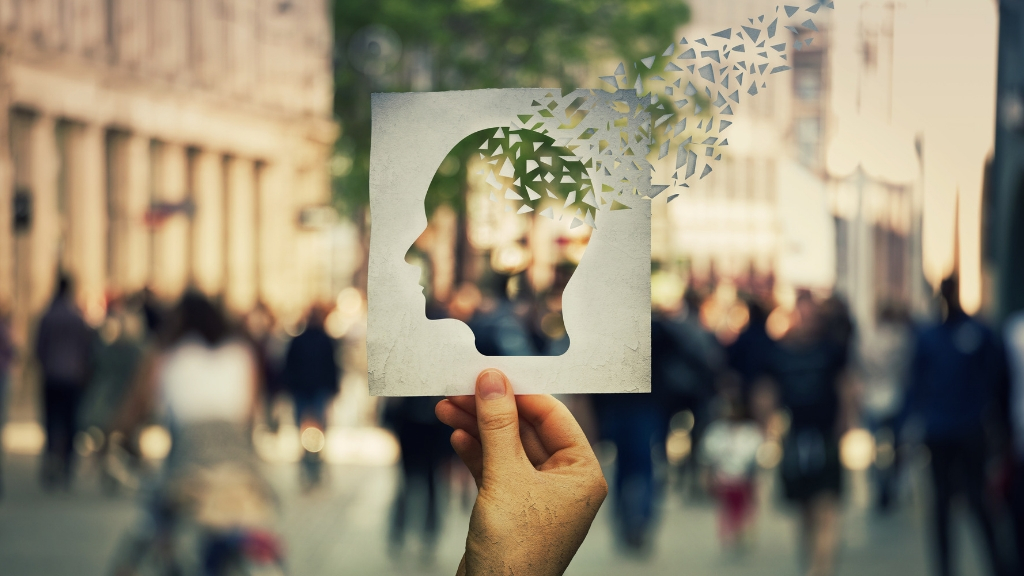 Alzheimer’s may not have a cure, but starting treatment early is always the best way to prolong the quality of life and delay symptom onset. People can live longer with Alzheimer’s, but early identification is the key.

By looking closely at individuals who have sustained hip fractures, we may be able to see the disease earlier than before. If we can stay ahead of it, we have a better chance of developing effective treatment against this devastating disease.