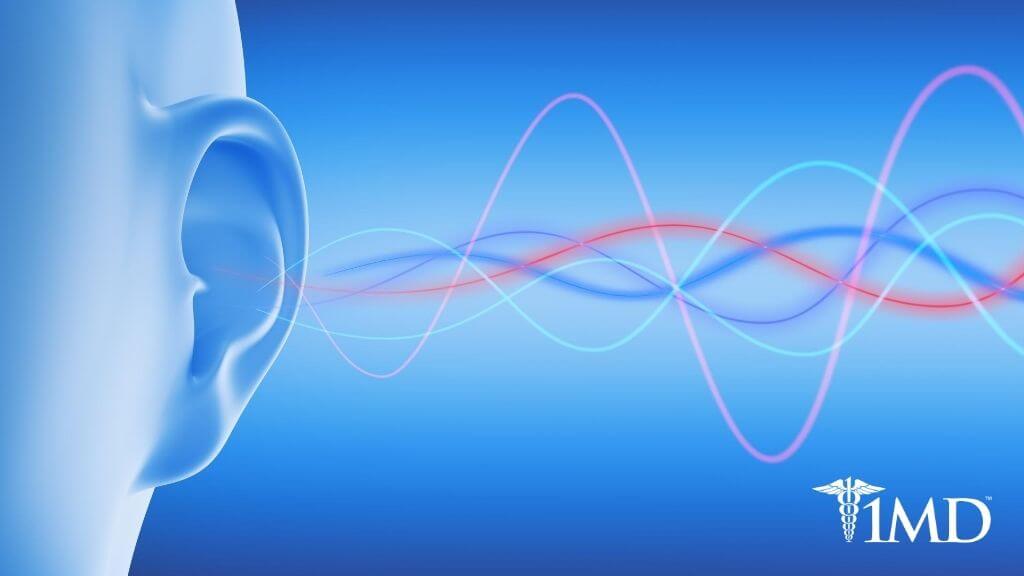 It may be hard to believe, but over 48 million Americans have some form of hearing loss, whether it be conductive or sensorineural.

Here are six of the most common causes of hearing loss or impairment.

1. Using Earbuds to Listen to Music

It’s common practice to utilize earbuds when listening to music or watching videos on a mobile device. However, since earbuds tend not to completely block outside sound, it’s become even more common practice to turn the volume up higher in order to make up for the sound leakage.

While most people are told that listening to music loudly can damage hearing, they seldom take the warnings seriously. However, earbuds push the sound closer to the eardrums, making more higher decibels and causing even more damage.

In 2015, the World Health Organization notified the public that nearly “1.1 billion young people are at risk of hearing loss because of personal audio devices, such as smartphones.” Ear, nose and throat specialist, Dr. Sreekant Cherukuri states that the “largest cause is millennials using iPods and .”

With hearing loss in teens going up more than 30% since the 1990’s, it’s very important to monitor volume control on personal audio devices. 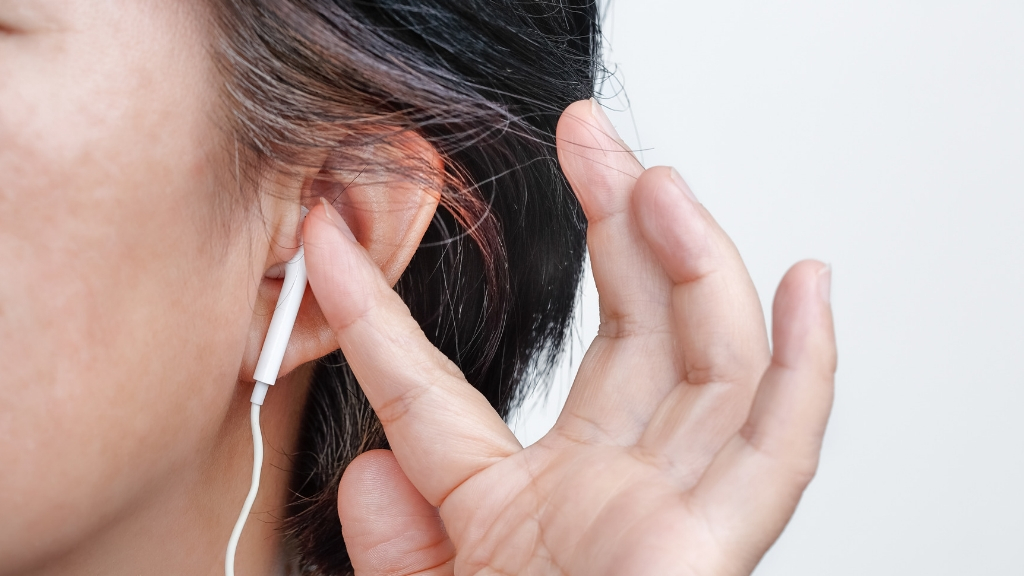 According to ear, nose and throat surgeon at Florida ENT Surgical Specialists, Michael D. Seidman, “anything over 85 decibels is potentially damaging,” to hearing and can eventually lead to hearing loss.

What some may not realize is that these day-to-day activities like dancing at a nightclub with friends or cheering on your favorite team at a sporting event can cause damage to your years. Sound at loud venues can reach and surpass 120 decibels for multiple hours.

The ears contain very fine hair cells that can be worn down after years of constant exposure to loud noise. Seidman states that, “once hair cells are damaged, they’re not replaceable.”

He recommends carrying and making full use of small foam ear plugs to block out loud sounds from concerts, yard equipment, and anything else that can potentially damage the ears.

Lead researcher of the Brigham and Women’s Hospital, Sharon G. Curhan, MD states that, “obesity affects blood flow to the inner ear, compromising hearing,” after a 2016 study following 68,000 women in the Harvard Nurses’ Health Study II found that hearing issues were being mostly reported by those who carried more body fat. 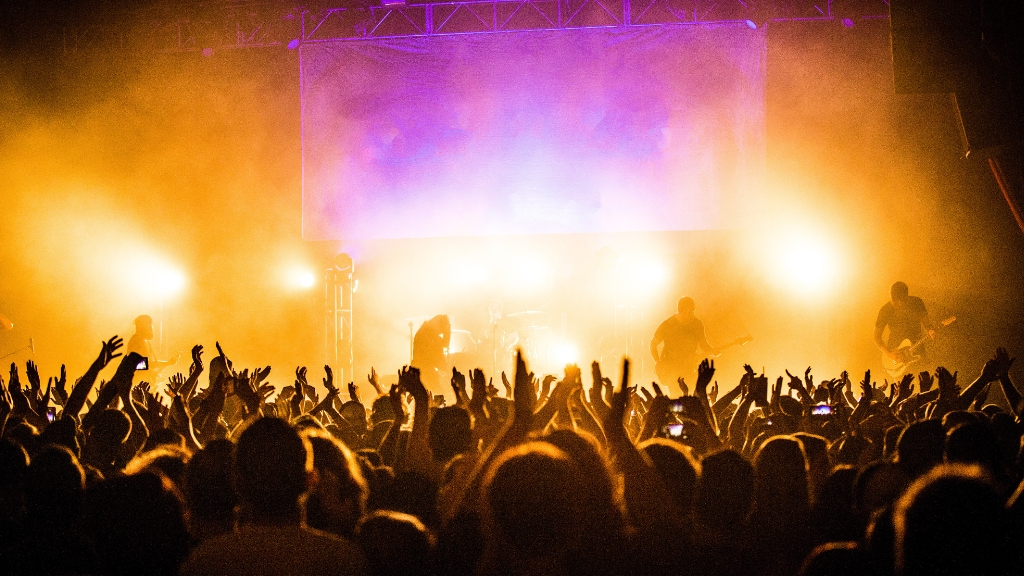 While the correlation between weight and hearing went largely unknown for quite some time, recently, more and more studies have been arising in order to link the two.

A Korean study lead by Sung Hyun Kim of the Department of Otorhinolaryngology-Head and Neck Surgery in Seoul, divided 61,052 subjects into five separate groups organized by body mass index (BMI) and analyzed the levels in hearing issues by each grouping.

The study found that most hearing issues were being reported in both categories on the end of each spectrum, with 24.9% of the underweight class and 24.1% of the severely obese category reporting hearing loss.

The list of diseases that can affect hearing is actually more extensive than you may think. For instance, according to the American Diabetes Association, “hearing loss is twice as common in people with diabetes as it is in those who don’t have the disease.”

The higher glucose levels found in those suffering with the disease are suspected to be the culprits as it causes for extraneous risk factors for heart disease and can be wreaking havoc on blood vessels in the inner ears. Another condition that can affect hearing is the sleep disorder known as sleep apnea that forces a person to pause when breathing during sleep.

A recent study conducted by the research team from the Albany Medical Center in New York found that those suffering from sleep apnea had a 38% increased risk of hearing loss. 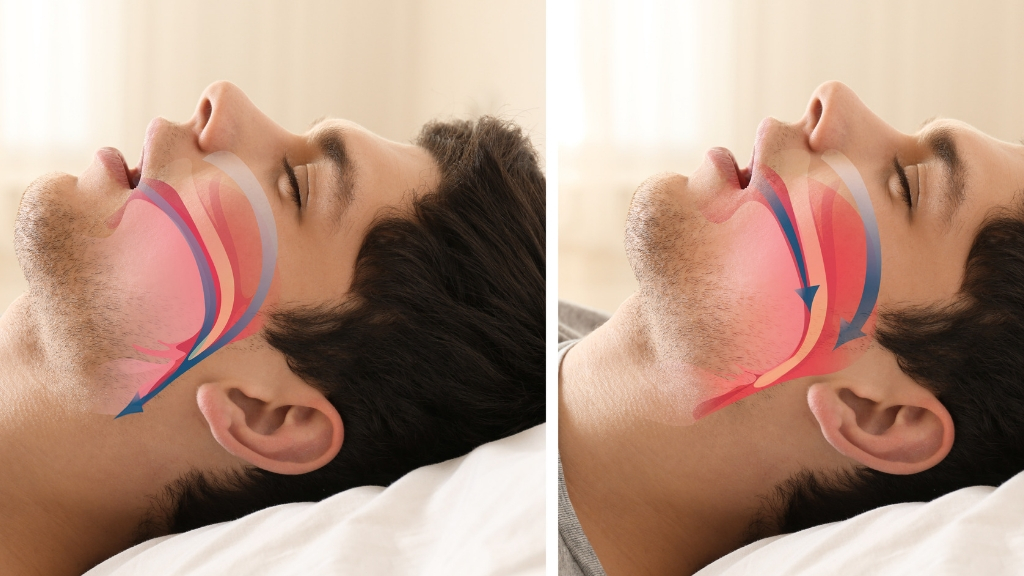 In addition to these ailments, there are several ear issues that can in turn, cause hearing loss, including the middle ear disease known as Otosclerosis that affects the bones in the mid-ear, Ménière's disease, and an extremely serious, quick-working, autoimmune inner ear disease.

While some may shy away from the thick and sometimes sticky bodily substance, earwax is there for truly beneficial reasons. It is produced by the outer ear canal glands as a defense mechanism against potentially harmful materials and bacterias.

However a buildup of the wax can cause earaches and even temporary hearing loss as it can physically block sound from hitting the eardrums and in some cases, can even cause the ringing in the ears known as tinnitus. The waxy substance should naturally pass through and settle at the opening of the ear canal where it can easily be cleaned.

However, it is very important to remember that you should not enter the ear canal with a cotton swab or anything else to try to clean out the earwax as one wrong move may cause damage to the ear, or even pierce the eardrum.

Piercing the the delicate tissue that distinguishes the outer and middle ear, known as the eardrum, can not only cause a tremendous amount of pain but can also cause hearing loss. However, while a puncture can heal itself in about two months, a trip to an otolaryngologist is absolutely recommended. 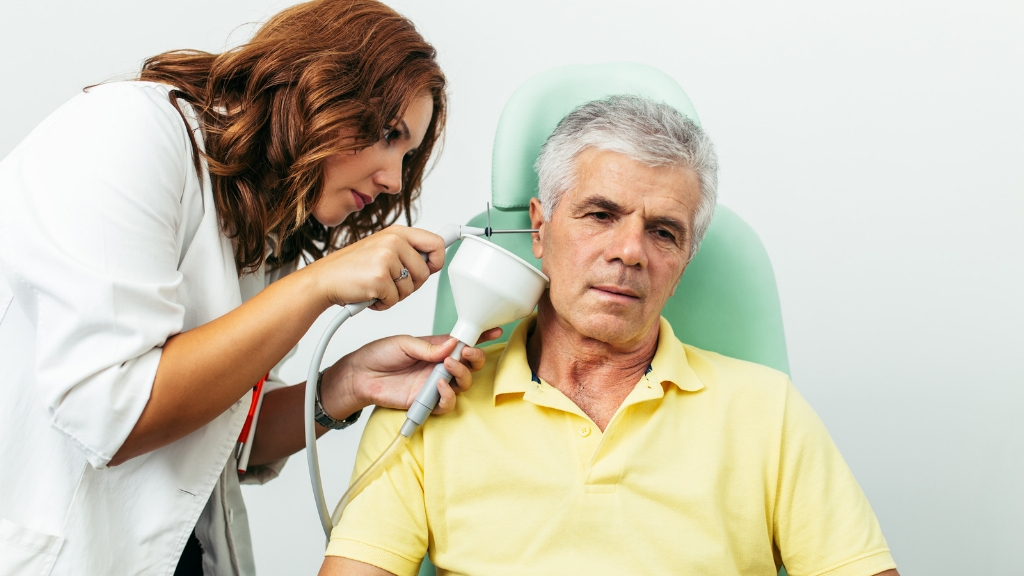 But this isn’t the only cause of a perforated eardrum—loud, quick noises like explosions or gunshots can cause hearing loss that appears in the form of muffled sound and the most common, changes in air pressure, which should both fix themselves in a few days.

Keeping your ears safe doesn’t mean that you necessarily change your lifestyle in any big way. Mostly, keeping a pair of earplugs handy when attending anything prolonged and loud will be a great idea.

You might also want to invest in noise-cancelling headphones. Keeping your ears in good working order will help you hear all the sounds yet to arrive.

READ NEXT >>> Curcumin for Eye Treatment