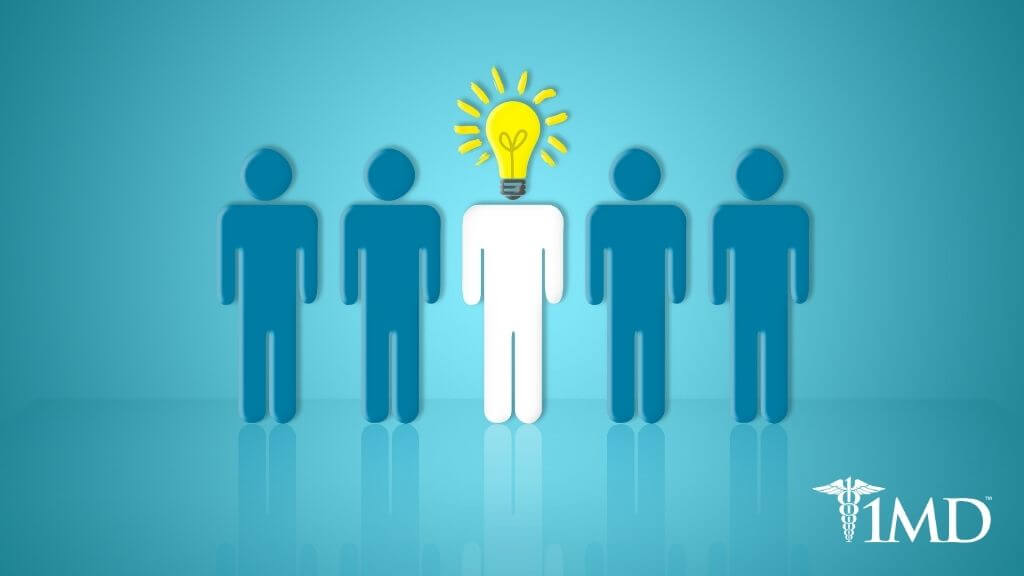 It can be difficult to truly measure intelligence. There are tests designed to identify a high IQ, but even that as a measurement of intelligence has its faults.

However, while we may not have a perfect test to quantify intelligence, studies show that intelligent people do commonly display certain traits or quirks. Debates are ongoing as to how accurate intelligence tests are, so maybe idiosyncrasies are a better measure.

Scientific research has found that certain quirks or unique behaviors exist in highly intelligent individuals. Whether or not this means you are intelligent because you share these habits is up to you, but it’s certainly fun to think so.

You always see the genius staying up late into the night working on a astronomical plan or creation. Is this Hollywood creativity or is this depiction based on fact? Studies have found that higher IQs are linked to staying up later.

Some believe this has roots in our ancestry, because night is traditionally dangerous, so being awake increased chances of survival. There is also a theory that smarter individuals are more introverted and prefer the quiet nights and solitude to work productively without distractions.

Intelligent people are happier when the socialization in their life is minimized. While social interaction is still cherished, less is definitely preferred. 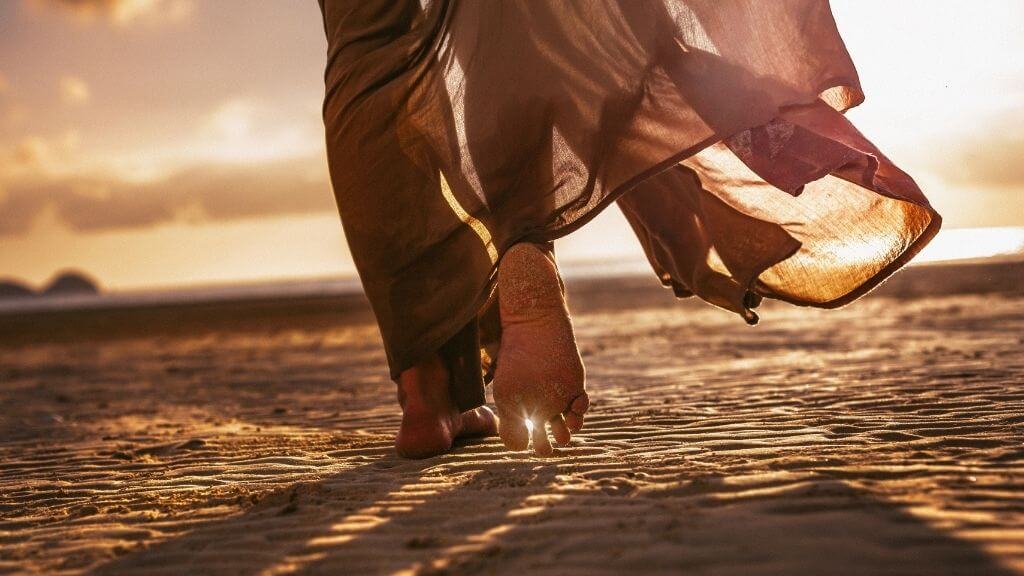 The theory is that because our ancestors survived in small groups, or brains today are still not ready for the extensive social world around us. More intelligent people tend to keep small close-knit groups of friends, as they have more long-term objectives in their scope.

It is a common thought that swearing is a sign of low intelligence and is the result of an inability to find the right word. The truth is a bit counter-intuitive, similar to the how scrambling a person’s name up can be a sign of love.

Intelligent people will use swear words more often because higher linguistic and emotional intelligence allows them to know the appropriate times to use them. So, it is not a random loss for words, but rather a very deliberate use of carefully selected verbiage.

Most would expect an intelligent person to be organized and neat, but those with high IQs often have messy work spaces. Disorder inspires freedom and new insights, whereas order is restrictive and confining.

With creativity being one of the major components of high intelligence, messy desks and disorder is the ultimate sign of a creative and intelligent mind at work. 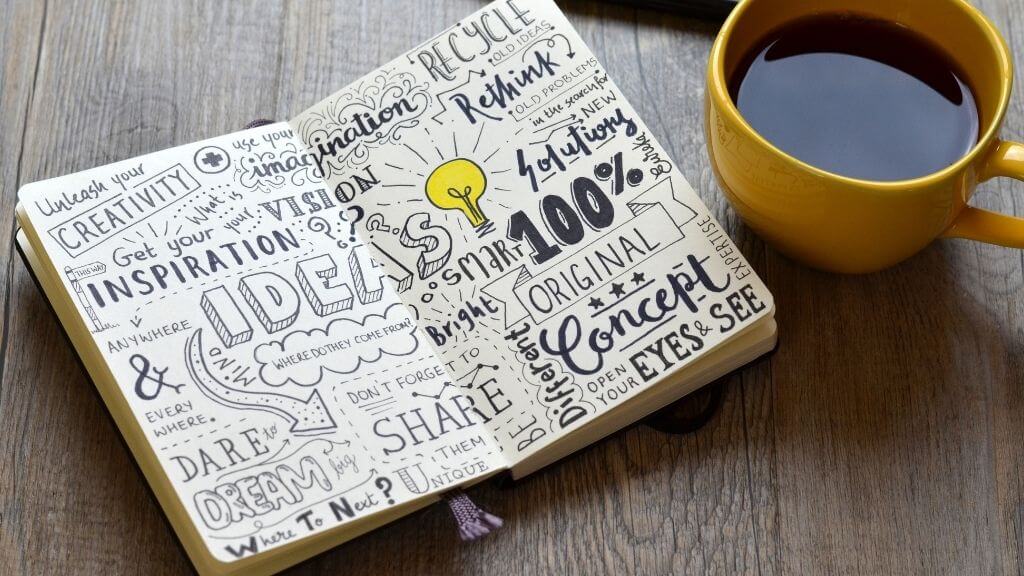 Doodling is a thinking tool that is effective for processing information and problem-solving. Highly intelligent people have been shown to doodle a lot. An active and creative brain constantly generates ideas and doodling is the best way to get everything down to allow for more focus and detailed processing later.

Doodling is a sign that your brain is still working even when you are not, because intelligence doesn’t take breaks.

Like doodling, daydreaming is a sign of the unconscious brain still hard at work. Allowing your mind to wander is actually an effective way to solve a problem without actively thinking on it.

Too much focus can cause you to overthink and miss the solution, but intelligent people daydream and let their mind come up with an answer in the background. If you’re a daydreamer, you are likely more intelligent than you think and an efficient problem-solver.

Intelligent individuals also like to meditate often as a way to clear their mind, which makes room for more creativity and daydreaming. Science has found that the brain waves reached with efficient meditation are associated with higher cognitive powers.

Cold showers or water is use to wake you up or give you a much-needed jolt, or at least that is the most common belief. Winter swimming in Finland has been linked to improved mood and memory as well as reduced fatigue and tension. 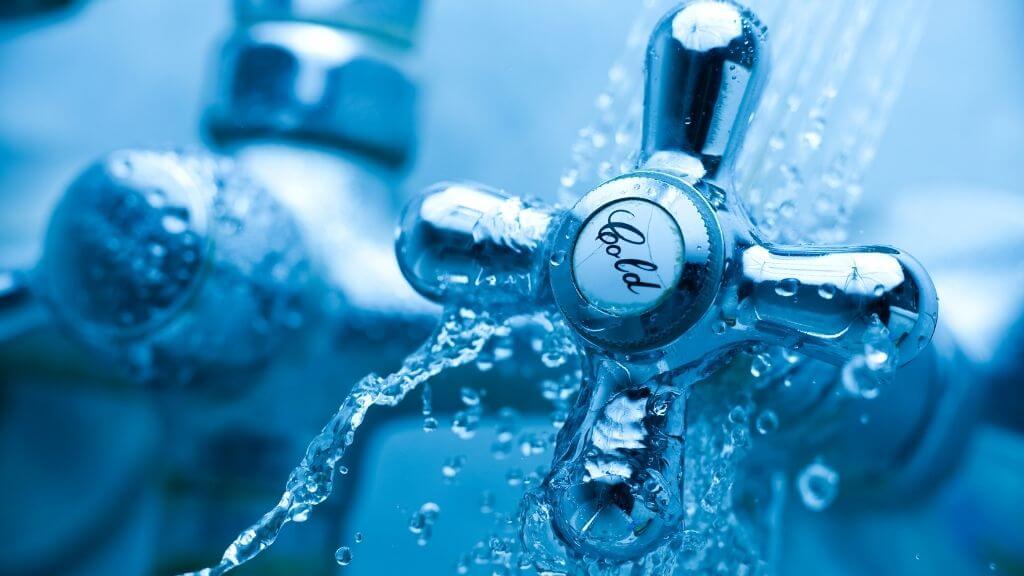 If a burst of cold water can energize you, imagine how productive the mind is with regular cold showers. The smart move to keep your brain focused is turning the shower knob in the opposite direction.

We expect intelligent people to be confident, but this is not the case. It turns out that low intelligence correlates to inflated opinions of self, because of an inability to recognize incompetence.

Highly intelligent people on the other hand, easily identify incompetence and recognize when they do not have the answer. Because of this, they are overly critical of themselves and underestimate their abilities.

9. You Talk to Yourself

Most people think talking to yourself is a sign of being crazy, but it can actually be a sign of higher thinking and perception skills. The act of vocalization allows your brain to access and retrieve information more efficiently.

If you talk to yourself, chances are you are coming up with solutions and ideas faster than those around you.

The term “couch potato” is associated with being lazy. When we think of intelligent individuals, it is difficult to imagine them as this. An intelligent mind can entertain itself for hours without the body having to do anything, although being so sedentary can be unhealthy, particularly after retirement age. 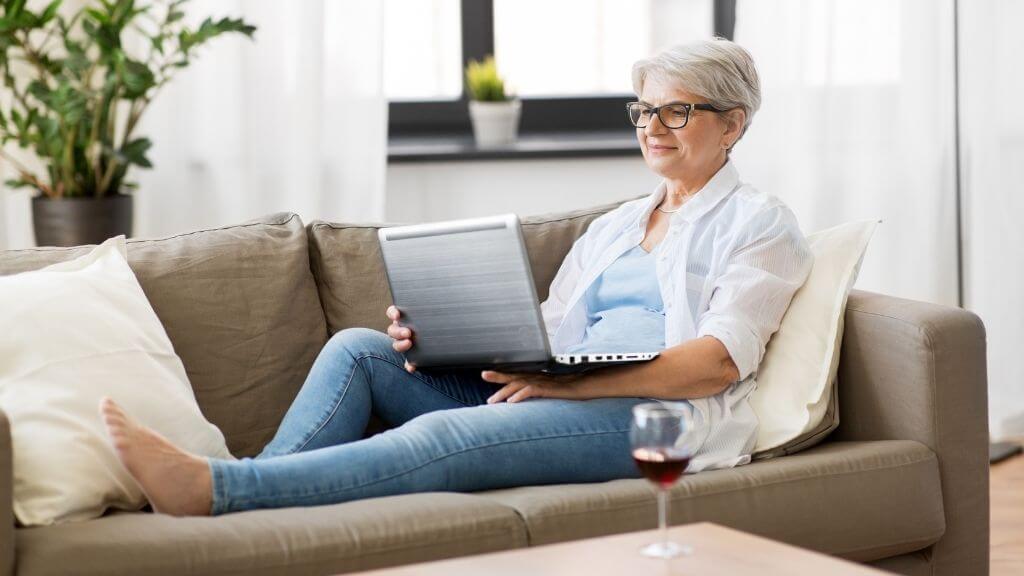 If you enjoy sitting around rather than constantly seeking action and adventure, your intelligence level is likely high. You are comfortable within the realms of your own mental stimulation and can let the body be still.

Intelligence is said to be the measure of learning, understanding, and using knowledge to manipulate the environment around you. Skills such as problem solving, reasoning, and adept perception all indicate levels of intelligence.

The quirky behaviors discussed are extensions of these higher cognitive functions and serve as tell-tale signs for the highly intelligent minds out there. Or at least as fun topics of conversation to argue why your lazy habits make you smart.

READ NEXT >>> 13 Natural Ways to Improve Your Memory