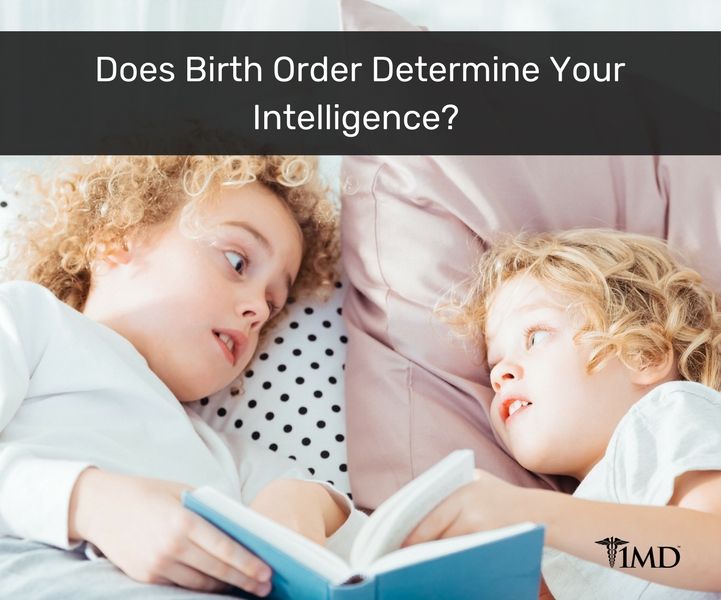 Varying studies have concluded that first born siblings tend to outperform younger or middle siblings on psychometric intelligence tests. Can we take from those results that first borns have an intellectual advantage over their younger siblings?

Psychologists have long theorized the effect of birth order on personality. Over 20 years ago, evolutionary psychologist Frank Sulloway wrote Born to Rebel: Birth Order, Family Dynamics, and Creative Lives to look at the impact of birth order on family dynamics, as well as personality traits. Sulloway wrote that siblings adopt strategies to elicit attention and approval from parents.

He concluded that first born siblings tend to identify with parents and authority, while youngest children tend to rebel against authority. Sulloway also wrote that oldest children were typically more anxious and easily triggered, compared to youngest children who tended to be more depressed, vulnerable, self-conscious, and impulsive.

Sulloway’s work was influenced by Alfred Adler, who had determined that birth order impacts certain personality traits. Adler believed that although the eldest child had certain privileges, the first child was also consumed with being replaced and to be burdened with more responsibilities than subsequent siblings. 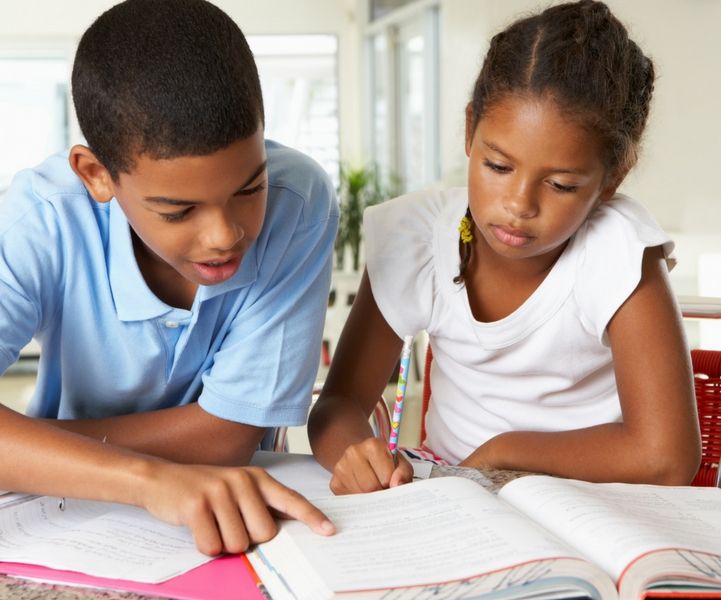 Theorists on the impact of birth order on personality have attributed certain characteristics to first born, middle child, and youngest child. Research tends to be based on self-reporting or questionnaires. Birth order stereotypes include: 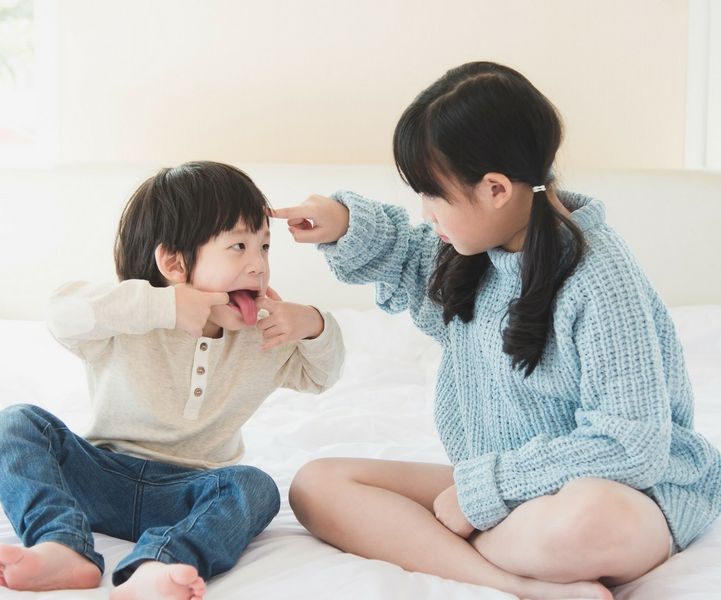 More recent research indicates that birth order actually has no or very little impact on what is known as the “big five” personality traits, extroversion, emotional stability, agreeableness, conscientiousness, or openness to experience. A study of data from over 20,000 adults in the United States, Great Britain, and Germany determined that personality traits were not a major influence on personality.

| Related: The Miracle Mineral That Can Radically Reduce Anxiety |

Child development experts generally acknowledge that personality is a mix of nature versus nurture, inherited or acquired. Environmental influences might include gender, age spans between children, and parenting.

While current theory moves away from the idea that personality traits are heavily influenced by birth order, the University of Leipzig study reported that first-born children did score higher on intelligence tests, as well as self-reports.

The relationship between birth order and intelligence has been a topic studied by numerous researchers over the years. Research documents that there appears to be a slight decline in the results of psychometric intelligence tests between first-born siblings and later-born siblings.

The University of Leipzig study used data from the National Child Development Study in Great Britain, the National Longitudinal Survey of Youth in the United States, and the Socio-Economic Panel in Germany. What the study found was that first-born children had a 52 percent chance of scoring higher on an IQ test, compared to 48 percent in a second-born.

The difference was even greater in subsequent sibling of families with more than 2 children. 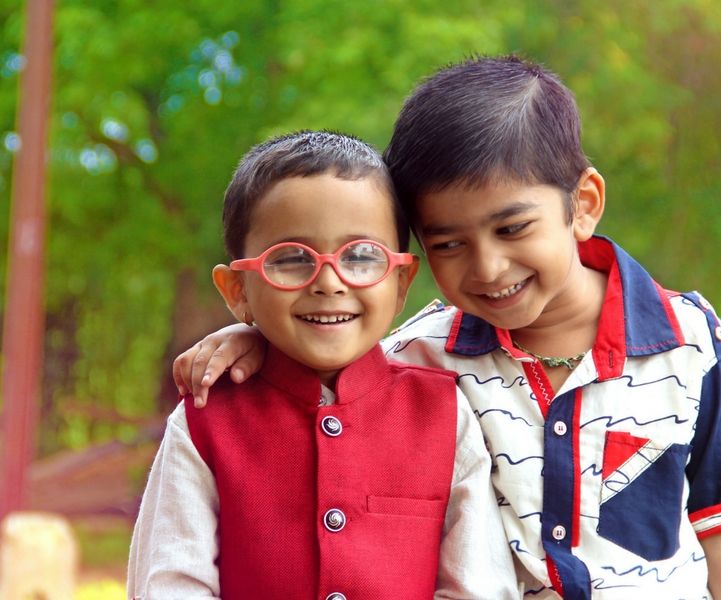 Numerous theories exist to explain the differences in intelligence test results and reporting according to sibling position. In the late 1800s, Francis Galton, an English sociologist, explained his theory that this difference was due to a number of reasons, including primogeniture laws that first-born sons were provided with more resources for education); that t eldest children were treated as companions by parents, given more responsibilities; and that with limited resources, the eldest children had received better nourishment and more access to resources than younger siblings.

More modern theories essentially repeat these explanations. The Resource Dilution Model looked at the higher percentage of first-borns in college and determined that the differences were likely due to the diminishing resources as a family grew, in terms of both money and time.

The Confluence Model focuses more on the the amount of attention provided by parents, as well as exposure to adult language, intellectual environment, and even more time for parents to answer children’s questions. This takes into account that first born children of large families scored lower on IQ tests than those from smaller families. 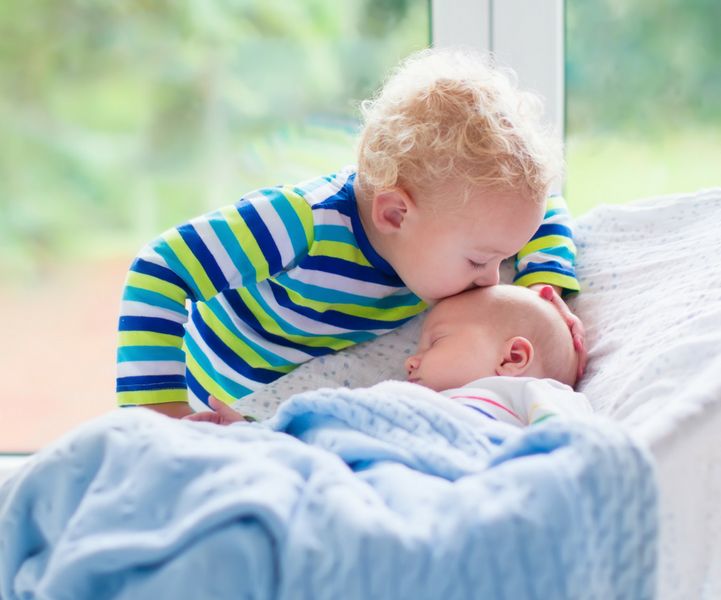 Differences in intelligence between first-born children and their siblings are generally believed to be due to factors including the amount of attention, time, and money available to first born children. First born children may also have greater responsibilities and may be driven to maintain approval from parents.

Research today points to birth order as less of an influence on personality than previously believed. The relatively minor difference in intelligence is not as great a predictor of success as much as other characteristics, such as conscientiousness, openness to new experiences, and emotional intelligence, a group of traits that includes the ability to read emotions in oneself and in others, ability to work in teams, and empathy, as well as communication and anger management skills.

The views/opinions expressed by contributors and/or product reviews are their own and not necessarily those of 1MD.org. These reviews should not be taken as recommendations but rather customer opinions of the products that they have used. The real 1MD customers featured in our videos were compensated for their time. Results may vary. Furthermore, 1MD.org makes no warranty or representation, expressed or implied, as to the accuracy or sufficiency of the information contributed by outside sources, and assumes no responsibility or liability regarding the use of such information. All doctors mentioned and/or featured on this site are paid partners of 1MD. The statements on this site have not been evaluated by the FDA. The information provided in content sections, customer reviews and testimonials is intended for educational purposes only. Products sold on 1MD.orgare not intended to diagnose, treat, cure, or prevent any disease. If you are pregnant, nursing, taking medication, have a medical condition, or are under the age of 18, consult your physician before using this product. Immediately discontinue use and consult your physician if you experience any adverse reaction to this product.

Take an important step in achieving your health goals by signing up for 1MD's Box today and receive your favorite products, while minimizing time and maximizing savings.

Sign up for and forget coupon clipping. Lock in a bargain basement price for the health supplements you want, guaranteed.

Select your preferred delivery frequency and relax, knowing you'll never run out of your favorite products.

Our customers are always in the front of the line, so when our stock is low, your favorite products are prioritized for shipment, automatically.

You're in the driver's seat with complete control and flexibility to cancel, pause, or change your , anytime.

Signing up for 1MD's Box means you can spend less time worrying and more time staying motivated and focused on your health routine.