Thank You! We will email you as soon as LiverMD® is back in stock

LiverMD® has 2 patented ingredients in a highly absorbable form, including Siliphos®, a more bioavailable, patented form of silymarin (milk thistle), which is commonly used throughout the world to promote liver health, and TocoGaia™, a patented and plant-based form of vitamin E replete with both tocotrienols and tocopherols, containing all eight isoforms of vitamin E.* 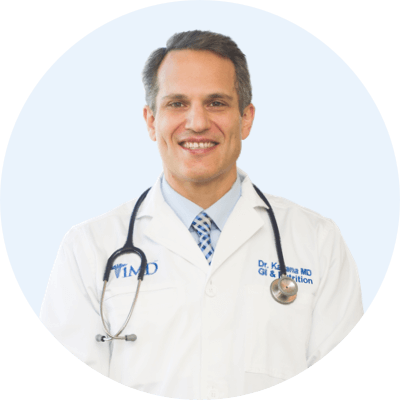 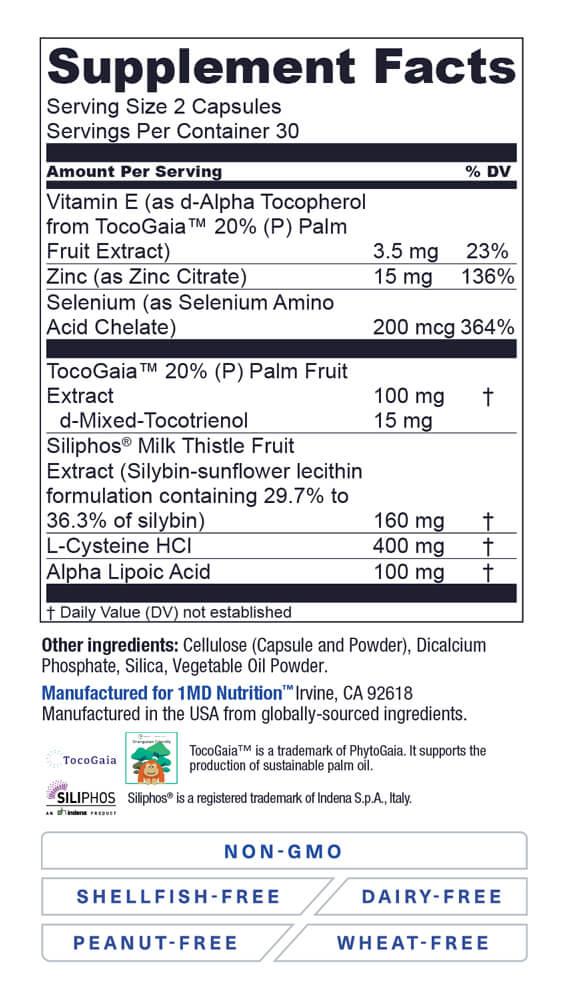 As a dietary supplement, adults take two (2) capsules, once (1x) daily, with a meal, or as recommended by a healthcare practitioner.