Osteosarcoma is a bone cancer most common in children. It often spreads to other areas of the body, but with early diagnosis and treatment, the survival rate increases greatly. Read on to learn how you can make living with osteosarcoma more manageable. 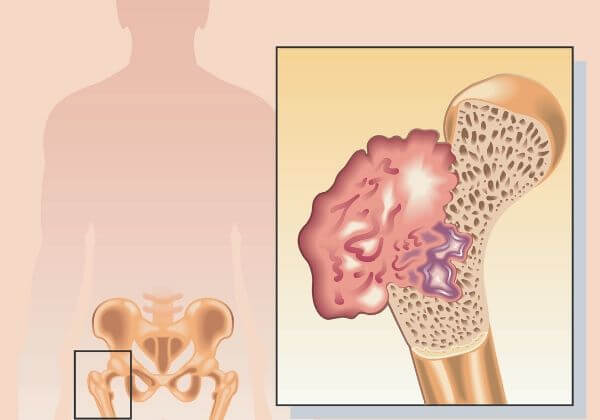 Osteosarcoma is the most common bone cancer in children and one of the lesser common cancers in adults. It typically develops in the shinbone or thighbone near the knee or the upper arm bone near the shoulder.

Osteosarcoma develops during growth spurts because tumors are more common when bone growth occurs at such a rapid pace.

There is not an exact cause known for osteosarcoma, but there are factors known to increase your risk for developing abnormal bone growths.

♦ Abnormal cellular growth can cause excessive cell growth and the formation of tumors.
♦ Having a family history of bone cancers
♦ Having Paget’s disease of bone, which causes disruption to bone recycling
♦ Previously having tumors in the cartilage

The symptoms experienced will depend on the location of the tumor and can include:

The symptoms can mimic growing pains, which are a normal part of growth and development. These pains will typically disappear by the early teenage years, so if pain continues later in adolescence, it is important to seek medical treatment.

A physical examination will be done first to look for redness and swelling. Your doctor will also need to evaluate your medical history, including previous illnesses and injuries. A blood test to identify tumor markers and cancer can also be done. 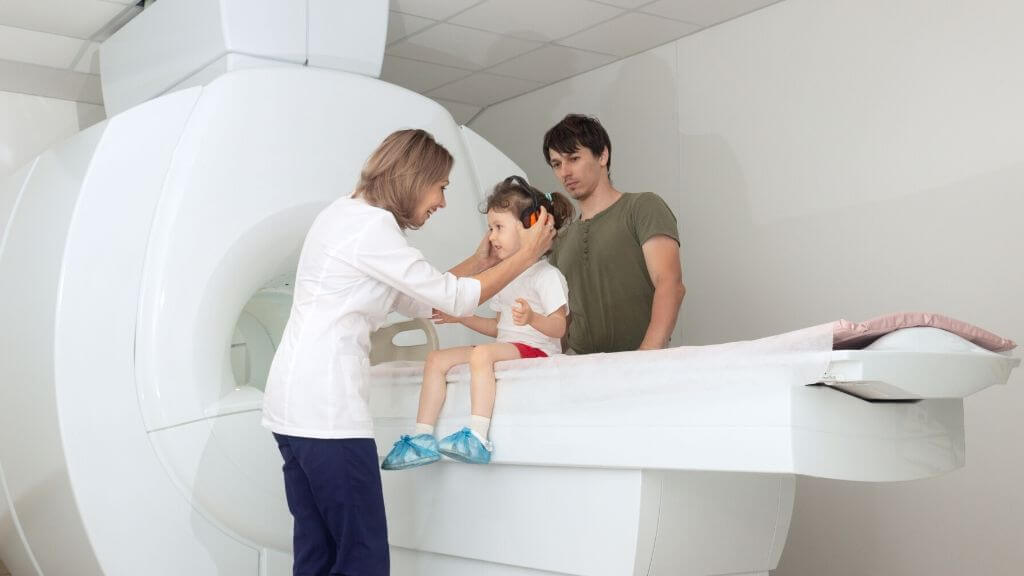 In addition, other imaging and diagnostic tests can be performed to diagnose osteosarcoma, including:

Chemotherapy is the most common treatment approach for osteosarcoma. Chemotherapy drugs are used to shrink and kill cancerous cells, and treatment length will depend on where the cancer is. Cancer that has spread in the body will require lengthier treatment plans and in many cases, will also require surgery to remove tumors.

Good nutrition is necessary for overall health and can make a significant difference when fighting or preventing cancer. Treatment for osteosarcoma can also interfere with your appetite, so it is important to maintain a healthy weight as you undergo therapy.

The diet you follow will differ depending on which stage of treatment you are going through.

♦ Before treatment: Eat a diet high in protein (eggs, meat, fish, and legumes) and high in calories.

♦ During treatment: High protein and caloric intake will provide energy to heal quickly, and greasy or high-sugar foods should be avoided.

♦ After treatment: Eat plenty of fiber, fresh fruits and vegetables, low-fat dairy, and plenty of proteins. 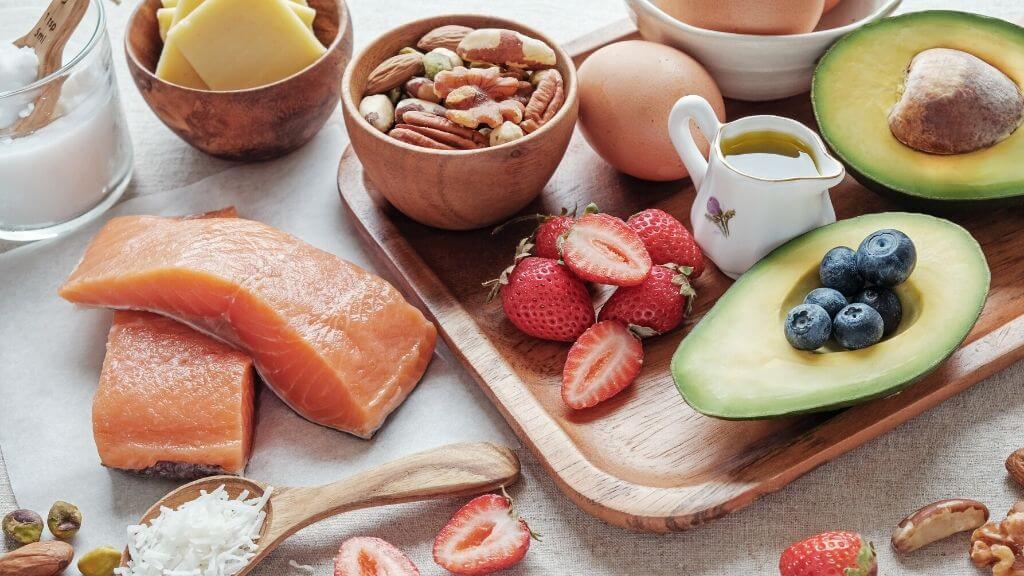 Outside of chemotherapy and surgical removal of tumors, there are natural remedies you can try to support healing and prevent osteosarcoma. Natural therapies should be used in conjunction with medical treatment and not as a replacement.

Supplements and herbs, along with acupuncture or massage, can help relieve symptoms. You must discuss all alternative therapies with your doctor before starting them to avoid risks of drug interactions or adverse side effects.

The recommended herbs for osteosarcoma include:

♦ Garlic has the ability to inhibit cancer-causing properties and can speed up DBNA repair processes to prevent the proliferation of cancer cells.

♦ Turmeric plays an important role in reducing inflammation, which has long been known to contribute to and worsen cancer symptoms.

♦ Echinacea is beneficial for those undergoing chemotherapy or radiation treatment as it is well-known to reduce the unpleasant side effects of these therapies.

Surgery is often required after chemotherapy to remove tumors. In most cases, the affected limb can be saved, and the tumor and surrounding bone are all that need to be removed.

With surgery, missing bone is replaced with artificial bone, and additional chemotherapy may be done to destroy any lingering cancer cells. In some cases, limb amputation may be necessary if cancer has spread.

What Are the Variations of Osteosarcoma?

Osteosarcoma is classified in stages, depending on where the cancer is and its activity in the body. 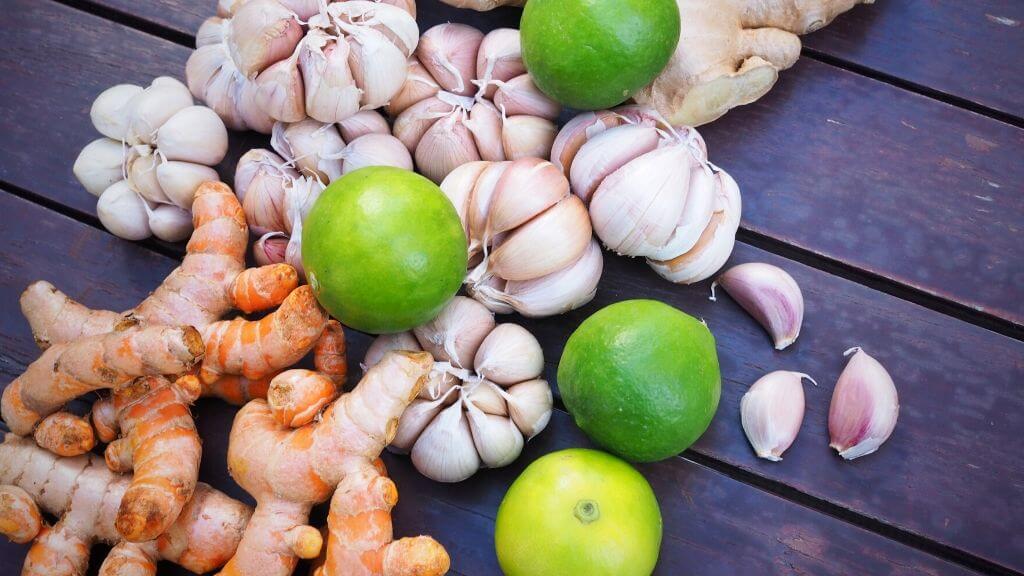 ♦ Osteosarcoma is more common in boys than in girls.
♦ The average age of diagnosis is 15 years of age.
♦ 3 out of 4 people can be cured if cancer has remained in the original bone.
♦ The survival rate is 30 percent when cancer has spread to other parts of the body.

As with all cancers, children can develop osteosarcoma too. It is the most common type of cancer in children accounting for 3 percent of all childhood cancers.

Just as in adults, osteosarcoma starts in the bones and spreads to other areas of the body, usually the lungs. Teenage boys are the most commonly affected, and tumors grow during rapid growth spurts.

Osteosarcoma in children can be treated in the same way as adults, with chemotherapy and surgical removal of tumors.

With treatment and surgery, the outlook is generally good. Recurrence of osteosarcoma can happen, so it is important to have follow-up visits and scans to regularly check for tumors.

Successful treatment of osteosarcoma has a survival rate of 70 percent, and this is higher when tumors are small and low grade. Early identification of a tumor is essential to successful treatment, quality of life, and longevity. 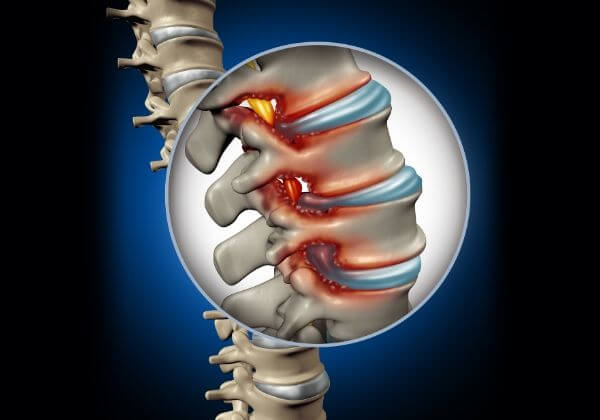 Spinal stenosis is a condition where the spinal column narrows and compresses the nerves. It can cau... 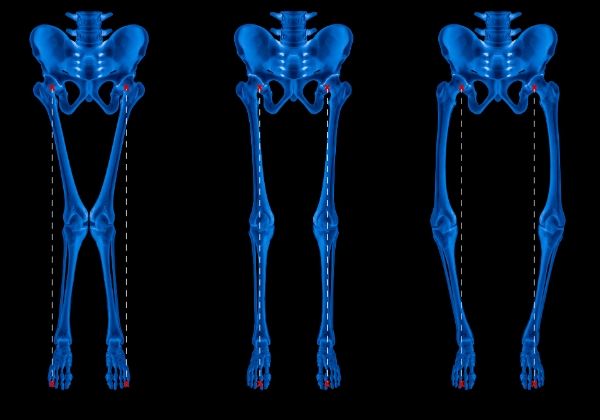 Rickets is a skeletal disorder that causes weak and soft bones and usually develops as a result of a... 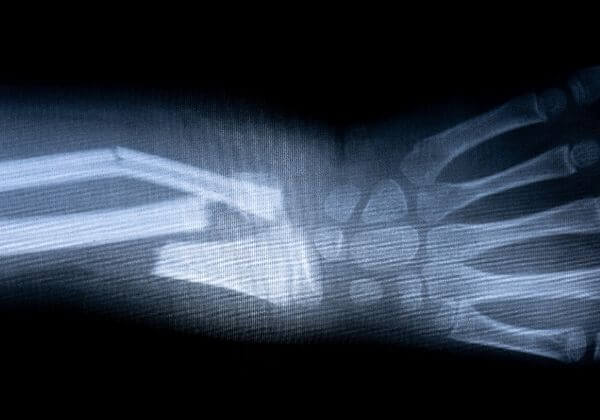 Paget’s disease of bone causes the body to generate new bone before the old bone can be broken dow... 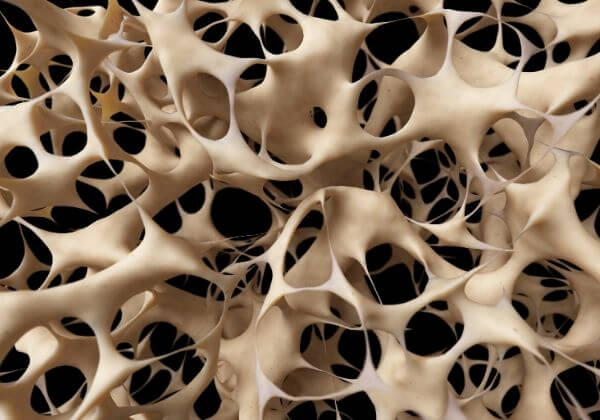 Osteoporosis is a disease that porous spaces in the bones, resulting in weak bones. It’s common th... 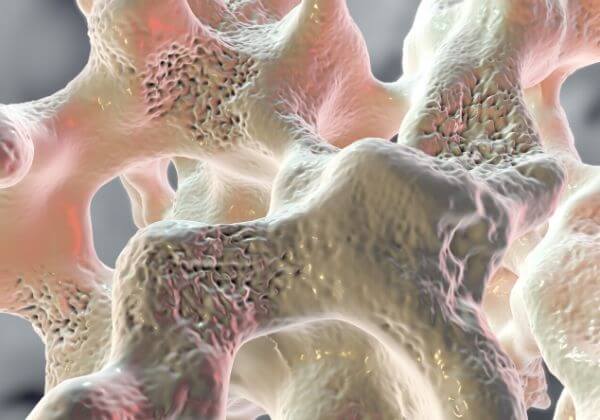 Osteopetrosis is a group of rare skeletal disorders that cause abnormal bone growth. There are treat... 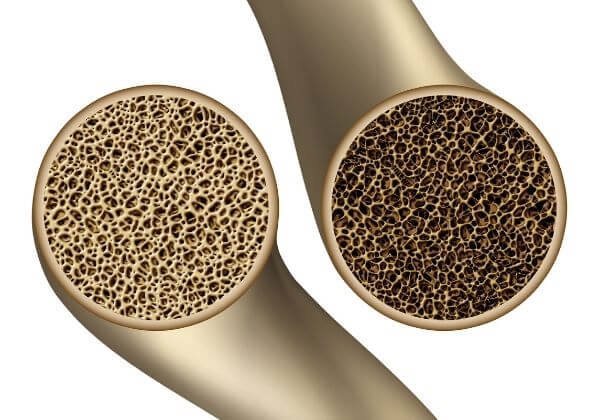 Osteomalacia is a condition characterized by weakened bones. The leading cause of this, like many bo... 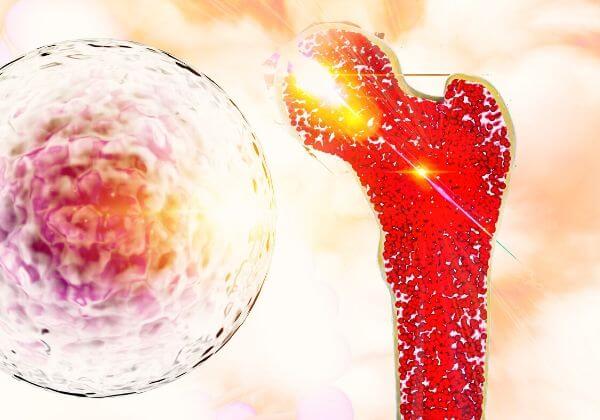 An osteoid osteoma is a non-cancerous bone tumor commonly found on the femur and tibia. While not ca... 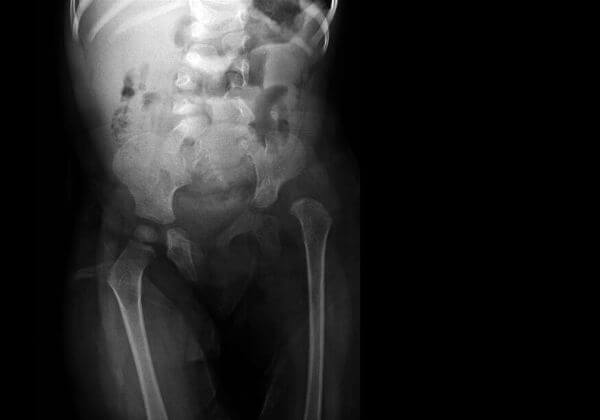 An unstable hip is known as dysplasia. Oftentimes a hip can become completely dislocated, which can ... 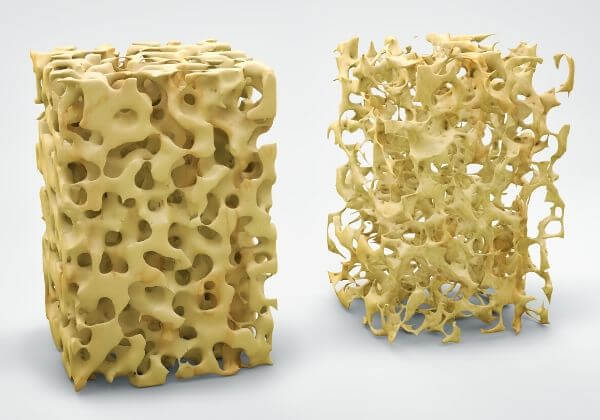 Brittle bone disease is a disorder causing fragile bones that break very easily. It is present at bi...