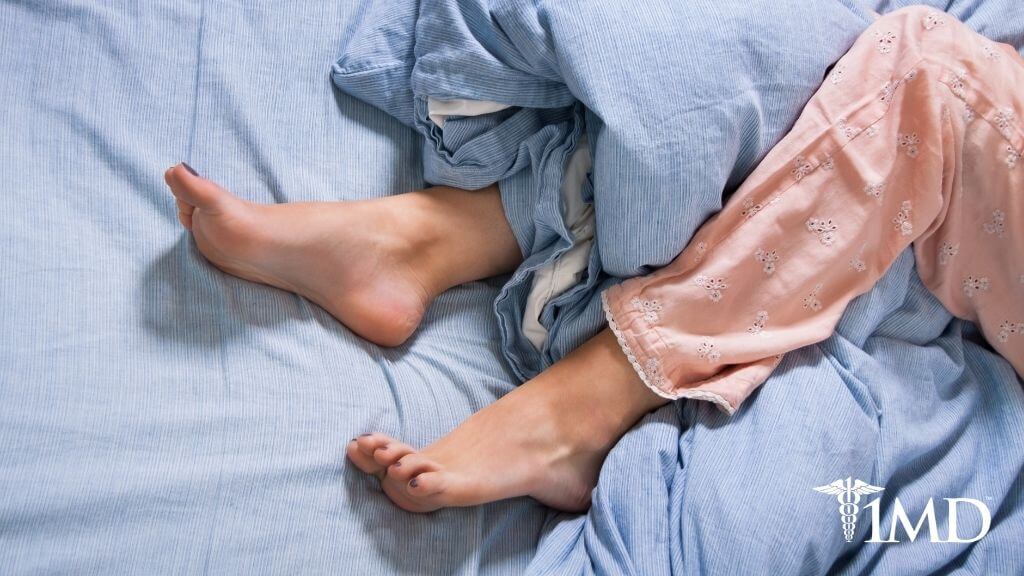 Restless leg syndrome is a condition characterized by an uncontrollable urge to move your legs. Typically it occurs in the evening and is marked by an itchy feeling or even pins and needles that require movement in order to relieve the sensation.

While some people may play this off as being too sedentary or simply feeling antsy, restless leg syndrome can be a source of irritation, stress, and sleep deprivation. There may not be a cure, but there are natural remedies that can help alleviate the discomfort.

Why Your Legs Won’t Stop

Restless leg syndrome is a neurosensory disorder that is classified as a sleep disorder because it mainly occurs at night and interferes with your sleep. The condition affects close to 10 percent of the population and can cause great discomfort and insomnia.

Since a lack of sleep is known to contribute to poor health and well-being, it is important to get restless leg syndrome under control.

The symptoms or sensations one feels with restless leg syndrome vary from person to person and can range from mild to severe. Typically, sensations are felt when you are lying down or sitting, and they tend to get worse as you age. They include:

Getting up and moving around helps to relieve some of the discomfort, but often the sensations return once you are still again. Essentially, the only way to remove any of the sensations you are feeling is to move your legs, hence the name. 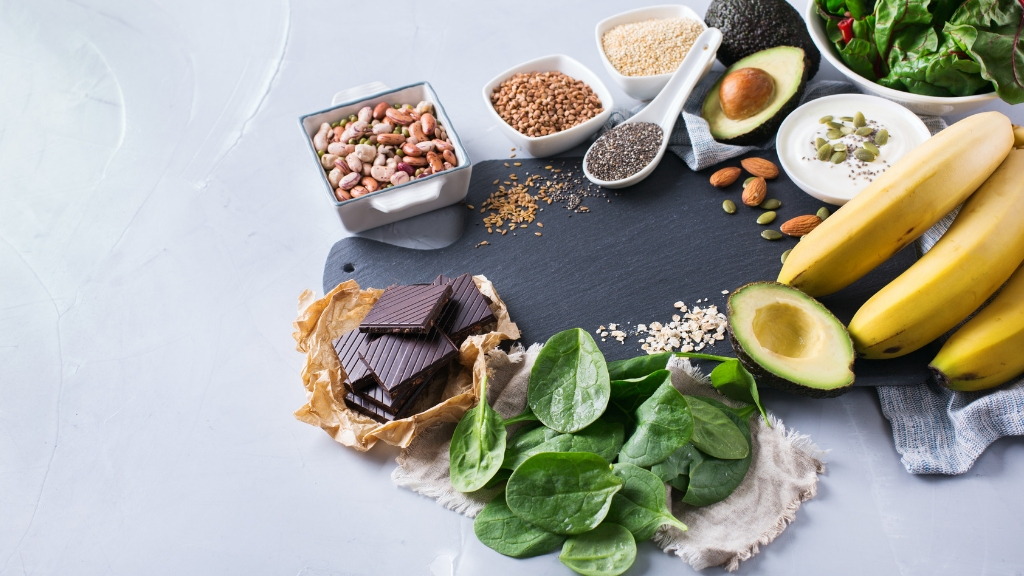 Periodic leg movement through the night happens often every fifteen to forty seconds, which can cause major sleep disturbances.

There are a number of factors that contribute to restless leg syndrome, but there is no one true cause. The condition is more common in women than men and typically develops after the age of 40. Pregnancy can trigger symptoms as well.

There is also a genetic component to the condition, with about 50 percent of people also having a family member affected. In addition to this, restless leg syndrome is linked to the following factors.

Diet: Nutritional deficiencies, specifically magnesium, have been linked to increased risk for restless leg syndrome. Allergies to gluten as well as stimulants like caffeine and alcohol are also known to trigger symptoms.

Medications: Medications or drugs that alter your brain chemistry, such as antidepressants, can make symptoms worse. Even common cold medicines and over-the-counter allergy drugs can exacerbate the intrusive sensations.

Diseases: Anemia, kidney disease, Parkinson’s, and diabetes can all have restless leg syndrome as a possible symptom associated with them. It is thought that these diseases impact the basal ganglia in the brain, which is responsible for muscle movements, and disruption to the neural pathways causes the symptoms.

Unhealthy gut: Bacterial overgrowth or imbalance can worsen restless leg symptoms and many studies have found that, by correcting the health of the gut microbiome, these symptoms can disappear completely. 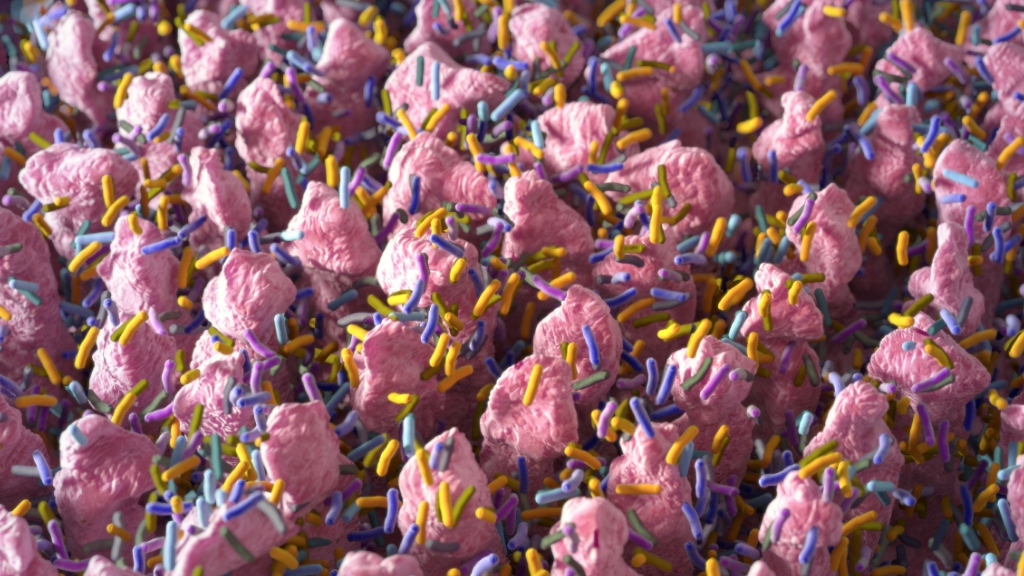 Cortisol: Low cortisol levels can be caused by adrenal fatigue, and this contributes to restless leg symptoms. It is thought there is a relationship between inflammation and cortisol levels, and studies have found that anti-inflammatory topical creams can relieve the symptoms of restless leg syndrome.

While prescription drugs may help, physicians typically like to recommend natural supplements and lifestyle changes first. Identifying the root cause of the condition is the best place to start; once this is established, any combination of natural remedies will bring you relief.

Vitamins and supplements can help when it comes to relieving symptoms. Since magnesium deficiency is linked to restless leg syndrome, this is usually the first supplement to start with. Magnesium deficiency is common and stress, caffeine, sugar, and certain medications all deplete your natural reserves of this essential mineral.

Magnesium is essential for smooth muscle relaxation and a healthy nervous system, which is how it plays an important role in preventing or treating restless leg syndrome.

Magnesium allows your muscles to relax by blocking calcium. This helps regulate the nerves associated with muscle movement rather than letting calcium activate these nerves. Low levels of magnesium mean increased levels of calcium, which triggers more frequent muscle contractions. 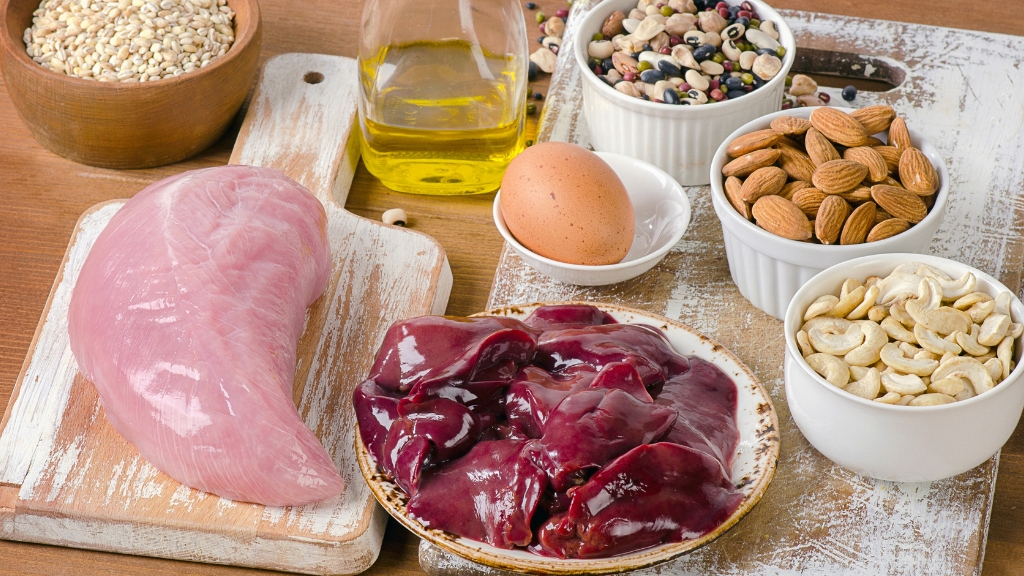 Apart from magnesium, there are other beneficial supplements you can try for easing restless leg syndrome. The top supplements to try include:

♦ Selenium is linked to dopamine function within your body and elevated dopamine reduces the appearance of symptoms. When selenium supplements were used to treat restless leg syndrome, symptoms were effectively cleared up.

♦ Iron also affects dopamine levels and chronically low levels of iron in the brain have been linked to the symptoms of restless leg syndrome. Too much iron, however, can deplete magnesium levels and upset gut bacterial balance, so you need to take care with supplementation so as not to inadvertently make things worse.

♦ Vitamin D directly impacts dopamine levels in your system. Not only does this vitamin increase dopamine production, but it protects associated neurons from toxins. Restless leg syndrome has been correlated to vitamin D deficiency, so using supplements can help reduce symptoms.

Reflexology is a therapeutic technique where pressure is applied to specific pressure points in the body. These points positively stimulate your nervous system, which promotes circulation, electrical impulses, and reduces the symptoms of restless leg syndrome. Baths with Epsom salts as well as massages also help to relax muscles and soothe restless leg symptoms.

| Related: The Benefits of Shiatsu Massage for Stress & Pain Reduction |

Inflammation seems to play a minor role in triggering or worsening symptoms. The most natural ways to reduce inflammation are through an anti-inflammatory diet, reduction of alcohol and caffeine consumption, reduced stress through relaxation techniques, and cold water therapy. 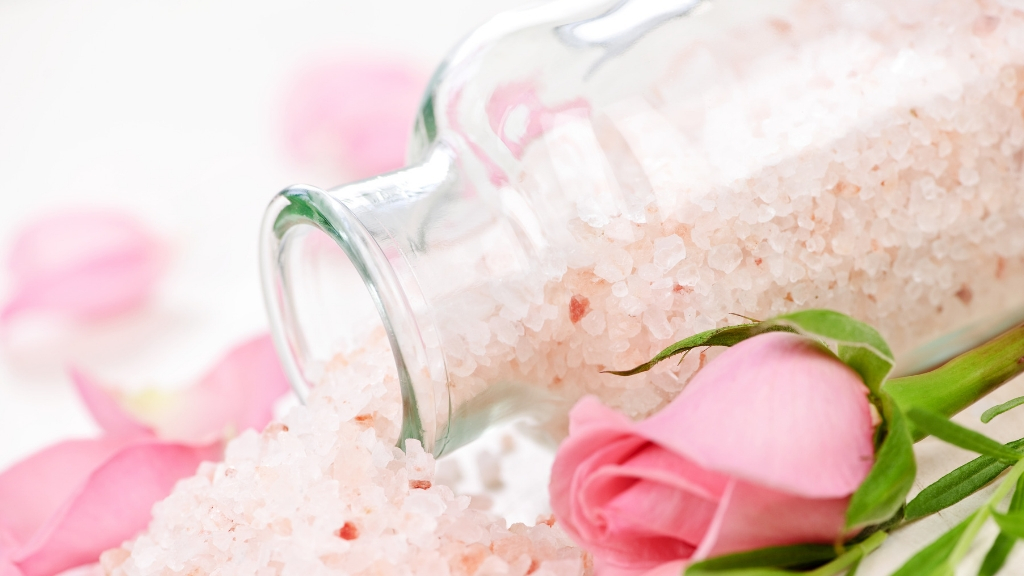 By reducing inflammation, you can ease the symptoms of restless leg syndrome, and protect your health overall.

Restless leg syndrome is unpleasant and can interfere with sleep as well as comfort. If left untreated, you run the risk of developing insomnia and other health complications.

The good news is that there are a number of natural options to treat the symptoms and ensure that your legs are only moving when you want them to.