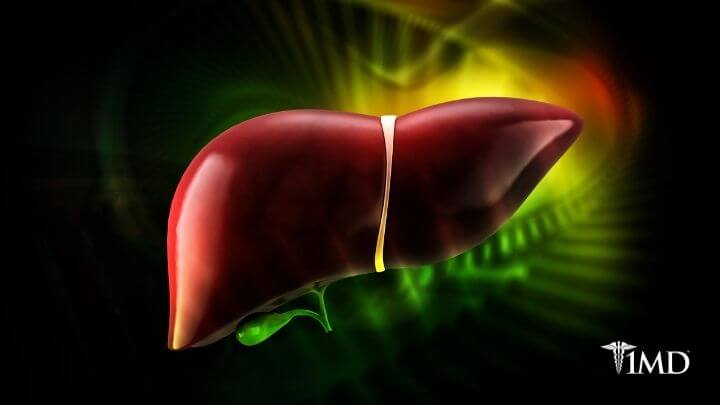 The liver is the body’s built-in filtering system, known to process drugs, including prescribed medications. But, there is more to drug metabolism than you might think. A new study identified a gut-liver recycling system showing intestinal involvement in drug processing, which could impact treatment for digestive issues, such as administering multiple medications.

The liver has long been considered to be the most important organ for drug metabolism and detoxification. As drugs pass through the liver via blood, enzymes are released that convert active drugs into inactive compounds. Bile acid produced by the liver is released in the gut to aid digestion and is then recycled back through the liver for re-use.

Any medications metabolized in the liver will go through this enterohepatic recycling (EHR), which can extend their life, affect how they work, and cause side effects. But, there are also medications known to strongly impact the gut, causing nausea or digestive upset, which indicates that drug metabolism might occur in places other than the liver.

Using this knowledge, a team of pharmaceutical researchers at the University of Houston recently conducted experiments studying the body’s drug metabolism processes. Sixteen different flavonoids or drugs were administered directly to the liver or intestines and tracked as they moved through the body. What researchers discovered was:

♦ Some compounds were metabolized in the liver

♦ Some compounds were metabolized in the intestines, and metabolites were transported to the liver and then cycled back to the gut. 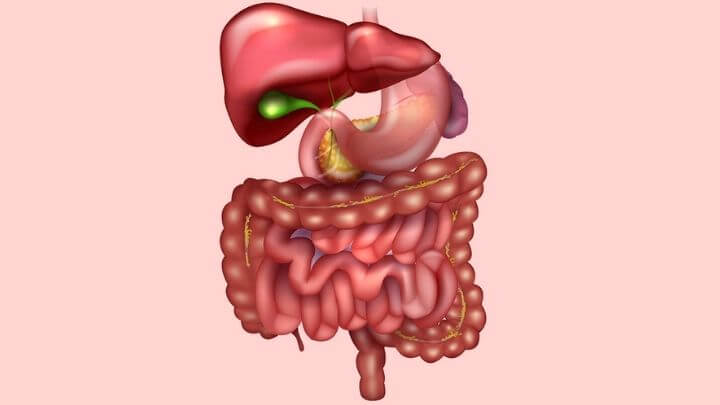 This new discovery shows that the intestines also play an important role in drug metabolism. This new mechanism, which the team of researchers called hepatic enteric recycling (HER), sees the liver acting in a recycling role. The liver is not always the metabolic superstar, and in some cases, the roles of the liver and gut are reversed. These findings help explain why some drugs have a greater effect on the gut than others.

This new information can help scientists better understand how digestive problems can alter the metabolism of drugs, leading to the development of medications tailored to survive intestinal processing for more effective treatment of digestive conditions. It will also help with drug development and dosing requirements for patients who need to take multiple drugs simultaneously.