Obesity and Alcohol: A Dangerous Combination For Your Liver | 1MD Nutrition™

Obesity and Alcohol: A Dangerous Combination For Your Liver 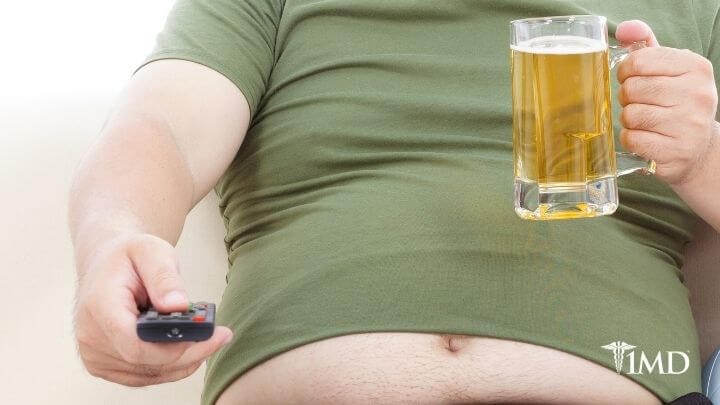 A recent study led by the University of Sydney’s Charles Perkins Center analyzed medical data from over half a million people worldwide to evaluate if alcohol and being overweight had a combined effect on liver health. This study, the largest of its kind, discovered that drinking alcohol while being overweight has a greater risk of developing serious liver problems and premature death.

It is no secret that the consumption of alcohol can negatively impact the health of your liver. Studies show that 10 to 15% of American adults will develop alcohol-related liver damage. As the trend of alcohol consumption is projected to increase, liver health is at risk. Throw in the facts that weight also affects liver health, and obesity is another growing trend in the United States, and liver health is really coming under attack.

Researchers looked at the health and medical details of 465,437 adults, aged 40 to 69, collected over the course of 10 years. Researchers analyzed biological, behavioral, and health information, specifically body mass index (BMI), waist circumference, and self-reported alcohol consumption. Alcohol consumption was categorized according to current UK guidelines, which is 14 units a week.

BMI is based on the individual’s height and weight, and a BMI over 25 indicated being overweight, while over 30 indicates obesity. Waist circumference is based on the WHO (World Health Organization) classification where:

As the data was analyzed, individuals were given a level of risk number known as a ‘hazard ratio.’ The higher this ratio was over 1, the greater the risk of liver disease. Hazard ratios for individuals that drank more than 14 units per week were: 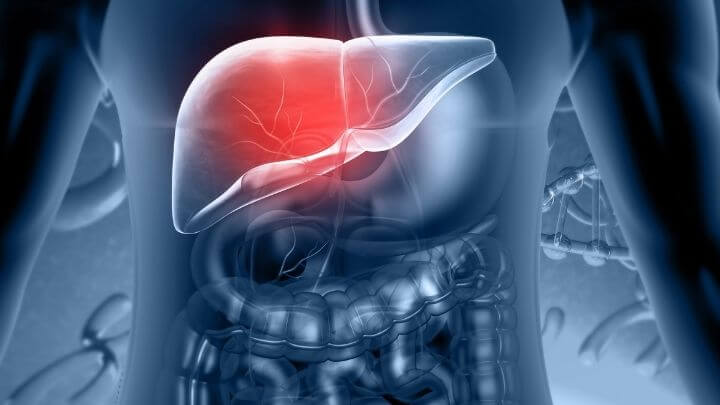 The study also found that individuals who were overweight or obese who drank above the guidelines had a 50% greater risk of developing liver disease than those of normal weight that consumed alcohol at the same level.

Further studies are needed to understand why the risks of liver disease are greater for overweight individuals who drink. Research has already discovered links between obesity and poor liver function and the negative impacts alcohol has on liver health. It only makes sense that when the two factors are present simultaneously, liver health is in greater jeopardy.

The discovery of this association can help health professionals better advise their patients on long-term health maintenance. Understanding the role that weight and alcohol play in liver health can inspire the development of healthy living programs that incorporate nutrient-rich diets and regular exercise to maintain a healthy weight and promote healthier liver function and longevity.