Protect Your Liver With 'Good' Cholesterol 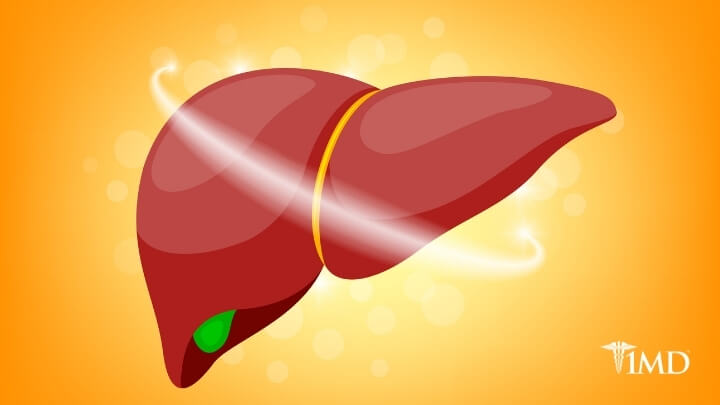 The ‘good’ cholesterol in your body might be even better than you think. A new study suggests that a certain type of HDL (good) cholesterol plays a previously unknown role in protecting the liver. By blocking inflammatory signals that are produced by common gut bacteria, HDL within the intestine can protect the liver from inflammation and injury.

The liver performs a myriad of essential functions, including, as part of the digestive system, the breakdown of food through bile action. Any damage to the gut causes microbial change. This results in the release of inflammatory signals that travel through the blood, with nutrients, to the liver, activating immune cells that trigger inflammation. This increases the risk of fatty liver disease and liver fibrosis.

Researchers from Washington University School of Medicine previously discovered that infants born with an inflammatory intestinal disease also developed liver disease, even when part of the intestine was removed. Using this and previous research that showed HDL could interfere with certain inflammatory signals, they developed a new study to understand why this happened.

Using models and animal studies, the research team discovered that:

♦ HDL is produced by the liver as well as the intestines.

♦ Intestinal HDL (HDL3) is not circulated but rather transported directly to the liver.

♦ Binding to the LBP blocks the molecule from triggering immune cells and inflammation.

♦ Liver injury is worse when HDL3 from the intestine is reduced.

♦ A drug compound that increased HDL2 levels was protective against liver damage. 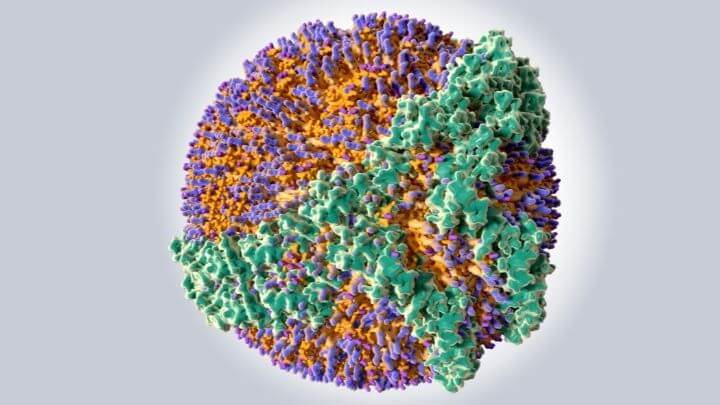 The discovery of HDL3’s protective qualities has important implications for liver health. Further studies with human blood showed the same protective complexes. Drugs that increase overall HDL can do more than support heart health; they could also hold promise for reducing the risk of liver disease.

Whether the damage is caused by a high-fat diet, alcohol use, injury, or surgery, this new research creates new possibilities for treating and preventing liver disease. Liver disease is a major chronic health problem, and your body relies on the liver for essential functions. Increasing levels of a specific HDL in the intestine could be the next step in live protection and the fight against liver disease.