Can Your Eyes Help You See Alzheimer&rsquo;s Early? | 1MD Nutrition™

Can Your Eyes Help You See Alzheimer’s Early? 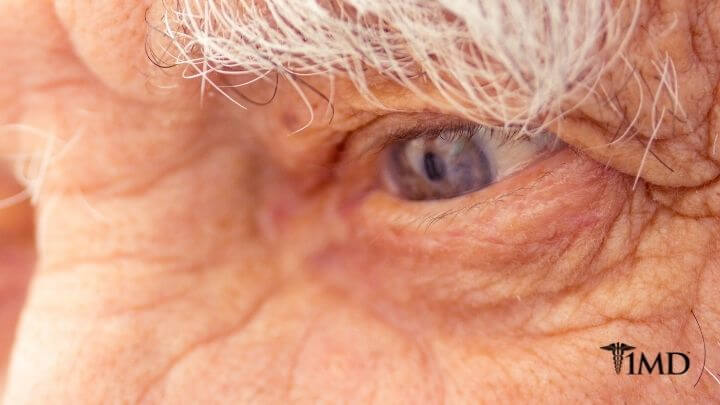 The eyes are more than just windows into your soul. New research shows that you can see the risk of Alzheimer’s disease through them too. Scientists at the Weill Institute for Neurosciences have identified changes in eye blood vessels that could be an early sign of Alzheimer’s. With early detection being critical to successful treatment, this discovery is a real eye-opener.

Alzheimer’s disease is the most common cause of dementia and currently has no cure. The loss of cognitive ability and memory causes significant interference with daily activity and reduces quality of life. Medications are available to help reduce the symptoms of Alzheimer’s and slow its progression, but early identification of the disease is important for treatment to be effective.

Previous research led scientists to find a link between a variant of the APOE gene and brain degeneration. In animal studies, the APOE4 gene was shown to affect the integrity of blood capillaries, which deliver nutrients and oxygen to the brain. Damage to these blood vessels is associated with the protein buildup and cognitive decline observed in Alzheimer’s patients.

The problem thus far has been that technology doesn’t exist that allows us to see these capillaries in living patients. The scientists at the Weill Institute for Neurosciences recently discovered a solution to this. With the retina being made of the same light-penetrating tissue as the brain, they believed a simple eye scan could allow doctors to see APOE4 changes to capillaries. 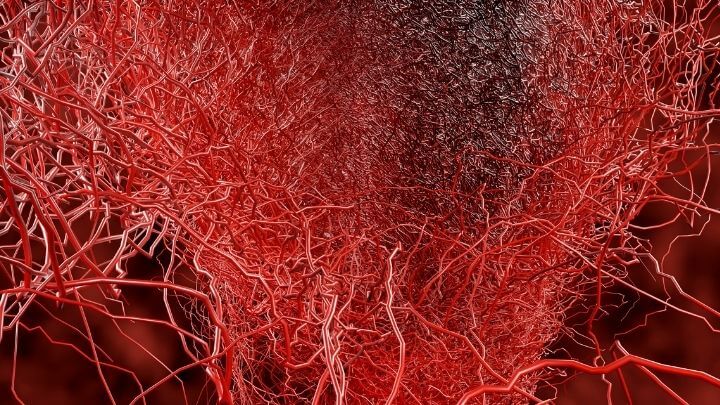 Using optical coherence tomography angiography (OCTA), a retinal imaging technique, individuals with and without APOE4 mutations were evaluated. Additionally, they compared any abnormalities found with capillaries to measurements of blood flow through the brain using an MRI. The two eye-opening discoveries they made were:

These results tell us that even the smallest capillaries are affected by the APOE4 gene. The increased risk of brain degeneration in APOE4 carriers could be through the impact the gene has on blood vessels. Identification of this damage through regular eye screenings can help detect the presence or risk of Alzheimer’s. It also opens the door for potential treatment using new vascular targets.

The neurodegeneration caused by Alzheimer’s is much harder to treat than preventing the degeneration from happening in the first place. Early detection of Alzheimer’s could save lives, and with these advances and continued research, it will be much easier to keep an eye out for signs of this debilitating disease.