Scientists Discover the Supercomplex That Boosts the Cell’s Power 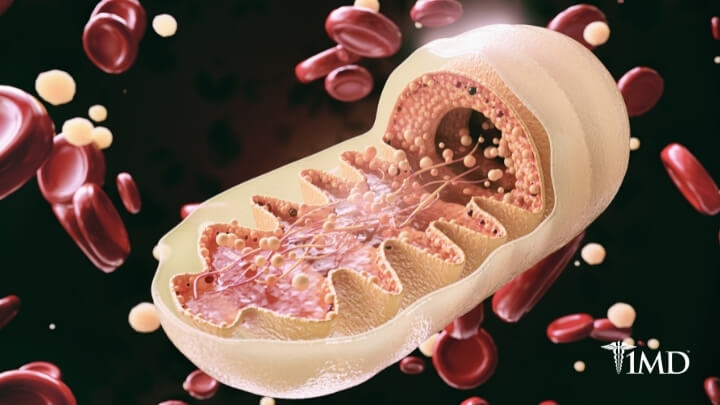 One in 5,000 individuals has a mitochondrial genetic disease, a long-term, often inherited disorder that can affect any part of the body, including the heart, brain, nerves, kidneys, liver, muscles, eyes, and pancreas. Mitochondrial disease can lead to progressive weakness and eventually death, depending on which organs are affected. New research on mitochondria structure could hold the answers for new treatments.

Each cell has its powerhouse, called mitochondria, which converts the energy from your food into ATP, the fuel that drives most cellular activity in the body. Sadly, many genetic diseases are caused by mitochondrial defects, but further understanding of these powerhouses could be the solution for effective treatments for these inherited and often debilitating conditions.

DNA specialists from the Institute of Science and Technology, Austria, recently took a closer look at the protein structure of mitochondria. The hope was to learn more about the structure, specifically a protein complex known as supercomplex CIII2CIV, that plays an essential role in the work of the mitochondria. But, instead, what they found was exactly how energy production in cells works.

Using cryo-electron microscopy, the team was able to look at very small mitochondria samples in their natural state and could see the exact structure of CIII2CIV. Until now, protein complexes have only been seen clearly in plants and yeasts, but researchers found the protein supercomplex in mammalian cells took on a very different form. 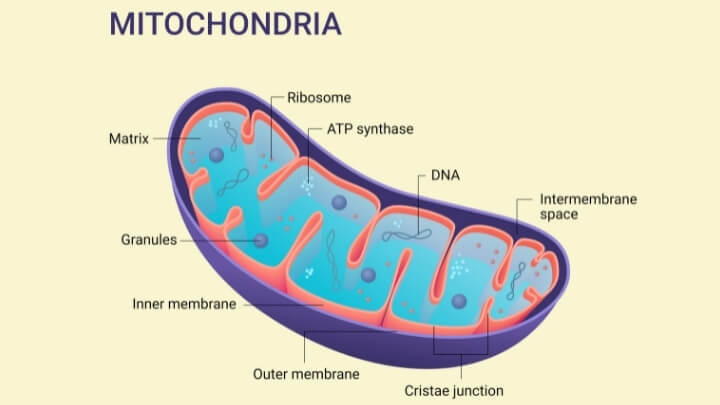 The protein assembly in mammalian cells pumps charged particles through the mitochondrial membrane, thus starting the energy conversion process. A specific coding gene, SCAF1, is responsible for bringing two protein complexes together to form this supercomplex in mammalian cells. Instead of interacting with one, as originally believed, the SCAF1 molecule attaches to complex III while being attached to complex IV.

Upon closer inspection, scientists found that supercomplex CIII2CIV can take on one of two forms; locked and unlocked. Locked versions, brought together with SCAF1, are missing parts of protein complex III, so it becomes very intimately attached to complex IV. This speeds up their chemical reactions, which can have great advantages for cell and energy production.

When the SCAF1 molecule is missing, these two complexes remain unlocked, and cell metabolism processes operate separately. In cells where this occurs, cell membranes are weaker. Animal studies found that the animals missing this SCAF1 molecule are weaker, smaller, and less fit than those with SCAF1 and locked protein supercomplexes.

The discovery of this SCAF1 molecule is the piece scientists have been missing in the mitochondria puzzle. This molecule helps cells form these beneficial supercomplexes, which will optimize cellular metabolism and can help develop effective treatments to minimize mitochondrial defects and diseases.