Getting Gut Bacteria in Shape Can Help You Lose Weight 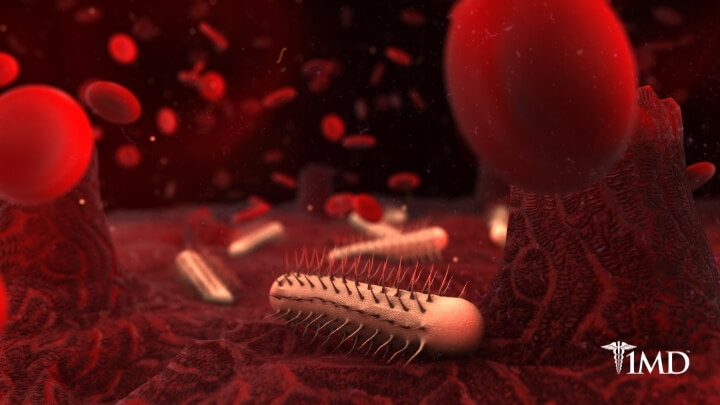 According to the CDC, just over 73% of American adults are overweight. Contributing factors include stress, lack of sleep, and lack of exercise, but the primary reason is poor diet. Americans consume 23% more calories than they did 30 years ago, causing changes to the gut microbiome and how the body stores fat. But, a new study shows that probiotics can get your gut in shape so you can lose weight.

There is truth to the phrase, “You are what you eat.” Previous research has shown that changes in your diet can influence the bacterial composition in your gut. When these changes include consuming more unhealthy foods high in fats and sugar, the gut microbiome becomes unhealthy. As a result, food breakdown processes change, and the body begins to store fat instead of burning it.

Knowing that probiotics help support gut health, research scientists at the Institute for Systems Biology in Seattle, Washington, recently studied the relationship between probiotics and weight loss. The study involved individuals who had participated in a lifestyle intervention program, which involved behavioral coaching from a dietician and nursing team.

Of these program participants, 105 were selected for further focus and analysis. Forty-eight were chosen who had lost more than 1% of their body weight throughout the intervention program, which was a 6 to 12 month period. Fifty-seven participants were chosen who did not lose any weight and maintained a stable body mass index over the same period. 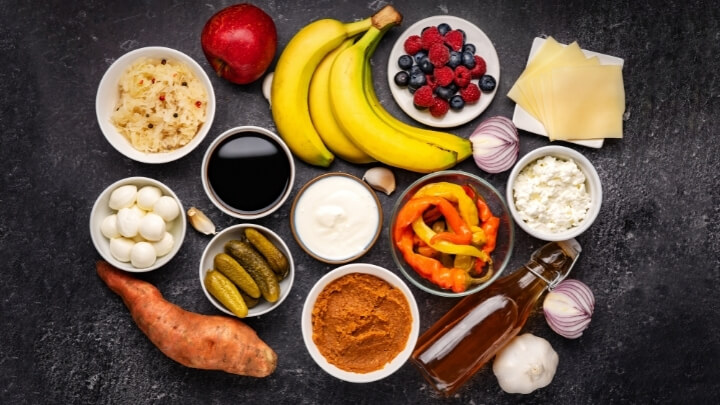 ♦ Individuals in the weight loss group showed decreased levels of inflammatory cytokines, which have been positively associated with obesity and metabolic disorders.

♦ Genes that help gut bacteria grow faster and help assemble cell walls were increased in those within the weight loss group.

Previous research had discovered that overweight individuals had a different gut bacterial composition than those who were not overweight. This new study has shown us why, as several genes that are encoded in gut bacteria that respond to weight-loss interventions have been identified. This means that gut bacteria play a vital role in whether a weight loss program will be successful or not.

Scientists now know that the factors that dictate obesity versus nonobesity are not the same as those that dictate whether weight loss can be successful or not. For example, suppose a person’s gut bacteria composition confers resistance to weight loss. In that case, this new research can help guide the development of successful weight loss programs and dietary changes to help those struggling to maintain a healthy weight.