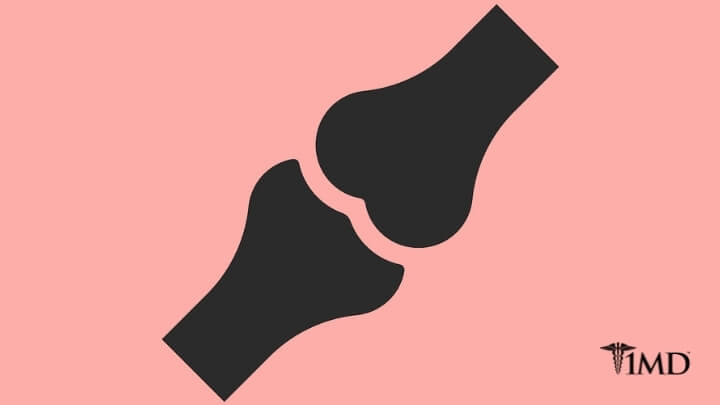 Approximately 10 million Americans have osteoporosis, according to the National Osteoporosis Foundation. Several factors influence bone health, but the activity of bone cells is one of the most critical components to understanding this disease. A new discovery regarding these cells and the bone-building process could lead the way for new treatment options.

Bone is living tissue. The structure of bone changes as a natural part of aging, with osteoblasts, the cells that build bone, not working as quickly as osteoclasts, the cells that dissolve bone. The result is loss of bone tissue and an increased risk of osteoporosis. In addition to osteoporosis, bone loss is associated with rheumatoid arthritis, an inflammatory condition that affects close to 1.3 million Americans.

Understanding why osteoclasts break down more bone than the body replaces will help scientists better identify a treatment for these common and often debilitating diseases. This is exactly what the team of researchers from the University of Virginia School of Medicine set out to do, and their new research has identified a key player in understanding osteoclast function. This signaling node regulates its function. 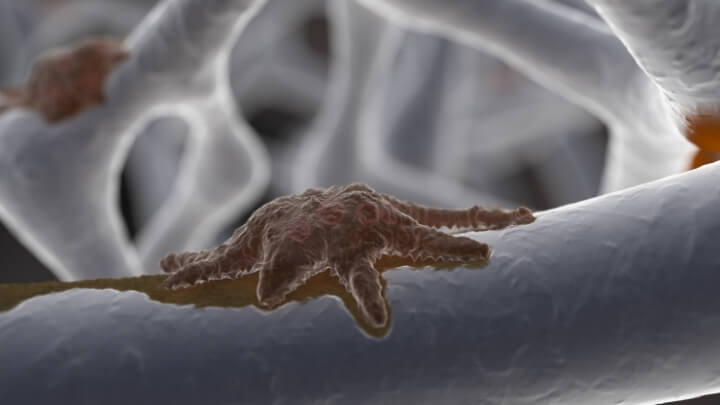 Originally, scientists thought removing osteoclasts would prevent bone loss because they were viewed as ‘bad guys.’ But, this would not solve the problem because these cells are fundamental to the bone-building process. They normally remove just enough old bone to stimulate new bone growth. The problem occurs when they become too aggressive, removing more bone than can be replaced.

The University of Virginia’s discovery of ELMO1, a cellular protein that promotes osteoclast activity, takes us one step closer to treating bone loss. Many genes and proteins linked to ELMO1 have been associated with osteoclast function and bone disorders. However, when using a peptide to block the activity of this protein in animal studies, the team found that bone loss and rheumatoid arthritis were prevented.

The discovery of ELMO1 and its regulatory effects on osteoclast activity is a big step towards treating bone loss. There is now a solution that targets osteoclast activity without reducing their numbers and interfering with the natural bone remodeling process. The next step is using these osteoclast regulators to develop effective treatments for osteoporosis and arthritis.