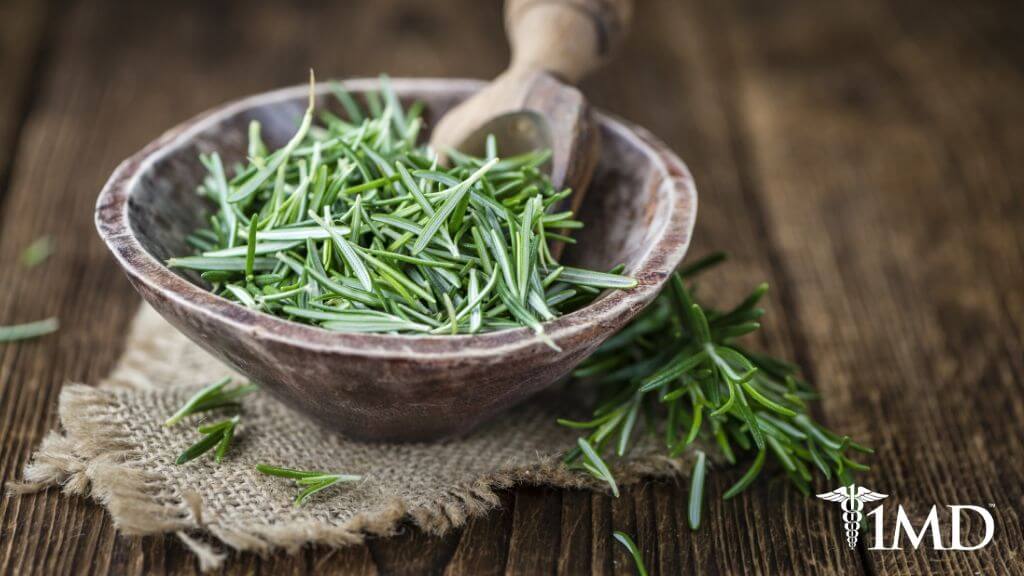 There’s nothing quite as lovely as the smell of rosemary. Sweet and spicy, this herb is very prevalent in perfumes, sachets, soaps, and more. It’s also a popular herb for cooking, especially in Mediterranean cuisine.

You’ve probably heard that the Mediterranean Diet is incredibly healthy and can even contribute to longevity. In addition to a focus on nutrient-rich foods like vegetables, fruits, beans, nuts, whole grains, fish, olive oil, small amounts of dairy, and red wine; it may be that the herbs, like rosemary, also play a part in the health benefits of this type of diet.

Rosemary has many potential benefits, proven and anecdotal ones. Research is being developed as we speak, but rosemary shows promise as one of the most effective herbs we can consume. In addition to that, it’s also flavorful, which makes it easy to add to meal preparation.

Rosemary is packed with antioxidants that battle free radicals to protect the body from chronic disease and anti-inflammatory compounds, which can boost the immune system and improve blood circulation. Both of these properties together give you a one-two punch of power when combating illness and disease.

Most of the evidence supporting the use of rosemary for digestive ailments is anecdotal, yet this has been a popular herbal cure for centuries. Most recently, the German Commission E, which studies the safety and efficacy of herbs, has approved rosemary for medicinal use. 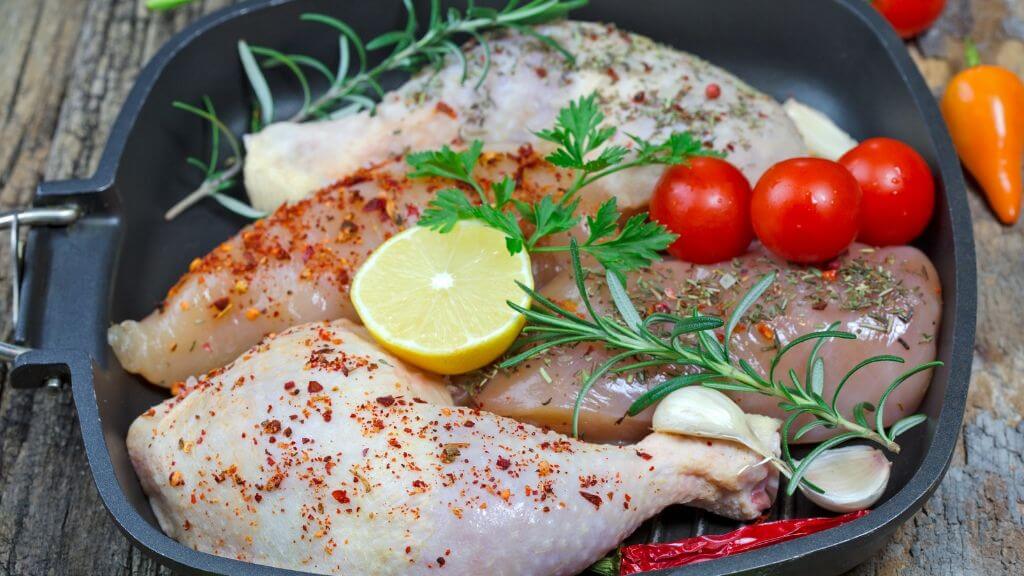 The herb is also known to bring relief to excess gas. Rosemary contains carminatives; these are essential oils that are believed to relax the stomach and ease the discomfort caused by flatulence.

A very interesting study looked into the effects of rosemary oil and aromatherapy on cognitive performance and mood. It was discovered that cognitive tasks improved significantly with exposure to rosemary, as did concentration levels and accuracy.

The effects on mood were less pronounced but still existed.

Rosemary contains a substance called carnosic acid, which is considered an effective antioxidant. Carnosic acid not only wards off disease, but it also contains electrophilic compounds that may play a role in reversing oxidative stress.

One study explored ways carnosic acid could affect Alzheimer’s. While the study was on rats and not humans, it was determined that carnosic acid could be used as a nutritional supplement, as it could decrease neuronal death in a particular region of the hippocampus.

Another study found that there are other compounds involved in fighting Alzheimer’s, and they may also have the potential to become therapeutic. Given that Alzheimer’s disease is very complex, it may be that a multifunctional compound is needed for treatment. 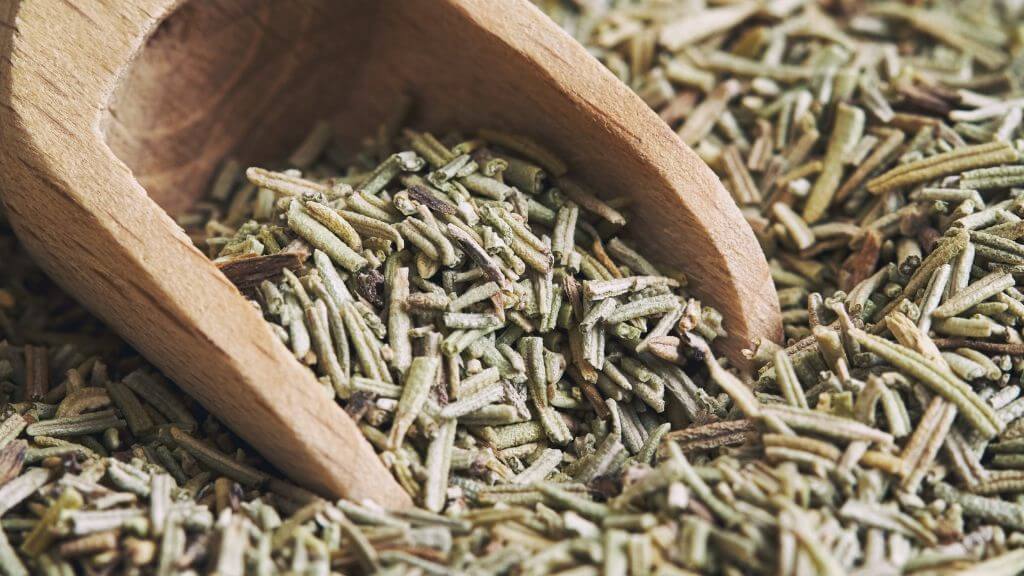 An article published in Oncology Reports looks at rosemary and the pharmacological activities for cancer, chemoprevention, and therapy. While there were marked improvements in a few areas, it’s the significant chemopreventive potential that they found to show the most promise.

Once again, it’s the carnosic acid that’s being heralded as the hero in a study published in Investigative Ophthalmology & Visual Science. The study states that carnosic acid protects the retina from degeneration and toxicity from light-induced retinal damage.

The study was performed on rodent models, but the suggestion is that there may be clinical applications for diseases that affect the outer retina.

One of the most common eye diseases in the United States is age-related macular degeneration. The suggestion is that the growth of this disease might be slowed or the condition may be improved with the right chemicals that can fight free radical damage to the membranes.

Thrombosis is a condition of the circulatory system where a blood clot lodges in a blood vessel and prevents normal flow. Blood clots can form in the veins or the arteries, both of these conditions are very serious, and atherothrombosis can lead to a heart attack or stroke. 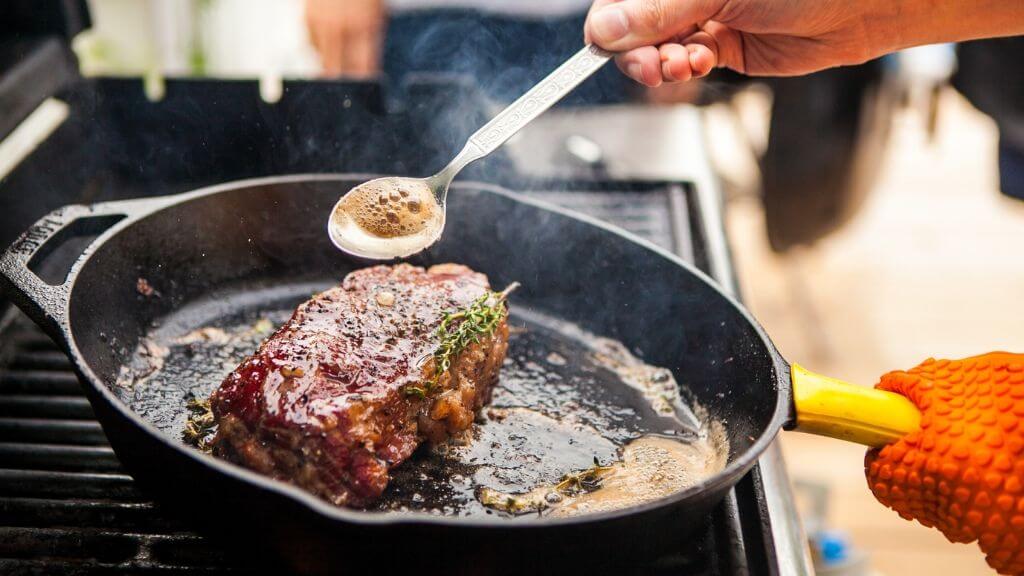 A study looked for antithrombotic effects in various herbs and discovered that some herbs are beneficial, and rosemary and thyme have shown potential for a direct inhibitory effect on platelets.

It must be pointed out that taking rosemary in high doses can come with some side effects, and some of them are potentially very serious. The side effects of too much rosemary can include:

♦ Fluid in the lungs or pulmonary edema

♦ Miscarriage (Rosemary supplements are not advisable for those who are pregnant.)

The good news is it’s very uncommon to see someone with high doses of rosemary in their system. It's also important to note that all traditional cooking recipes are safe to follow.

If you're thinking about adding a rosemary supplement to your daily regimen, it's best first to discuss this with your primary care physician. Some drugs may be affected by the addition of rosemary. 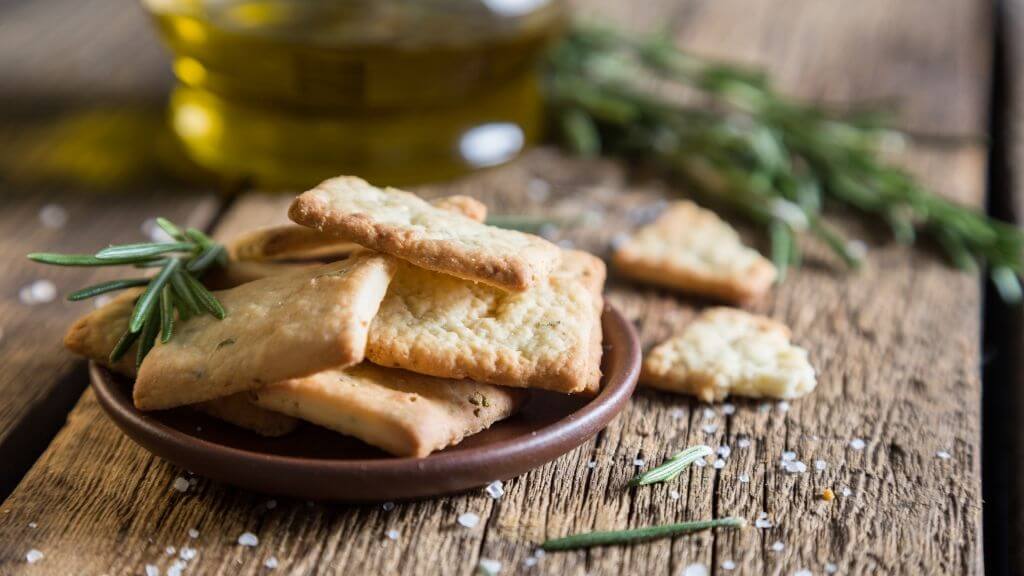 If you’re on any anticoagulants, ACE inhibitors, diuretics, or lithium, you’d be best off discussing options with your physician.

While the Mediterranean Diet is getting a lot of attention, the traditional herbs of this diet might be getting the short end of the stick. The herbs could have as much to do with the health benefits as the food choices, perhaps even more.

Rosemary has been used over the ages as a natural remedy for many conditions. Thanks to modern science and research, we now have data to show us just how beneficial it is for people.

Some of the conditions rosemary may help involve diseases of the eye, memory and comprehension problems, thrombosis, cancer, digestion, and more.

If you’re thinking about taking rosemary to boost your health, remember to discuss this option with your primary care physician to make sure you’re a good candidate for rosemary supplements.