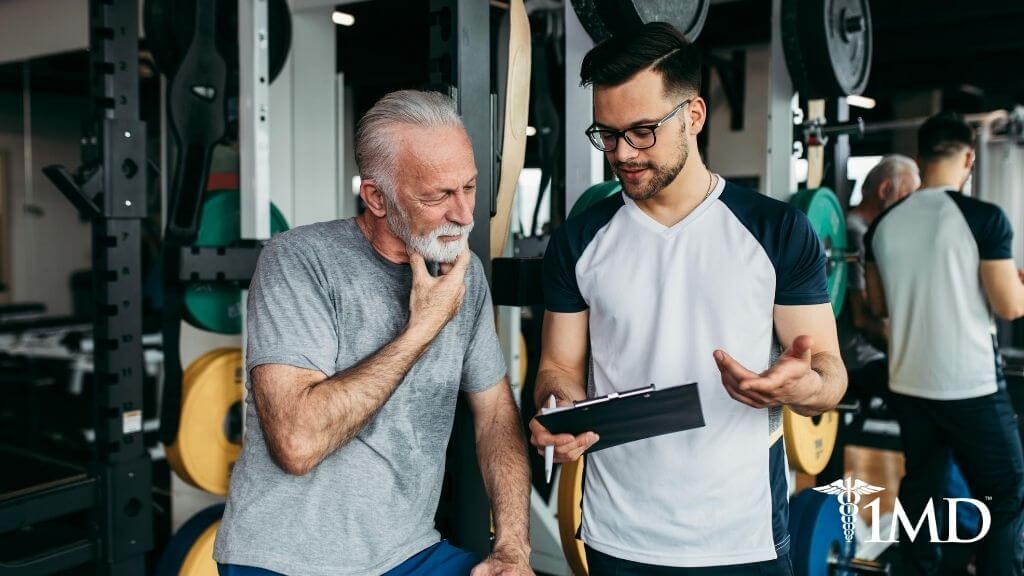 Statistics have shown that for all the biggest health threats we face, men die at higher rates than women do. While men are considered to be tougher according to society standards, it’s also important to challenge that notion if it means that men can receive proper healthcare.

With the numbers as they are, it’s time for men to start taking a closer look at their health and working to take better care. To kick-off Men’s Health Month this June, we’re going to look at the issues all men should know about.

Do Men Just Not Care About Their Health?

Men just don’t visit the doctor as often as women do. This is more than an assumption, it’s been proven through research. As men get older, they narrow the gap slightly by making a few more visits to the doctor, but overall, they go much less.

With men at higher risk of dying from heart disease, cancer, stroke, kidney disease, and other serious illnesses, this is something that needs to change.

In 1920, women outlived men only by one year, but today men are dying much younger, and the gap continues to grow. On average today, women outlive men by five years, and this number is projected to increase if men’s health does not improve overall. 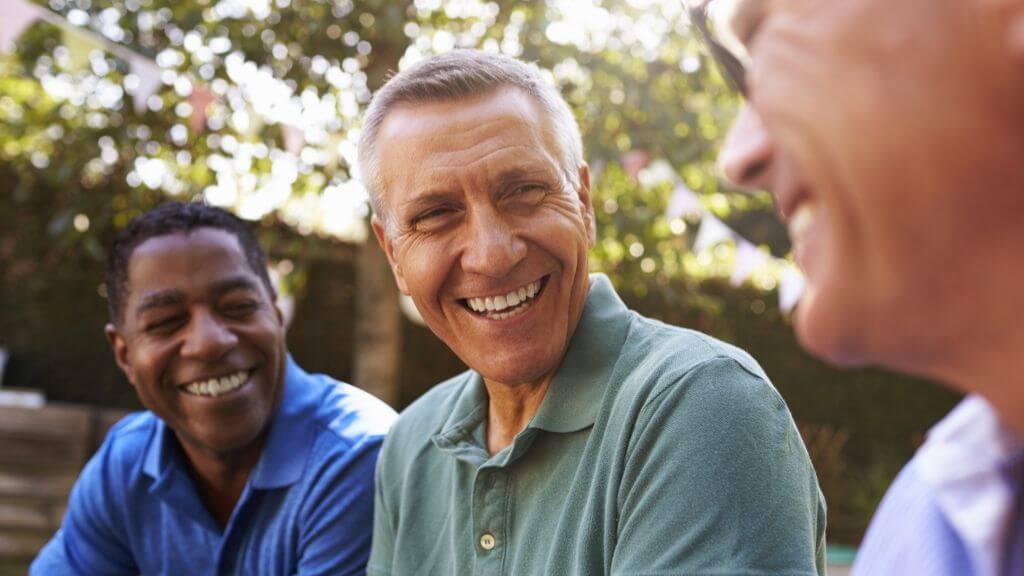 All individuals, male and female, need to be in regular contact with their doctors or their health is at greater risk. Illness does not discriminate so we all need to take preventative measures.

One of the causes for concern is the lack of health care monitoring. If you look at the progression of heart disease as an example, it’s easy to see how missing regular checkups can contribute to the problem.

If you don’t check your cholesterol in your twenties, or your blood pressure in your thirties, or blood glucose in your forties, the outcome in your fifties is likely to be heart disease.

How Can Men Change the Game?

Many of the top ten causes of death can be prevented with the right lifestyle changes. They can also be successfully treated when diagnosed early enough. This means that when it comes to heart disease, prostate cancer, stroke, suicide, and lung cancer, men can take control of their health.

Making the right changes and being proactive about their health can reduce the risk of these diseases and promote longevity.

This is the leading killer of men and women, but almost twice as many men are killed by heart disease. One in four men has some form of cardiovascular health problem, but this can be changed. 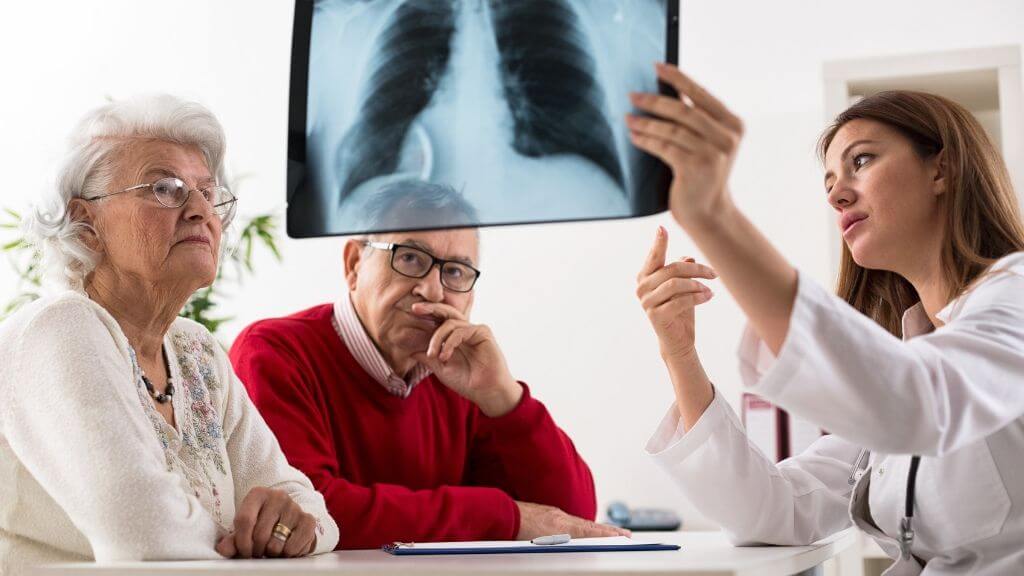 Men seem to develop the conditions later than women, but they also have a shorter time to prevent its development. Being aware of the risk factors and making lifestyle changes to reduce risks is the best way for men to beat heart disease.

This is the leading cancer killer of both sexes, but again, men seem to fall victim at higher rates. While overall cases of lung cancer have been decreasing, the prevalence is still of concern.

Not smoking is the best way to avoid lung cancer, but there are additional things men should be aware of when it comes to their increased risk for the disease. Exposure to second-hand smoke, air pollution, and asbestos or radon can increase your risk for lung cancer.

This is the most common cancer among men, and it’s the second cause of cancer-related deaths after lung cancer. Sadly, there is still not enough known as to what causes this cancer or how to prevent it. 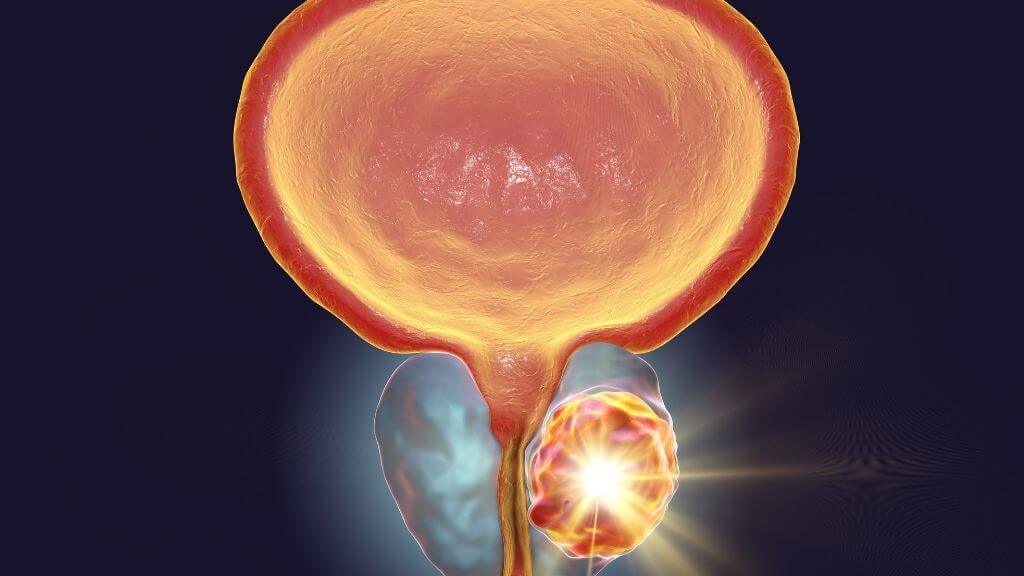 The key to treating this disease is early detection and diagnosis. This can be challenging as this particular cancer can show no symptoms until it has spread beyond the prostate.

Regular screening is the only way to stay ahead of this cancer for now. Annual rectal exams should be done, and those at high risk (African American men and those with a family history) should start these screenings earlier rather than later. It’s also known that men who eat a lot of red meat and a high-fat diet without fruits and vegetables are more at risk.

After heart disease and cancer, stroke is the third leading cause of death. Hypertension is the main risk for stroke, but thankfully this can be easily checked and managed.

Besides hypertension, the risk factors for stroke are similar to that of heart disease, so with regular exercise, a healthy balanced diet, and reduced alcohol consumption you can lower your risk. It also helps to closely monitor diabetes if you have it. If you have any family history of stroke or TIA (transient ischemic attack), then your risk is higher, so be sure to consult your doctor on a regular basis.

Studies have found that men are four times more likely to commit suicide than women. This is largely because depression is grossly underdiagnosed among men. Whether this is a societal issue, or because men don’t open up as easily about their emotions and feelings, the symptoms need to be recognized and addressed. 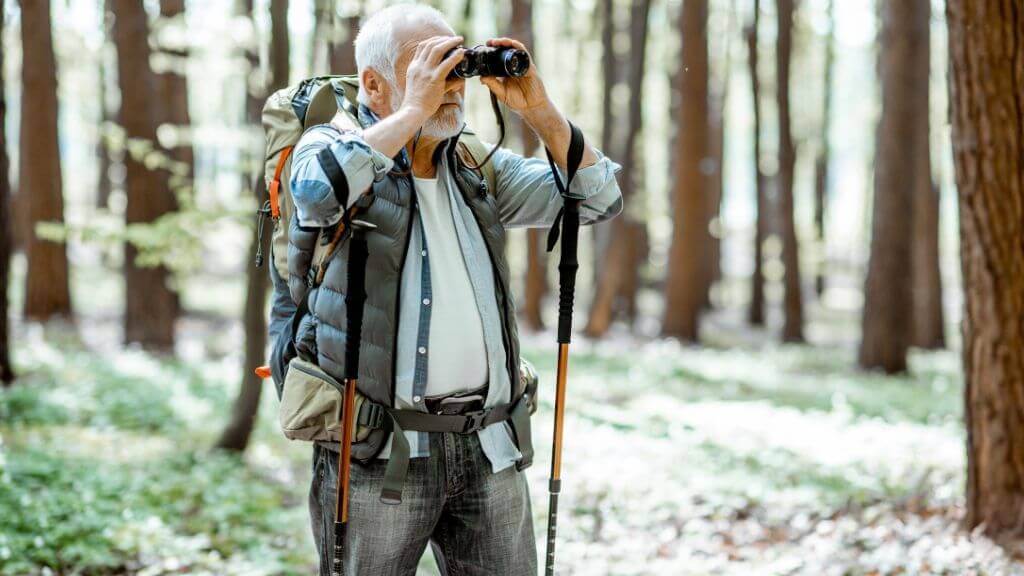 More than 6 million men have depression, and this number could be greater because men don’t exhibit the same symptoms as women, so people don’t often know what to look for. Men with anger issues, aggression, risk-taking behavior, and substance or alcohol abuse are at risk for depression. Any of these signs, along with feeling burnt-out, could indicate depression, and help should be sought immediately.

Men are not entirely to blame for declining health. Society portrays men as tough and promotes the idea that signs of weakness are to be avoided at all costs. Ignoring pain is associated with this stigma, but this is dangerous.

With the prevalence of so many serious diseases, it’s become more important than ever to change this ideology. Small pains can signal something serious and need to be checked out. Along with regular checkups, men can start changing this trend and creating a road to bettering their health.

READ NEXT >>> Can Social Media Cause Depression?