Lycopene 101: Health Benefits of the Red Carotene for Heart and More | 1MD Nutrition™

Lycopene 101: Health Benefits of the Red Carotene for Heart and More 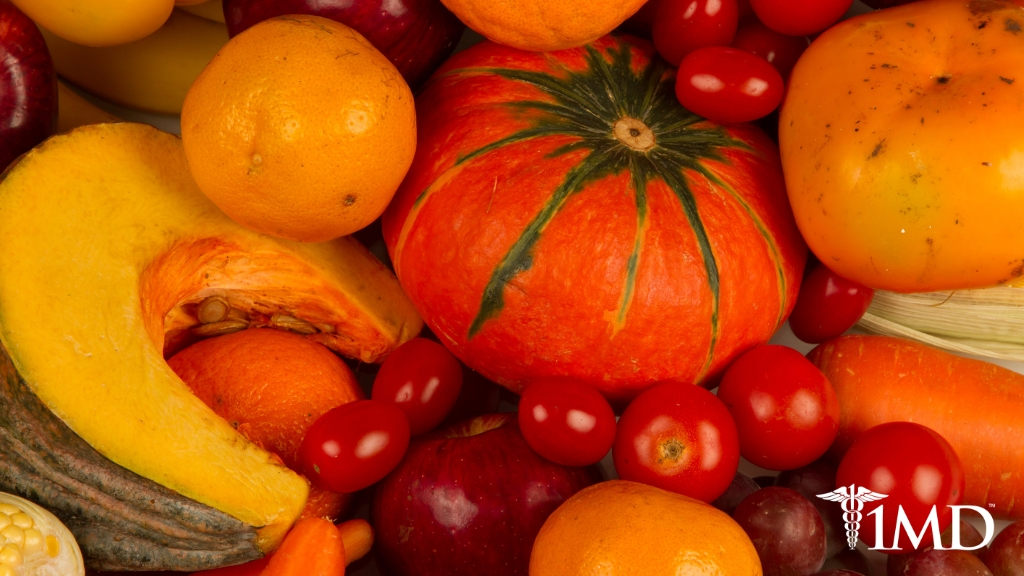 When people think lycopene, “red” probably springs to mind first, quickly followed by “tomatoes.” Since lycopene is a carotenoid, it frequently lends its color, in this case a bright red, to whatever food it is a part of.

As a nutrient, lycopene may not be the most important part of your diet, but its potential  protective make it an important consideration, which is why it has become so popular as a supplement. Here’s a quick guide to everything you need to know about lycopene.

What Is Lycopene Exactly?

Lycopene is a powerful antioxidant that gives your body added protection against free radicals. Free radicals are unstable atoms that damage your cells, causing illness and aging.

Lycopene is a carotene and carotenoid pigment that’s readily available in tomatoes, carrots, watermelons, and papayas. Strangely, it is not what gives strawberries and cherries their red color, so you will not find lycopene in these fruits. Even more interesting, lycopene occurs in some non-red foods such as asparagus and parsley.

Lycopene is not an essential nutrient for humans and it’s not as easily absorbed if it’s eaten raw. Most people get their lycopene from cooked tomatoes in meals that also have some fat in them, or from ketchup. 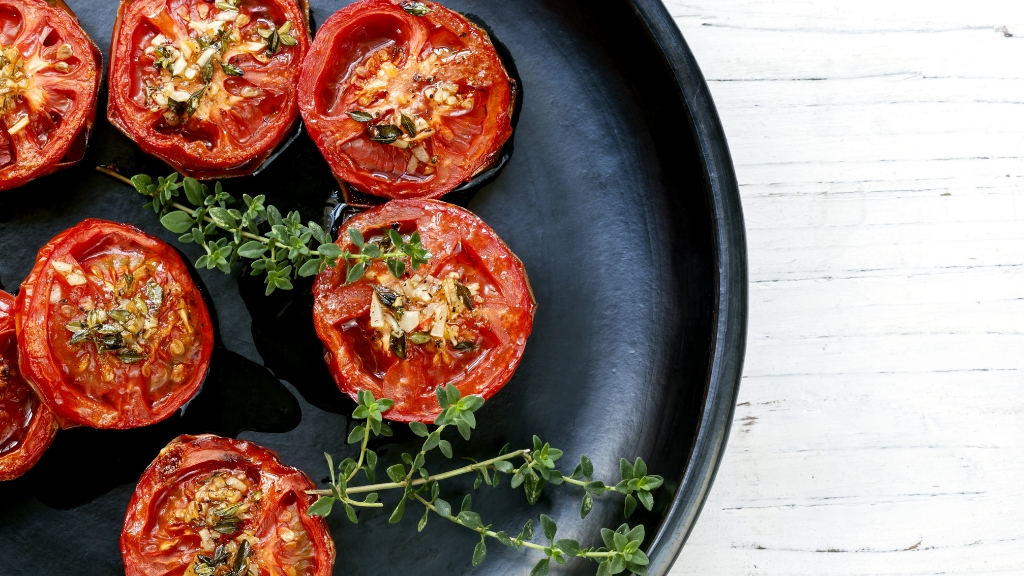 Why Should You Consume Lycopene?

To be perfectly clear, lycopene is not needed for any bodily function. But it is believed that can help prevent heart disease, atherosclerosis, breast cancer, and prostate cancer. It may also be the most powerful carotenoid available to fight against premature skin aging caused by singlet oxygen.

Cancer is the second-leading cause of death in the United States. There have been several studies on the effects of lycopene, specifically tomato based lycopene, and cancer and the results are good for some types of cancer. The ones most notably affected are prostate, lung, and stomach cancers.

Prostate cancer and some other prostate issues seem to do the best in conjunction with tomato-based lycopene as proven in the  .

Breast cancer has also garnered a closer look in a study of selected antioxidants (including lycopene) and breast cancer on postmenopausal women. Their conclusion was that dietary intake of carotenoids might be associated with a decrease in the risk of specific types of breast cancer. 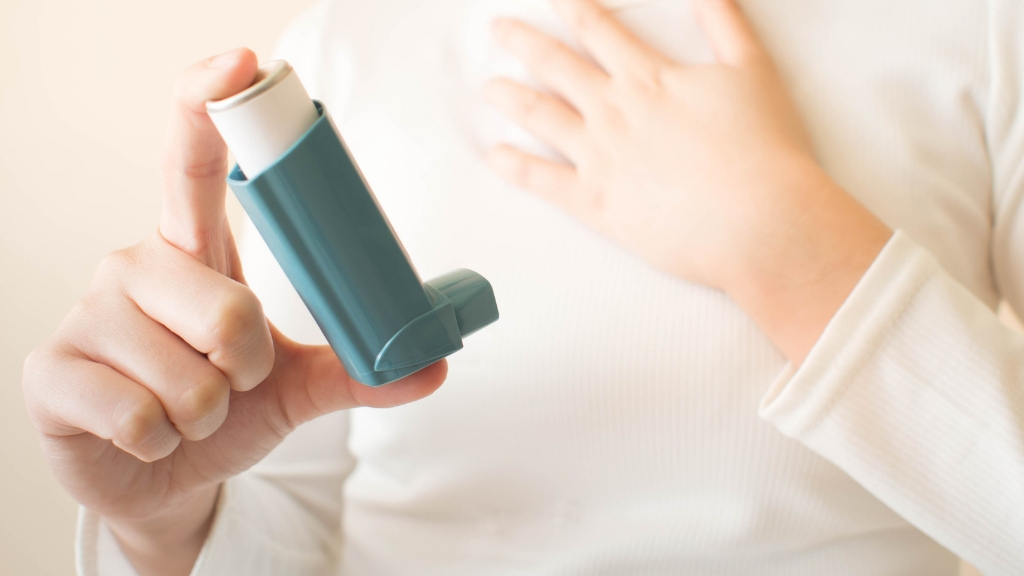 This is the leading cause of death in the United States. Increased plasma lycopene levels have been associated with reductions in cardiovascular disease (CVD) risk and have even shown to improve CVD biomarkers.

Research has suggested that an intake of lycopene may improve lung function in asthmatics. One study even went so far as to suggest further investigation of lycopene supplements being used as a therapeutic intervention for asthma treatment.

Lycopene and other carotenoids are proven photoprotectors for human skin, meaning that some of the damaging effects of UV rays are diminished. This seems to especially be the case for people who have their diet supplemented with lycopene and beta-carotene as they increase the basal defense against UV light damage.

How To Get Enough Lycopene

The first thing is to note is that there is no set recommendation for lycopene intake because there’s not enough research to prove its efficacy. There also seems to be some difference of opinion on how much to take, depending on what you’re trying to treat or ward off.

The only dose that has been studied and set amount recommended is taking lycopene for high blood pressure at 15mg per day.

But if you’re interested in adding lycopene to your regimen, you can typically get supplements that range in the 10-40 mg range, so you get to pick what you think is an appropriate dose.

Now let’s discuss the different ways you can consume lycopene: 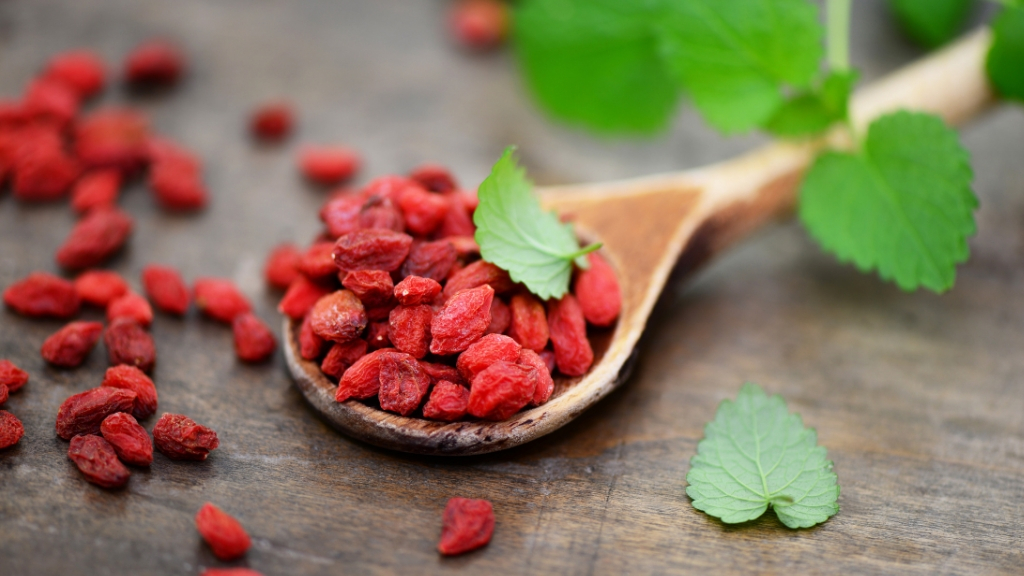 Raw fresh foods: Eating foods that are rich in lycopene seems like an obvious answer but oddly, this is not the most effective method to get lycopene.

Cooked or processed foods: Cooked and processed tomato-based products are an excellent place to find lycopene. The process of cooking a tomato makes the lycopene have a greater bioavailability. For example, a serving of fresh tomatoes has about 4-10 mg of lycopene, while a cup of tomato juice has about 20 mg.

Lycopene supplement: This might be the most effective way to go because lycopene in a supplement is concentrated and just as easy to process as it is when it’s in foods. If you’re serious about ensuring that you’re getting lycopene on a daily basis, this is the way to go.

Another interesting thing to note is that lycopene is not absorbed by the body very well unless you consume it with fat, even if you’re taking a supplement.

It appears as if there is no such thing as too much lycopene, and even if you do have “too much” it won’t adversely affect your health. There has been a side effect noted when people do consume a lot of lycopene, their skin turns a shade of orange that will return to normal once they quit supplementing and the lycopene has a chance to work its way through their system. 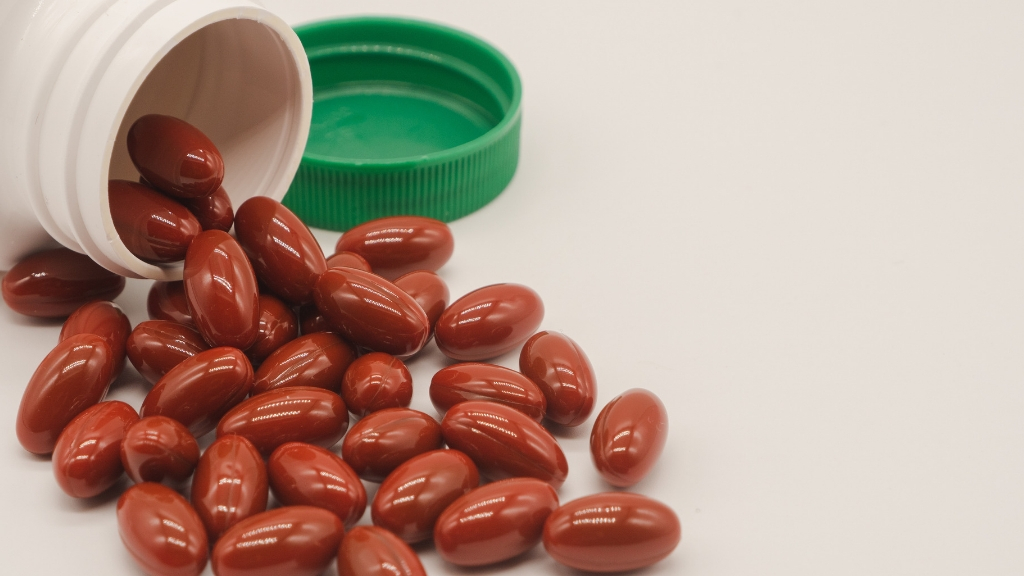 However, if you are pregnant or breastfeeding, there are specific side effects that have been noted. You should check with your doctor before starting any supplementation.

Lycopene is an interesting antioxidant. It’s very powerful and may have numerous health benefits throughout the body. It could even help ward off some of the aging effects of harmful UV rays.

There are a lot of studies on the health benefits of lycopene and some conflicting results. Since there seem to be no harmful effects to most people, it’s not a bad idea to boost your lycopene consumption and fight free radicals with this antioxidant.

READ NEXT >>> How Beet Juice Helps Your Brain