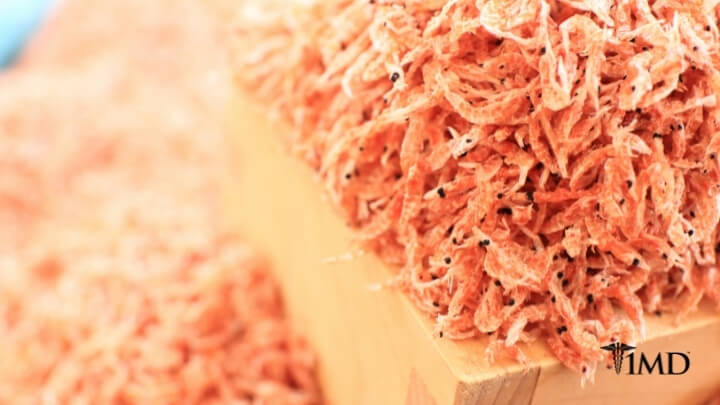 Cholesterol is essential to help the body manufacture new cells, to insulate nerves, and to produce hormones but the liver produces all the cholesterol the body needs.

Excess cholesterol in the blood causes a buildup in the arterial walls (atherosclerosis), which is a form of cardiovascular disease. This constriction of the arteries slows down or blocks blood flow to the heart muscle, potentially causing a heart attack.

When you get lab results for cholesterol panels, you will see three numbers, as well as ratios. 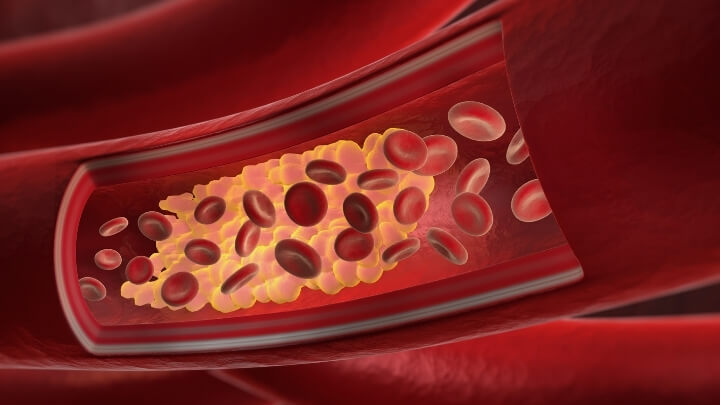 Low Density Cholesterol: Also known as “bad” cholesterol, LDL are the particles that clog arteries. The greater the LDL number, the higher the risk for cardiovascular disease.

High LDL and triglycerides, along with low HDL, are associated with arterial plaque and an increased risk of heart attack and stroke.

Your physician may set cholesterol goals for you, dependent on additional cardiovascular risk factors. 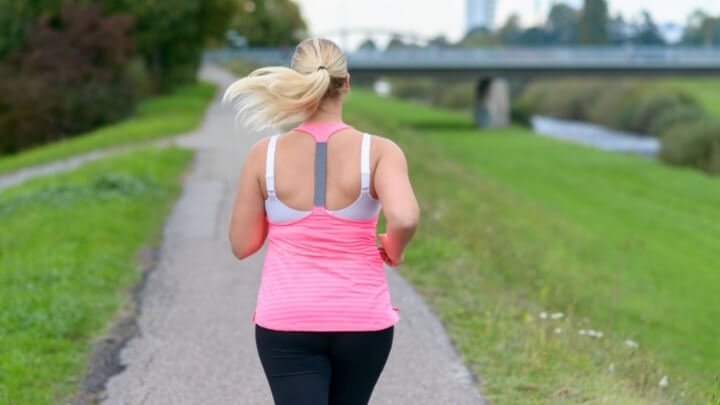 How Fish and Krill Oil Work

| Related:  Should You Try a Pescatarian Diet? |

The omega-3 fatty acids also increase HDL and may actually lower the risk of death from heart attack, stroke, and abnormal heart rhythms for people who have experienced prior heart attacks.

Fish and krill oil may prevent and treat atherosclerosis by slowing plaque and blood clot development in the arteries.

Although both oils are used as omega-3 fatty acid supplements, krill oil has additional properties not found in fish oil. Studies conclude that krill oil is more bioavailable source of omega-3 PUFAs (polyunsaturated fatty acids) than fish oil. One daily 1 to 3 gram dose of krill oil is shown to be more effective at reducing both total cholesterol and triglycerides than fish oil.

Most of krill oil’s omega-3 fatty acids are bound to phospholipids. Because phospholipids are the most prevalent lipids found in cell membranes, the fatty acids in krill oil are more readily released into the bloodstream and into the cells than those found in fish oil. 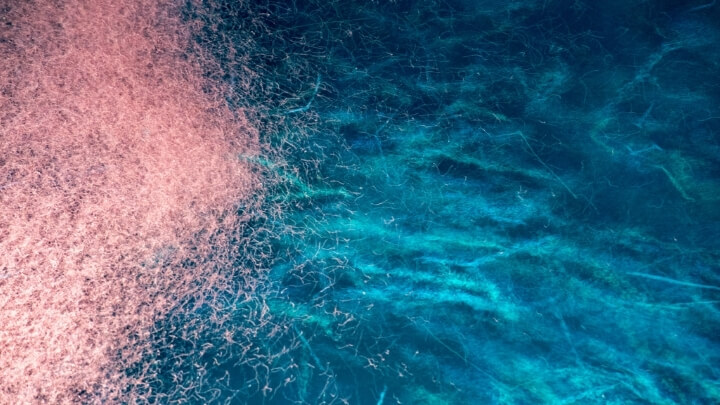 Krill are small, ocean-dwelling crustaceans.These creatures may be tiny but they make up the world’s largest biomass. Krill feed on a diet of phytoplankton, single-celled algae, which is a good source of astaxanthin. This potent carotenoid transfers to krill and is, therefore, a component of krill oil.

Astaxanthin is more potent than other carotenoids and even vitamin E, linked to improved immune system response and defense against free radicals. Every single EPA fatty acid in krill oil is attached to a astaxanthin molecule for an especially powerful boost.

Antioxidants play a crucial role in protecting the body from free radical damage, which we face each day in the form of UV exposure, rancid fats, pollution, digestion, and breathing. When the body is overloaded with too many free radicals to destroy, these toxic substances accumulate in the body, causing oxidative stress.

Oxidative stress is associated with numerous chronic and degenerative diseases, including cardiovascular disease. This phenomenon actually increases inflammation and changes the biology of blood vessels. This increases LDL cholesterol, which leads to a buildup of arterial plaque, increasing risk for both heart attack and stroke.

What can you do to reduce oxidative stress? Antioxidants such as the astaxanthin found in krill oil protects the body from oxidative stress, providing yet another benefit to keep cholesterol in check. 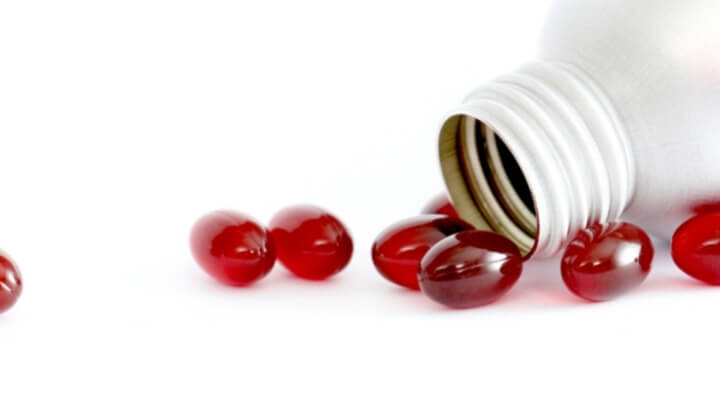 Krill oil is a good source of EPA and DHA, Omega-3 fatty acids that reduce triglycerides, as well as inflammation and clotting. The addition of these fatty acids also increases HDL or “good” cholesterol and may lower the risk of mortality from heart attack, stroke, and abnormal heart rhythms in people who have had a prior heart attack.

However, krill oil has additional benefits not found in fish oil, including increased bioavailability due to attachment to phospholipids, increased potency, and the addition of a powerful antioxidant, astaxanthin, which protects the blood vessels from oxidative stress that contributes to increased LDL cholesterol and arterial plaque buildup.