Is Carrageenan Safe? What Current Medical Research Can Tell Us | 1MD Nutrition™

Is Carrageenan Safe? What Current Medical Research Can Tell Us 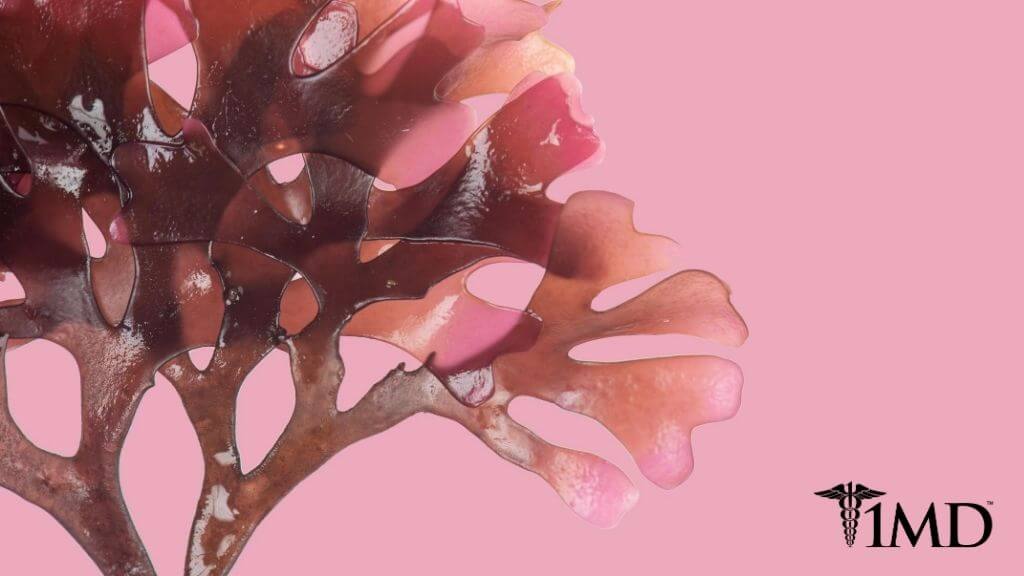 Recent news coverage has led with the idea that carrageenan isn’t safe, and it’s not something that you want to eat. However, it can be hard to always believe the latest news. Is it true or just being sensational?

Carrageenan is a common food additive, but that doesn’t exactly mean it’s terrible. It’s important to understand what carrageenan is, what is does and doesn’t do, and what possible side effects it can have. Here is what you need to know.

Carrageenan is made of various red algae or seaweeds. It’s typically extracted from the seaweed by boiling in a non-acidic broth, then filtering and milling it into a fine powder. Its history reaches back to the fifteenth century when Irish chefs extracted it in much the same method and then used it as a thickener for puddings and broths. It became widely used across the globe in the 1930s.

Carrageenan is pretty much everywhere. It’s used as a thickener and an emulsifier, which means it’s a binding agent, and in medications it’s used as a stabilizer. And it’s pretty effective, hence its current ubiquity.

As a common food additive, you’ll probably see carrageenan listed in the ingredients of many items you already have in your home. Check your ice cream, yogurt, cottage cheese, and soy milk to see if it’s in these foods. Then head to your medicine cabinet and see if it’s in your toothpaste, weight loss products, laxatives, cough medicines, and more. 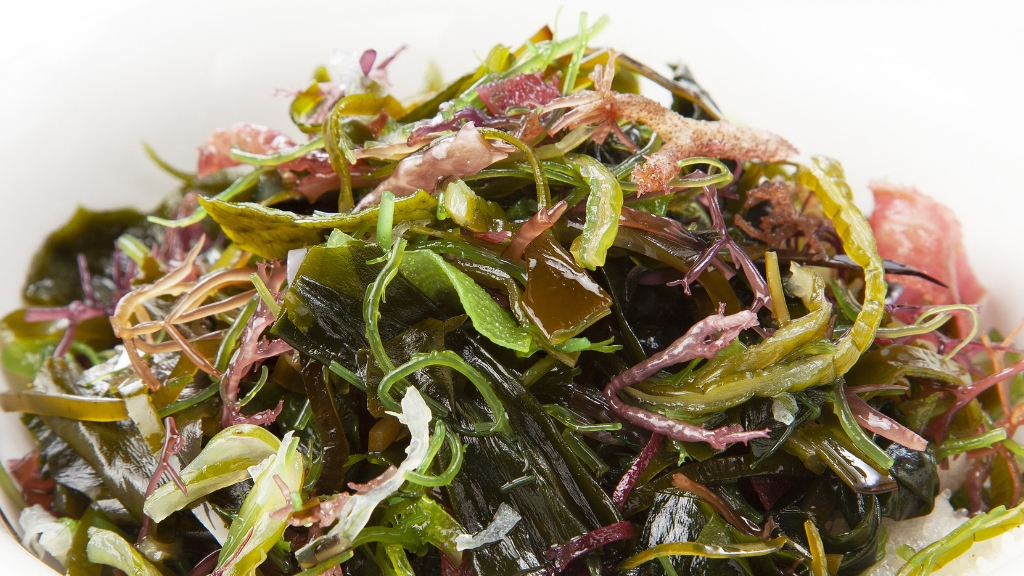 If you really want to be diligent in your search for carrageenan in the products you ingest, it has many other names it goes by. In addition to variations on the spelling, like carragenina, you may also see it listed under the following names: algas, algue rouge marine, chondrus crispus, chondrus extract, euchema, extrait de mousse d’Irlande, galgarine, gigartina chamissoi, irish moss, and red marine algae.

Questions concerning the safety of this additive started with studies on the dangers of degraded forms of carrageenan, which is also called poligeenan. This is not the food-grade carrageenan and is not used in foods or medications.

Poligeenan is cancerous, but there are no worries for the average person because they do not come in contact with this substance.

Carrageenan that is consumed was proven to not be associated with any toxicological consequences in rodent models, even when given high doses. 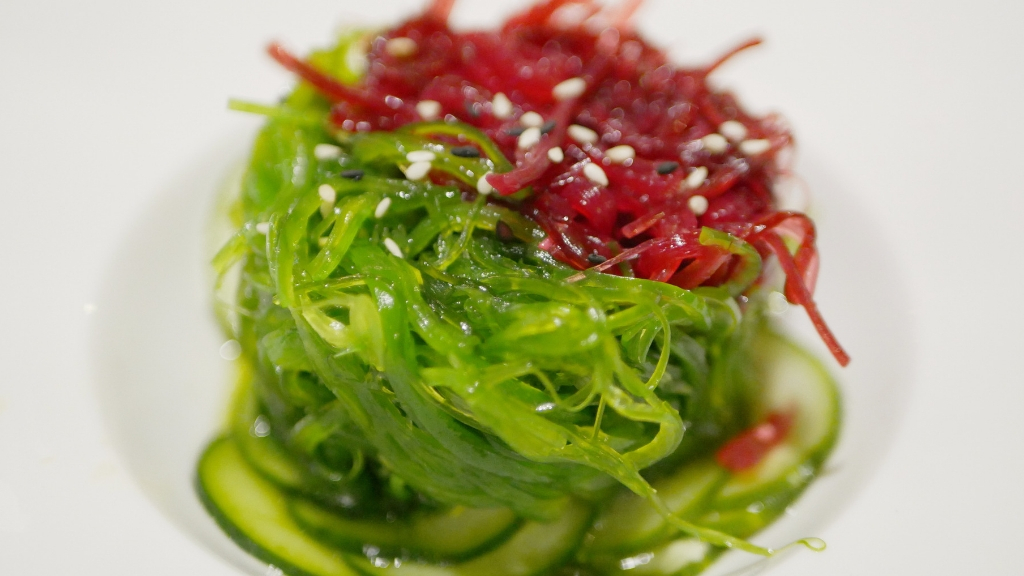 In 2001 Dr. JK Tobacman was the lead author of Review of Harmful Gastrointestinal Effects of Carrageenan in Animal Experiments. The goal of this study was to review the association between exposure to carrageenan and the occurrence of colonic ulcerations and gastrointestinal neoplasms in animal models.

The abstract of the review notes that the International Agency for Research on Cancer identified degraded carrageenan as being a carcinogen for animals and that it may pose a risk for humans. However, it should be emphasized that that is degraded carrageenan.

The study then goes on to compare the two types of carrageenan and review production methods and determined that both types are associated with the occurrence of intestinal ulcerations and neoplasms.

Dr. Tobacman has gone on to address the National Organic Standards Board and author more studies on this topic. She states that her research proves exposure to carrageenan causes inflammation, which is a root cause of diseases such as heart disease, Alzheimer’s disease, and cancer.

She has also stated that laboratory mice exposed to low concentrations of carrageenan for 18 days developed glucose intolerance and impaired insulin action. 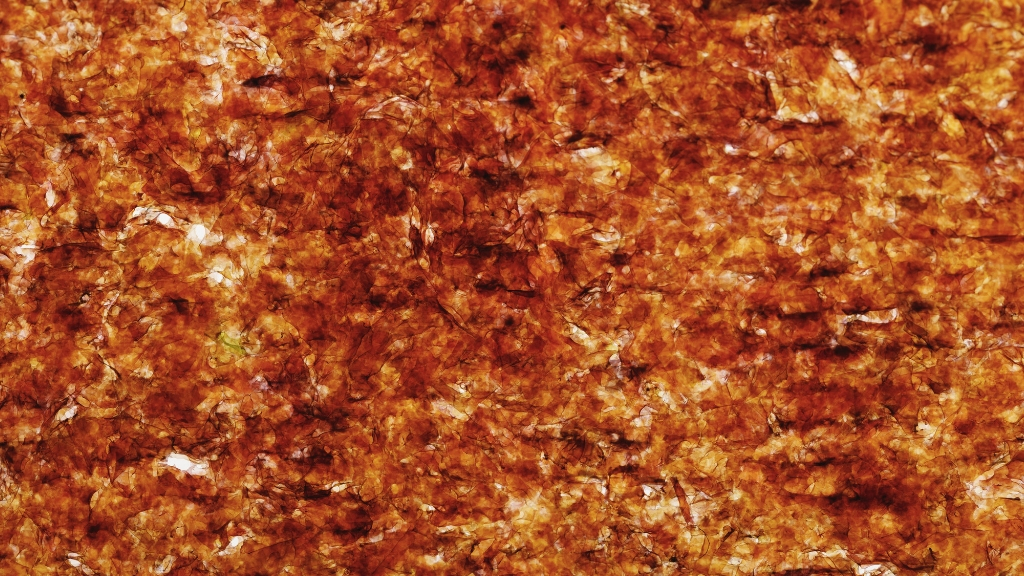 Adding to the controversy, or stamping it out, depending on which side of the argument you land on, the Food and Agriculture Organization of the United Nations and World Health Organization on Food Additives as well as the U.S. Food and Drug Administration still approve carrageenan.

The disagreement between governing bodies seems to continue further with the European Union banning the use of carrageenan in infant formula in concentrations of up to 1000 milligrams per liter. But after a study in 2018 that suggested that the carrageenan baby formula ban is perhaps an unnecessary ban, it was decided that not enough data was available and different exposure scenarios needed to be considered.

While the panel was leaning toward removing the ban on carrageenan, they suggested extending it for another five years so they could review the scenarios that were in question.

So where does all of this leave you when it comes to making a choice between using a medication or a food that includes carrageenan? 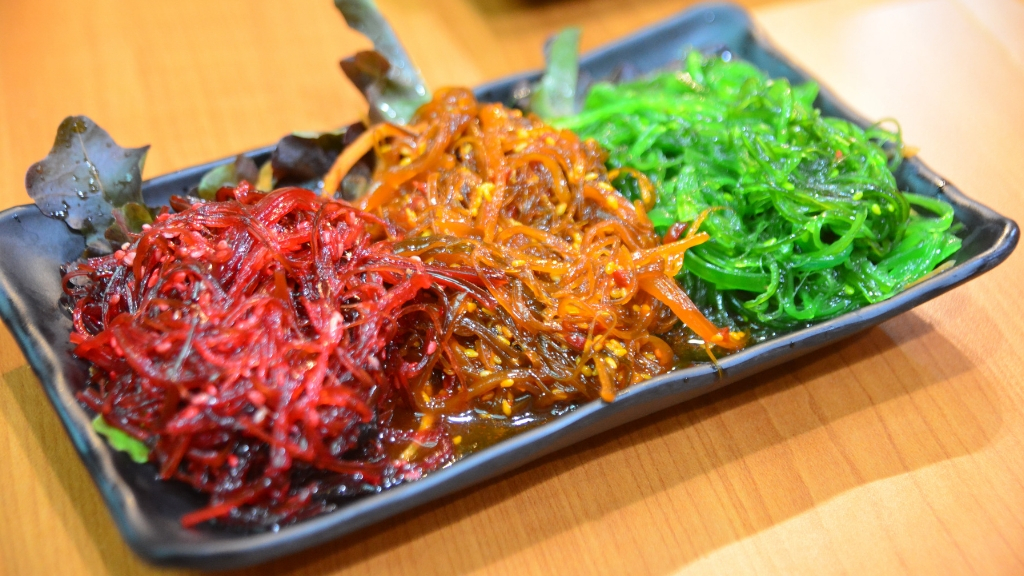 Unfortunately, the news on this binding agent is still coming and it’s still under review by scientific communities across the globe. As with most products, the choices seem to be to avoid it for your own personal reasons and beliefs or to limit your intake to be on the safe side. Then again, there is always the option of going ahead and continuing to include carrageenan in your life as you had before the controversy began.

The good news is that this is a topic that’s getting some official attention. Beyond that, the even better news is that the proven carcinogen, degraded carrageenan or poligeenan is not in your foods or medications, as it has never been approved for that use.

READ NEXT >>> Are Probiotic Supplements Safe?