How to Start a Military Diet: Health Benefits and a 3-Day Meal Plan | 1MD Nutrition™

How to Start a Military Diet: Health Benefits and a 3-Day Meal Plan 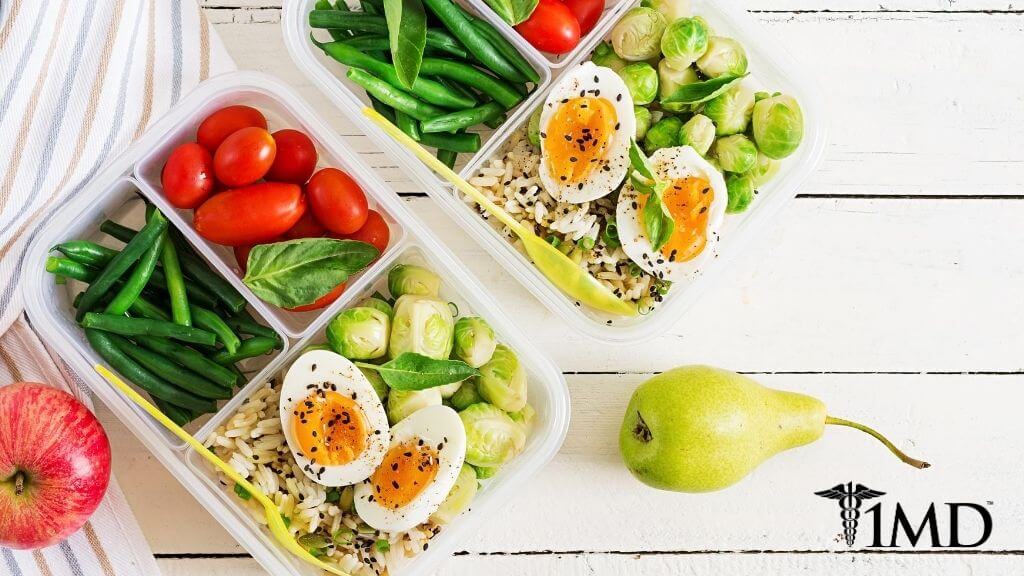 If you’re serious about weight loss, we’ve got just the right diet for you. The military diet is a new diet trend that claims to help you lose weight quickly. The best part about this diet is there is nothing to buy: no supplements, no books, or diet aids.

Sometimes the military diet is referred to as the 3-day diet (and even the ice cream diet) because it involves a 3-day meal plan followed by four days off. This diet is then repeated, week after week, until you reach your desired weight. Here is a quick guide to help your military diet get started.

How Does the Military Diet Work?

You may have heard that the diet was designed by the government to help soldiers get into shape, but that isn’t true. The fact that it’s called the military diet does make it a little confusing. But it also goes by the name, the ice cream diet, because you’re allowed to eat ice cream.

The military diet is based on a 7-day week with 3 days of strict calorie restrictions and then 4 days of loosened restrictions, though you’re still expected to keep your calorie count low during the less-restricted days.

The main reason this diet works is that it restricts your calories during the entire week. Three days are very limited, but the next four days are still less than the average person is used to consuming. 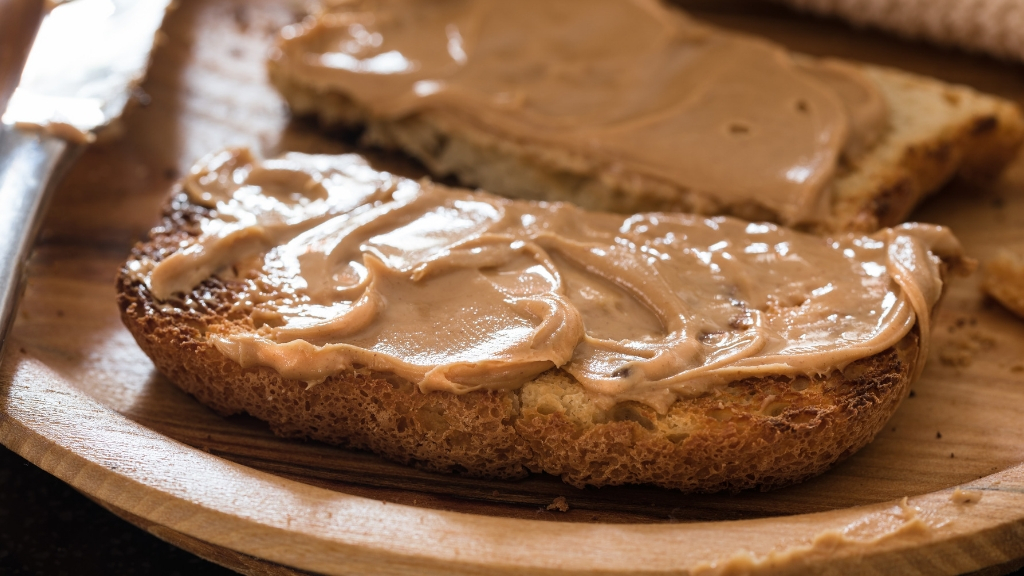 Some proponents of this diet claim that the combination of foods helps you lose weight, although there’s no scientific evidence that proves these foods burn fat or boost your metabolism.

Perhaps the addition of junk foods like hot dogs and ice cream do work by fulfilling some of your cravings, making the diet easier to maintain. That said, sugar has worse health impacts than weight gain.

If you stick to this diet, it is very likely that you will lose some weight quite rapidly due to the calorie count. However you might not hit the 10 pounds that is widely connected to the military diet. Even if you do, you’re likely to gain the weight back as soon as you stop following the diet.

Restrictive calorie diets have been around for a very long time and they are effective for short-term goals. If you’re trying to lose weight for a special event, this might be a good solution for you and it’s probably safe if you’re of average health. But as a long-term weight loss solution, this is not the best route to take.

The following meal plan covers the first three days of the military diet. Follow it exactly to keep your calorie levels where they should be to make this diet work. After these three days you can eat what you want and vary the foods, but you’re still expected to make healthy food choices and keep your calorie intake low.

The first day of the military diet gives you roughly 1,400 calories.

♦ A slice of toast with 2 tablespoons of peanut butter

♦ Half of a grapefruit 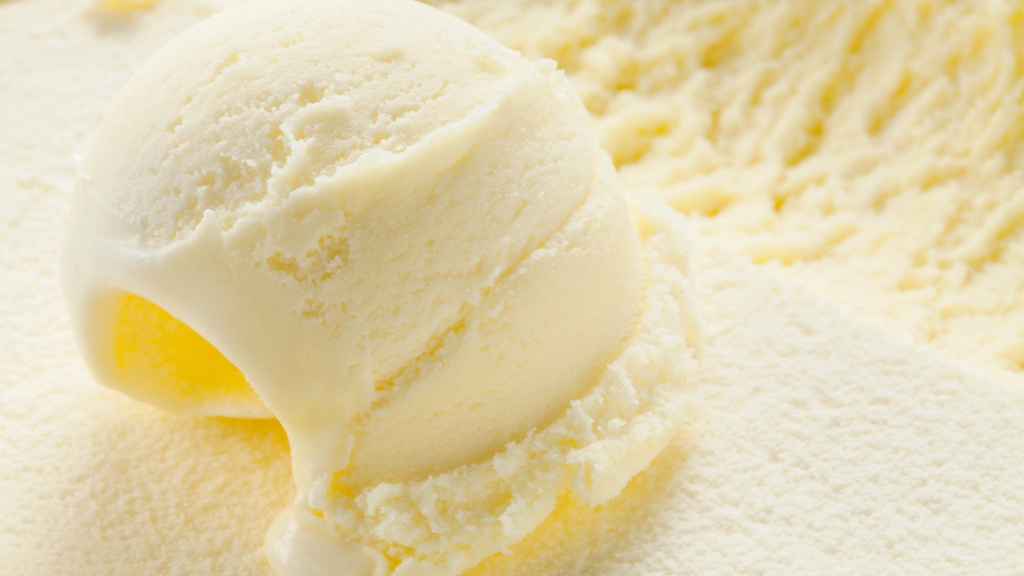 ♦ Half a cup of tuna

♦ 3-oz serving of meat with a cup of green beans

♦ One cup of vanilla ice cream

The calories for day two are a little less than day one and amount to approximately 1,200.

♦ A cup of cottage cheese

♦ Half a cup of vanilla ice cream 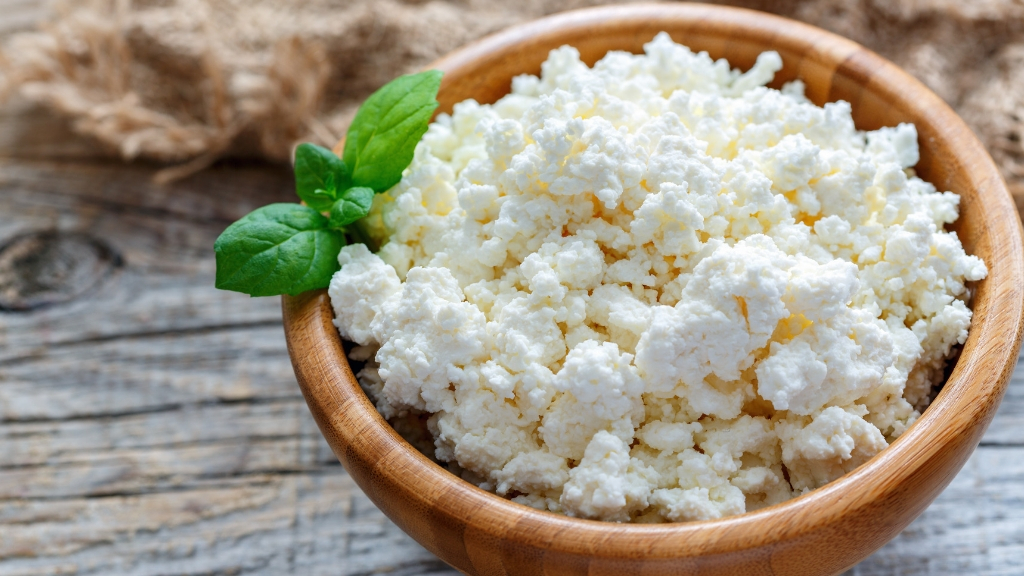 Day three cuts down your calories even more. On this day the total calorie count will be about 1,100.

♦ One ounce of cheddar cheese

♦ One egg, cooked to your preference

You can drink as much coffee, tea, and water as you want throughout the diet, just as long as there is no cream or sugar or other additives.

The rest of the week gives you more freedom and you can eat whatever you want, you can also begin including snacks. The only restriction is you are supposed to keep your calorie intake under 1,500 per day.

| Related: Why a Truly Healthy Lifestyle Needs an Anti-Inflammatory Diet | 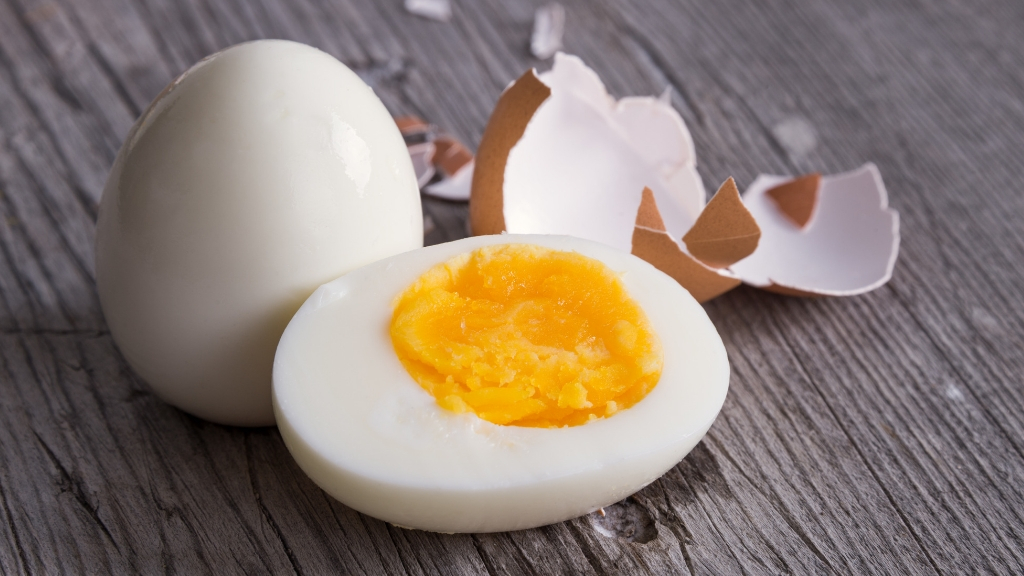 The calorie amount of 1,500 is significantly less than the average American eats per day, which means these days will give you more freedom but will still be difficult.

There’s not a lot of scientific evidence behind the military diet, but there are a lot of claims. The real truth behind the diet is that the reduced calorie count is most likely responsible for any weight loss.

The change from three days of a defined diet to four days with some flexibility probably makes it a more tolerable diet than most and so it’s easier to maintain.

It’s likely that this diet is okay for the average, healthy person to follow for a limited time period, but it shouldn’t be maintained for extended periods unless you clear it with your doctor. The prescribed diet doesn’t have enough nutrients and variety to be truly healthy and if your choices on the “free” days don’t include a lot of vegetables and nutrients then your body isn’t being fueled properly.

The downside to this diet is it’s a short-term solution and because there are no real habit changes and long-term healthy modifications, you will most likely gain the weight back in a fairly short period of time.