How Fasting Can Help Your Gut and Your Heart | 1MD Nutrition™

How Fasting Can Help Your Gut and Your Heart 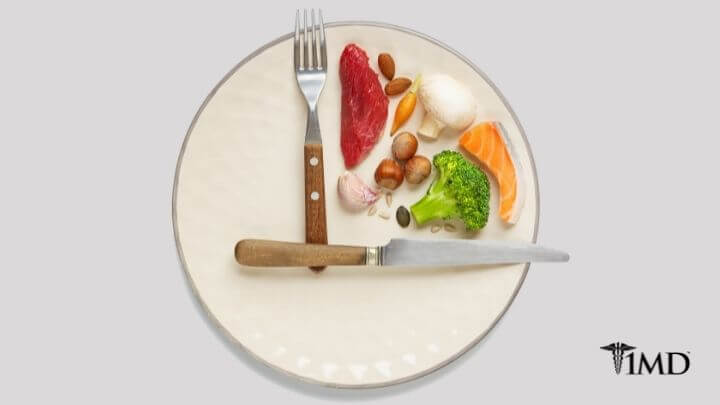 A new study that identifies a link between fasting, your gut microbiome, and heart health could lead to the development of new approaches in the fight against heart disease. With nearly half of American adults having hypertension, a condition that significantly increases the risk of heart disease, this new research could not have come at a better time.

Fasting has long been associated with different religious practices and more recently finds a place among health regimens. Many people fast as a way to lose weight, cleanse their bodies of toxins, or both. It is no secret that fasting, along with any dietary changes, can support a healthier gut, but new research now shows how this can support heart health and function.

For the first time, researchers have demonstrated that intermittent fasting can lower blood pressure by positively influencing gut bacteria. While previous studies told us of a link between hypertension and an unbalanced gut microbiome (dysbiosis), this new research reveals a little more. Gut dysbiosis is not just a consequence of high blood pressure but is actually an underlying cause.

To identify the specific link between gut bacteria, fasting, and hypertension, the team looked at genome sequencing of the microbiota. Changes in bile acid metabolism were discovered in rats that had been fasting. Normal eating schedules were linked to lower bile levels while fasting schedules produced higher bile acid circulation. 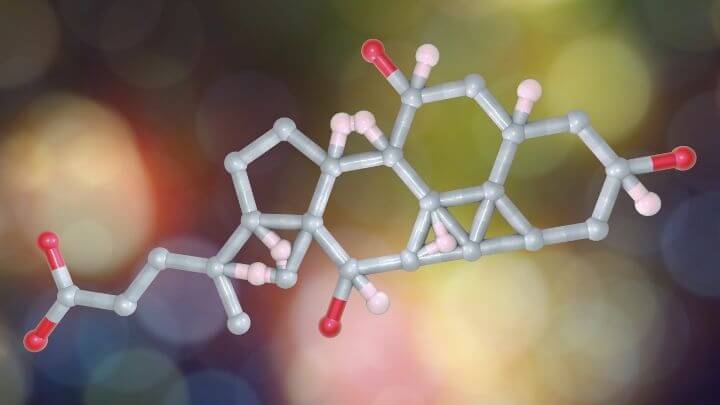 So, what is the link between bile acids and blood pressure? More efficient bile acid metabolism has been previously linked to activation of the G protein-coupled bile acid receptor (TGR5), which improves vasodilation and circulation through blood vessels. Through fasting, the gut microbiota is altered in a way that promotes bile acid metabolism and the subsequent benefits for circulation.

This study is the first to provide evidence that gut dysbiosis contributes to hypertension by altering bile acid signaling, indicating that intermittent fasting can be beneficial. It may be possible to support healthier blood pressure levels by reshaping the composition of gut bacteria, many of which are already known to produce compounds that have beneficial effects as they enter circulation and contribute to the regulation of the body’s physiology.

This knowledge, combined with these latest findings, opens the door for many clinical applications and the use of fasting schedules to help regulate the gut microbiome’s activity to naturally provide benefits for your heart and beyond.