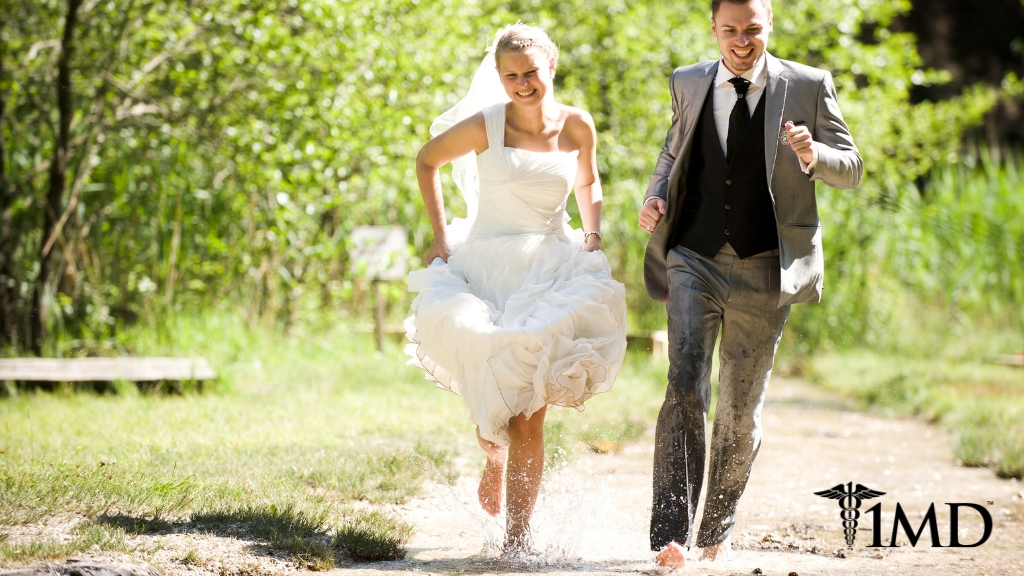 Your happiness in your marriage may depend on your genetics. An article from Plos One suggests that it’s a polymorphism in your genes, or your partner’s genes, that may play a role in how happy the two of you are in your marriage.

The goal of the study was to take a deeper look at the OXTR rs53576 oxytocin receptor gene, or the GG genotype. In the past, this gene has been studied in individuals, and it’s been determined that people with the GG genotype are prone to greater empathy, and sociability.

How the Oxytocin Receptor Gene Plays a Role

Oxytocin is a hormone that plays a central role in your social and emotional behavior. High oxytocin levels have been seen in deep relationships, such as maternal bonding and social affiliations. It’s often referred to as the love hormone.

When oxytocin is released in the brain, it allows the person to recognize differences between themselves and others. In an article in Psychology Today, the development of relationships is studied in correlation with oxytocin. While oxytocin can aid in connecting humans and strengthening bonds, it’s so powerful that it can also prompt feelings of connectedness that are not truly there. 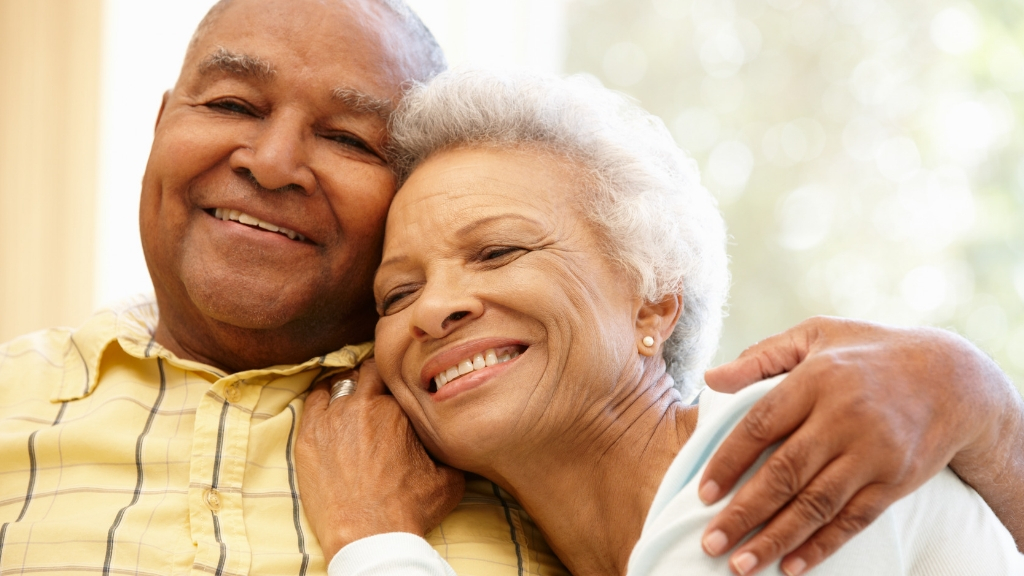 While looking deeper into oxytocin, research has revealed that some differences people experience in oxytocin levels could be related to a gene called OXTR rs53576. Within these genes are alleles, or variations of the gene, that are coded with a G or an A. It’s been found that people expressing the G gene are more social and report a lower incidence of loneliness than people with AA or AG genes.

It was determined that there is a significant association between one spouse having a GG genotype and the other spouses’ satisfaction, meaning that having one partner with a GG genotype led to higher marital satisfaction overall for both individuals.

Other Information From the OXTR Gene and Marriage Satisfaction

What’s even more interesting to note is that different locations in the OXTR gene appear to have different results and responses when it comes to love and marital success. 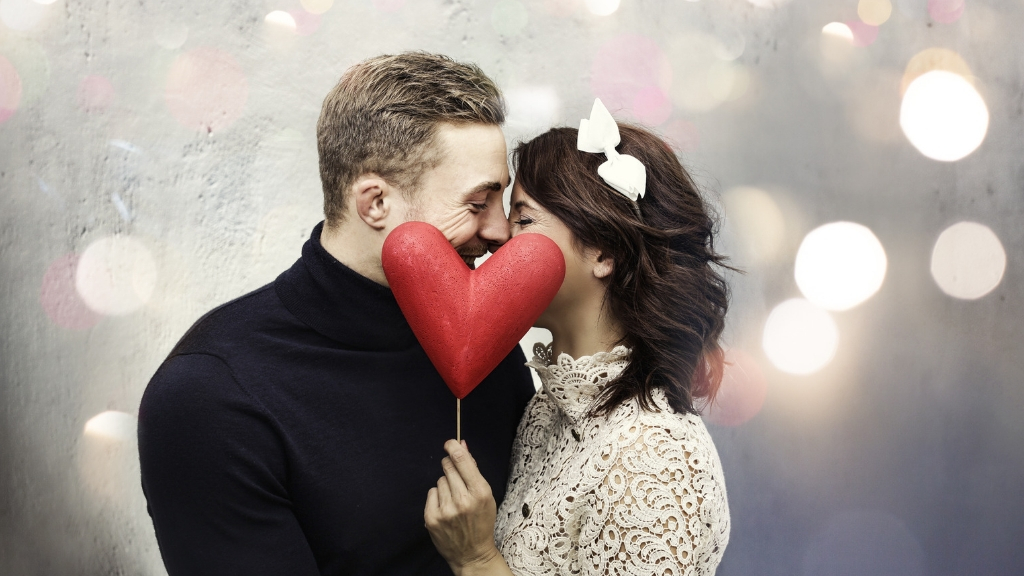 An article in The Conversation cites a study that delves deeper into marriage satisfaction and the OXTR gene. This study commenced much like the one listed above where couples were asked to rate their marriages by answering several questions, and then a saliva sample was collected for genetic testing.

This particular study found that better marriages had a high quality of social support. Marriages that weren't recognized, or where there was a lack of support, tended to be less successful.

It was found that males with two copies of the T allele at OXTR rs1042778 thought their spouses provided a lower quality of support, regardless of the support skills actually being expressed.

The above finding implies that males with the TT genotype have a harder time interpreting supportive behavior. It should also be noted that both husbands and wives in these couples reported being less satisfied with their marriage.

The OXTR Gene and Empathetic Communication

Another study in the journal Social Cognitive and Affective Neuroscience looked at how the very same oxytocin receptor gene played a role in communication, in the first stages of a romantic relationship.

It was posited that empathic communication patterns serve as a significant predictor of a couple’s relationship success and/or satisfaction.

Couples were observed during their interactive communications, and notes were made on their ability to maintain focus, affective congruence, acknowledging a partner’s distress, and their exchange of non-verbal empathy. 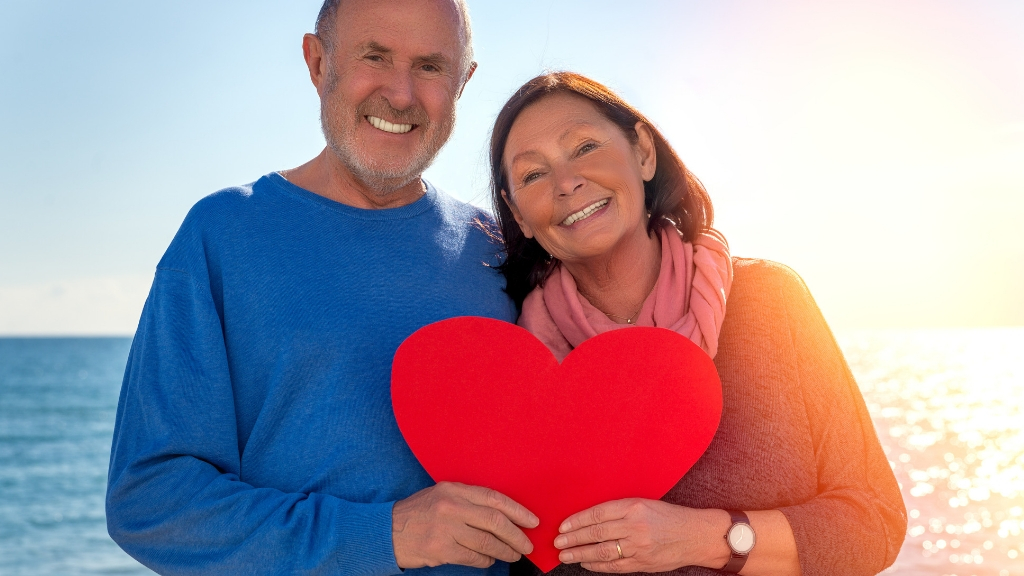 As the degree of OXTR risk increased, the ability to engage in empathetic support decreased. The discoveries in this study show a connection between the OXTR genotype and communication patterns between couples.

What Does It Mean for Relationships

While the data collected on the OXTR gene shows fascinating connections between oxytocin and the satisfaction or dissatisfaction people express in their relationships, there is still no method of ranking genetics to determine which specific traits will play a more or less significant role in a person’s ability to express love and affection.

For those looking to find lasting love, we are still not at a point where a dating app with a genetic component is the way to ensure happiness. These apps aren’t new, and the concept certainly has been around awhile, but we’re not at a point scientifically where DNA can be used to select the perfect mate.

For the time being, this information is exciting, and will no doubt be used to aid in additional research and future findings, but its value in helping relationships survive and be more satisfactory for the involved parties is minimal at best.

If you’re extremely happy in your relationship, you might have your ancestors to thank for passing along some great genes. You may also want to thank your partner’s family because the GG gene that supports a happy relationship might be coming from their side of the line. 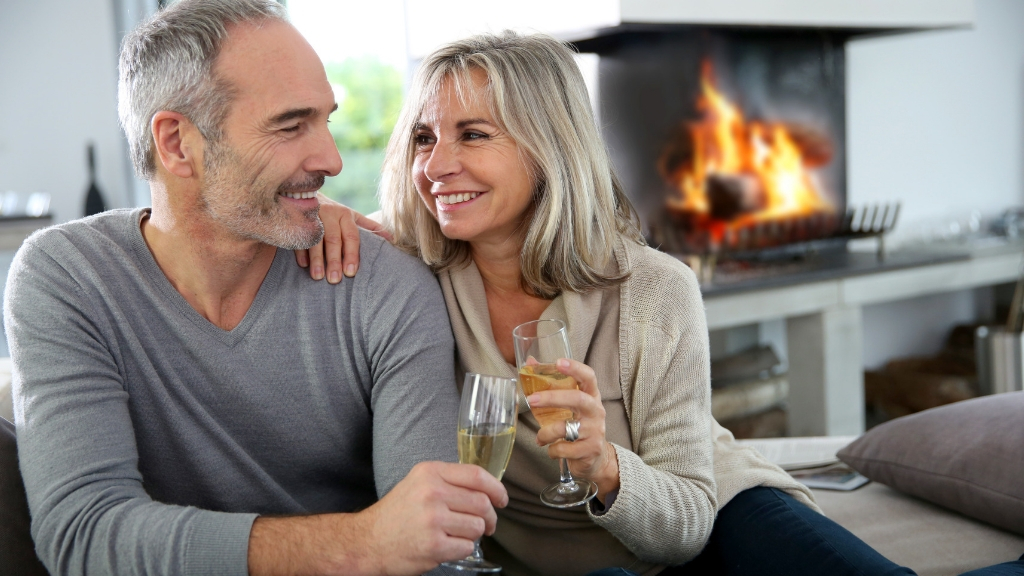 There is no doubt that OXTR, and the way your brain and body react to oxytocin, play a role in your relationships. But there’s even more interesting information to be discovered regarding which genes play a dominant role in love, and which ones are less effective.

Once this information is uncovered, it's possible that the dating game will be changed forever. But until we can accurately predict who will be the perfect mate based on genetics, we’re left with good old-fashioned love and uncertainty.

READ NEXT >>> You Show Love When Your Brain Scrambles Names