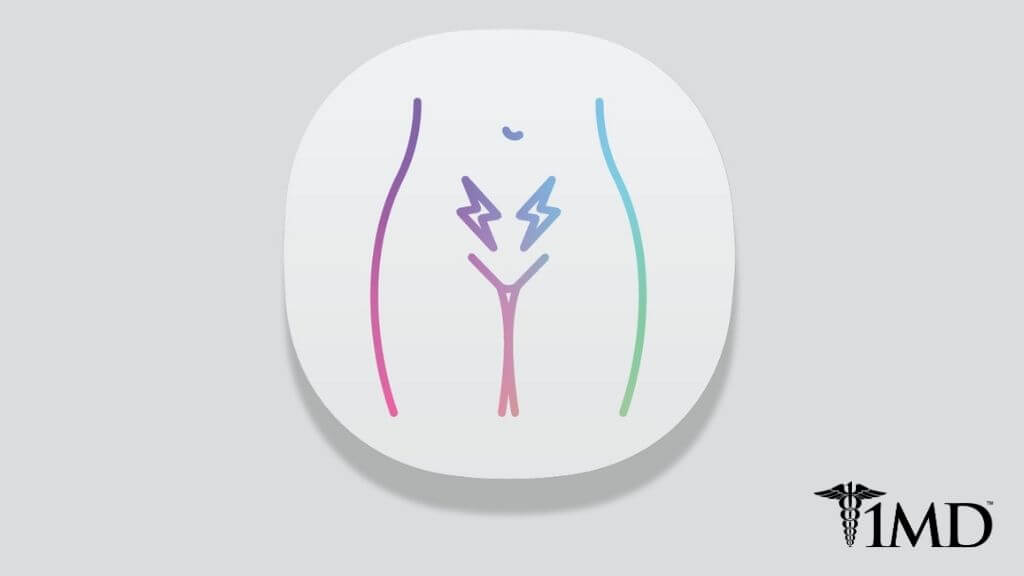 Premenstrual syndrome (PMS) afflicts more than 90% of the female population. It’s defined as a combination of symptoms that are felt a week or two before a woman’s menstrual cycle begins.

Some typical PMS symptoms include bloating, headaches, moodiness, cramping, and more. The symptoms can be so severe that some women report they cannot go about their normal daily routine while others find them manageable.

While the symptom levels can vary, many women still want relief. But knowing how to find relief requires a bit more information about PMS, what causes it, and different ways you can relieve symptoms.

There is no known cause for PMS, but there are some factors that are believed to play a role.

It’s believed that PMS is related to estrogen and progesterone levels falling dramatically between ovulation and the beginning of a period. After a period begins, hormone levels begin to rise again and symptoms go away. 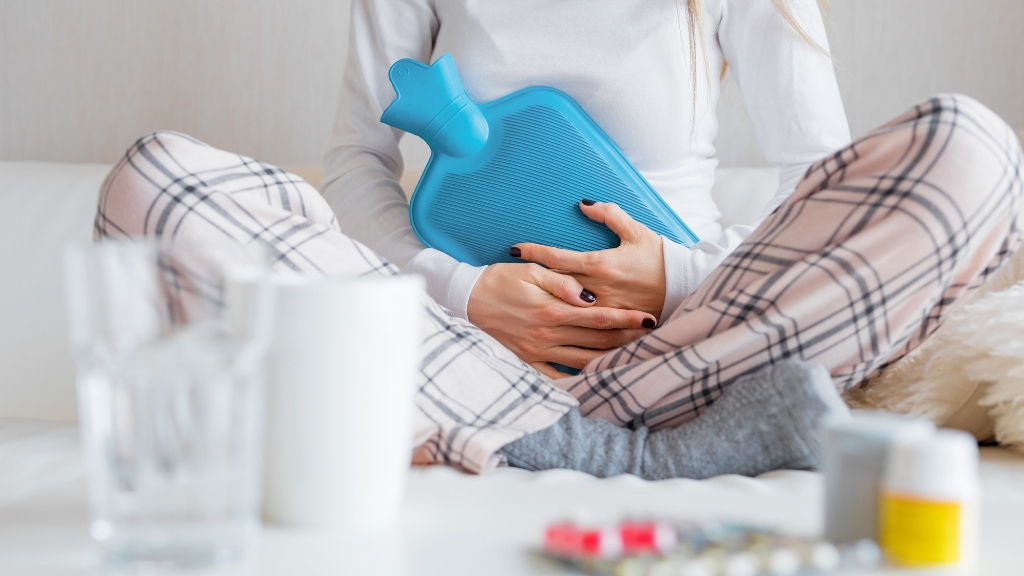 Chemical Changes in the Brain

It’s thought that insufficient amounts of the neurotransmitter serotonin may be responsible for some PMS symptoms, such as depression, fatigue, food cravings, and restlessness during the night.

It’s been found that some women with severe PMS symptoms have undiagnosed depression, but this does not account for all of the symptoms that they experience.

A lack of some key nutrients is possibly one of the causes of PMS or at least a contributing factor to the intensity of them. Not having enough vitamin B6, calcium and magnesium can make symptoms worse.

Salty foods may also play a role, as they can cause fluid retention, and drinking alcohol, which can affect moods.

It’s easy to see how even just one of these symptoms can disrupt your life and cause even more problems. The good news is there are some things you can do to manage your PMS symptoms and there are a few supplements that have been proven to help relieve the symptoms of PMS. 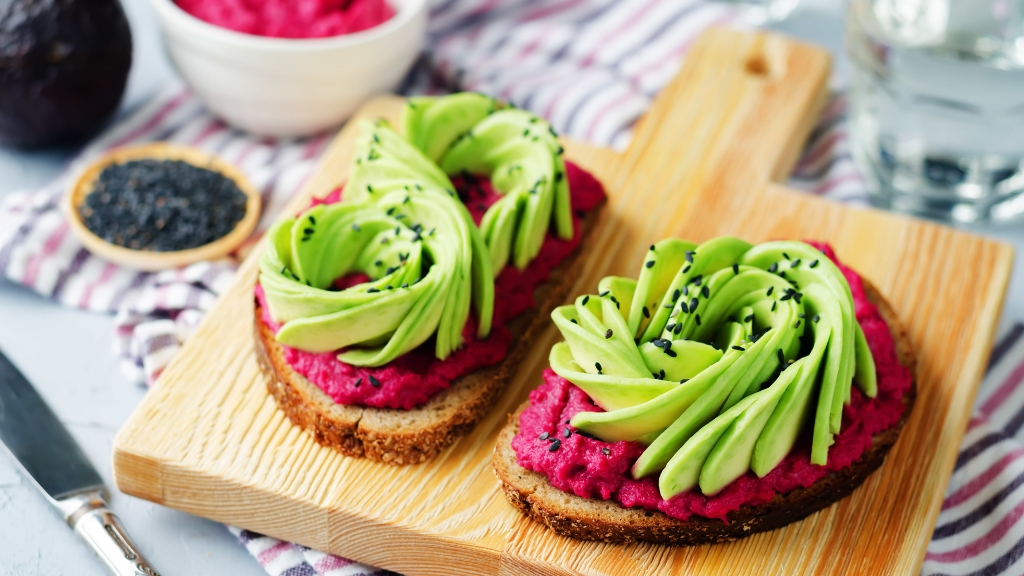 A well-rounded diet is always important, leading up to your period it becomes even more key to your health and well-being. Make sure you’re getting all the nutrients recommended and boost levels of calcium, whole grains, protein, fruits, and vegetables.

On the other hand, there are things you should avoid during this time. Reduce your intake of greasy foods, salt, caffeine, processed foods, and alcohol.

There is some evidence that PMS symptoms can be eased by adding the following foods to your diet: avocado, beets and beet greens, sardines, pulses, and dark chocolate.

Exercise and Relaxation for PMS

Regular exercise releases endorphins, which naturally boost your mood and they can help reduce the amount of pain you feel. Exercise can also help with fatigue and an irregular sleep pattern as it helps to boost energy during the day and force the body to recover during the night time.

In addition to exercise, relaxation can play a big role in managing PMS symptoms. Yoga is a fantastic example of an exercise that relies heavily on relaxing and focused breathing to be effective. Not only does it increase energy and mood, but certain yoga poses can ease cramping.

| Related: How Much Krill Oil Should I Take? Tips & Usage Guide |

That said, your relaxation techniques do not need to be that difficult. Even going for a walk, reading, or being outdoors can help elevate your mood and alleviate your symptoms. Make sure when you’re taking your relaxation time to do some deep breathing and stay in the moment. 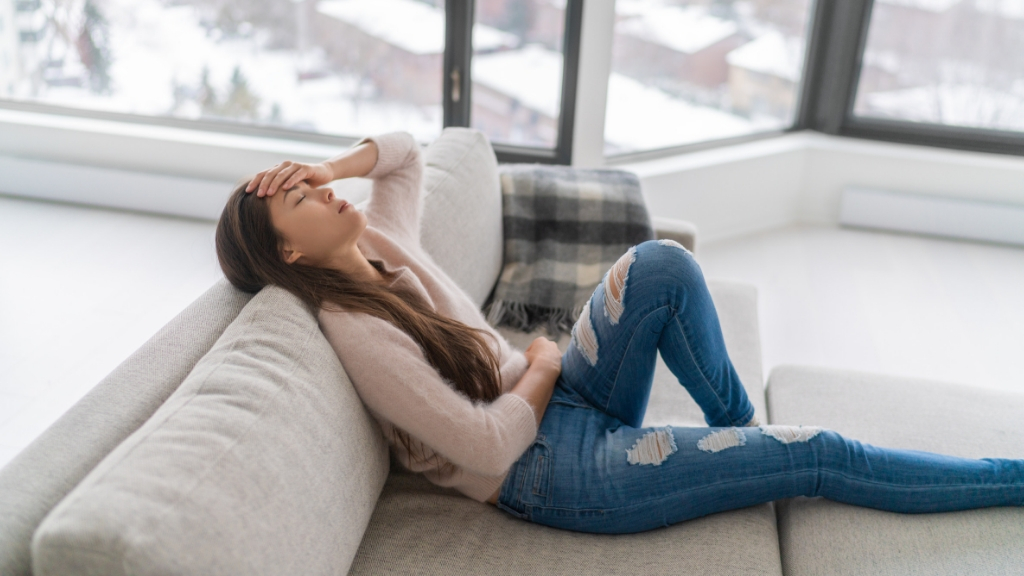 Setting up a regular bedtime routine that gives you at least eight hours of sleep can make a big difference. Since fatigue and interrupted sleep patterns are symptoms of PMS, making this a priority can help. It can also boost mood, relieve depression, and help with anxiety.

Research has shown that there are some supplements that can greatly help reduce your PMS symptoms.

Perhaps the most exciting news is related to krill oil. A recent study has shown that krill oil is very effective for PMS.

It can significantly reduce menstrual cramps and emotional side effects and is shown to be significantly more effective for the complete management of symptoms. Krill oil supplements also help reduce inflammation, which can exacerbate symptoms, thanks to their highly available omega-3 content.

Because it is believed that a lack of magnesium in the diet could be the cause of some PMS symptoms, both physical and emotional, adding magnesium back in can help. For some women, this might be the key to alleviating their problems, try adding magnesium through foods or supplements.

It’s estimated that as much as 90% of all women have reported having PMS symptoms. Those symptoms are many and can include both physical and emotional or mental concerns. 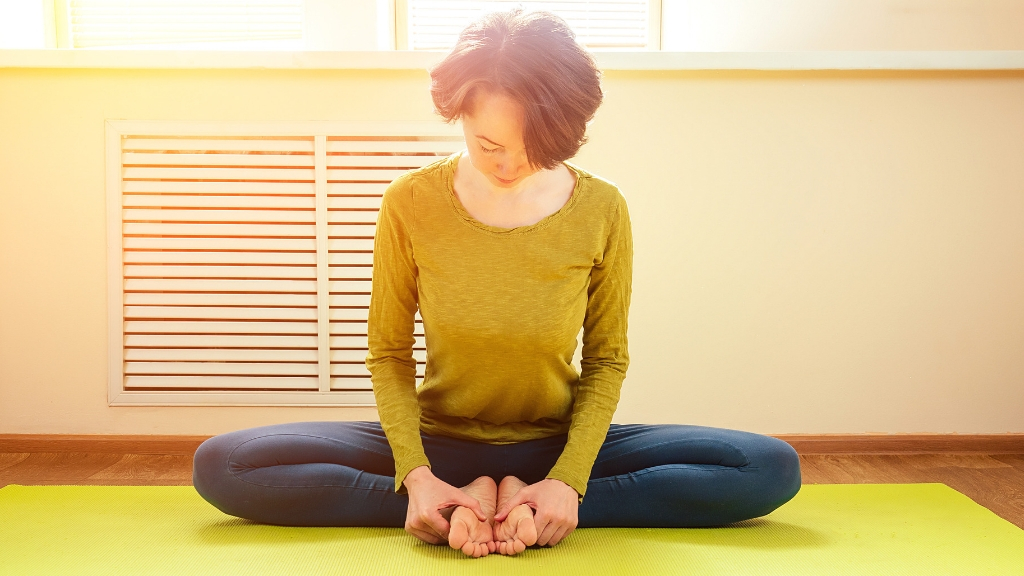 Some lifestyle and dietary changes can help you deal with your symptoms. Avoiding certain foods, getting enough sleep, exercising, and relaxing are great ways to manage stress and fuel your body during times when PMS is possible.

Adding supplements can also help relieve your symptoms of PMS. The efficacy of evening primrose oil is anecdotal at best, but magnesium does seem to be a good option. Your best bet is with krill oil, which has been shown to reduce both physical and emotional symptoms across the board.

READ NEXT >>> How to Store Krill Oil for Maximum Results