Science Proves Fatherly Love Is Critical to a Person's Development 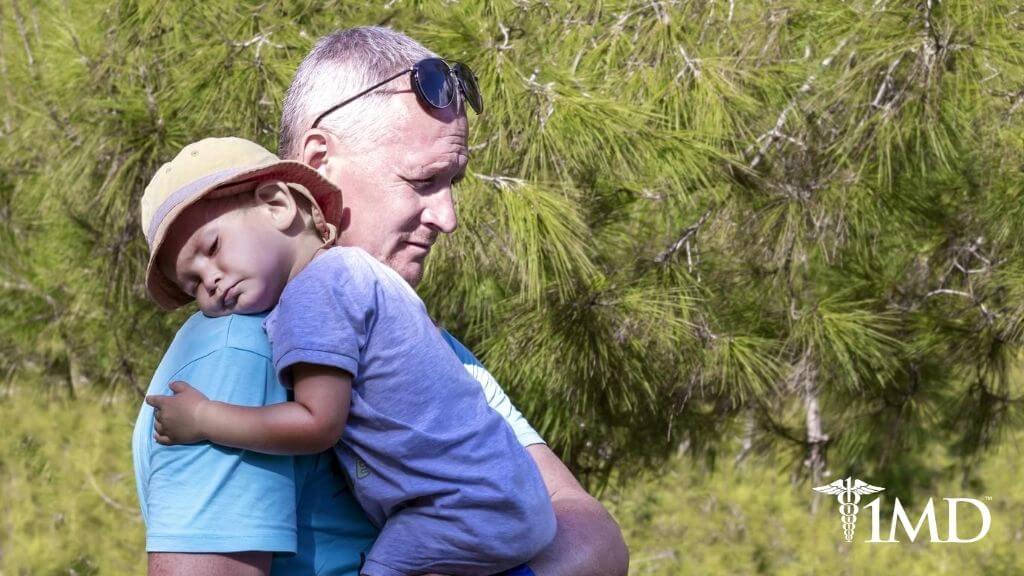 Father’s Day is around the corner, but that doesn’t mean we can’t celebrate our Fathers every day as we have plenty of reason to. There’s not as much said about a father’s bond to their child as there is the bond between a mother and child. A new article published in Personality and Social Psychology Review suggests it’s time that changes.

The article looked at 36 different studies where individuals who perceived being rejected by their parents were followed to see how they functioned as adults. They found that the feelings of rejection not only affected children, but they reach way into adulthood and translate into problems developing trusting relationships.

In fact, the emotional pain from feeling rejected triggers that same parts of the brain that responds when someone feels physical pain. But physical pain is something that happens at the moment, whereas psychological pain can be relived over and over.

When you go to the very basic level and look at Maslow’s Hierarchy of Needs, you see that a parent’s love falls squarely into the psychological need of belongingness and love categories. 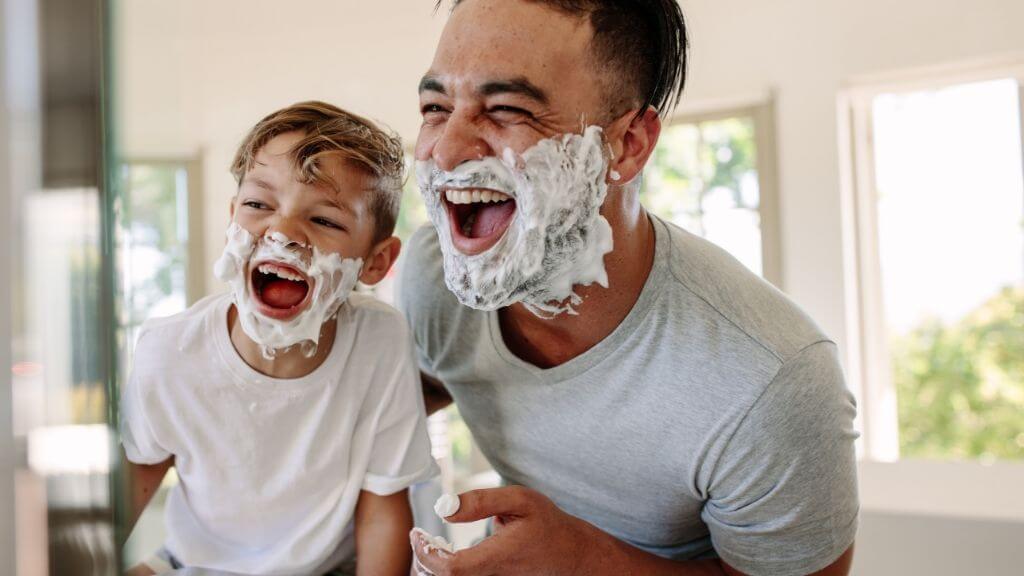 While this may seem obvious, a parent’s influence is so much more because when a child is young, their parents also provide their basic physiological needs of nourishment, warmth, and rest. Parents provide their security and safety needs as well. Parents also play significant roles in an individual’s esteem needs and eventually their need for self-actualization.

With the level of importance of parents through all stages of a child’s development, it’s clear that the more secure, supported, and loved a child feels the more their needs are being met.

Perceptions and ideas of effective parenting have changed through the ages. In the early 1900s, prompted by the work of Ivan Pavlov and B.F. Skinner, the idea of showing children attention, affection, and support were frowned upon. It was believed that a parent’s real job was only to provide a very basic level of needs.

In the 1940s Dr. Benjamin Spock flipped that notion around and wrote Baby and Child Care, a book that became the definitive source on child rearing. Spock encouraged parents to see their children as individuals who need customized care that suits their personality along with plenty of physical and emotional affection.

While Spock was gaining notoriety for spearheading a new way of parenting, British psychiatrist John Bowlby was studying institutionalized children and the mental health of homeless children. He wrote extensively on the consequences of separation from caretakers or parents and the lasting psychological and emotional consequences. 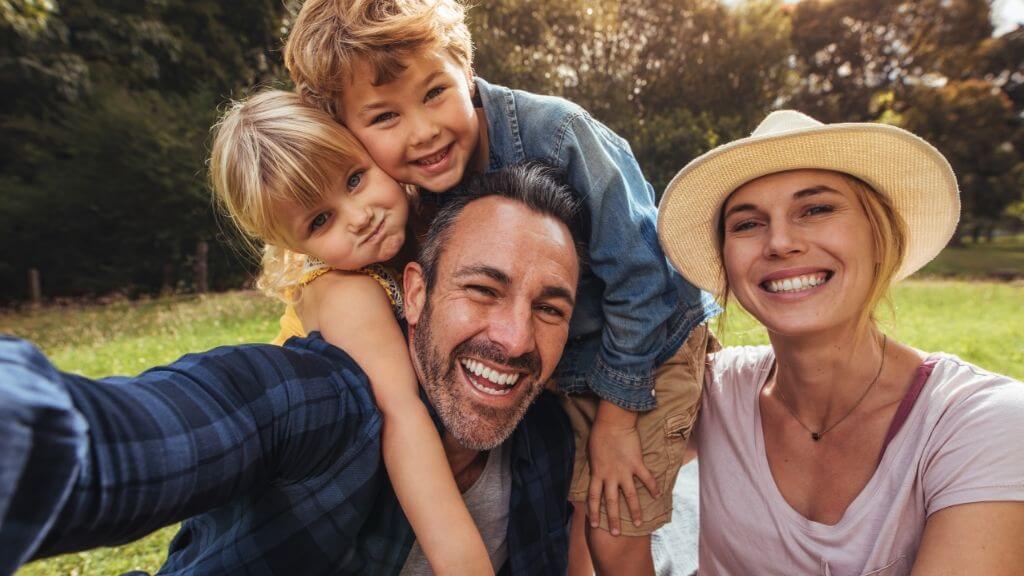 These forward thinkers of their era made a huge impact on the fields of behavioral psychology and in parenting.

A Father’s Role as a Parent

Attention in the past has been almost solely on a mother’s influence, but in most recent decades, there’s been an increasing awareness of a father’s key role in the healthy development of their children. As the nuclear family has undergone a reconfiguration and a loosening of the traditional expectations of men and women in the family, many men have stepped up and become more central to their child’s life.

Across the globe, the focus has shifted from the mother’s influence on children to the father’s influence, and now the discussion focuses on a shared level of participation. This shift in the culture of fatherhood also echoes the growing prevalence of single-parent households, and it brings up issues like parental rights for men.

As psychological studies catch up with what’s happening in modern homes, we see the father’s role begin to evolve. The father figure is no longer seen as the breadwinner who makes rare appearances or as the hand of discipline.

Today’s dad helps support the family financially, takes part in household chores, spends time engaged with his children, and serves as an emotional touchstone for the child – much like the mother. 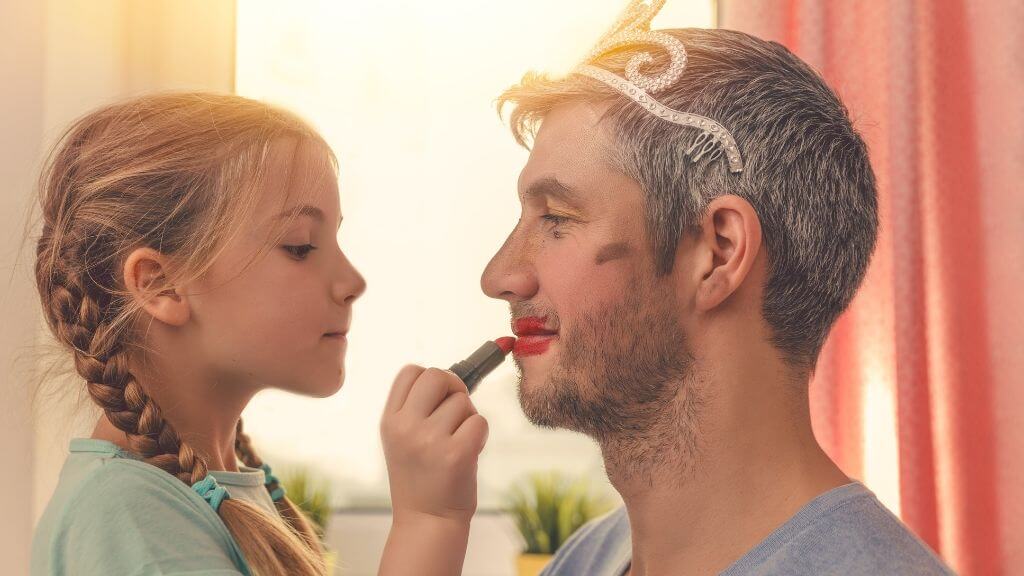 As these views continue to change, the quality of the father’s involvement also rises in significance regarding the impact he has on his children. While there is a current disagreement among professionals on whether a father and mother have the same effect on their child or if the relationship is different and requires different modeling, there seems to be an agreement that the father’s impact can be profound.

A Father’s Love and Child Development

Referencing back to the Personality and Social Psychology Review by Abdul Khaleque and Ronald P. Rohner, a child and an adult experience roughly the same level of rejection, no matter which parent causes it, the influence of one parent can be greater than the other. In many cases, this parent is the father.

They surmised that this is because children and young adults pay attention to whichever parent they believe has a higher degree of interpersonal power or prestige. It must be noted that this is just a theory, and further studies need to be done.

But the message that’s key to all of this is that a father’s love and influence in their children’s lives is essential to development. A father’s love can be just as nurturing as a mother’s, and his rejection can also leave a very lasting impression.

It’s interesting how the view of parenting has changed throughout society, and it now seems to be catching up with the modern family. The current view places great significance on not only teaching and guiding children but showing them ample attention and affection at the same time. 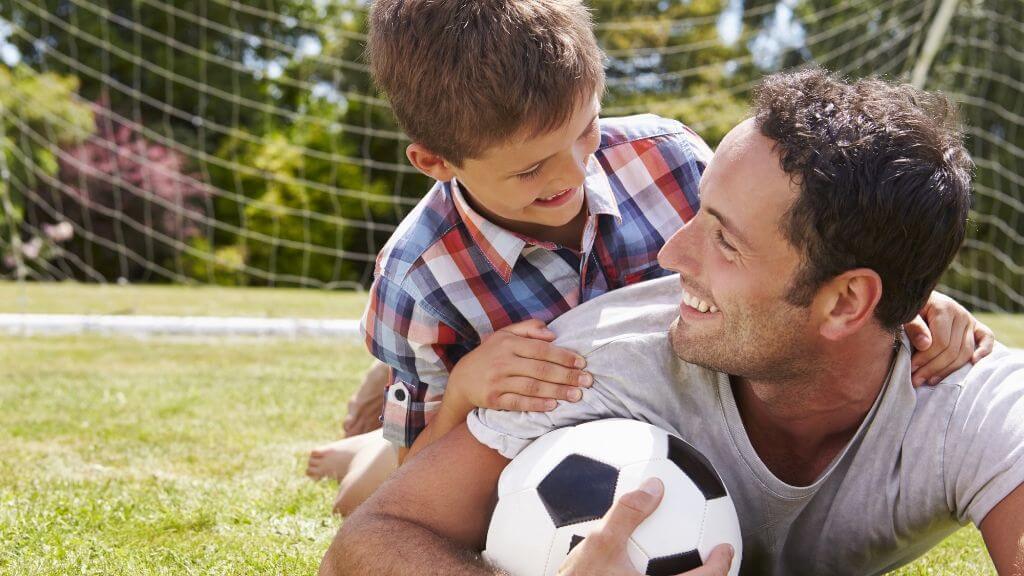 As the view of a parent’s role changes so does our understanding of the importance of love and attention or rejection, and not just on the child but on who they become as they grow into adulthood. Both parents are crucial to the development of healthy children who then become secure and emotionally thriving adults.

In some situations, the father’s impact has an even greater effect on the child, switching the emphasis from mothers to fathers and celebrating both as powerful contributing influences.

READ NEXT >>> Why a Good Parent Needs Sleep