The Type of Meat You're Eating May Be Affecting Your Joints 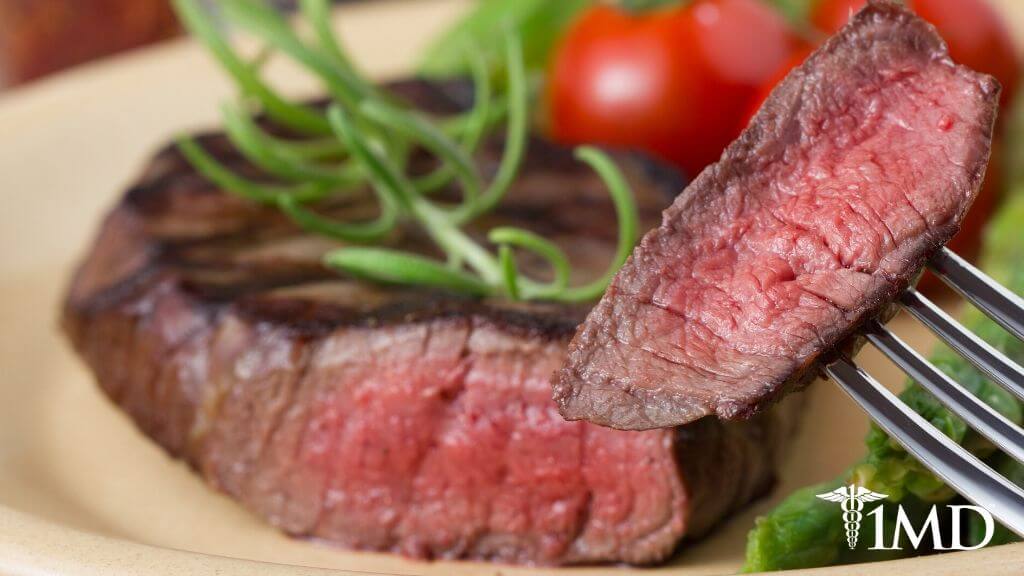 The most common cause of joint pain in the United States is arthritis.  There are many forms of this painful disease but the common factor is inflammation. Inflammation plays a valuable part of our immune defense because it rushes blood to an injury site. The white blood cells are therefore able to get to the destination quickly and protect us from infection.

However, our immune system sometimes triggers a response when there are no foreign invaders.  With autoimmune diseases, our body starts to break down our own tissues as if they were infected. Joints are a very common area to become affected by these inflammatory attacks. The cartilage in the joints is eroded away and as the bones come into contact with each other, there is severe pain and discomfort.

| Related: Understanding Our Joints, Cartilage, and The Aging Process |

Research and experience has pointed to foods playing an important role when it comes to the development of arthritis. When certain foods are avoided, people have reported improvements in their symptoms. It was discovered that vegetables are important in the reduction of inflammation. Not only do many possess anti-inflammatory properties but they also have the ability to destroy free radicals.

There is no one particular food that is linked to inflammation or arthritis because each of our bodies is different. Foods that typically aggravate arthritis symptoms include dairy, fats, sugar, caffeine and meat. Studies found that by reducing consumption of these foods and increasing levels of omega-3 fatty acid intake, symptoms of joint pain were reduced. 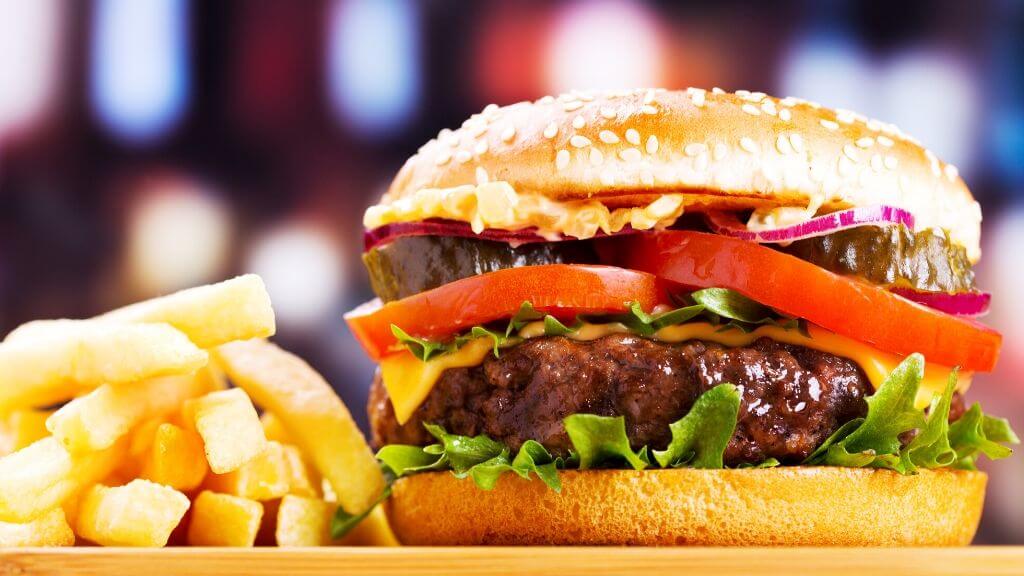 What Makes Meat the Bad Guy?

Iron is found to be a catalyst for the production of free radicals. Red meats supply an overload of iron and no vitamin C or E. These two vitamins are essential due to their ability to neutralize free radicals. A diet high in red meats that is not balanced by antioxidant-full vegetables is a guaranteed to increase inflammation, worsening arthritis and joint pain.

It is important to understand that meat itself does not cause arthritis. Rather, it triggers or worsens the symptoms. Meat contains more purines than other foods, which are directly linked to increased uric acid levels.

The more purine that we take in, the higher the uric acid level production. As a byproduct, uric acid deposits in joints, which is known to trigger inflammation flare-ups. It is therefore recommended that those suffering from arthritis avoid a high-meat diet.

| Related: The Inflammation Factor: The Heart of the Joint Health Matter |

Additionally, fatty meats such as red or processed meats are high in saturated fats, which also increases inflammation. Because it is filling, it does not leave room for other foods in your diet.  You may miss out on foods with anti-inflammatory properties, such as cold-water fresh fish. A high-fat and high-calorie diet is also likely to cause weight gain, which adds additional pressure and strain to your joints.

When it comes to fat intake, you need to remember that not all omega fatty acids are equal. We want to increase our levels of omega-3 fatty acids but not omega-6. Omega-6 fatty acids are found in meats and are notorious for enhancing inflammation in joints.

Since 70% of our immune system cells reside in the gut, they come into direct contact with the food we eat. Meats with these attributes easily trigger an inflammatory response, which is why the amount you eat should be monitored. 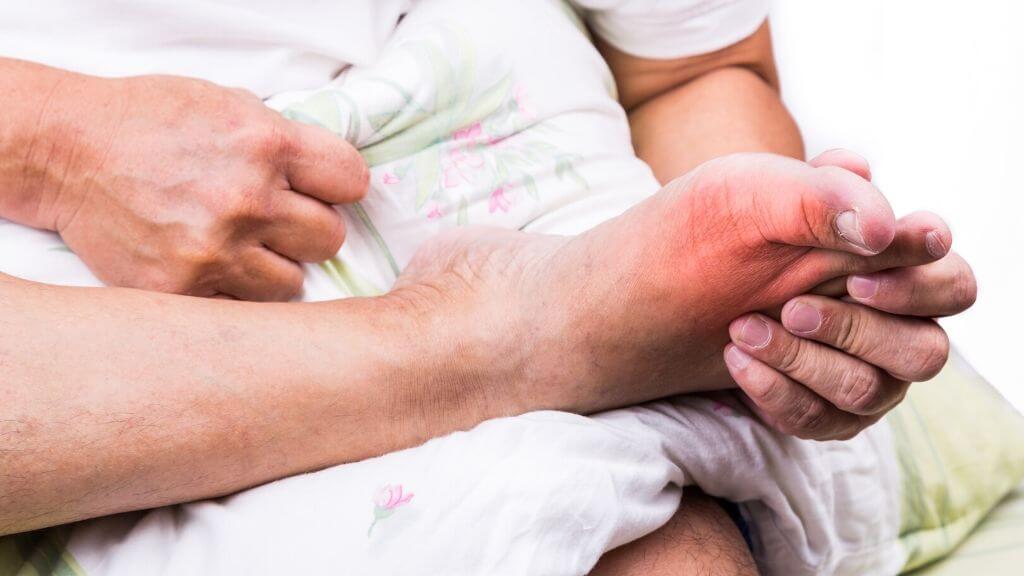 When Meat is Not a Good Idea

Meat will not cause inflammation in every person, but for those who already have existing joint pain or arthritis, eating meat can definitely trigger a flare up. There are certain conditions where people should be especially careful regarding their meat intake.

Gout: This is an extremely painful form of arthritis caused by the excessive buildup of uric acid. The deposits crystallize in your joints, causing severe pain and often immobility. People with gout should limit meat and other foods high in purine, as this contributes to uric acid build-up, worsening symptoms of gout.

Injured joints: If you already have an injured joint, a diet high in meat may cause gradual increase of pain in the area. Fatty meats (processed or red) are already known to be inflammatory agents, and it has been reported that eating these foods causes pain to increase in the previously injured area.

Diet of only meat: While it is not common, there are many people who eat a mostly meat diet. When this is the case, they have little room for other beneficial foods. By missing out on omega-3 and antioxidant foods, they run the risk if increased inflammation and joint pain.  The foods they are missing out on are the ones that can protect against the excessive inflammatory responses. 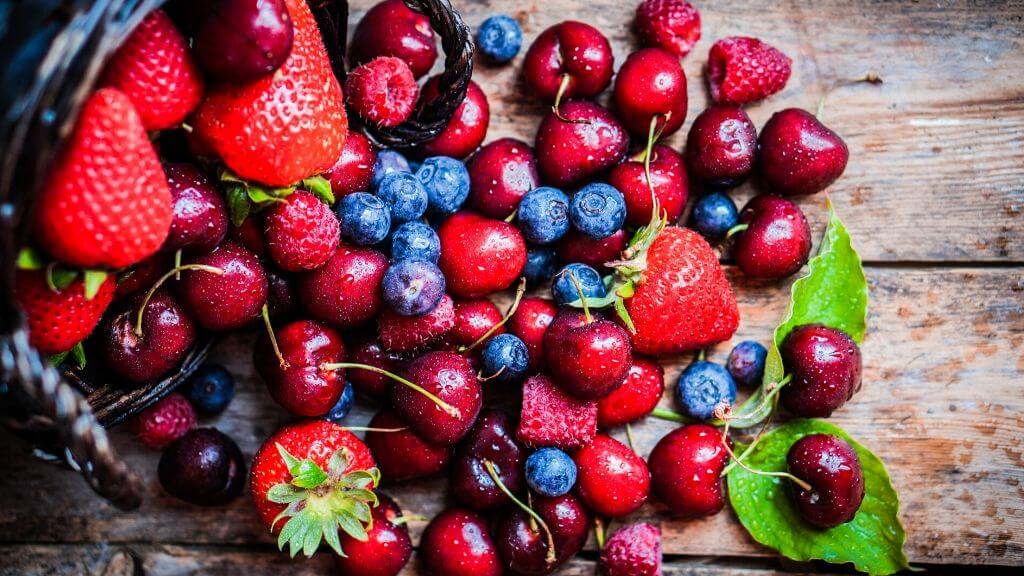 What Should You Eat

If you suffer from joint pain and arthritis there are a few foods that are pain-safe and should definitely be concluded on your diet. Even if you eat red meat fairly regularly, including these foods will help to keep your system balanced and can protect from excessive inflammation.

♦ Cooked or dried fruits such as cherries, berries or pears. Stay clear of bananas, peaches and citrus fruits.

♦ Water. Drink plenty of water, regular or carbonated. Other beverages, especially caffeinated ones, can be triggers. 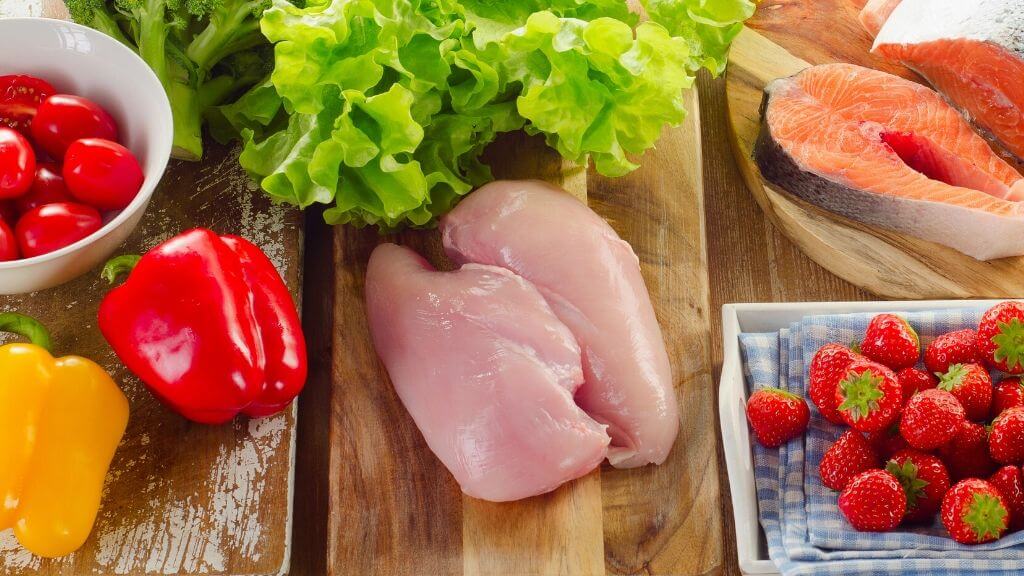 Meat can  provide much needed iron, protein, zinc, and B vitamins. As we age, we require more protein to protect against bone fragility, poor healing, and poor immune function. Because of this, you may not want to avoid meat altogether.  As long as the amount consumed is in moderation and balanced with non-inflammatory foods, chances are your joint pain will not get worse.

Additionally, you need to watch meat intake due to the high saturated fat levels and potential for increased cholesterol. The best solution is to include non-fatty meats in your diet and to combine them with good portions of arthritis-friendly foods, such as whole grains, fresh fruit, and vegetables.

Take care of your joints and stick to lean cuts of pork and poultry or fish to deliver your protein and nutrients. You may be looking out for your joints but ultimately, your entire body will thank you.