Supplementing With Turmeric May Reverse Diabetes 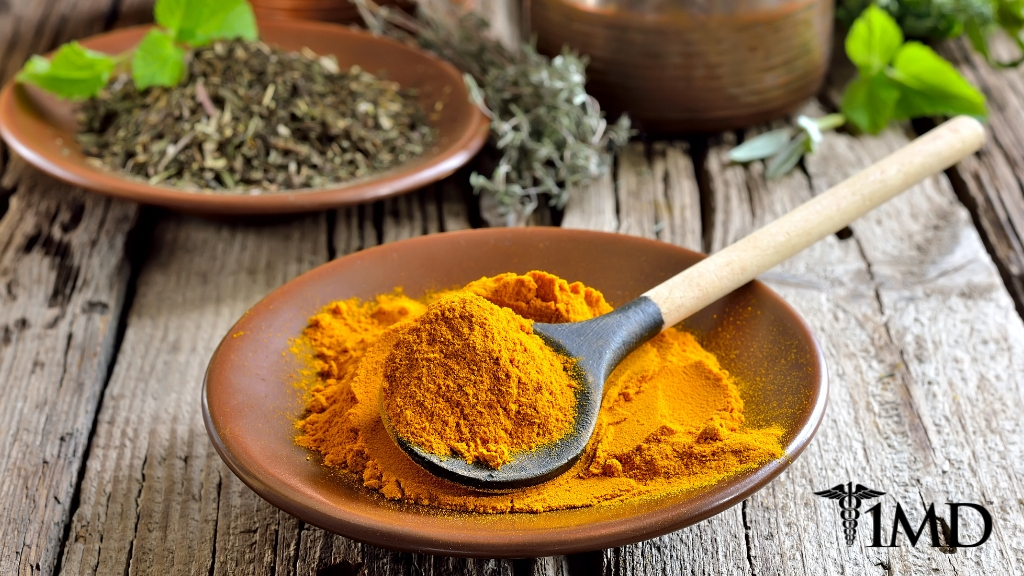 Is it possible for a spice to help treat a sugar-related disease? Diabetes is a common condition that is caused by disruptions in blood glucose levels. It affects nearly 13 million people in the United States alone. Diabetes develops when the pancreas is not able to produce or use the insulin that is required for blood sugar regulation.

Turmeric is a popular herb or spice used for cooking but also medicinal purposes. As it happens, curcumin, the number one compound in turmeric, possesses qualities that are perfect for preventing diabetes.

Glucose is vital to your overall health as an important source of energy for the cells that make up your muscles and tissues. It also happens to be your brain's main source of fuel. The causes of diabetes can differ, but the outcome is the same; you have too much glucose in your blood.

Glucose is stored in the liver, as well as consumed through food, and is able to enter the bloodstream with the help of insulin. Insulin is produced by the pancreas. As blood sugar level rises, so does the amount of insulin your body produces.

There are two types of diabetes: type I and type II. Type I diabetes occurs when your immune system attacks your insulin-producing cells in the pancreas.

The exact cause of this type is unknown, and it results in very little insulin to transport glucose to the blood. What this means is excessive amounts of glucose build up in the bloodstream.

With Type II diabetes, cells become resistant to insulin, and the pancreas becomes overworked, trying to produce enough to overcome this resistance. It is thought that genetics and environmental factors play a role in the development of this disease, but again, sugar builds up in the bloodstream. 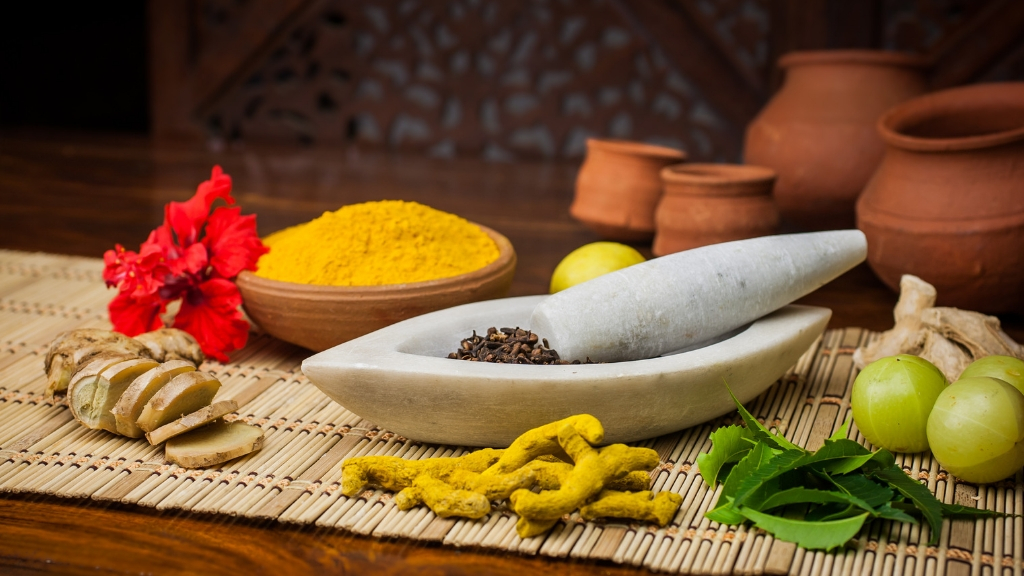 Turmeric has been used for centuries in India and China for its medicinal purposes. Thankfully, Western medicine is starting to understand the benefits of this spice as more than just an aromatic cooking tool.

Curcumin, the chief ingredient of turmeric, possesses valuable and beneficial properties for our health and well-being.

| Related: How Turmeric Helps Heal the Gut and Your Body |

Turmeric has been known to provide support for healthy liver function and pain relief, as well as to act as an anti-inflammatory and antioxidant agent. Turmeric is easy to find as a supplement or to add to your daily meals.

Growing research is proving that turmeric extract, and specifically curcumin, can help to alleviate the problems of diabetes (for type I patients) and maybe even reverse it (for type II patients).

Adding turmeric to your daily plan will help to not only control the symptoms of diabetes but may be able to reverse the condition completely. There are several ways in which turmeric or curcumin specifically can benefit those with diabetes.

The destruction of pancreatic cells in type I diabetes causes excessive inflammation and cell death. In addition to this, a pro-inflammatory cytokine is overproduced, which impairs insulin function and causes insulin resistance. 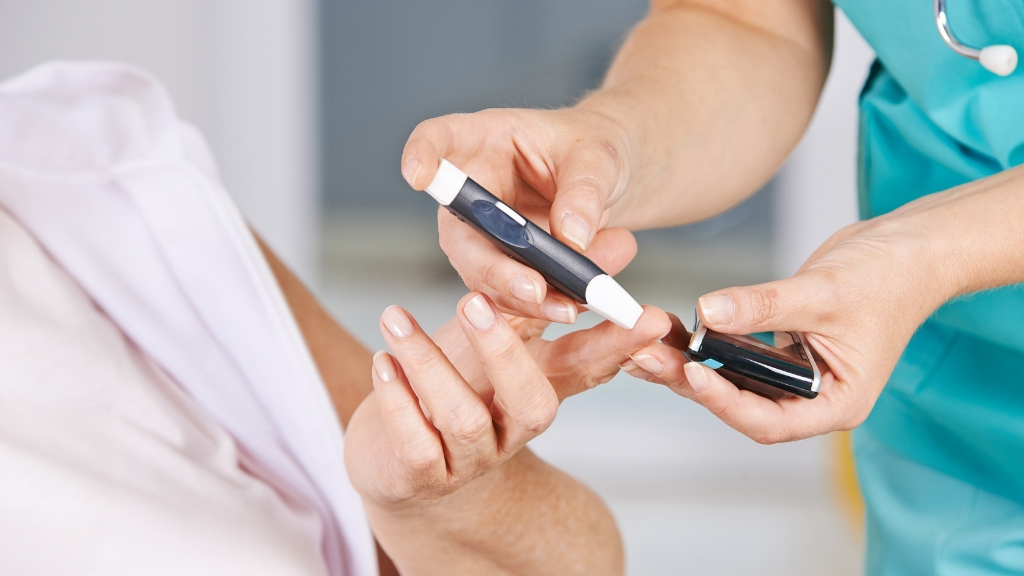 Diabetes causes increased glucose uptake into fat tissue within the body, which leads to excess production of reactive oxygen species or free radicals. These are responsible for oxidative stress within the body, causing cell damage and inflammation. Curcumin is an antioxidant and scavenges these free radicals in order to reduce the oxidative stress caused by diabetic patients.

Turmeric acts as an anti-hyperglycemic agent, lowering the elevated blood sugar levels of diabetes. It specifically is able to achieve this by a number of mechanisms:

♦ Improved activity of the pancreas

♦ Reduction of glucose production in the liver

4. Repair and Regeneration of Pancreatic Cells

The autoimmune version of diabetes attacks the pancreatic cells and destroys them. This means little to no insulin production. Curcumin, when combined with a bone marrow transplant, has the ability to regenerate pancreas cells and can, therefore, benefit type I diabetes patients.

Type II diabetes is controlled by lifestyle and diet changes. Studies have shown that a curcumin supplement regimen in those likely to develop diabetes is successful at delaying the onset or development of the disease.

Curcumin acts on pancreatic adrenergic receptors, which regulate the release of insulin, as well as protect pancreatic cells from oxidative damage. 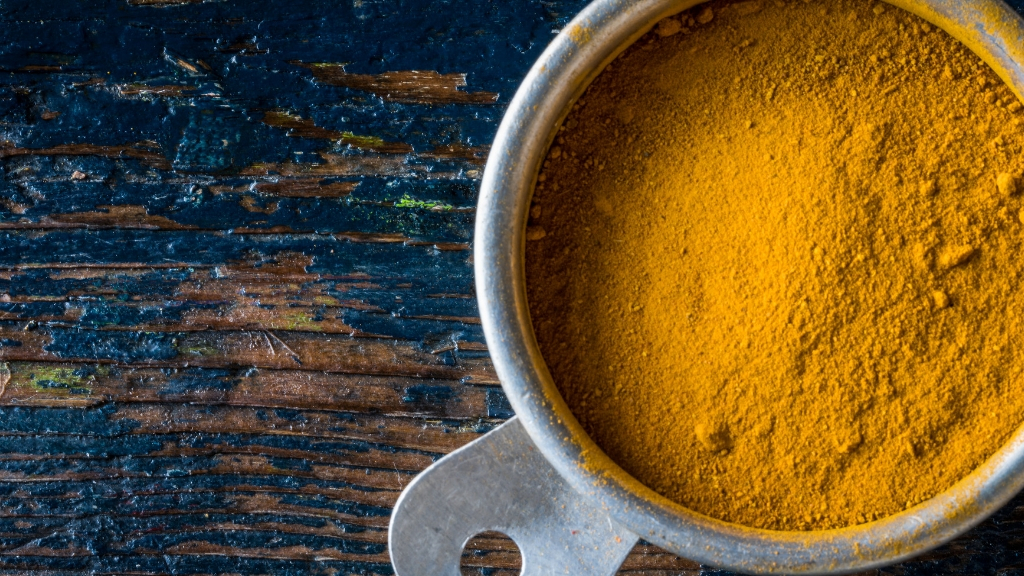 Endothelial dysfunction, an abnormality of the inner blood vessel lining, is common among diabetic patients. This can lead to serious cardiovascular complications and disease.

Curcumin also acts as a cholesterol-lowering drug by improving the endothelial lining and reducing inflammation and oxidative stress.

Curcumin helps to prevent fat deposits in the body as well as the growth of fat tissue. When combined with the anti-inflammatory and antioxidant powers, this helps to keep diabetic patients at healthy weights and helps to overcome insulin resistance in obesity-induced diabetes.

Diabetes can impair kidney function by way of diabetic nephropathy, but the intake of 500mg daily of curcumin prevents the progression of diabetic kidney disease.

The anti-inflammatory and antioxidant properties of turmeric (curcumin) are beneficial for several complications that are associated with diabetes.

♦ Alleviates the oxidative stress that causes diabetic gastroparesis, which is the delay in food movement from the stomach to the intestine

♦ Protects bone health, and prevents loss of bone minerals and bone weakening that is common with diabetes 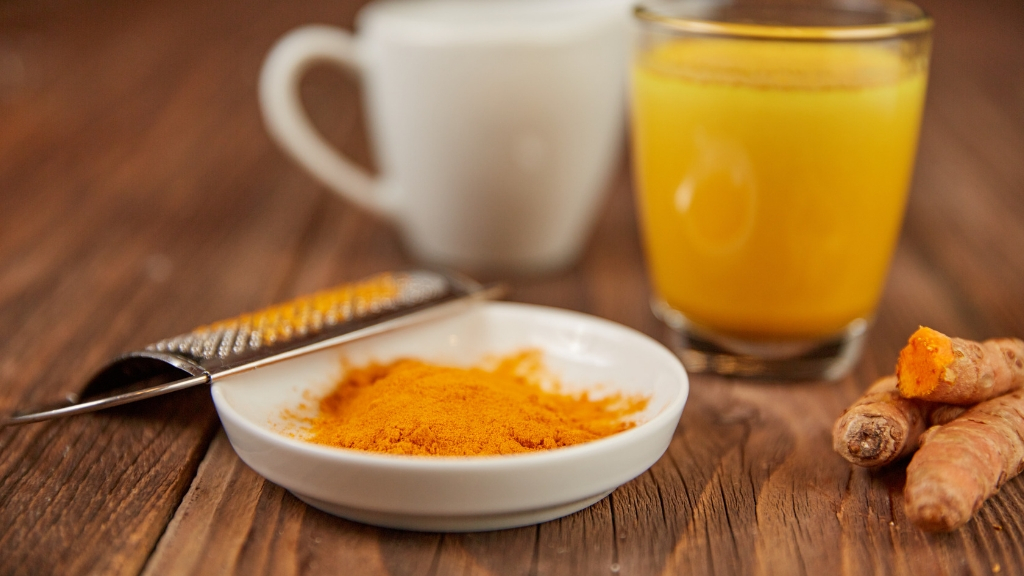 The anti-oxidative and anti-inflammatory properties of turmeric may be beneficial to patients diagnosed with both Type 1 and Type II diabetes. Diabetes is a condition marked by either inability of the pancreas to produce enough insulin or to a resistance to insulin.

Turmeric and curcumin inhibit inflammation, which may have a positive effect on either reversing or preventing the development of Type II diabetes.

Adding turmeric to your diet and supplement regimen is easy and has the potential to prevent or even reverse diabetes, as well as to protect against diabetes-related complications.

Read Next >>>  Studies Prove Turmeric is Good for High Cholesterol