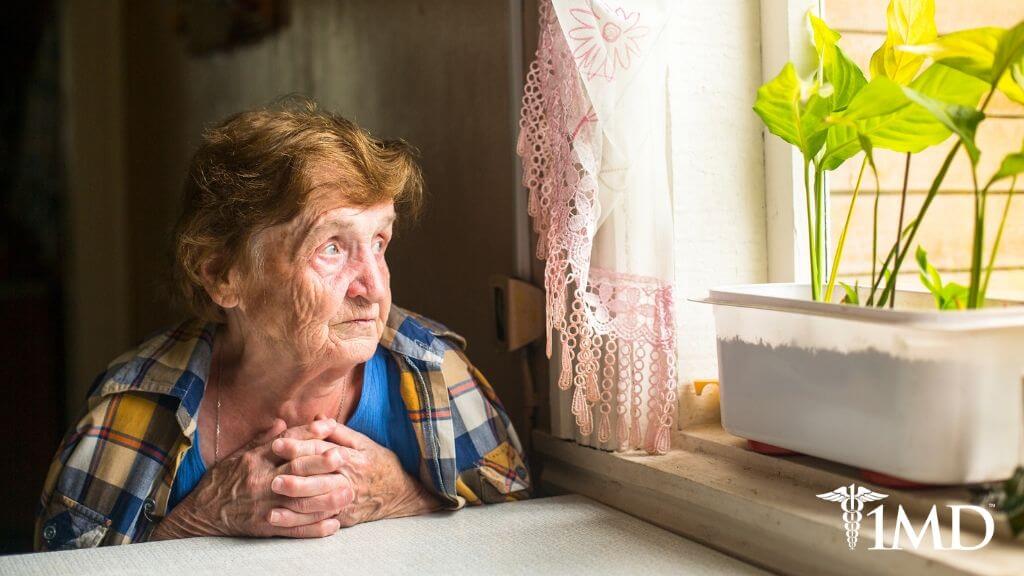 Depression is one of the most common mental disorders today, affecting close to 14.8 million Americans. Life is demanding, lifestyles are unhealthier, and there is less social support, which causes people to feel depressed. In reality, we have all felt a little depressed from time to time, depending on our circumstances.

These small bouts of sadness are not technically depression in the clinical sense, but feeling low can interfere with your life and your health. Thankfully, whether you are diagnosed with depression or experience occasional sadness, there is a natural cure.

You don't have to worry about medications and drug treatments; all you have to do is look in your spice cabinet.

The Truth About Depression

Depression is a brain disorder that is caused by abnormal levels of neurotransmitters. Hormonal imbalances, genetics, medical problems such as diabetes, stroke or digestive disorders, and life struggles can cause these levels to become altered.

The symptoms one feels include sadness, guilt, hopelessness, frustration, anger, and a loss of interest in family and activities. Generally, there is a disturbance to sleep patterns, which can lead to body aches, as well as changes in appetite.

What separates depression from just sadness is that the symptoms often occur, regularly, and over an extended period of time. Typically, emotional support, as well as therapy and medication, are used to treat depression.

Depending on the severity, any combination of these treatments may be used. Antidepressants are commonly prescribed today but have a list of potential side effects. People may prefer more natural approaches along with therapy, and thankfully, there is a natural remedy already in your home. 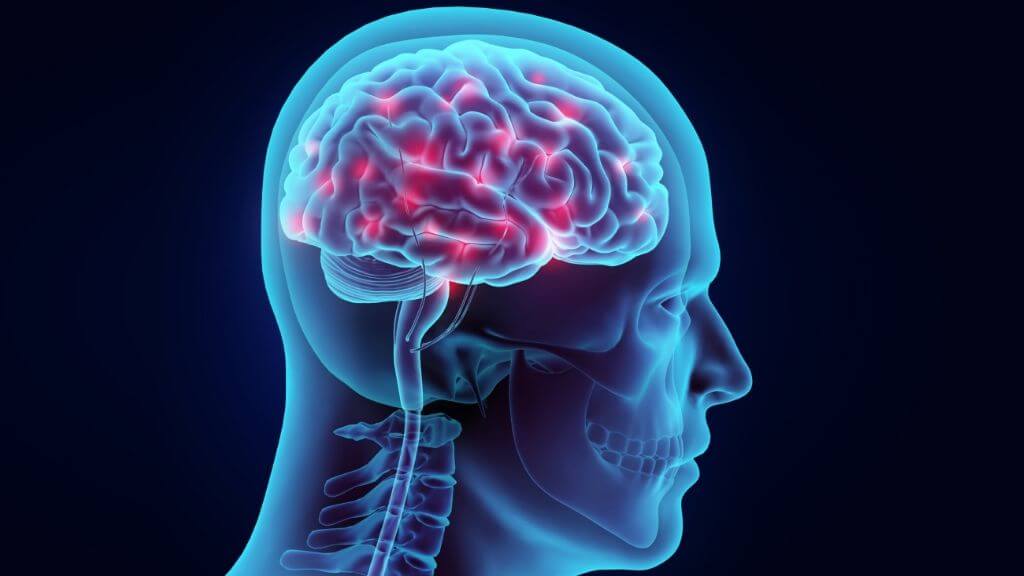 Turmeric is more than just a flavorful yellow spice for cooking; it has proven benefits for your physical and mental health.  Turmeric's therapeutic properties include being an anti-inflammatory agent, antioxidant, antifungal, antimicrobial, pain reliever, and an antidepressant.

Each of these beneficial properties comes by way of the main ingredient of turmeric extract, which is curcumin. There are numerous ways that curcumin helps to reduce symptoms of depression, as well as treat the disorder.

Recent studies have identified the presence of inflammation in patients with depression. This inflammation can be caused by smoking, lack of sleep, poor diet, vitamin D deficiency, and physical inactivity.

One factor that gets overlooked is the diet. A poor diet hinders the good bacteria in your gut, which makes your intestinal wall permeable to infection and toxins.

These toxins trigger the inflammatory response, which is why there is a high correlation between patients with depression also experiencing chronic inflammation. Curcumin acts as an anti-inflammatory agent by inhibiting the key enzymes involved in the process.

The combination of inflammation and poor diet associated with depression creates a perfect environment for oxidative stress. Studies have shown that poor antioxidant defenses are seen in patients with depressive disorder, as well as those having their first episode.

Curcumin offers enough antioxidant power to improve these defenses by specifically protecting the mitochondria from oxidative damage. Without this support, your brain cells are subject to degeneration during depressive episodes.  Curcumin helps to scavenge up the free radicals that are looking to destroy your brain cells.

BDNF is a valuable brain protein that helps in the formation of neurons, learning, and memory. Depression causes a decrease in the numbers of this protein and over time, can lead to neurodegenerative diseases. Curcumin acts as a natural antidepressant by naturally increasing DNF levels, which helps to protect cognition and memory from the damaging effects of depression and stress. 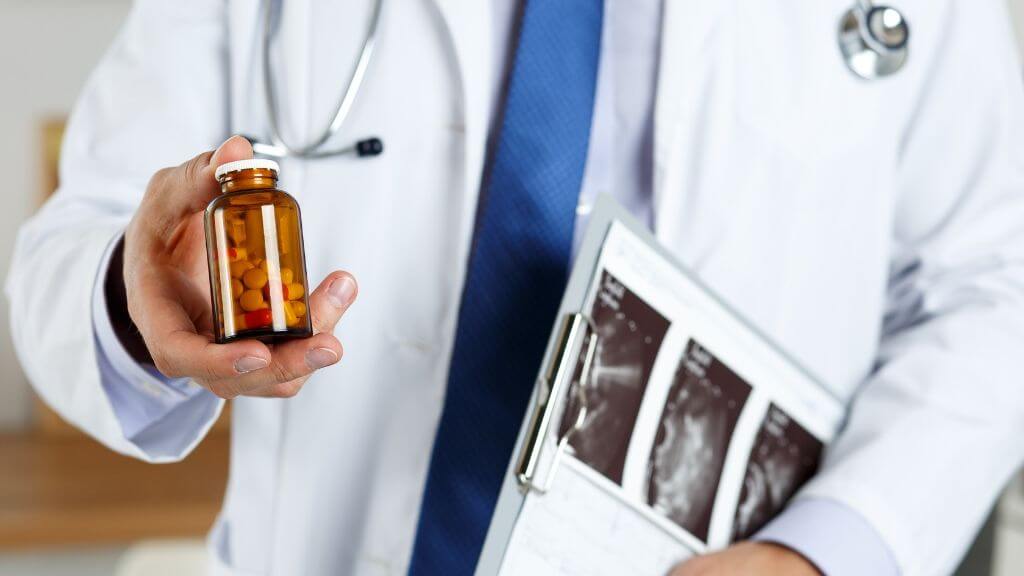 4. Support of Your Second Brain

Inflammation and poor diet are associated with stress and depression, and each of these contributes to the health of your gut. Excessive inflammation can cause permeability in the gut wall, leaving your body exposed to numerous toxins.

Adding curcumin to your diet helps to protect the digestive tract from these pathogens by controlling inflammation. The gut-brain axis allows for communication between your brain and stomach, and any bacterial disturbance triggers anxiety, depression, and irritable bowel syndrome.

By protecting the gut with curcumin, you can ensure that the messages between your two brains are positive ones.

People with depressive disorders often exhibit similar symptoms to anxiety disorder, including nervousness, irritability, difficulty sleeping, and with focus. However, the two disorders are separate. There is no causal relationship between the two, but many with depression may also suffer from anxiety.

Curcumin can protect the brain because it boosts DHA levels essential for brain function and also protects the brain from stress. The HPA axis, an intricate communication system between the hypothalamus, pituitary gland and adrenal glands, is responsible for regulating mood, stress levels, and digestion.

Depression changes the BDNF proteins, which alter the HPA axis, increasing stress, and initiating a negative cycle. Curcumin’s effect on the DNF levels, as well as DHA production, keeps this HPA axis protected and stress-controlled to normal levels.

One of the most common symptoms of depression is insomnia, and over time, poor sleep can be damaging to cognition, memory, ability to focus, and certain motor skills. Inflammation plays a large role in the lack of sleep, and curcumin's anti-inflammatory properties are perfect for solving that problem.

Not only is there a reduction in body aches and pain, but sleep is improved. Additionally, curcumin helps to protect from the effects of sleep deprivation such as weakened antioxidant defenses, weight gain, and increased anxiety. 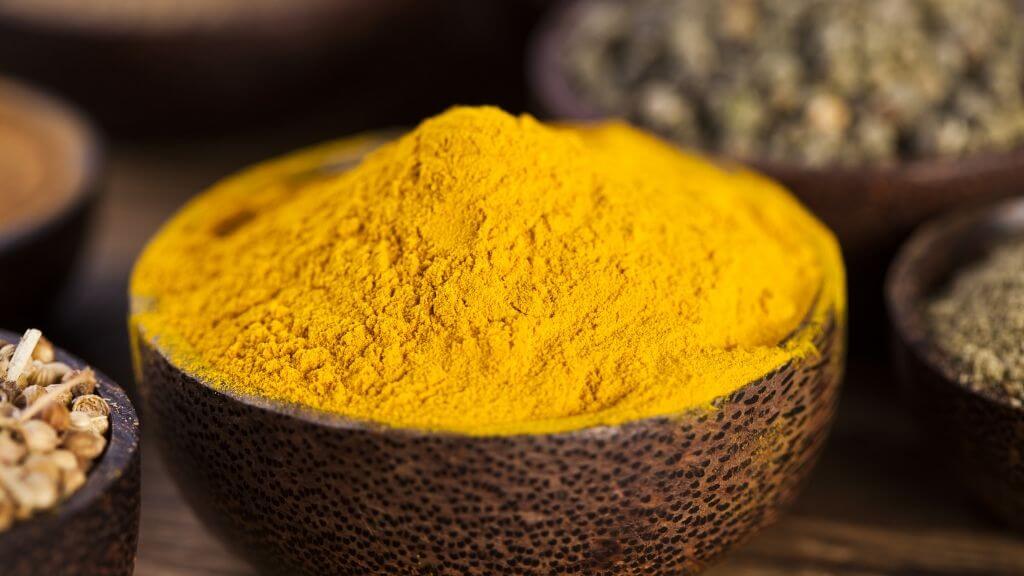 There is plenty of research to support the beneficial effects that curcumin has on inflammation and oxidative stress, both of which are present in patients with depression. Studies show that curcumin supplements are just as effective in treating major depressive disorder as a prescribed antidepressant.

When supplemented alongside antidepressants, curcumin has been shown to enhance their effects, but care needs to be taken because curcumin interferes with metabolism.

If you are looking for a natural alternative to antidepressants, speak with your physician or therapist about trying a curcumin regimen. While there are no known adverse side effects with combining the two, a special program should be followed and advised by a health professional. Overwhelming support shows that curcumin acts as an effective antidepressant boosts brain health and overall health.