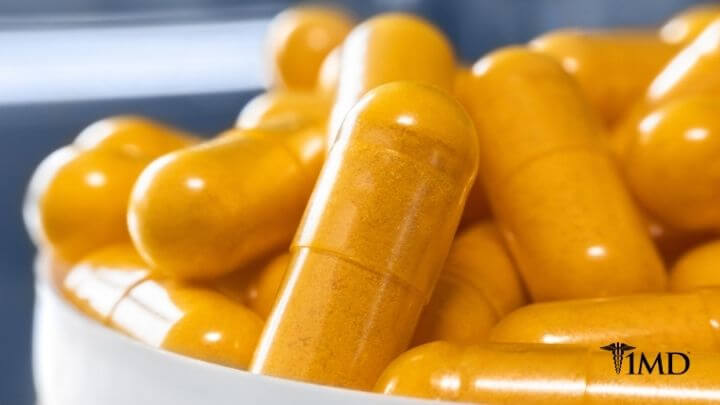 If you happen to love Indian food, then you can go ahead and double up your servings. Turmeric, which is the main spice used in curries, has been found to deliver numerous health benefits.

Along with the bright color and amazing flavor, curcumin, the compound found in turmeric, allows you to experience improved memory and enhanced mood.

A recent study of patients with dementia and other age-related memory loss found that curcumin supplements have a positive impact on memory. Specifically, there is beneficial action in regards to the plaques and tangles that develop in Alzheimer’s patients.

Curcumin possesses anti-inflammatory and antioxidant properties, which allow it to lower the prevalence of neurodegeneration and improve cognitive performance.

The study involved patients with mild memory complaints who were given either a placebo or a curcumin dosage twice daily for 18 months. The levels of curcumin in their blood were monitored, and they were asked to perform standardized cognitive assessments throughout the study.

Those who received curcumin showed significant improvements in memory and attention abilities. PET scans also revealed that there were fewer amyloid plaques present in the brains of those taking curcumin daily. 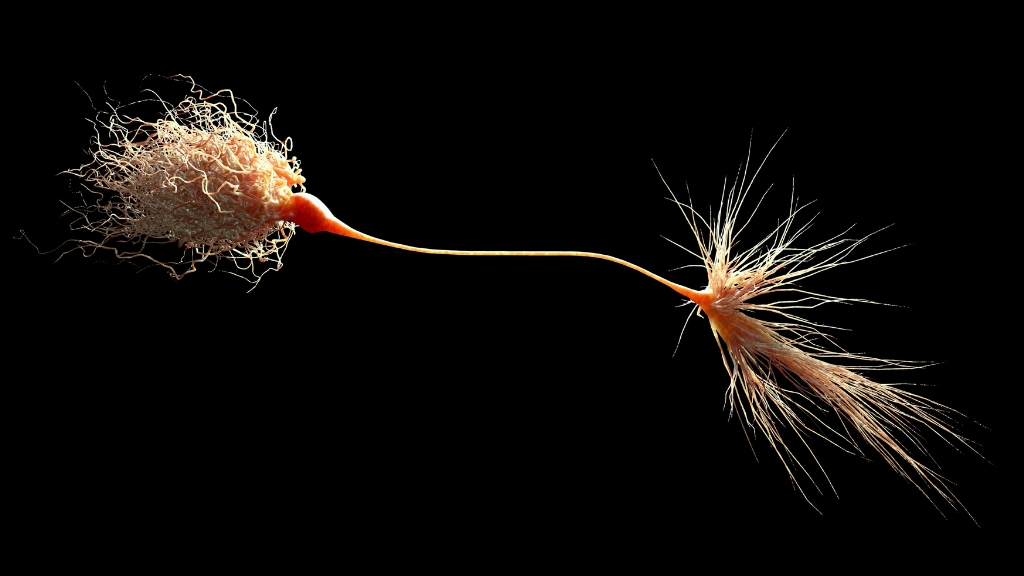 The gradual decline of cognitive ability is a natural part of the aging process, but there are certain occasions in which neurodegeneration of the brain is more serious.

Cognitive impairment can be seriously impacted as a result of the chronic inflammation associated with diseases such as Huntington's, Parkinson's and Alzheimer's. As degeneration continues to progress, quality of life is drastically reduced.

When your brain is affected by Alzheimer's, there are fewer cells and synapses than healthy brains. Plaques (abnormal clusters of proteins) begin to build up between cells affecting their ability to communicate with each other.

In addition to this, dead nerve cells in the brain contain twisted strands of protein, which interfere with brain communication. While it is not understood what causes these plaques and tangles, they are believed to be the cause of Alzheimer's disease.

To effectively address Alzheimer’s reducing or preventing the development of these plaques and tangles is essential. 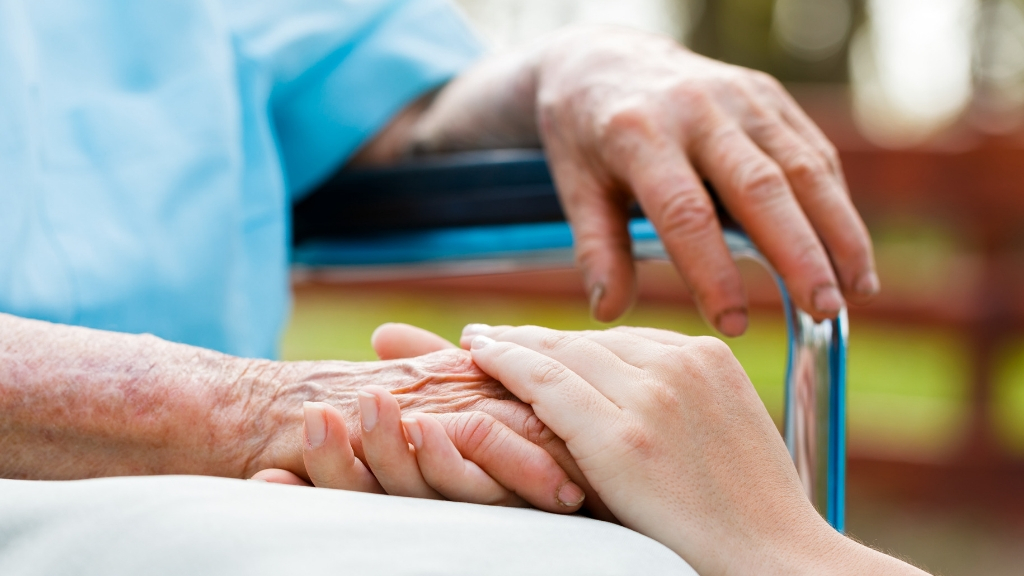 Curcumin is much more than a flavorful spice and has been used for healing purposes in India and China for centuries. When you look at the countries across the globe where turmeric is a staple in the diet, you also see lower rates of neurodegenerative disease.

The consumption of curcumin breaks up amyloid plaques like those found in an Alzheimer’s patient.

Inflammation, oxidative stress, and metal toxicity are all commonly found in patients with Alzheimer's disease. Curcumin has antioxidant properties that scavenge free radicals from our body and anti-inflammatory characteristics that protect us from inflammation.

Curcumin increases BDNF (brain-derived neurotrophic factor), serotonin, and dopamine, which are essential for healthy brain function. Curcumin also increases the bioavailability of DHA, which is a fundamental amino acid and building block for your brain.

Regular intake of turmeric extract or curcumin also increases blood flow to your brain, which improves memory and concentration. Because memory is the main cognitive function impaired by Alzheimer’s disease, therapy involving this spice could be just what the doctor ordered.

Curcumin acts in a similar fashion to SSRI drugs, which can help patients to cope with the depressive symptoms that are often associated with dementia. By increasing the two critical neurotransmitters associated with depression, serotonin, and dopamine curcumin helps to treat depression in these individuals.

One powerful attribute curcumin has that gives it an edge over most treatments is its ability to cross the blood-brain barrier. This allows for the delivery of anti-inflammatory and antioxidant powers right to the source, which strengthens its fight against the diseases. 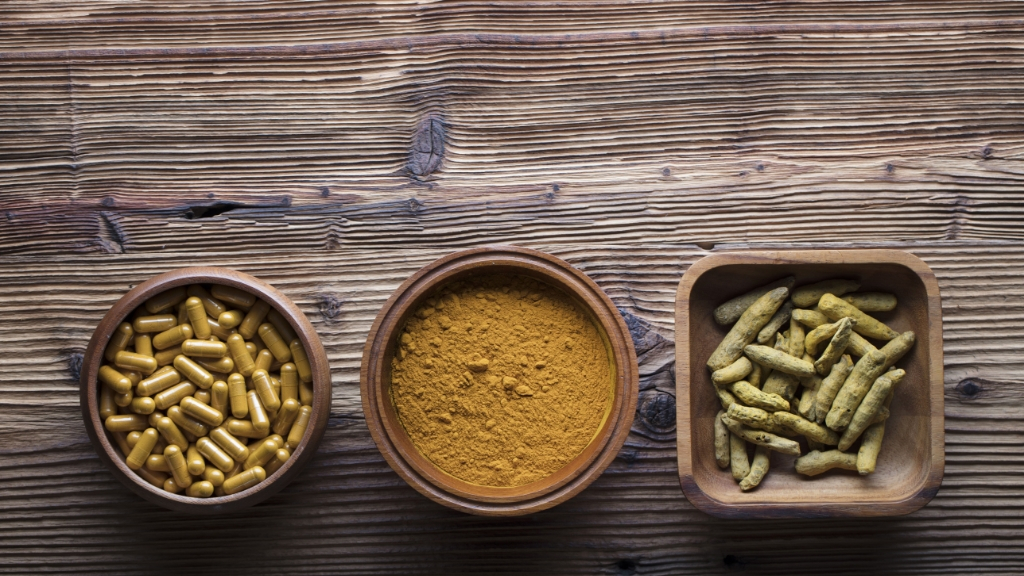 While research continues to look into how curcumin affects the amyloid plaques and tangles of neurodegeneration, it is clear that turmeric is a front runner when it comes to beneficial therapies.

Other Reasons to Try Curcumin Therapy

Apart from improved cognition and support for healthy brain function, curcumin can help you in several other ways.

Heart disease is the number-one killer across the world, so research is always looking for answers and possible prevention strategies. It just so happens that curcumin fights against several of the leading factors that contribute to heart disease and other serious cardiovascular problems.

Curcumin reduces inflammation, which plays a role in heart disease and has been linked to improvements in endothelial function. Endothelial dysfunction is the inability of the endothelium to regulate blood pressure and blood clotting, and curcumin has been shown to restore blood vessels to optimal function levels.

The uncontrolled growth of cells is scary and can affect anyone at any time. Every cancer is different, but there are commonalities between them that make it possible for us to defend ourselves.

Curcumin has been shown to reduce angiogenesis (growth of new blood vessels in tumors) and metastasis (cancer spread). Even though the majority of testing has been conducted on animal cells, the results are promising and show a definite connection between curcumin and its ability to fight cancer. 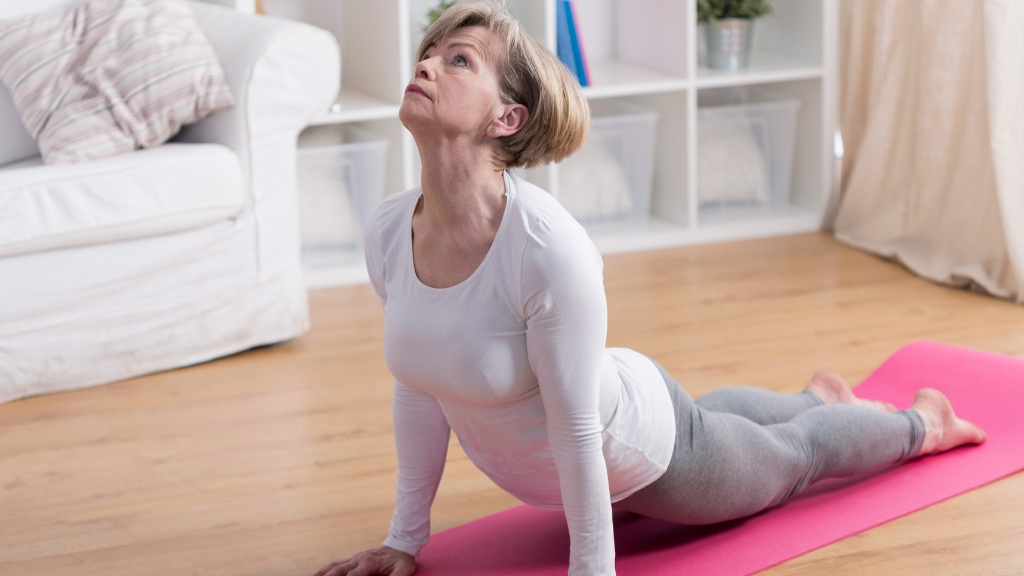 Free radicals are a major contributing factor to the aging process, and the antioxidant powers of curcumin help to delay this. By scavenging free radicals from your body, curcumin protects your cells and tissues from the oxidative damage that leads to aging.

Prolonged therapy with curcumin supplements can help prevent cognitive decline as well as help individuals already showing some memory loss. While not a cure-all, curcumin has the potential to have a positive effect on many aspects of different health issues.

This sort of overall benefit and the tasty flavor is a good reason for making turmeric spice for every meal, and a supplement you must have.