How to Tell if You Have Chronic Fatigue Syndrome | 1MD Nutrition™

How to Tell if You Have Chronic Fatigue Syndrome 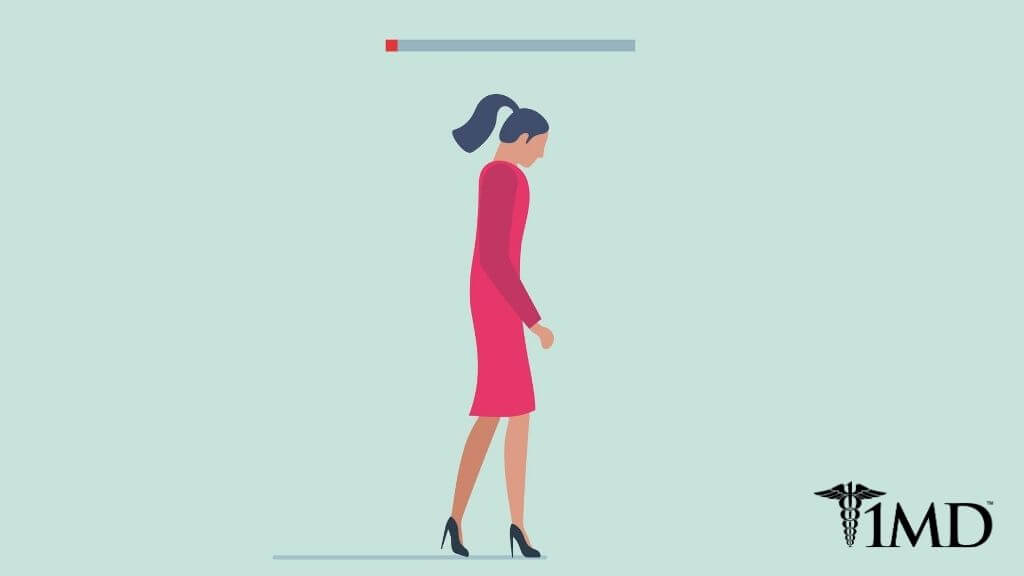 Much more than simply feeling tired and drained every now and then, chronic fatigue syndrome is a debilitating condition. Extreme fatigue and tiredness that never seems to go away is the trademark sign of this disease, and it requires immediate attention.

With early diagnosis, you can minimize the impact chronic fatigue syndrome has on your life. You just need to know what to look for.

The Trouble With CFS

Chronic fatigue syndrome (CFS) is marked by a constant state of fatigue with no sign of an underlying cause. No matter how much rest you get, there is never an improvement.

The causes are not entirely understood, but researchers have a few ideas as to what contributes to the condition. It is the uncertainty of causes and the fact that symptoms mirror other conditions too, that makes diagnosing CFS such a challenge.

There are no tests to accurately identify the condition, your doctor will instead likely rule out other potential causes of fatigue. Through a process of elimination, they come to a diagnosis of CFS.

In the past, many physicians refused to acknowledge CFS as a condition, but it is now widely accepted as a diagnosis. In addition to all the controversy, CFS can develop in both genders, at any age and there is no cure.

So, what are you supposed to do? You always feel fatigued, and all the tests your doctor gives come back negative. Medically speaking, there seems to be nothing wrong with you. But those with CFS know there is something wrong. 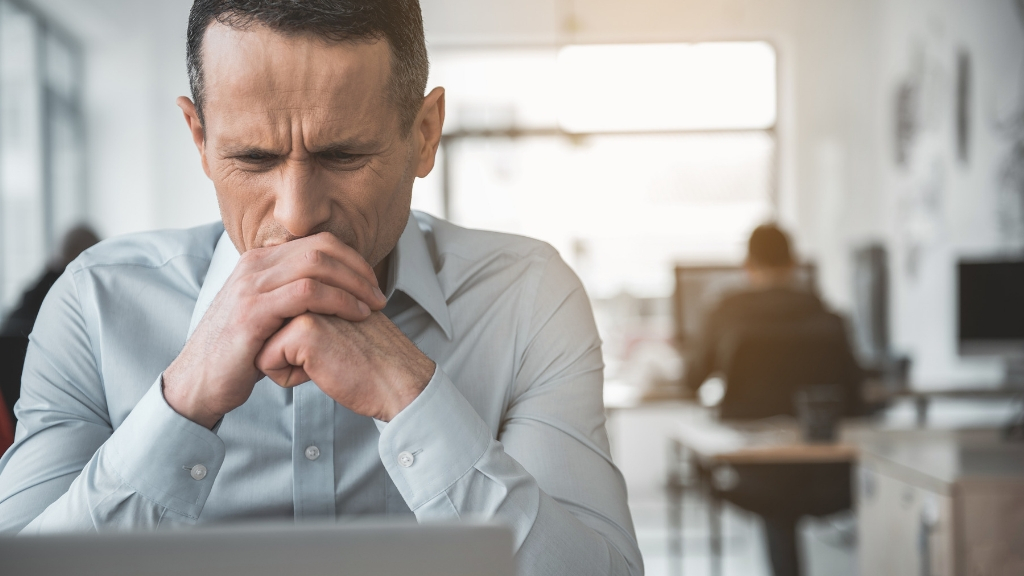 The uncertainty surrounding this condition makes it a challenge to diagnose and treat, but it can be done. The more you know about the condition, the better off you will be.

Uncovering the Mystery of CFS

Some people may be genetically predisposed to the CFS, plus viruses and stress appear to play a role. A weakened or compromised immune system and hormonal imbalances have been found in conjunction with CFS diagnoses, so they may have a part in its development too.

Because CFS has been linked to several viral infections in the past, it is thought that it could be more of an end-stage symptom than a unique condition of its own. Individuals with severe infections seem to be at greater risk for developing CFS than others. However, there are also cases of CFS reported in which no viral infection has ever been identified, so it continues to be a mystery.

What doctors and scientists have been able to identify are risk factors. Along with viral infections, there seem to be certain factors that up your chances of getting CFS.

♦ It most commonly develops later in life between the ages of 40 and 50.

♦ Women are more likely to be diagnosed than men. 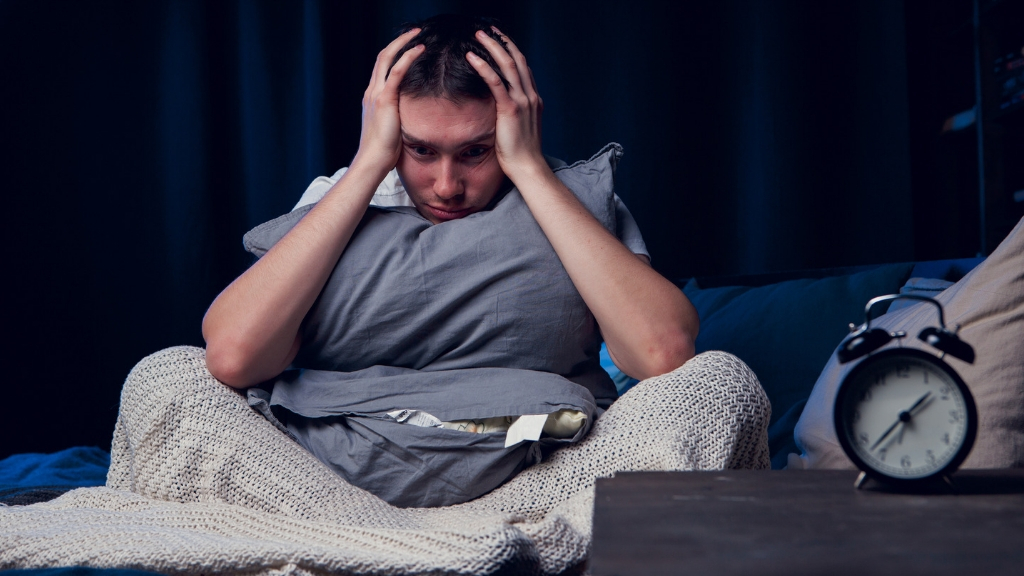 It’s Hiding in There Somewhere

Symptoms of CFS vary for each person and according to severity. If you suspect that you have CFS, understanding all the potential symptoms is the best approach. This way you can bring them to your doctor’s attention and get tests to rule out other conditions.

It may take time to get an official diagnosis, but you will be on the right path and can address each symptom as it occurs.

Fatigue is obviously the most common symptom, but it must have lasted for 6 months at least before it can be considered CFS. In addition to this continued fatigue, you must also have at least four other symptoms.

The possible symptoms include:

♦ Rest does not alleviate the fatigue

♦ Loss of memory or poor concentration

♦ Unrefreshed feeling each time you wake up

CFS can also affect people in cycles, meaning some of the time they feel perfectly fine. There are periods of normality followed by periods of extreme fatigue, which can be confusing and makes diagnosis difficult. 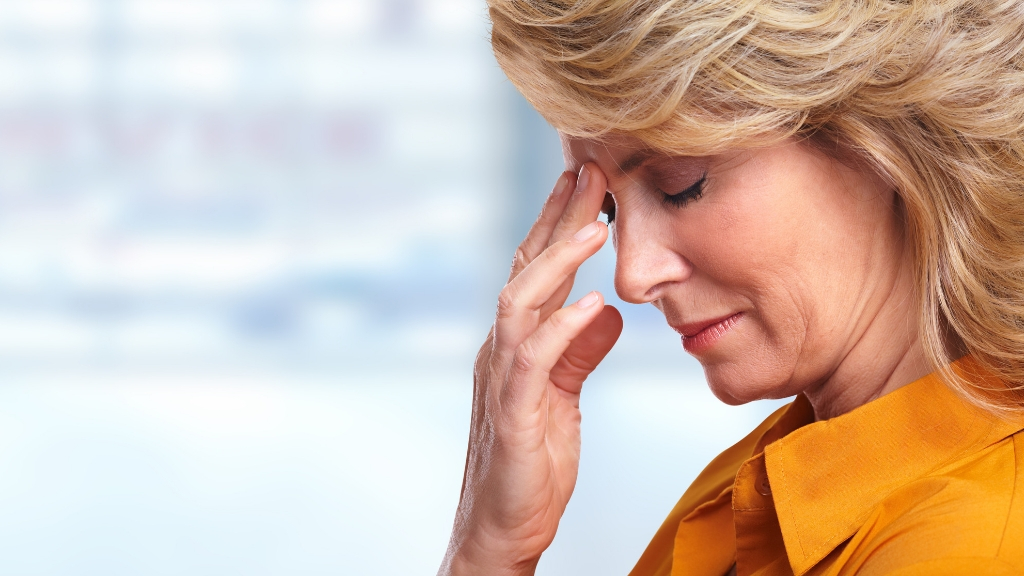 Sometimes symptoms can disappear completely (remission), but it is possible for them to come back.

One of the major troubles with CFS is that there is no cure. Each person ends up with different symptoms, so there is no one treatment approach you can use either.

Identifying the symptoms and working with healthcare professionals to develop a tailored treatment plan is the only way to bring comfort back into your life. Some therapies may work great for one person but not another, so trial and error works for diagnosing and treating CFS.

| Related: 12 Subtle That Your Lungs May Be Unhealthy |

You can make some lifestyle changes to help relieve symptoms. Insomnia is a common symptom of CFS and this can be treated by limiting or eliminating caffeine.

Limiting nicotine and alcohol, which are both stimulants, will also help sleep to come easier in the evening. You should also try to avoid napping during the day, even if you feel tired. Having a set sleep routine is the best way to encourage restful sleep and avoid insomnia. There are various other ways of helping yourself get better sleep that can be beneficial too. 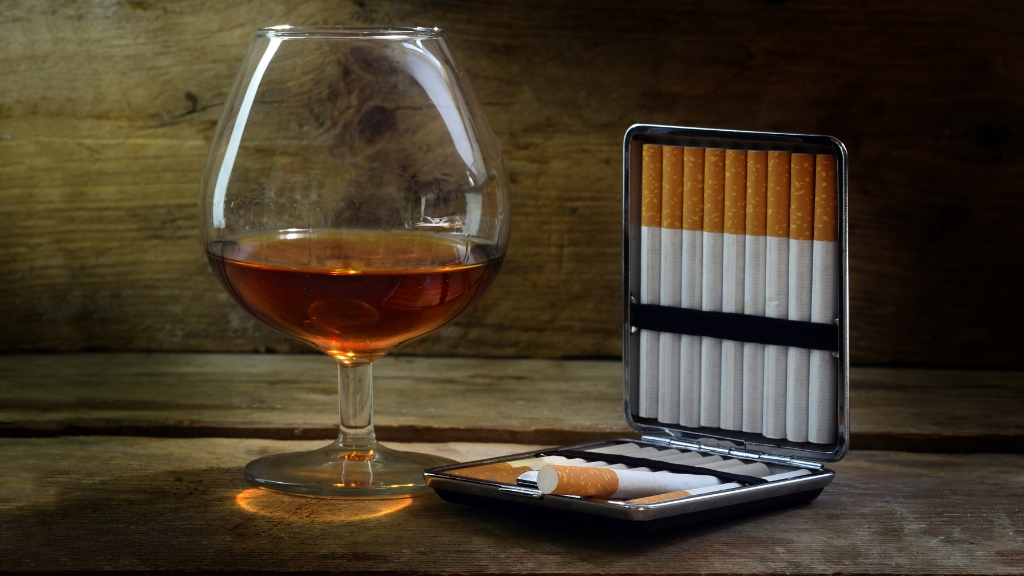 When it comes to medications, you need to be prepared to switch things up according to your symptoms. In this way, doing your best to maintain a generally healthy lifestyle can mitigate numerous problems.

CFS is one of the greatest mysteries in the medical world. Although it is finally acknowledged as a medical condition, it remains a challenge to diagnose, treat, and live with.

Understanding the disease and paying attention to the symptoms you have is the key to successful treatment. It may be a challenge but treating CFS is possible so long as you are armed with knowledge and awareness.

READ NEXT >>> Why Fibromyalgia Is No Myth