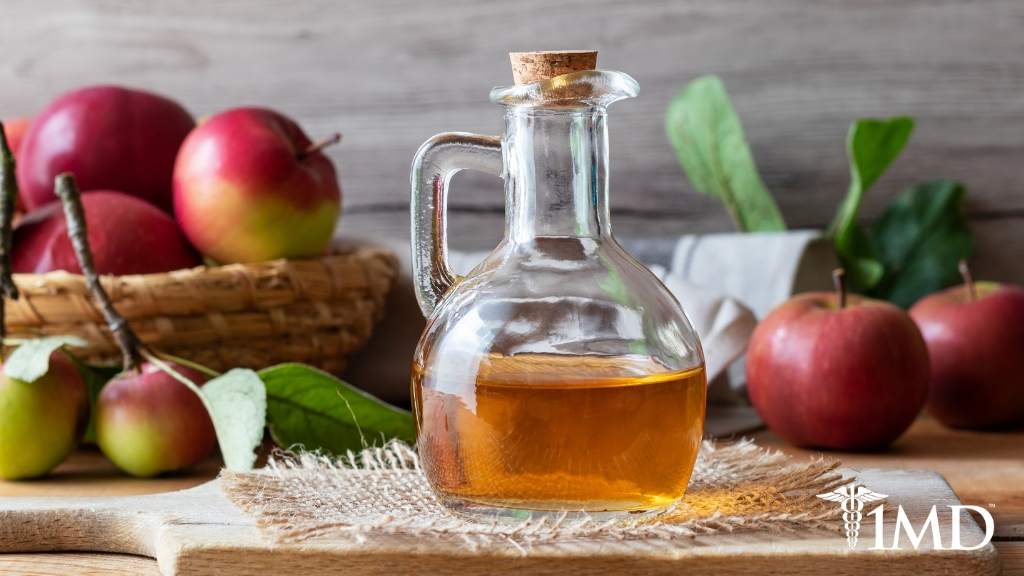 Apple cider vinegar has long been used as a tonic to promote health. Beyond helping to lower blood glucose levels and promoting better overall health, research has recently looked into claims that apple cider vinegar can also support weight loss.

There are already a host of benefits from this special vinegar. Here is what current science has to say about its ability to help you lose weight.

Apple cider vinegar is made through a two-step fermentation process: Apples are first crushed down and mixed with yeast, which work to convert any sugar into alcohol. Then bacteria is added to ferment the alcohol into acetic acid. Traditionally this process takes a month, but today manufacturers speed it up significantly so it only takes a day to make.

Acetic acid is what gives vinegar its trademark characteristics. The strong smell and tart taste would not be there without this acid. In its final form, apple cider vinegar is made up of about 6 percent acetic acid. The rest is water and trace amounts of other acids.

Despite the small amount of acetic acid in apple cider vinegar, it is the strongest and most active component of the mix. 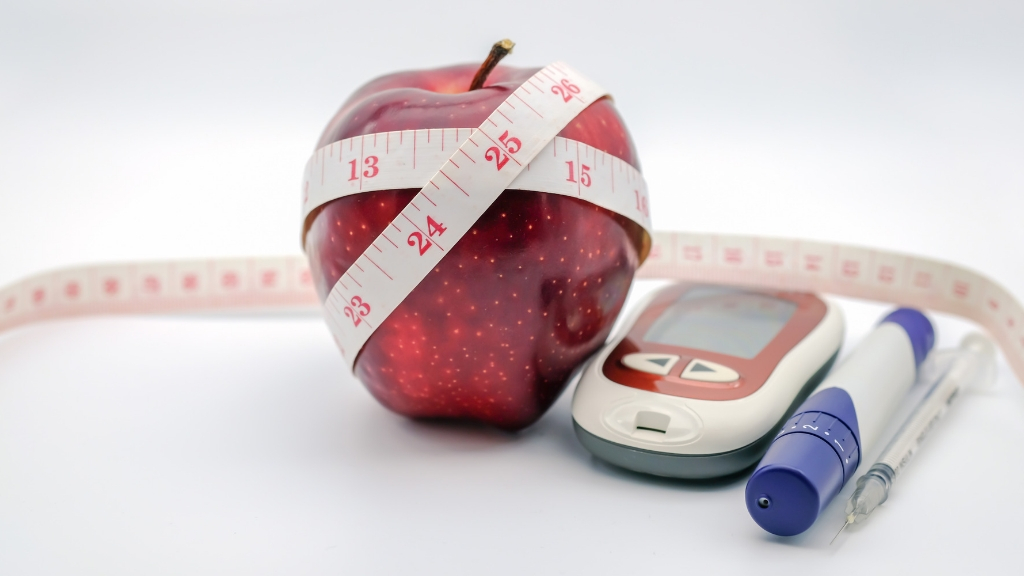 As the most active component, acetic acid is responsible for promoting weight loss along with promoting other health benefits. This short-chain fatty acid dissolves into acetate and hydrogen once in your body and contributes to weight loss in several different ways.

Studies have found that acetic acid provides weight loss support in lab animals, which has led researchers to believe it can benefit humans too. Here are the reasons why apple cider vinegar to help:

♦ Lowers blood sugar levels: The presence of acetic acid has been found to improve the ability of your liver and muscles to absorb sugar from the blood.

♦ Enhances metabolism: The enzyme AMPK is increased with acetic acid, and this enzyme reduces sugar production in the liver and boosts fat burning.

As a result of these studies, it is believed that apple cider vinegar can help promote healthy weight loss in humans too. 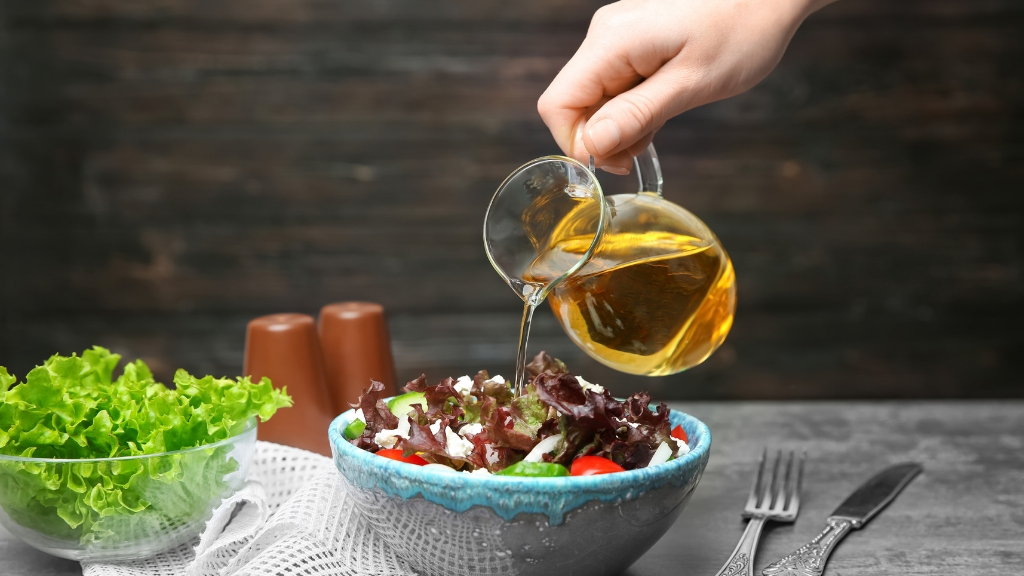 Human studies have found that apple cider vinegar, when consumed daily, helps to reduce the amount of body fat as well as waist circumference. It was also noted that there was a reduction in belly fat as well as lower triglyceride levels in the blood.

This not only supports weight loss but promotes healthy circulation and optimal heart health. Only one to two tablespoons of apple cider vinegar are needed to see these results.

Used as a traditional folk remedy, apple cider vinegar has now been proven to help with weight loss as well as other aspects of your health.

Antibacterial properties: Vinegar of all types has long been used to preserve food and to kill bacteria. Apple cider vinegar has been used effectively for household cleaning as well as the cleaning of wounds.

By killing harmful bacteria, you can be assured of reducing infection in injuries and of a clean and healthy home. Apple cider vinegar has been found to specifically prevent the growth of E. coli.

Fights diabetes: Apple cider vinegar not only reduces blood glucose levels, but it also improves insulin sensitivity. This is important for those with diabetes as well as those trying to prevent it. 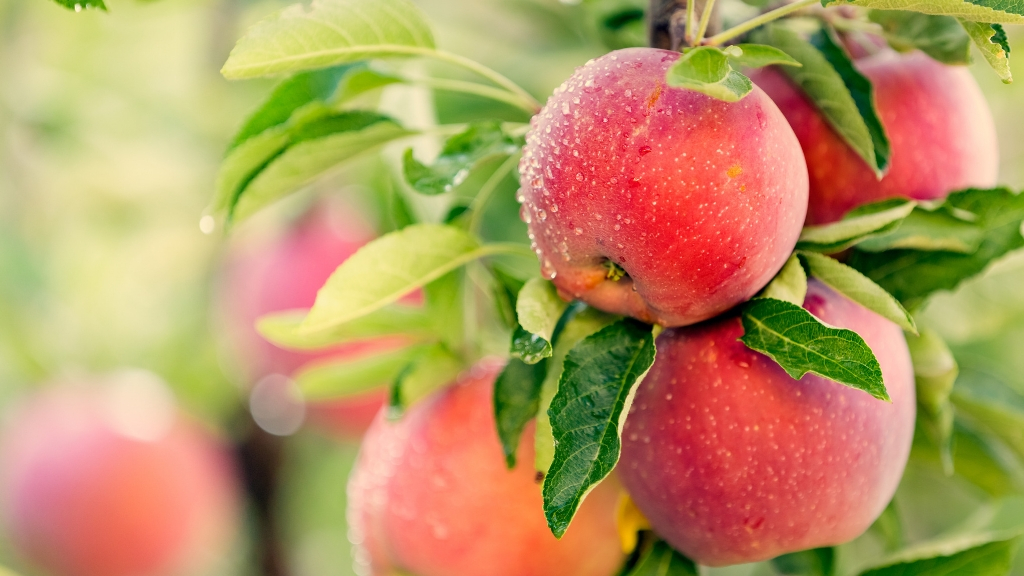 For those with prediabetes, adding apple cider vinegar to your diet, as well as reducing intake of refined carbohydrates, is the best way to stay healthy.

Heart health booster: By helping with weight loss, apple cider vinegar can help prevent obesity, a contributing factor to heart disease. In addition to this, increased consumption of this vinegar reduces cholesterol and triglyceride levels, both of which promote heart health.

Clogged arteries are caused by excessive cholesterol. Without correction, these can damage blood vessels and increase your risk for heart attack or stroke.

Cancer prevention: While there is no cure or definitive prevention for cancer, apple cider vinegar may be able to provide some protection. Vinegar, of varying types, has been found to kill cancer cells in the past as well as shrink tumors.

| Related: Has Science Found a Link Between Breast Cancer and Vitamin D? |

While these studies were only done with animals or in test tubes, the results are still promising. With cancer being one of the worst diseases we face, it is important to stay ahead with whatever prevention methods we can find.

The easiest way to add apple cider vinegar to your diet is by adding it to salad dressings or making your own dressing with vinegar as a base. Additionally, you can pickle vegetables with it or simply add it to water and drink it. 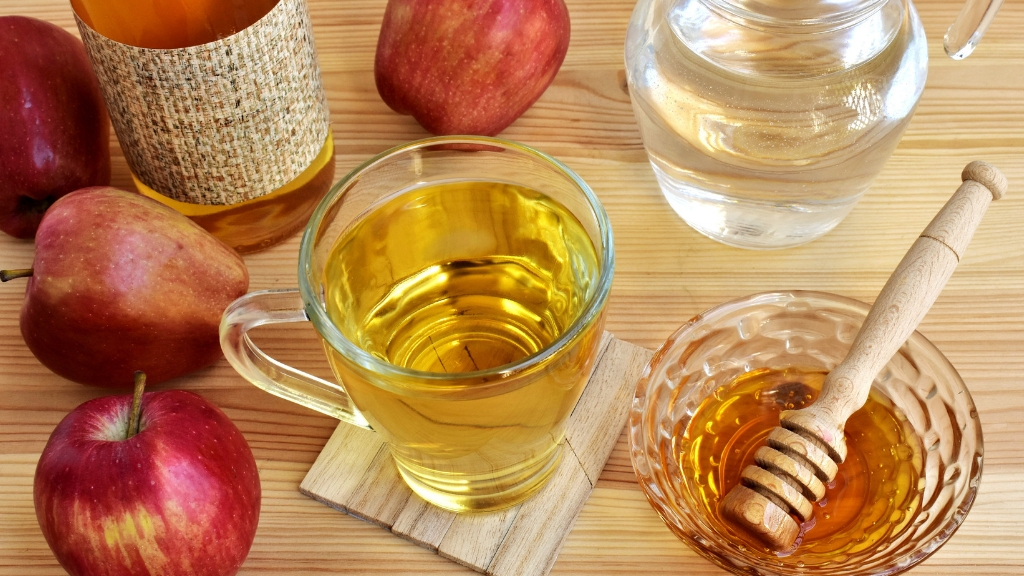 You may want to also add honey or another flavor if the tart taste is too much for you. You don’t need any more than 3 doses a day, and it is always best to take it before meals and never right before bedtime.

An apple a day keeps the doctor away, and maybe that is why apple cider vinegar is just as potent when it comes to your health. Not only can you literally wipe away dangerous bacteria from your home, but you can boost health from within by adding apple cider vinegar to your life.

To lose weight and achieve better health overall, try a spoonful of apple cider vinegar a day instead. It can be an important part of a healthy lifestyle.