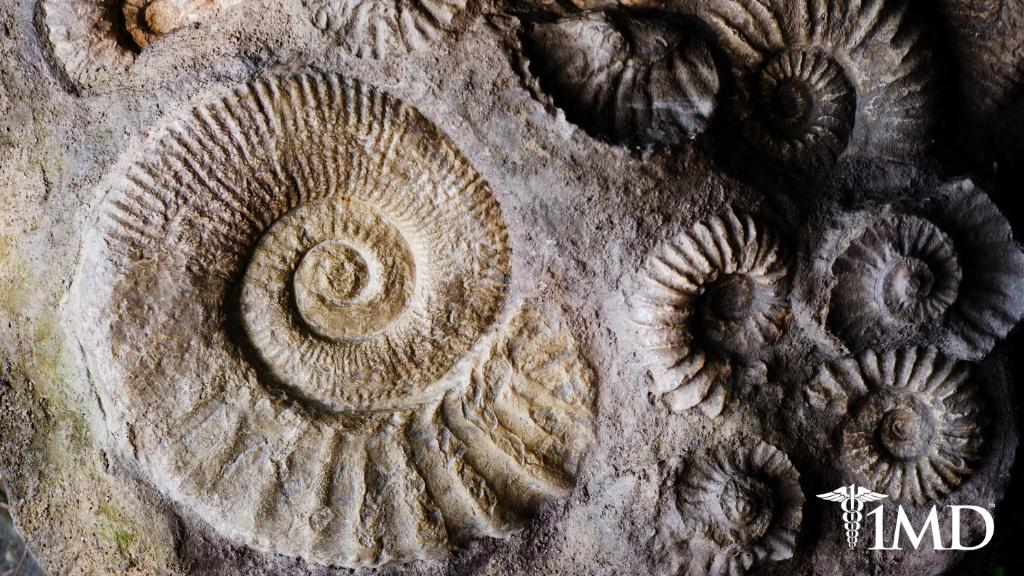 The idea of a worm superhighway may not immediately excite you, but when you realize that these worms lived in the Cambrian period – that’s 270 million years before dinosaurs roamed the earth, more than 500 million years ago – the excitement grows a bit.

It was previously believed that the deep sea bed during this period did not have enough oxygen to support life. But an article in Geology, along with a new discovery, is positing that not only was life possible, but there was also a thriving superhighway of worms living in the deep sea at this time.

University of Saskatchewan Professor of Geological Sciences Brian Pratt, and his co-author Collections Manager of Invertebrate Paleontology with the Biodiversity Institute and Natural History Museum at the University of Kansas, Julien Kimmig, found the worm tunnels.

The rocks used in this finding had been collected decades ago from Canada’s Mackenzie Mountains located in the Northwest Territories, but the tiny tunnels were not initially detected. The rocks sat for quite some time before Pratt returned to his samples.

After further examination, the tunnels, which are not visible to the naked eye, were discovered. Furthermore, they found preserved bodies of worms and large amounts of waste product. 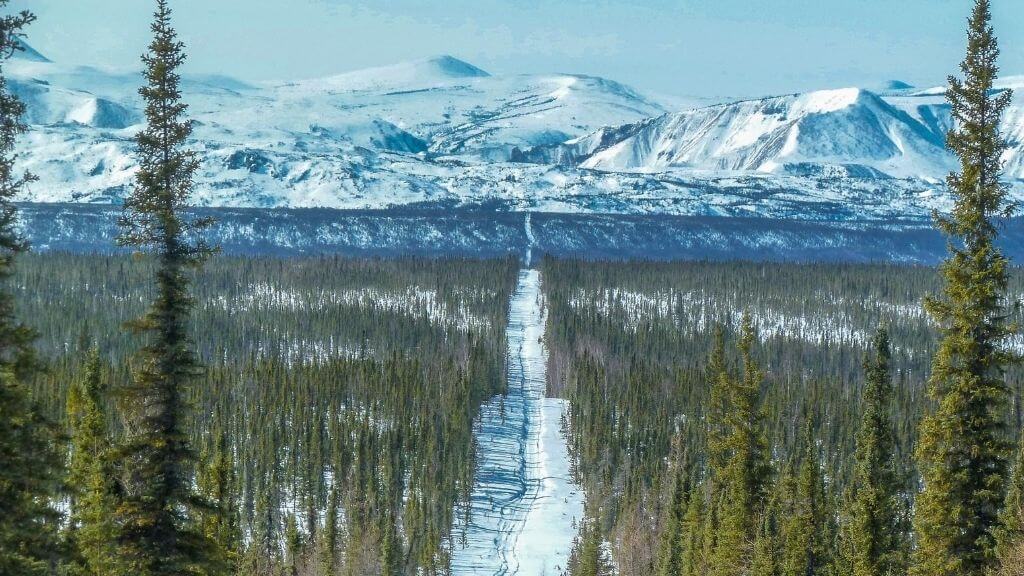 The scientists feel that this discovery proves that the ocean ecosystem at the time was far more abundant in oxygen and species than ever thought before. The idea of a more oxygenated ancient ocean has great implications.

Part of the theory on why so many fossils from the Cambrian period remain was based on the belief that there wasn’t enough oxygen for decay, and because animals didn't survive in the mud to be able to feed on the remains. These beliefs may not be accurate, now that the prevalence of worms has been discovered. Which, of course, begs the question of how so many fossils exist from that period.

| Related: 7 Ways to Heal in Nature for Amazing Health Benefits |

More About the Worms

In the enhanced images of the surface, four types of burrows were discovered. They were categorized in the following way: 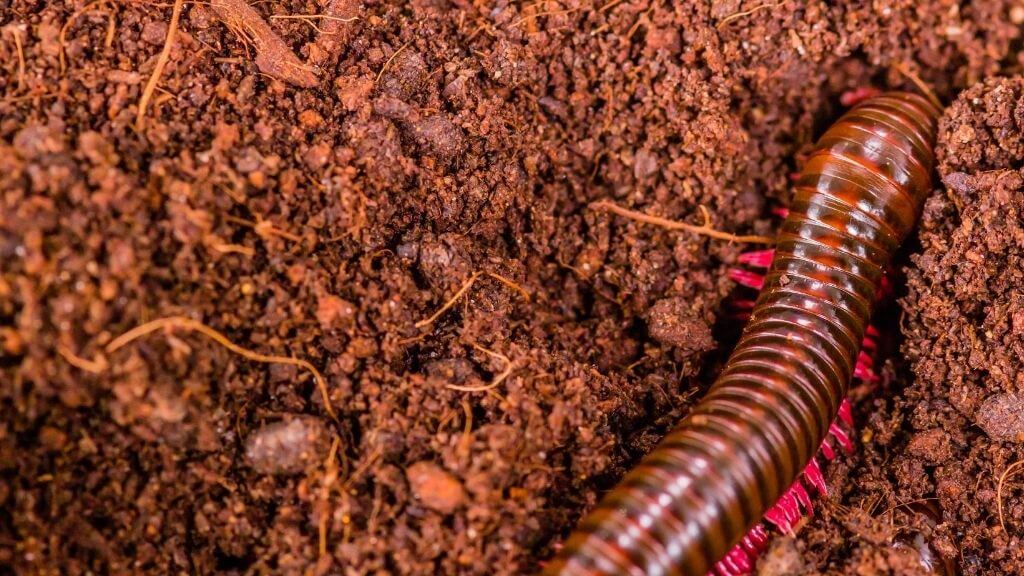 It’s believed that each burrow type was for a different worm. The third one was the most common, while the large ones were for filter feeders that used a projected feeding apparatus to capture organic particles and tiny animals to feed on.

It’s believed that some of these worms were barely a millimeter in size, while others were as large as a finger. The smaller ones were probably bristle worms, but the larger worms were predators that attacked arthropods and surface-dwelling worms.

This is the first time that evidence has been discovered of large populations of worms living in sediment that was believed to be barren.

How the Worms Were Detected

Pratt, who initially gathered the rocks around 35 years ago, said he had a hunch and decided to give the rocks a more in-depth inspection. He sliced the rocks and scanned them to see what could be found. Images of the rock sections were then digitally enhanced, and suddenly the worm burrows that were not visible to the naked eye became evident.

The ability of modern technology to enhance images and provide greater detail that had been previously hidden is revolutionizing the study of extinct organisms. A further look at the technology available in an article entitled “Trends in Ecology & Evolution” outlines some of the advances we’ve already seen, and what may be more commonplace in the future. 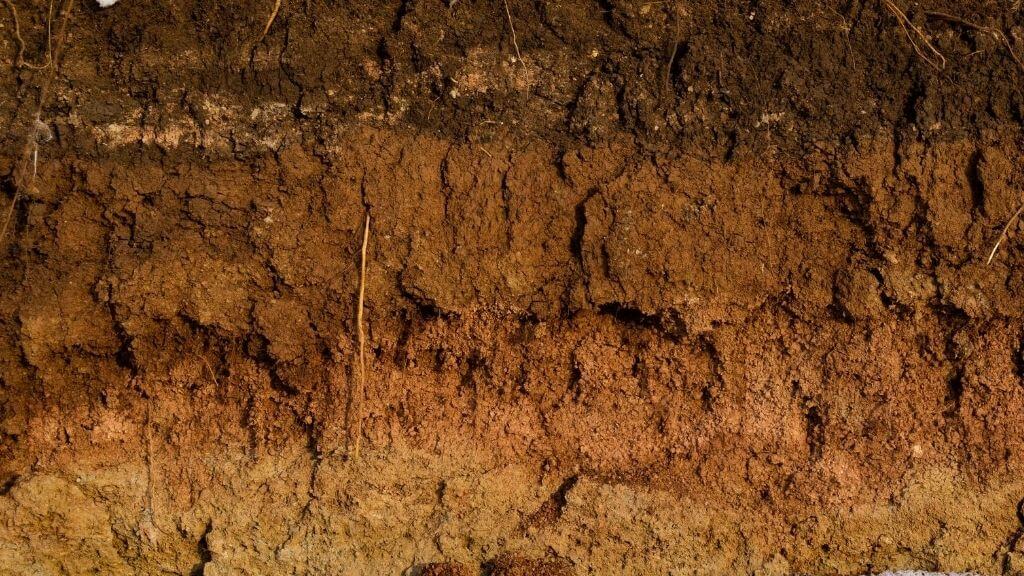 A major takeaway from this worm superhighway discovery upsets some previously held beliefs about the Burgess Shale preservation.

Burgess Shale is famed for its well-preserved fossils of soft-bodied organisms. This site has exceptional examples of organisms that lived at the end of the Cambrian Explosion, and the quality of the soft tissue preservation gives fantastic insight into biological and ecological information from that period.

It's long been believed that the lack of oxygen, and lack of life in the mud at the bottom of the sea bed, were the reason many of these fossils remained so well preserved.

The worms, and their interconnected travel paths, suggest that there was more oxygen than previously believed and that there were lifeforms that could and would have fed upon these organisms that wound up becoming fossils.

As Pratt has suggested, there are a lot of implications from this one discovery that now need to be investigated. It’s important to not just return to Cambrian shales, but to younger rocks as well to see if there are signs of life that were previously unnoticed. 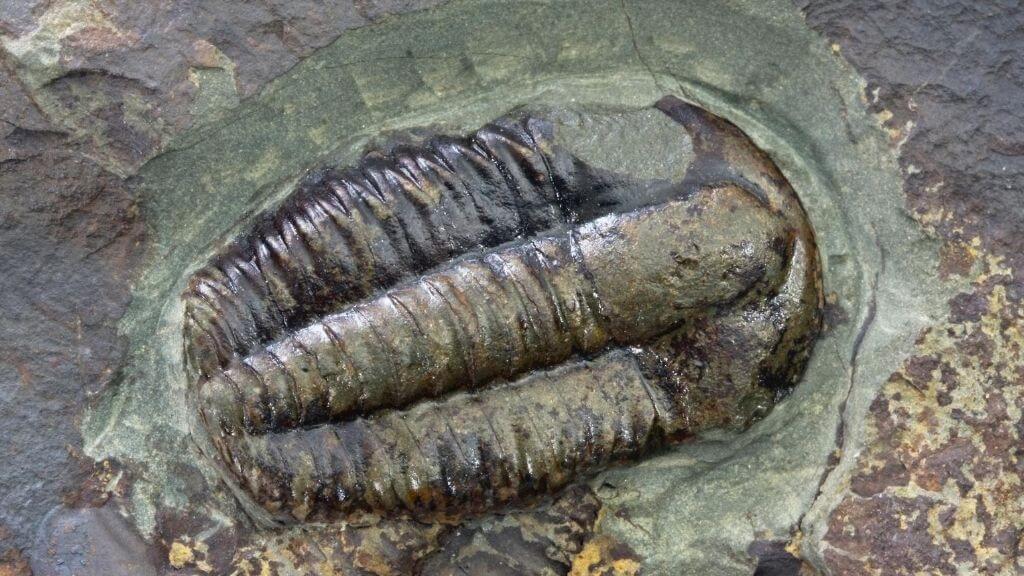 Before the discovery of a massive complex of worm burrows by Pratt and Kimmig, it was believed that the bottom of the sea was inhospitable to life because of the limited amount of oxygen available 500 million years ago. Now that it has been determined that there was oxygen, and enough to support worm life, some of the ideas about how fossils were preserved are called into question.

Going beyond the implications of Burgess Shale fossils, this discovery also calls to light the importance of using new technology and computer-aided visualization techniques to make new discoveries in old finds.

There is a digital revolution happening in science, and it’s just as pertinent to paleontology as it is to other branches of science. A simple review of rocks that were collected 35 years ago is proof that nothing should be taken for granted.

READ NEXT >>> Technology May Be Affecting Your Health