Is it Possible to Fight Memory Loss?

Groundbreaking New Research Says It Is...

We've all experienced it. Those little moments where our memory doesn't seem as sharp as usual. But don't be alarmed, these forgetful moments happen to everyone. In fact, a recent report from the U.S. Center for Disease Control found that 1 in 9 Americans over 45 has memory problems.1

The bad news is these senior moments can be an early indicator of chronic memory loss.2 Generally speaking, memory loss is the result of plaque buildup in our brains, which damages the connections between neurons as well as the neurons themselves.3 Neurons are responsible for transmitting messages within different parts of our brain and to other areas of our body.4

It's the 6th leading cause of death in the U.S., killing 1 out of 3 seniors every year. While deaths among other major diseases are declining, brain health related deaths are on the rise.5

Additionally, signs of plaque buildup appear 20 years before cognitive loss occurs. 6 It was this problem that set researchers on a decades long quest... 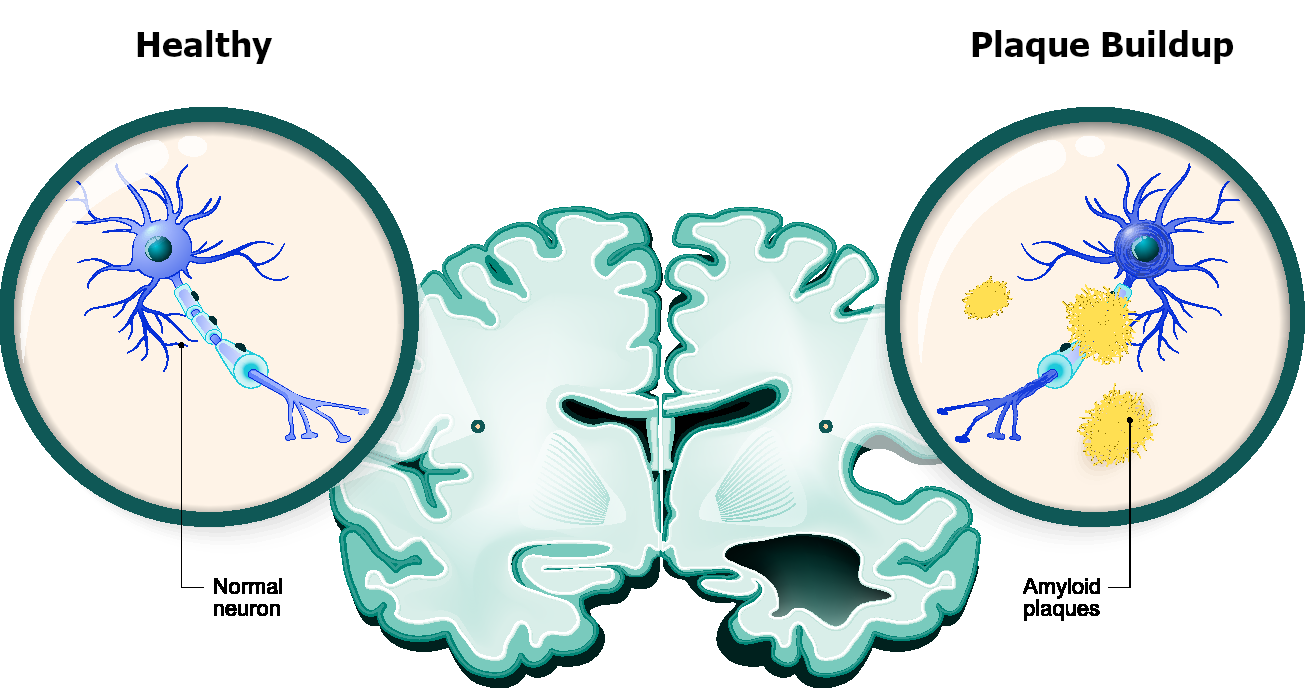 The pursuit to help chronic memory loss patients led researchers on a journey across the world to India. Historically, India has a lesser incidence of memory loss8 than most other countries, so researchers wondered if this could this be related to their high intake of turmeric in their diet.

Researchers compared memory tests between healthy 60 to 93-year-olds who consumed varying quantities of curry dishes. They found those who consumed curry at least "occasionally" had much higher scores than those who "rarely or never" ate curry.9

According to multiple studies, this unique form of turmeric increases brain performance, memory, and reasoning.

But, as the researchers found, just taking turmeric wasn't enough. Standard turmeric cannot cross the blood brain barrier, which is necessary for optimal impact, potency, and bioavailability.10 So, researchers went back to the drawing board...

Longvida®: The Creation of A Radical New Turmeric

That's where the Mary S. Easton Center for Cognition Research at UCLA comes in. The center was created with a singular mission -- to find a solution.11 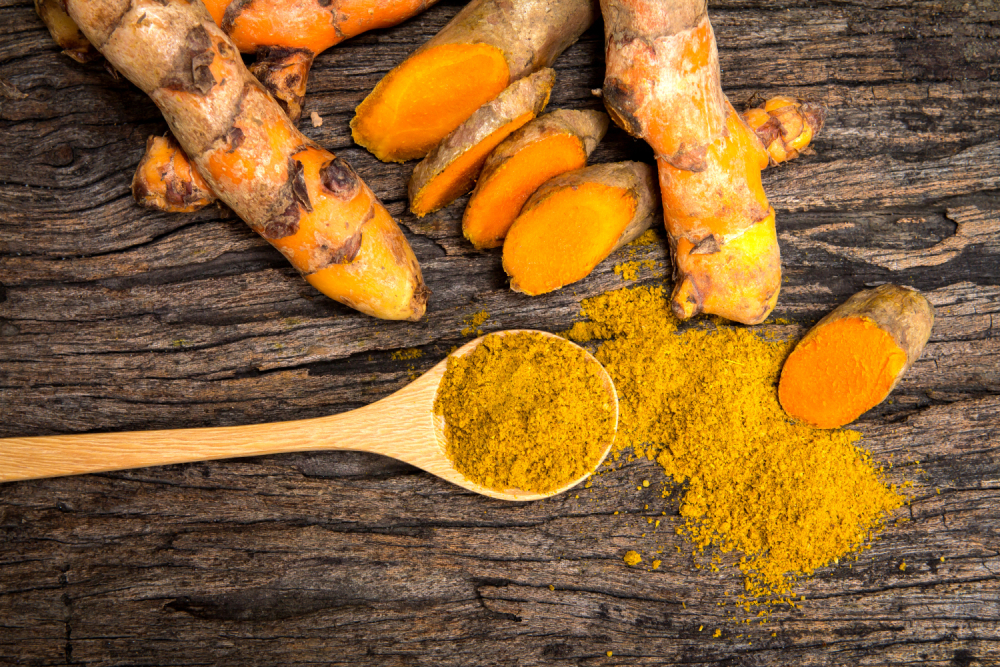 Their resulting creation, Longvida® Optimized Curcumin is the most effective curcumin supplement on the market.

It's 285 times more bioavailable than standard curcumin, and with the SLCP technology, the curcumin is able to cross the blood-brain barrier, target tissues, and deliver turmeric's health-boosting benefits to everyone, not just memory loss patients.12

So what does this mean for you? According to multiple studies, this unique form of turmeric increases brain performance, memory, and reasoning, and elevates processing speed and spatial awareness.13

Since its creation, the medical community has been shocked at Longvida®'s unparalleled success with both memory loss and brain health at large. 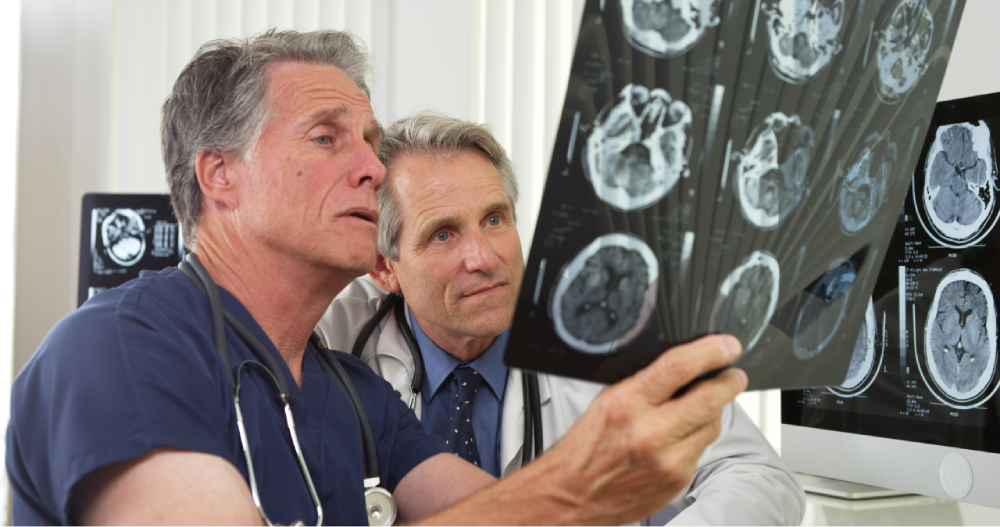 The Most Effective Supplement for Brain Health Ever

When doctors and researchers at 1MD caught wind of the unprecedented work at UCLA, they knew immediately that it had to be a part of their brain health supplement.

But 1MD didn't stop there. They took Longvida® then conducted extensive research into brain health and scrutinized scientific journals and clinical studies.

What they discovered would create the most powerful supplement for memory in the world.

1MD found that Boswellia serrata, a gum resin from the frankincense tree, fights cognitive impairment including memory loss.14 It has even been linked to improved cognitive performance and mental clarity.15

They also discovered that the emulsifier lecithin aids memory, mood, and multiple other brain functions.16,17,18 1MD sourced the safe, GMO-free sunflower lecithin over the more commonly used soy lecithin because soy is one of the highest-produced GMO crops in the U.S.19

Taking Brain Health to the Next Level

With this powerful combination of Longvida® Optimized Curcumin and Boswellia serrata, 1MD created the most advanced brain (and joint) health supplement ever conceived.

CurcuminMD™ Plus by 1MD is the first, and only, brain health supplement of its kind to combine these three powerful ingredients. Backed by doctors, this revolutionary, one-of-a-kind formula is clinically formulated to boost brain health.13

If you’re suffering from memory issues, this is your chance to try something truly revolutionary. Plus, with the added benefit of our 90-day money-back guarantee, your only risk is better memory. Click below to start your journey to better brain health today.