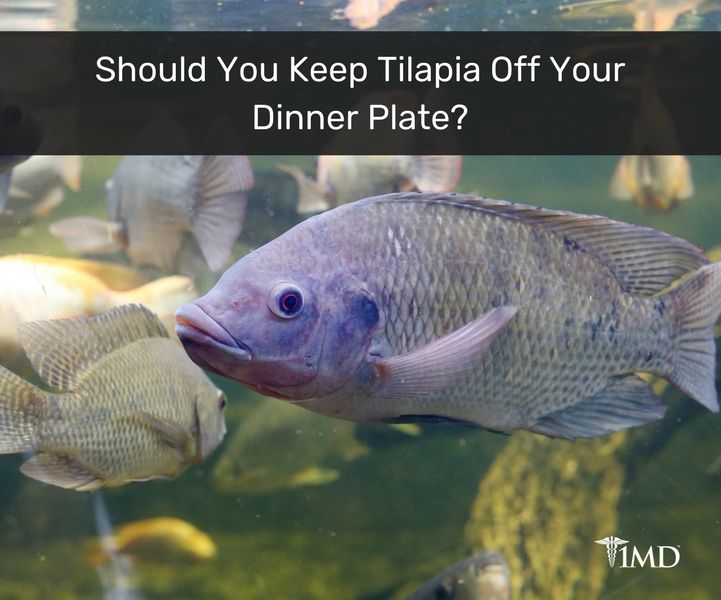 Including fish on your dinner plate can bring numerous health benefits but did you know the kind of fish you eat may actually put you at risk for numerous diseases? Health experts point to tilapia as an example of a fish that you should avoid.

Popular for its mild non-fishy taste and low price, tilapia refers to several species with origins in the Middle East and Africa. The use of the fish goes as far back as ancient Egypt and is known also known as St. Peter’s fish after a biblical passage. Today, tilapia is the second most frequently farmed fish. Most of the tilapia sold in the United States is farm-raised in Asia and Latin America.

Tilapia is sometimes misrepresented in restaurants and markets as more expensive white fish such as red snapper and grouper. The low-calorie fish is rich in protein (26 grams per 3.5 ounce serving) and low in the healthy fats that provide other seafood with health benefits. 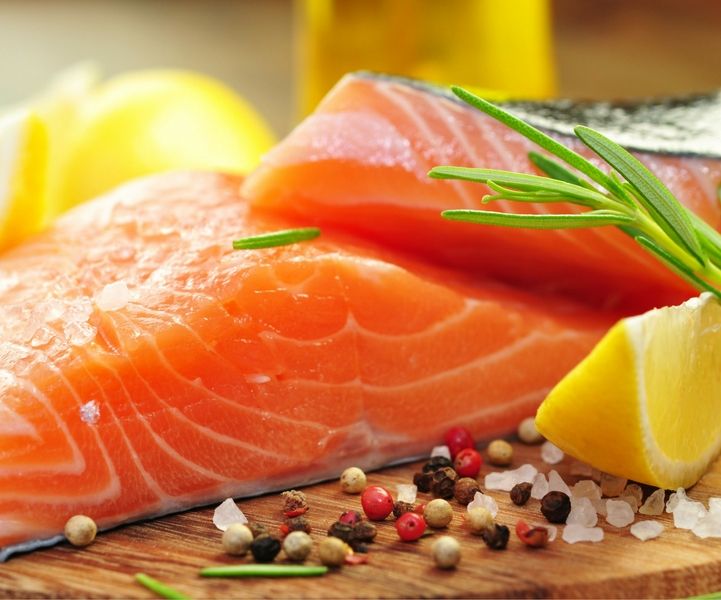 | Related: The Profound Ways Krill Oil Affects Your Heart and Your Health |

Omega-3s are essential fatty acids, which means they are not produced by the body and must be obtained from food sources. These fats actually reduce inflammation, as well as  triglycerides, and have been associated with a decreased risk of cardiovascular disease.

Omega-6s promote inflammation, while omega-3s are anti-inflammatory. In addition, the double bonds of omega-6 fatty acid molecules react with oxygen to form free radicals. High levels of free radicals may cause damage to the DNA, proteins, and membranes of cells, associated with development of cancer cells, as well as other health conditions. (In contrast, antioxidants protect against free radical damage.)

An optimal diet includes a balanced ratio 1:1 ratio of omega-3s and omega-6s, such as found in the Mediterranean diet, which focuses on whole grains, fresh fruits and vegetables, fish, olive oil, and garlic, as well as moderate wine consumption. In contrast, the Standard American Diet typically has a 15:1 to 16.7:1 ratio of omega-6s to omega-3s. 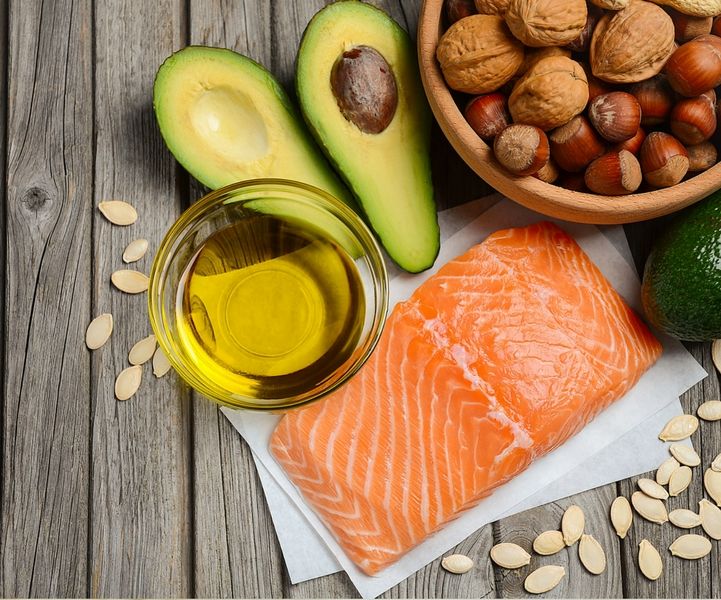 The main reasons behind the increase in omega-6s in the Western diet can be attributed to the introduction of vegetable oils, as well as changes in agricultural practices and food processing.

Here are some tips to move the needle on your omega fatty acid ratio:

4. Include seafood high in omega-3s, such as salmon, a few times per week.

5. Add a krill-oil or fish oil supplement, especially if your diet includes conventionally raised meats and/or you don’t eat seafood.

Note: Plant sources of omega-3s, such as flax and chia seeds, are less bioavailable because the human body is not efficient at converting the ALA into active forms EPA and DHA. 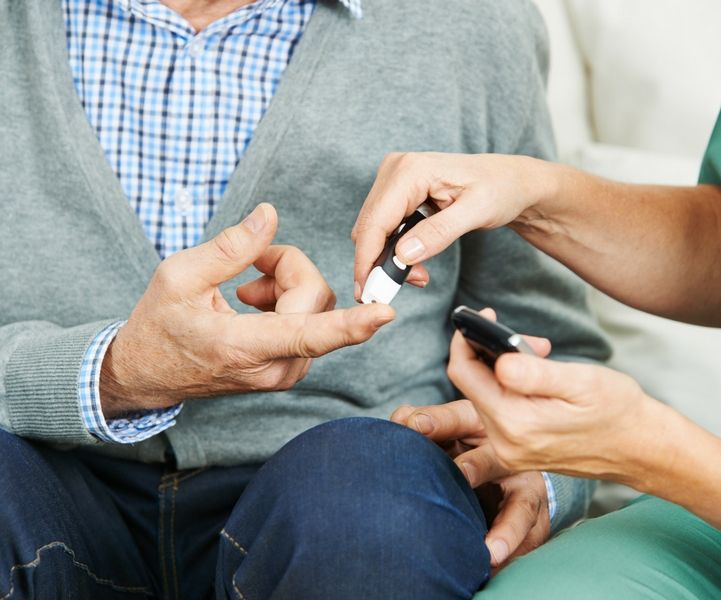 Chronic inflammation, such as that triggered by an imbalanced ratio in favor of omega-6 fatty acids, has been associated with risk for the following health conditions:

In addition, studies suggest that an imbalanced ratio of omega fatty acids with excessive omega-6s may be associated with body fat gain through adipogenesis, lipid homeostasis, brain-gut adipose tissue axis, and systemic inflammation. 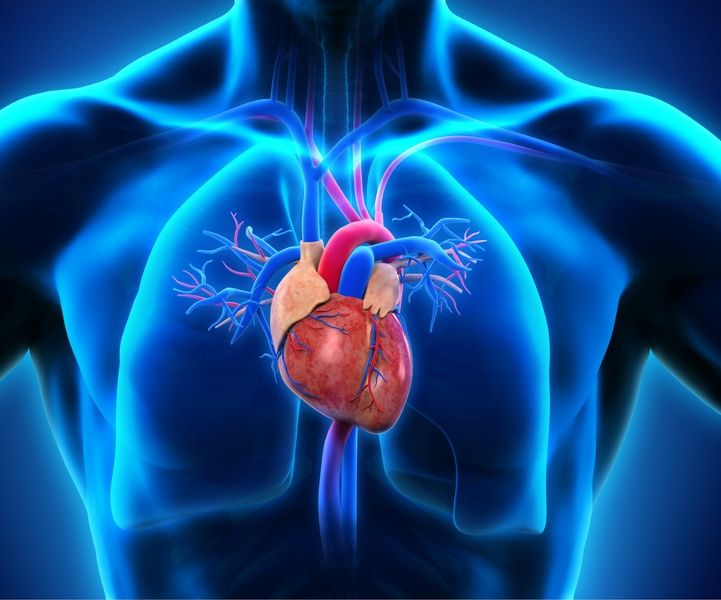 | Related: The Profound Ways Krill Oil Affects Your Heart and Your Health | 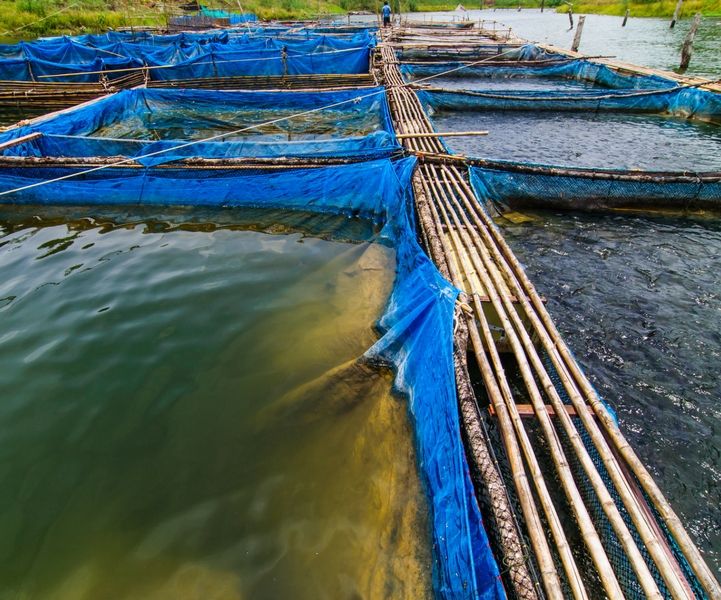 The source country of farm-raised tilapia is an important consideration for risk of contamination. In the United States and Canada, tilapia farmers use tanks with closed recirculating systems.

However, most of the tilapia sold in the U.S. is imported from Latin America and Asia, where the fish lives in outdoor ponds. China accounts for about 40% of farmed raised tilapia.

Over the past years, contamination and antibiotic usage have been a concern for tilapia from China and Taiwan. Independent farmers have used animal waste rather than more costly commercial feed and have used antibiotics, which has led to the creation of antibiotic-resistant bacterial strains.

Consumer demand and awareness has led to some increase in oversight among more reputable producers in other countries but many smaller farmers, especially in Asia, which is the source of most frozen fillets sold in restaurants and grocers, remains under-regulated. To save money, farmers crowd the fish in tight quarters, feed the fish antibiotics, and even feed livestock feces to fish.

One say to ensure tilapia was raised under safer conditions is to buy only fish with the ACS seal. Unfortunately, many of the farmers who raise tilapia and other fish in China operate on a small scale without traceability or accountability.

The Chinese government is cracking down on some of these operations but they may still be contamination by toxic chemicals, including flame retardants, PCBs, and dioxins, as well as antibiotic residue that is associated with antibiotic resistance. 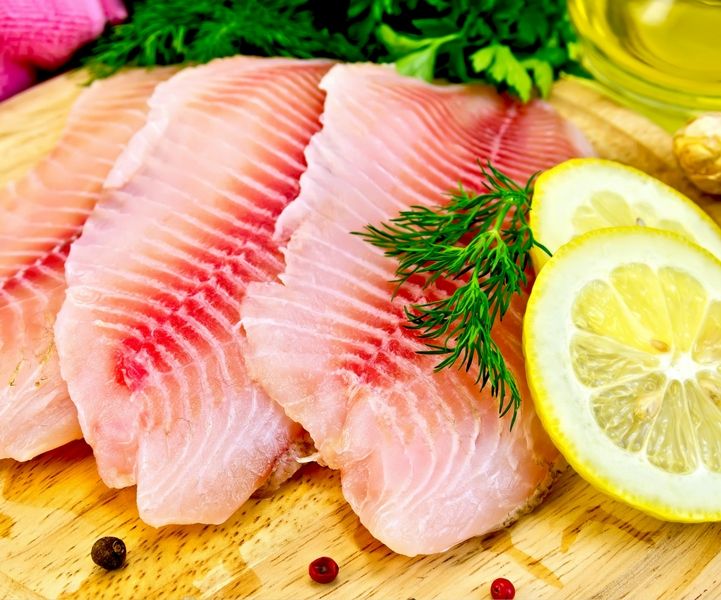 The Chinese government has banned carcinogenic toxins and antibiotics, as well as other unhealthy practices but these issues still raise concern.

READ NEXT >>> Should You Try a Pescatarian Diet?