The Secret To Anti-aging Is Nutrition, Not Drugs | 1MD Nutrition™

The Secret To Anti-aging Is Nutrition, Not Drugs 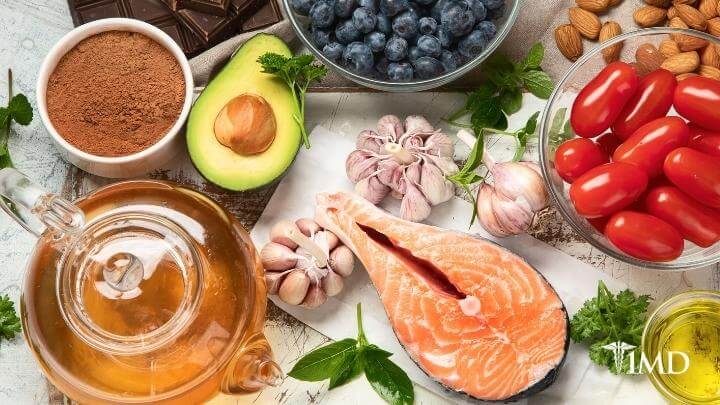 Aging is one of the strongest contributing factors to declining metabolic health and diseases such as diabetes, heart disease, and stroke. Because aging cannot be avoided, we look for ways to slow cellular aging and reduce the risk of these diseases. This has led to increased anti-aging medications, but a recent study shows that a more effective and natural solution exists — your diet.

As the body ages, metabolic changes naturally occur within the cells, increasing the risk for metabolic diseases. This cellular aging is believed to be related to reduced mitochondrial activity, which is influenced by nutrient-signaling pathways. Both anti-aging drugs and diet can impact these pathways, but only one is effective in boosting mitochondrial energy output for better metabolic health.

Based on previous animal studies, a research team from the University of Sydney's Charles Perkins Centre identified that certain combinations of proteins, carbohydrates, and fats had a protective role against aging and metabolic diseases. Their new study set out to confirm that diet has a more powerful effect on metabolic pathways than anti-aging drugs.

Anti-aging drugs are designed to act upon the same nutrient-signaling pathways as diet. However, drugs are currently administered without consideration of how they might interact with diet composition. The team designed a complex study, looking at forty different treatments, including varying levels of macronutrients (proteins, fats, carbohydrates) and three anti-aging drugs.

Going one step further than previous nutrition studies have shown, this new design allowed the team to look at interactions of nutrients and their influence on disease rather than just one nutrient in isolation, as had been done previously. What the researchers found was:

♦ The balance of macronutrients in the diet had a strong influence on liver health.

♦ Two of the drugs blocked the protein-driven benefits of mitochondrial activity. 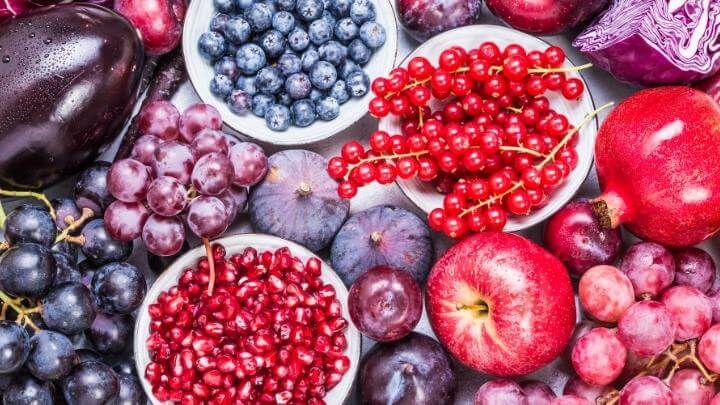 Not only was diet shown to produce more favorable effects on the metabolic pathway, but drugs were found to interfere with the benefits diet can provide. Despite being designed to act on the same signaling pathways as macronutrients, the drugs were not as effective at promoting mitochondrial activity and reducing cellular aging.

It is no secret that diet influences health, but now researchers understand how specific foods can influence metabolic health. Aging causes metabolic processes to slow, but the right diet can help promote cellular activity to reduce the risk of age-related metabolic diseases. As convenient as drugs may be, the real secret to anti-aging is diet. You are what you eat, so eat for good health!