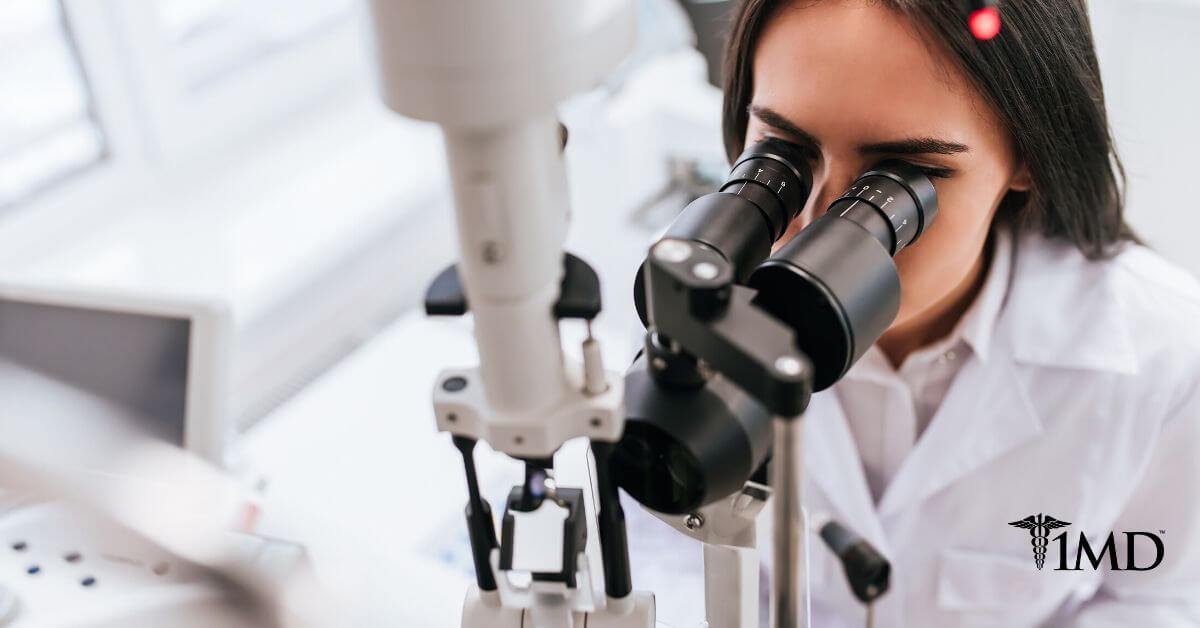 Researchers have just made a massive step forward in disease treatment and prevention, all thanks to probiotics. Scientists engineered a strain of friendly gut bacteria to attack a harmful pathogen in mice and worms that both prevented and destroyed the infection.

The study, published yesterday in the scientific journal “Nature Communications,” successfully engineered Escherichia coli Nissle 1917 to detect and attack a harmful pathogen known as Pseudomonas aeruginosa. While researchers say that this high potency probiotic is only shown to work on mice and worms so far, they still contend that it may eventually also be effective on human microbiomes.

Not the First Study

During the study, researchers altered the enzymes of E. coli Nissle 1917, which essentially engineered it to destabilize biofilms—the sticky colonies that essentially form a shield to protect the P. aeruginosa—and directly kill the harmful bacteria.

According to the study, the probiotic supplement was notably efficient at preventing the infection in the first place.

This isn’t the first study targeting engineered probiotics. Results of a study published in 2011 showed that another engineered E.coli was successfully able to detect and destroy P. aeruginosa. The probiotic in this study, however, only did so in the lab.

Yesterday’s study is the first to suggest that engineered probiotics can effectively work on live patients.

“From the animal studies, it appears viable,” study co-author John March, a professor in the Department of Biological and Environmental Engineering at Cornell University, writes in an email to The Verge.  But “since we can’t test this in people yet, it’s tough to know how it will perform.”

P. aeruginosa is widely known for causing serious infections in individuals with a weakened immune system, especially hospital patients. If researchers are able to engineer a multi strain probiotic targeted at human immune systems, this dangerous bacteria may eventually be wiped out completely in humans.

Escherichia coli Nissle 1917, one of the many safe forms of E. coli, was first isolated from the fecal matter of a World War I soldier who hadn’t been affected by a dysentery outbreak that had infected his comrades in the trenches. Since then, the probiotic was shown to have beneficial effects on some gut disorders.

With the overuse of antibiotics over the decades, these findings suggest a major shift in health care methods. More disturbing is that no new classes of antibiotics have been introduced since the 1980s, and medical professionals are concerned about running out of life-saving drugs.

Further research is necessary before engineered probiotics can be tested on humans, but yesterday’s findings suggest a major step forward for the prevention and treatment of bacterial infections. 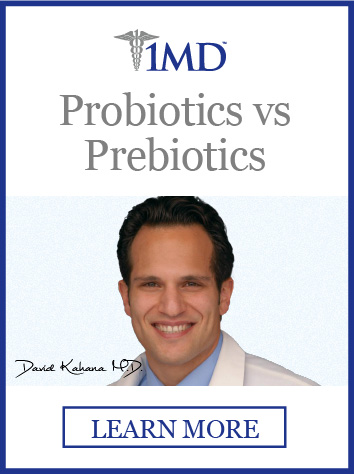