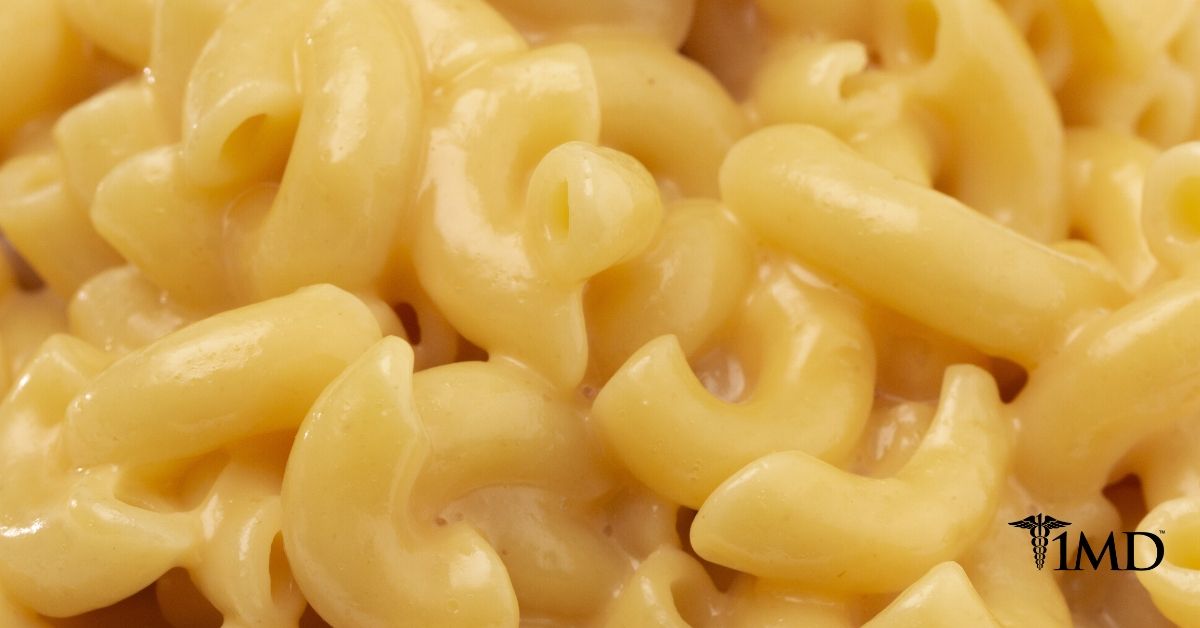 Nutritional value (or lack thereof) aside, though, you might want to think twice about grabbing that box of mac and cheese off of the shelf.

A 2017 study found that 29 out of 30 cheese products tested contained potentially harmful chemicals called phthalates. They tested for 10 phthalates, and found up to six different kinds in a single product.

Phthalate levels were more than four times higher in the powdered cheese packaged with macaroni and cheese than in hard block cheese and other natural varieties.

Phthalates are chemicals that are used to make plastics softer, more flexible, and harder to break, or as solvents, which dissolve other materials. They are used in many everyday products, which include: 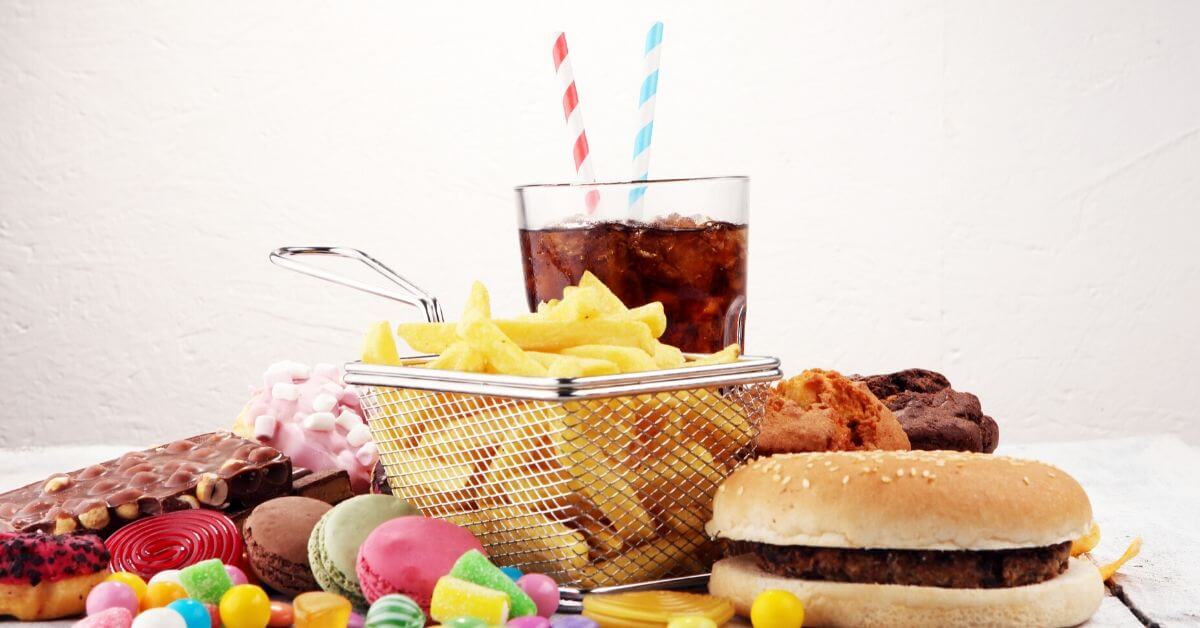 Phthalates bind with fats, which is why they are more likely to be present in fatty foods such as cheese, fast food, oils and fats, meats, and even infant formula.

Phthalates and Your Health

Phthalates are endocrine disruptors, which can interfere with your body’s endocrine system. The endocrine system includes all of your hormone-creating glands, such as your hypothalamus, pancreas, pituitary gland, thyroid, and ovaries or testes.

| Related: 8 Health-Damaging Habits You Probably Do Every Day |

A disruption in your endocrine system can lead to poor development during puberty as well as weight gain, weak bones, low energy levels, or problems getting pregnant.

Endocrine disruptors, such as phthalates, have been found to be the most harmful during prenatal and postnatal development and may affect the development of neural and reproductive systems, especially in male infants.

The recent research showed that  cumulative exposure to phthalates, which is all too easy to rack up due to their ubiquity in our lives, could affect a child’s development. 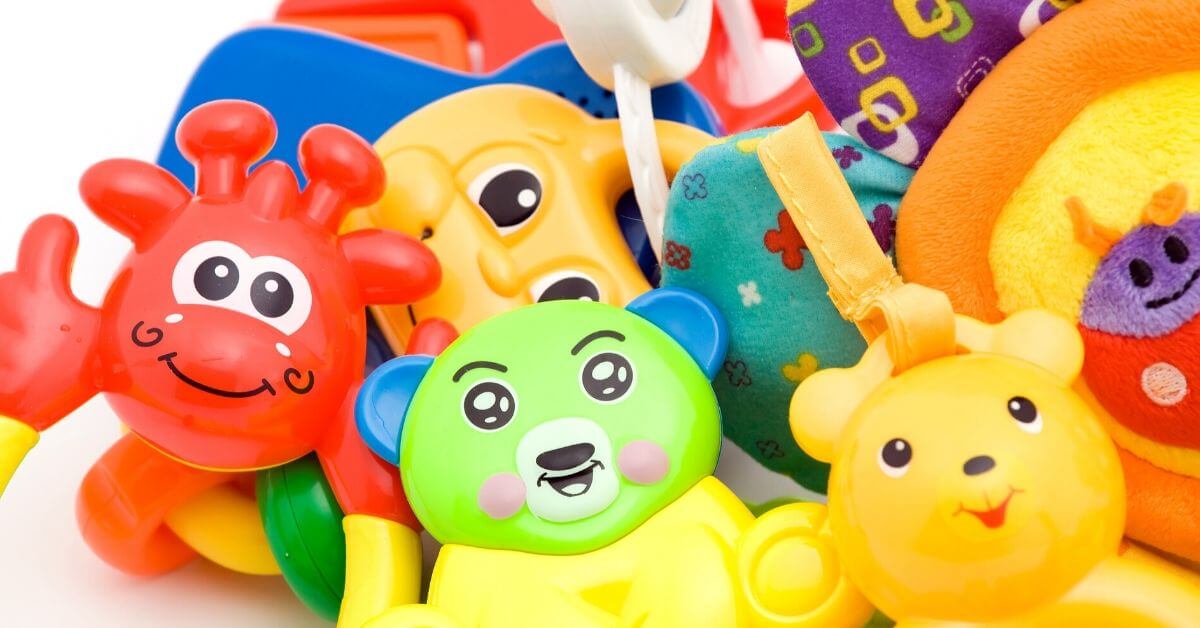 Many European countries have banned phthalates in things like children’s toys and other children’s products as well as food packaging.

| Related: By 2030 All EU Plastic Packaging to Be Reusable or Recyclable |

After that study was released in 2006, the U.S. Food and Drug Administration (FDA) banned several phthalates from children’s products such as teething rings, pacifiers, and toys.

How Do Phthalates Get Into Food?

Phthalates are not added to food the same way that preservatives, colorings, or flavorings are.

A few factors come into play when considering how high the level of phthalates are in a given food.

The more surface area on a product that is exposed to phthalate-containing material, such as slices of cheese that are individually wrapped in plastic, the higher the likelihood that that product will contain high levels of phthalates. 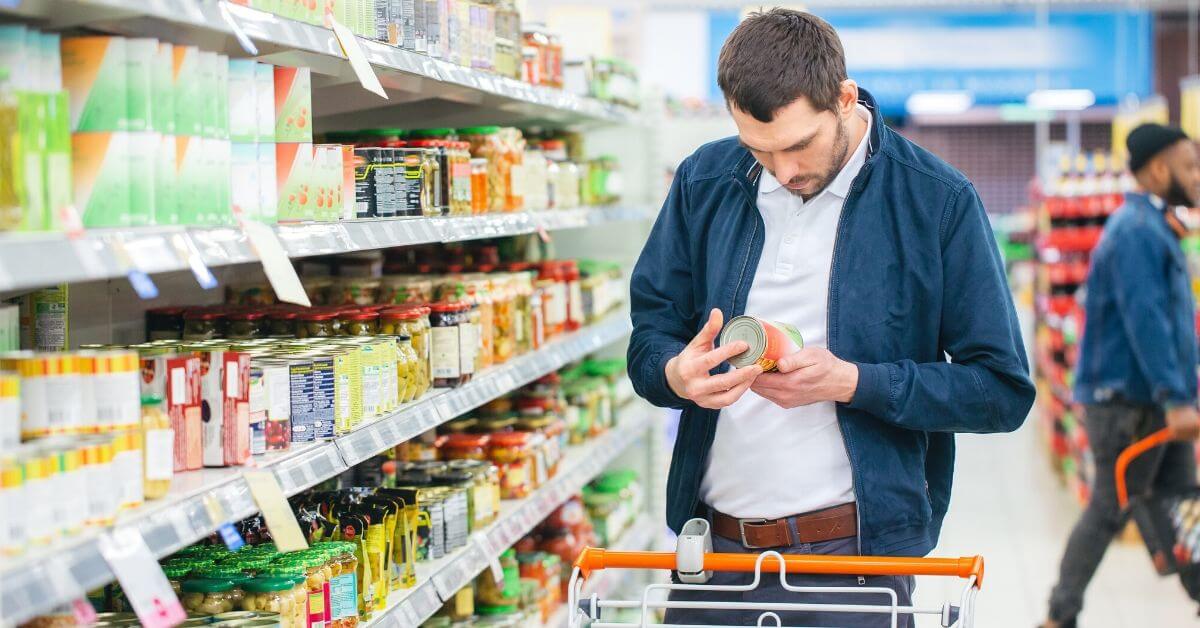 The study that was conducted on 30 cheese products that represented several varieties and brands found 29 of them to contain phthalates. The fat from the cheese products was tested for phthalates, from powdered cheese to natural cheese.

Diethylhexyl phthalate (DEHP) is the most widely restricted phthalate, and it was found the most often and at higher levels than any other phthalate in the tested cheese products.

The fat from cheese powder from boxed macaroni and cheese contained the highest average levels of phthalates at an average four times more than natural, hard block cheese.

The fat from processed cheese slices contained more than twice the amount of phthalates than the fat from natural, hard block cheese.

How to Avoid Phthalates

If you’re concerned about exposure to phthalates, the bad news is that in today’s world, it would be nearly impossible to completely eliminate phthalates from your life. They are simply in too many products and packagings.

You can, however, reduce the amount of phthalates that your are exposed to by changing a few habits and making different choices. 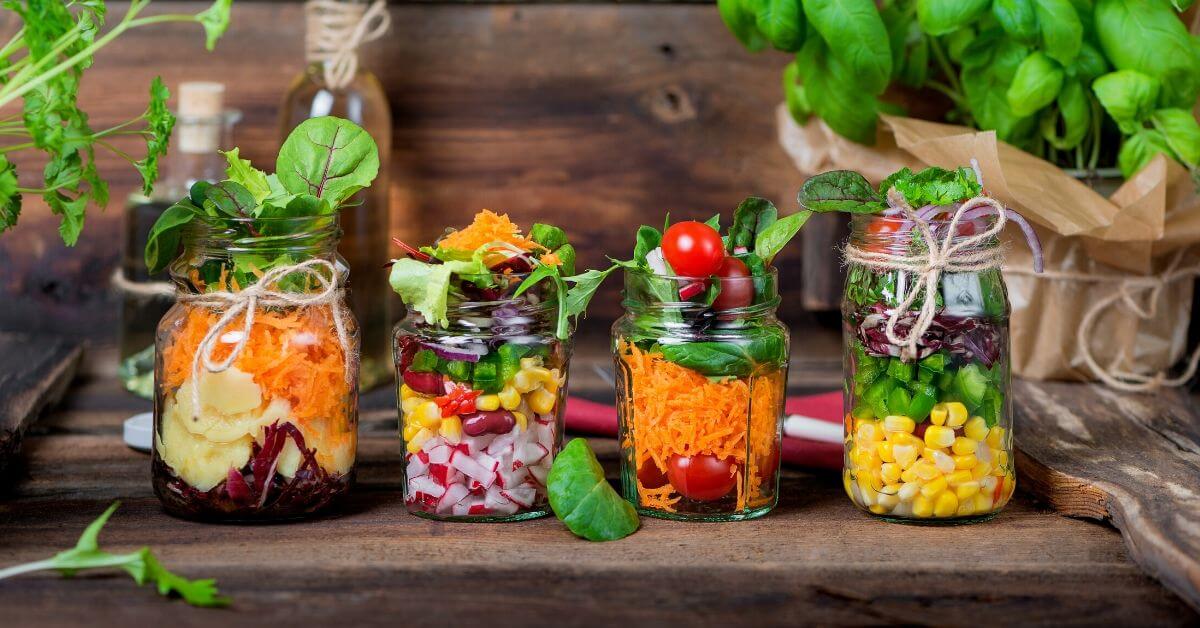 Phthalates can also get into food from its packaging. Look for food that comes in phthalate-free packaging (remember that this includes ink).

There can also be phthalates in many cosmetics and personal care items. Check labels and purchase only phthalate-free products.

While not an absolute solution, your choices can significantly lower the amount of phthalates to which you are exposed.

Phthalates seep into our food from manufacturing equipment and packaging. They bind with fats, so fatty foods are more likely to contain phthalates.

Phthalates can interfere with the function of hormones and can cause developmental problems for babies and children, especially males.

You can reduce your exposure to phthalates by avoiding highly processed foods and any packaging or products containing phthalates (e.g. cosmetics and personal care products).

If you still have a craving for macaroni and cheese, take a stab at making it from scratch. It’ll have much fewer potentially harmful chemicals than the boxed version, and can be even more delicious.