DYK: Before 1973, It Was Illegal in the U.S. to Profit Off Healthcare 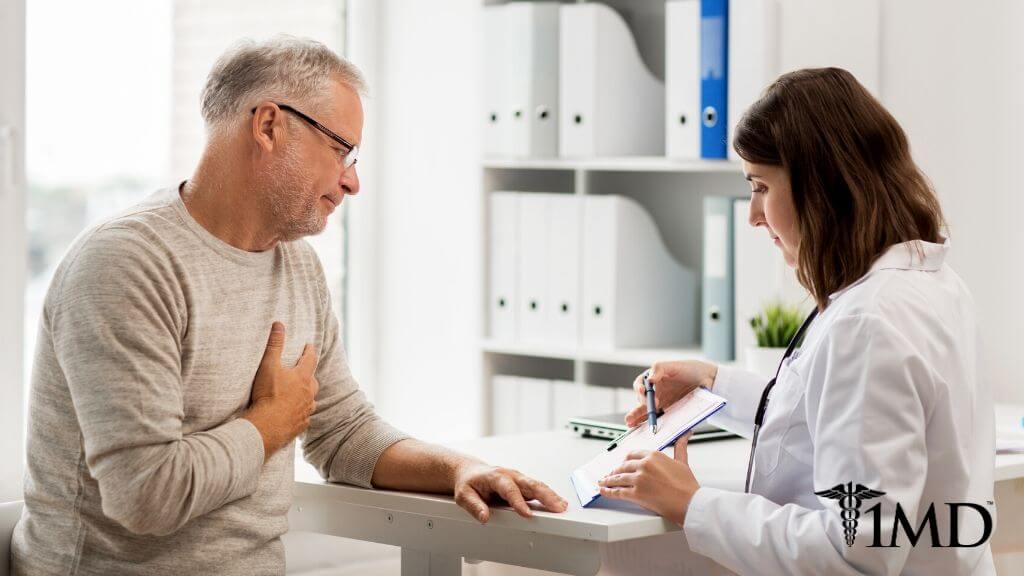 Health insurance is a concern for everyone. We need to have coverage for basic medical care, as well as to prepare for any medical emergencies. However, a 2017 Gallup poll showed that 45% of Americans surveyed had either a somewhat or very negative view of health insurance companies and 80% claim to be dissatisfied with the cost of healthcare.

In just three months in 2011, the top five health insurance companies earned over $3 Billion in profits and the percentage of the Gross Domestic Product (GDP) in the United States that is spent on healthcare is projected to reach 20 percent by 2025. The United States spends the most per capita on healthcare costs, including medication, than any other country, over $9,000 per person.

Does the U.S. Benefit from Top Spending?

This difference in spending is not necessarily providing results. Quality of healthcare is typically judged by two factors; infant mortality and life expectancy rates. 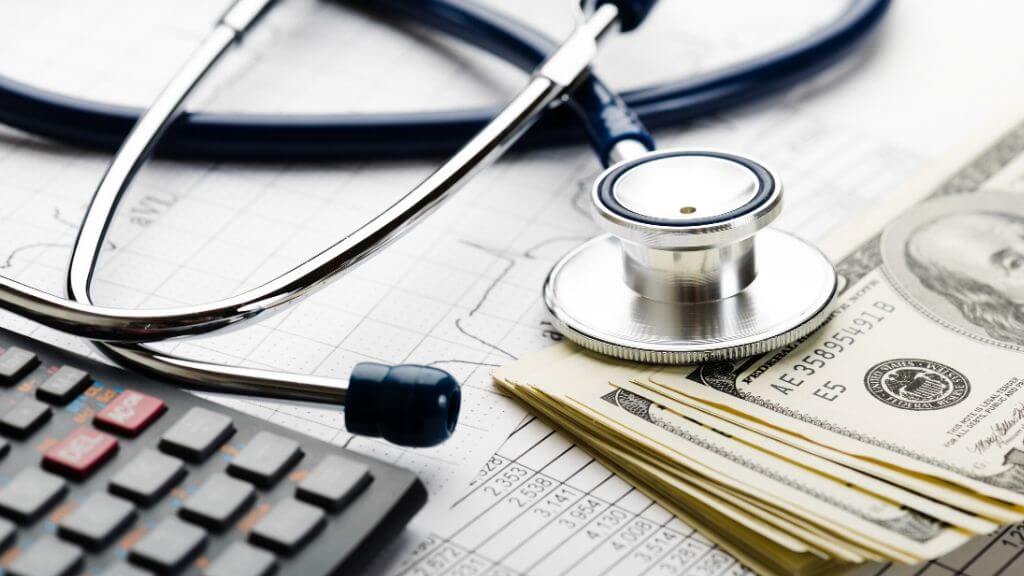 The downfall of the American health insurance system dates back to the Nixon presidency.

In 1973, Nixon, as a personal favor for his friend Edgar Kaiser, signed the Health Maintenance Organization Act which allowed hospitals, insurance companies, clinics and even doctors to function as for-profit entities.

These establishments were no longer the service organizations they were intended to be.  The first insurance company to get a taste of federal subsidies was of course Kaiser-Permanente which just so happened to be chaired by Nixon’s friend.

In the IPA-HMO model, each doctor received a flat fee for each patient seen, regardless of how long the doctor spent with the patient. Doctors were provided with incentives to spend as little time with each patient as possible and certain HMOs gave bonuses at the end of the year to doctors who limited referrals and costly procedures.

By the late 1990s, 68 percent or less of premiums paid actually went toward medical care; the rest was paid in compensation to executives and insurance salespeople. 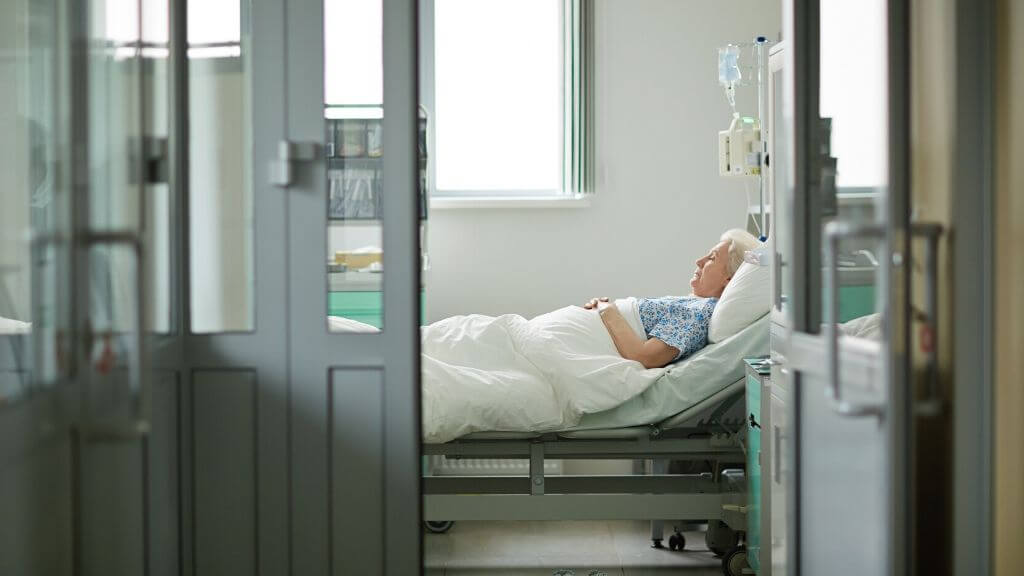 Compared to nonprofit health maintenance organizations, for profit HMOs in New York City spent more than five times the amount per member for marketing and administration than nonprofits. The savings to ensure profitability lie in delivery of care, restricting time spent with patients, substituting physicians with less costly personnel, and reducing spending on supplies, all of which could impact quality of care.

However, this system does not necessarily lead to reducing the amount of medically unnecessary tests or procedures. Waste is said to estimated to account for 30 percent of healthcare costs, about 7.5 Billion dollars per year. Extra testing may lead to over-diagnosis and not necessarily better outcomes.

The shift also created a system in which healthcare became a multi-billion dollar business, from insurers to pharmaceutical companies. The healthcare industry benefits more from addressing chronic conditions than curing illnesses like diabetes.

A for-profit system can lead to a conflict of interest in delivering patient care. For-profit HMOs and PPO plans either offer incentives doctors to limit services, such as the gatekeeper approach in which patients must be screened by the primary care doctor before being referred to a specialist or by which an insurance employee decides whether or not to approve treatment, impacting medical care 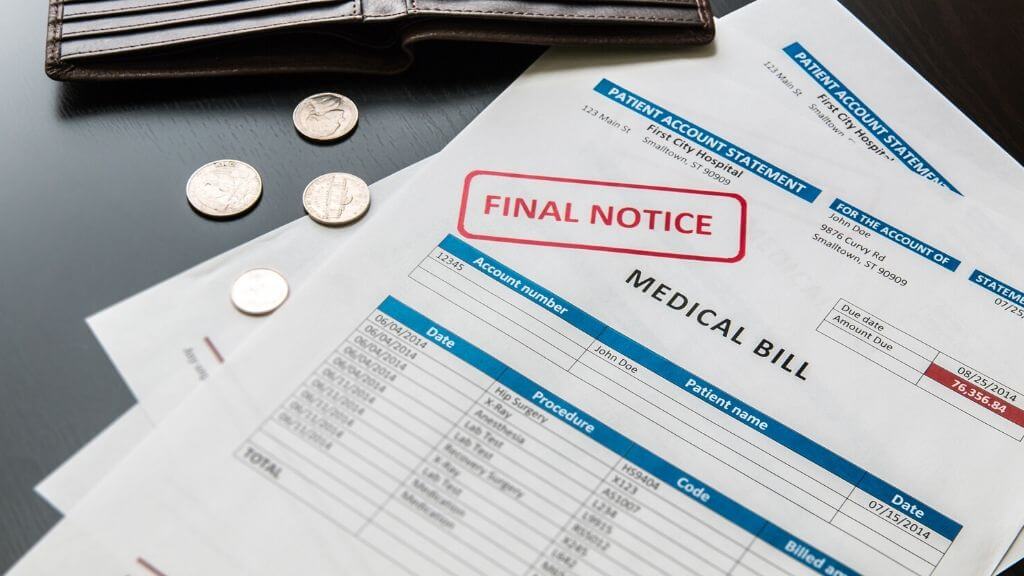 First and foremost, for-profit establishments have altered the focus of health care from patient to profit. Before Blue Cross and Blue Shield shifted to for-profit, insurers spent 95 cents per dollar on direct healthcare costs.

However, the shift to profit has resulted in shifting expenses to marketing, lobbying, administration, and dividends instead of healthcare. The medical loss ratio went from five percent to about 80 percent in some states.

Additionally, for-profit organizations only make access to healthcare worse, because it becomes increasingly difficult to afford health insurance. In order to cover rising costs, premiums must increase incrementally, placing medical care out of reach to many Americans.

At the same time these for-profit entities include incentives which adversely affect the doctor-patient relationships, creating conflict of interest which ultimately diminishes the quality of care and may also erode a patient's trust in the system, as well as their own doctor.

Most importantly, healthcare has become a commodity which is to be bought and sold rather than a right that should be afforded to every citizen. The very definition of a commodity is something which has market value or relative exchange value and since tests, treatments, and services are assigned market prices, this makes health care a clear commodity.

Considering the unpredictable nature of  healthcare needs, only those with the greatest resources or wealth can budget for healthcare expenditures, which is where insurance comes into play.

Medical insurance is a form of risk management that allows people to protect themselves from financial loss in the event of serious illness or disease. The competition for insurance in the market causes great differentiation in terms of risk pools among patients.

Different packages are created with different premiums for different groups of people with the outcome being that those with the biggest need for insurance will end up with the highest costs. What we end up with is health insurance that is unaffordable to a large number of individuals and families in this country. 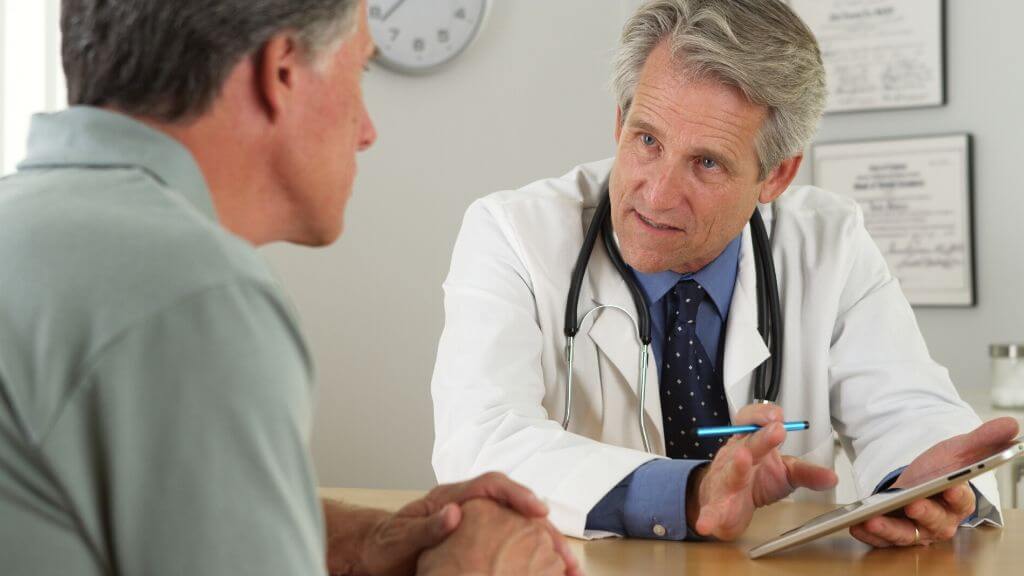 Since President Nixon signed The HMO Act of 1973 into law, healthcare has been a commodity or luxury instead of something all Americans should have. With profit as a motive, significantly less money is spent on actual patient care and treatment decisions are based on balance sheets instead of medical needs.

If the motive is to fund executive bonuses and to fill insurance coffers to provide dividends, premiums, deductibles, and co-pays must regularly increase while coverage decreases. Insurance spreads risk across the insured so that the premiums of healthy patients who do not use services end up subsidizing the cost of older patients or those more in need of care.

A for-profit system cannot prioritize patient care over financial interests because the goal is to make money for insurance companies and other stakeholders. Doctors are often restricted in the care they can provide to patients at the bequest of insurance company personnel.