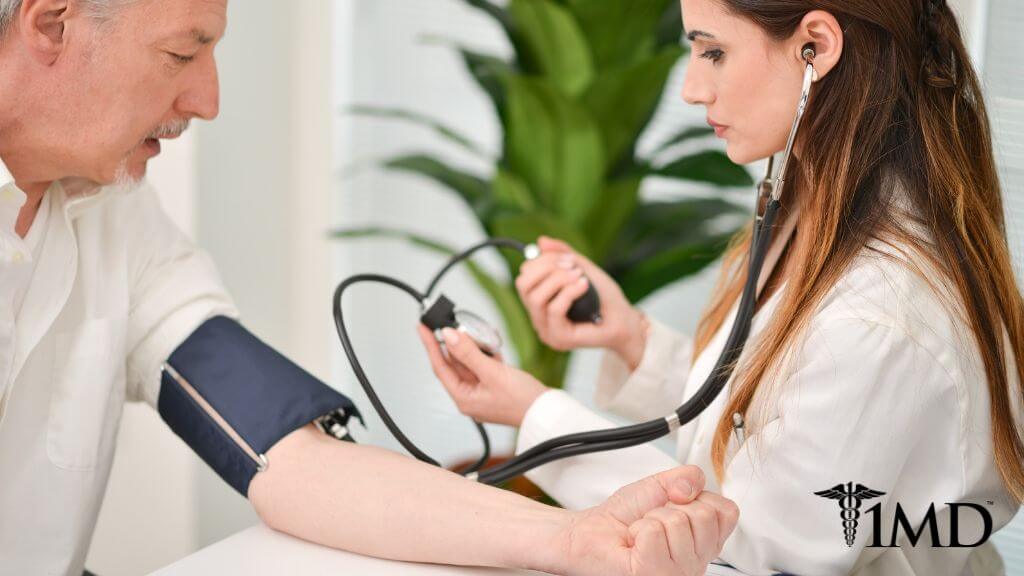 Have you heard of the DASH diet? No, it’s not a method of eating your food quickly, nor is it a diet that is a trendy fad designed to help you lose weight. The DASH diet stands for Dietary Approaches to Stop Hypertension.

This diet is usually suggested to patients with high blood pressure, but it can be used by people who have blood pressure that’s not too high yet, but that they’d like to control.

The DASH diet is not like other diets you may have tried. It’s more of an approach to eating than a weight-loss diet.

What Is the DASH Diet?

The primary goal of the DASH diet is to treat or prevent hypertension (high blood pressure) without the use of medication. DASH was created by the National Heart, Lung, and Blood Institute and is designed to be a lifelong approach to healthy eating.

If you’re going to go on the DASH diet, it’s obviously a good idea to discuss this with your physician. The DASH diet puts the focus on healthy eating with a reduction in sodium and an emphasis placed on a variety of nutrients that help lower blood pressure. 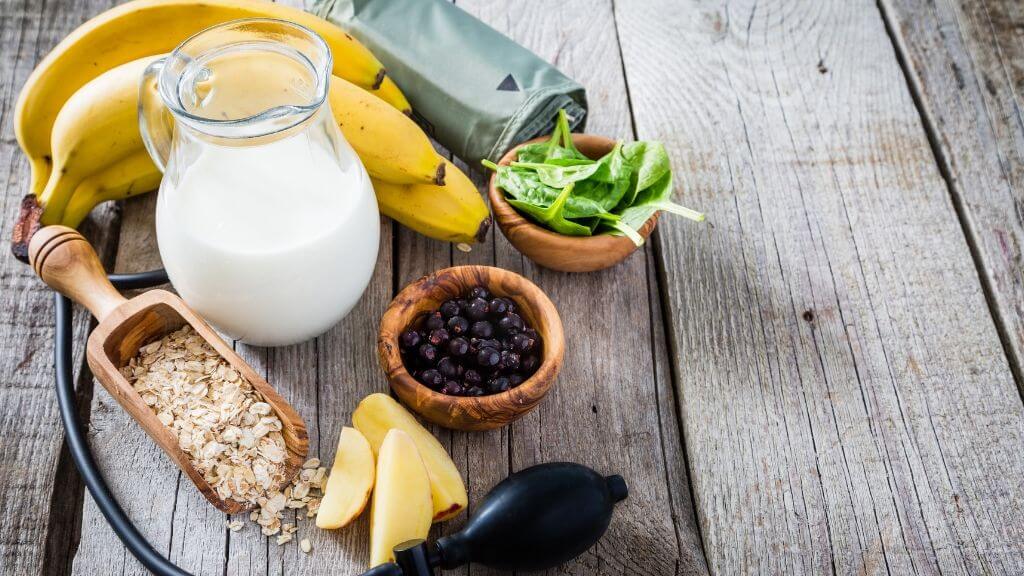 This is an excellent approach for most people, and not only does it lower blood pressure, but it’s also good for people looking to prevent osteoporosis, cancer, heart disease, stroke, and diabetes.

Since the DASH diet was designed to address blood pressure, it’s important to take a look at what effect it has.

A study in the Archival of Internal Medicine reviewed blood pressure after a DASH diet. In this study, the DASH diet was used without sodium reduction or weight loss, and it still significantly lowered blood pressure in all of the subgroups examined. This leads to the conclusion that DASH may be an effective strategy for preventing and treating hypertension in a cross-section of the population.

Another study took a more broad look at dietary intervention and cardiovascular health. This study included both the DASH and Mediterranean diets. In addition to pointing out that dietary intervention is a vital form of treatment and prevention when dealing with blood pressure, they also point out the financial burden from hypertension.

In the period from 2007 to 2010, more than $50 billion was spent treating one in every three adults over the age of 20 in the United States who have hypertension. Those costs are continually on the rise.

A small downward shift in blood pressure in the general population could have a substantial impact on the risks of cardiovascular disease and the associated financial burdens. 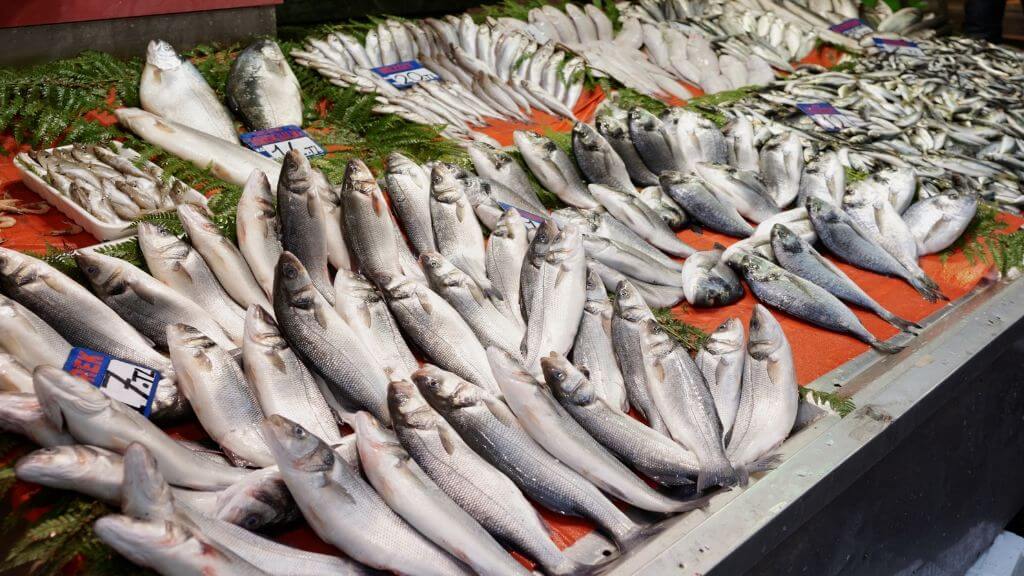 Explanation of the DASH Diet

Because the DASH diet is considered a lifestyle eating plan, it’s very flexible and balanced. It is designed to promote a heart-healthy and easily maintainable approach to food. It needs to be reinforced that DASH is not designed as a quick, weight-loss diet.

There are weekly nutritional goals with the DASH diet, but there are no special foods to eat and nothing to entirely avoid, although it’s recommended that some foods and beverages be consumed in limited amounts.

The overall guidelines of the DASH diet are:

♦ Include low-fat or fat-free dairy products

♦ Look to include foods rich in potassium, calcium, magnesium, fiber, and protein

The DASH plan is designed to be easy to follow, including foods you have access to on a regular basis at your local grocery store, and it includes items from all food groups. 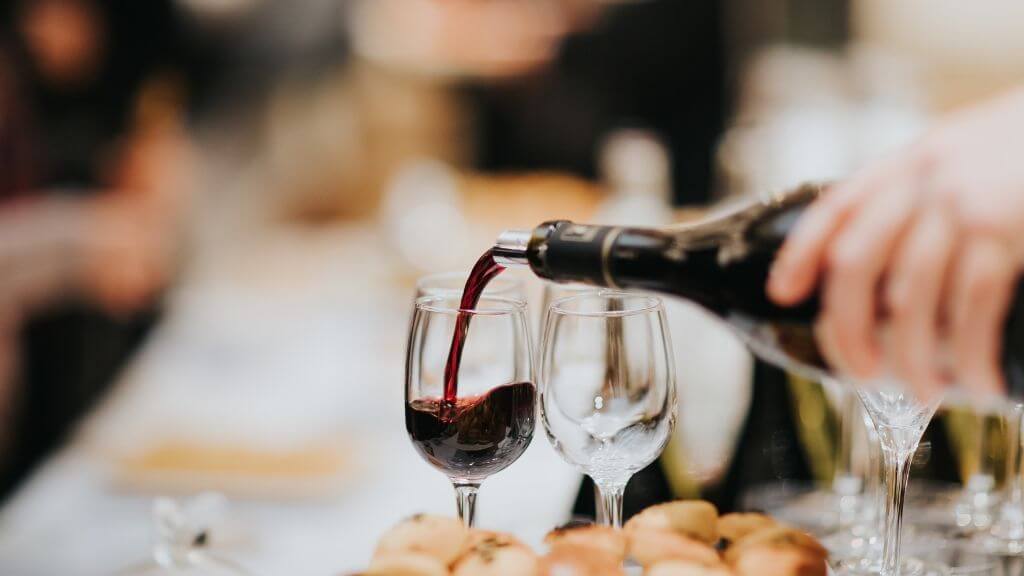 Your number of servings will depend on your personal caloric needs.

There are actually two versions of the DASH diet, one allows you to consume up to 2,300 mg of sodium per day, and the other is more restrictive with a limit of 1,500 mg of sodium each day.

In general, a DASH diet recommends foods that are low in sodium, but you will have to do some leg work and research to make sure the choices you’re making don’t have sodium added or that you’re not adding sodium in the form of salt, soy sauce, and seasonings.

If you’re concerned about lowering your sodium intake, the following tips can help.

♦ Don’t add salt to rice, pasta, or hot cereal when cooking – in fact, skip it or limit it as much as possible when cooking anything.

♦ Rinse canned foods before cooking to remove some excess sodium.

♦ Buy foods that are labeled to have less sodium or salt.

As a reference point, a teaspoon of regular table salt has 2,325 mg of sodium. That’s more than either of the DASH diets allow. It may take a while to get used to the taste of things when you cut back on salt, but eventually, your palate will adjust, and they will taste good again. 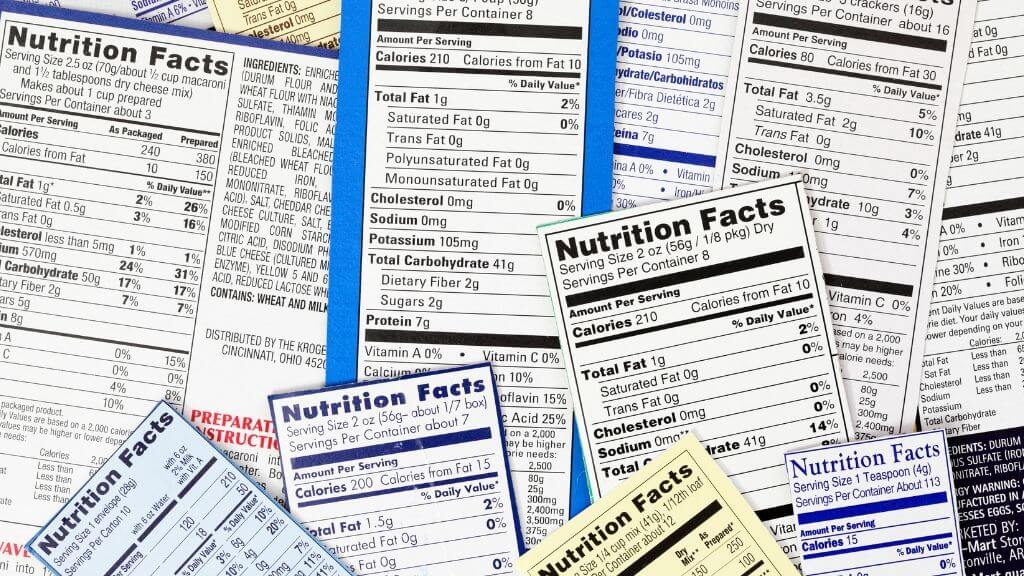 DASH or Dietary Approaches to Stop Hypertension works for lowering high blood pressure and for preventing hypertension. Studies have confirmed that it can make a significant impact on blood pressure levels after a relatively short period.

DASH is a healthy approach to eating rather than a trendy diet fad. The goal of DASH is to encourage healthy eating for a lifetime, to prioritize eating that focuses on healthy food choices, and limiting salt, saturated trans fats, alcohol, and sugar-sweetened products.

If you’re concerned about blood pressure, it’s best to consult with your doctor before trying the DASH diet, but chances are that it will be safe for you. It’s a different approach to eating, and it can yield a number of health benefits that go way beyond just a reduction in blood pressure.

READ NEXT >>> Are Fresh Foods Always Better Than Frozen?