New Benefits of CBD Oil for Children With Epilepsy 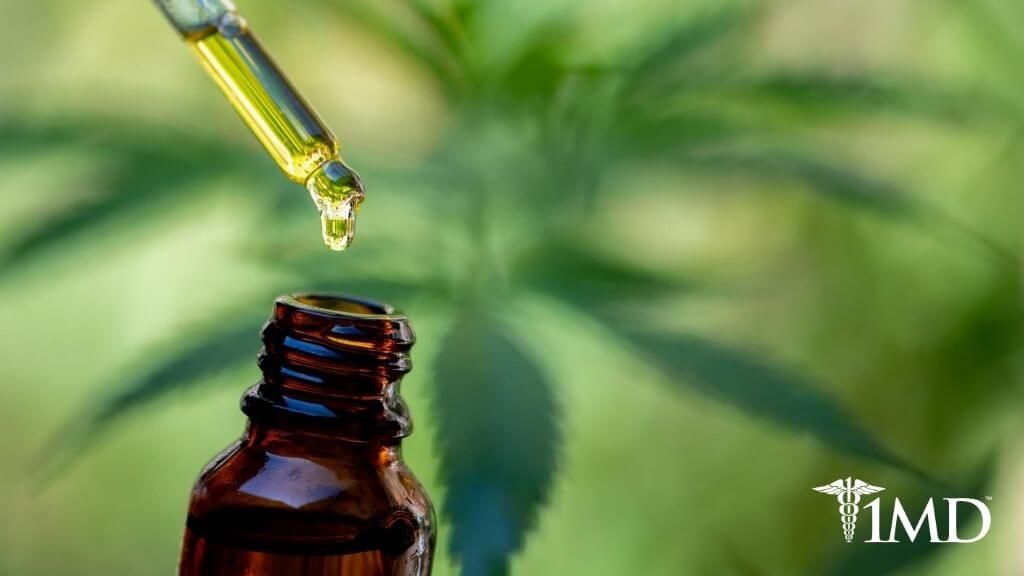 Controversy may still surround the use of marijuana for medicinal purposes, but the fact is that the drug is effective in treating several serious health problems. Having previously been used to treat common optical, psychiatric, and neurological disorders, compounds in marijuana are now being used to treat epilepsy in children, and the results are nothing but positive.

Specifically, this is CBD, an extract from the marijuana plant that does not cause the high of the more well-known marijuana. As medical marijuana becomes increasingly available in the U.S., CBD has become an important part of treatment for many, children included.

The Search for a Better Epilepsy Drug

Epilepsy is a nerve disorder where cell activity in the brain is disturbed and causes seizures. The condition can occur as a result of a genetic disorder or after a traumatic brain injury. Seizures are very dangerous and cause changes in behavior as well as unconsciousness.

The good news is that with treatment, lifestyle changes, and some dietary modifications, you can live a relatively full life with epilepsy.

Typically, epilepsy is treated with anti-seizure medications and often many people can discontinue use if they have lived a few years without any seizures. For the most part, antiepileptic medications should not be discontinued, even if this long-term use can come with some unpleasant side effects. 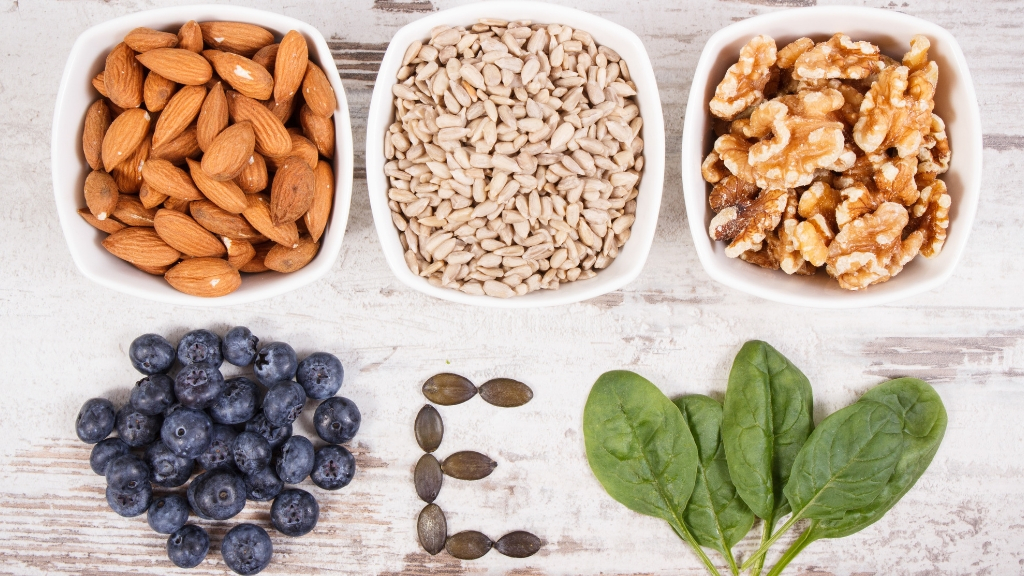 Cannabidiol is one of the key compounds in marijuana and possesses potent antiepileptic properties, without any unpleasant psychoactive effects (the “high”) on the side. Studies in the past have been limited, but recently, researchers are finding that cannabidiol may be the most effective option to date for treating epilepsy.

Going Beyond the Drugs

Even if CBD treatment is not an option for you or your child, there are several lifestyle and dietary changes you can incorporate to make living with epilepsy much better.

As alternative medicine continues to gain popularity, the use of herbs for the treatment of epilepsy has become more common. According to ancient Chinese medicine, there are a handful of herbs that possess anticonvulsant properties and are beneficial for preventing epileptic seizures.

Just as there are beneficial herbs, though, there are also those that need to be avoided if you have epilepsy. Gingko, schizandra, and supplements containing ephedra need to be avoided, as they can worsen seizures and interfere with epilepsy medications. 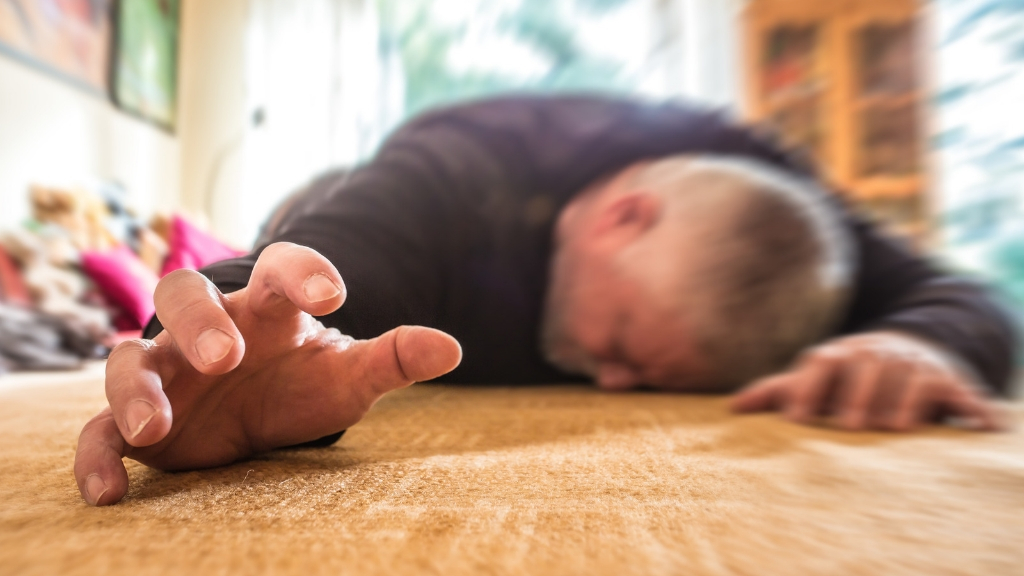 Certain vitamins and minerals have been found to reduce seizures so long as they are used in conjunction with medications. They seem to play a supportive role, allowing medications to work more effectively.

Vitamin E is an antioxidant that reduces oxidative damage, which can worsen epileptic seizures. It also helps to reduce seizures in those that have symptoms not easily controlled by medications.

Magnesium also seems to reduce seizure risk. Some epilepsy medications have been known to cause biotin and vitamin D deficiencies, which make symptoms worse. It is advised that supplements should be taken in conjunction with medications to avoid this and ensure seizures are minimized.

Making some dietary changes can help to reduce seizures. The diet that seems to be the most successful is the ketogenic diet. This low carbohydrate, low protein, and high fat diet reduces seizures, but the exact reason is unclear.

It is thought that by eliminating refined carbohydrates and sugars, the body runs more efficiently, which helps control seizures. With this diet there is no need to count calories, and you can see an improvement in symptoms in just a few months.

It is possible to control your brain activity and reduce seizures. Since most people experience symptoms about 20 minutes before a seizure, it is possible to identify these and prevent the seizure. 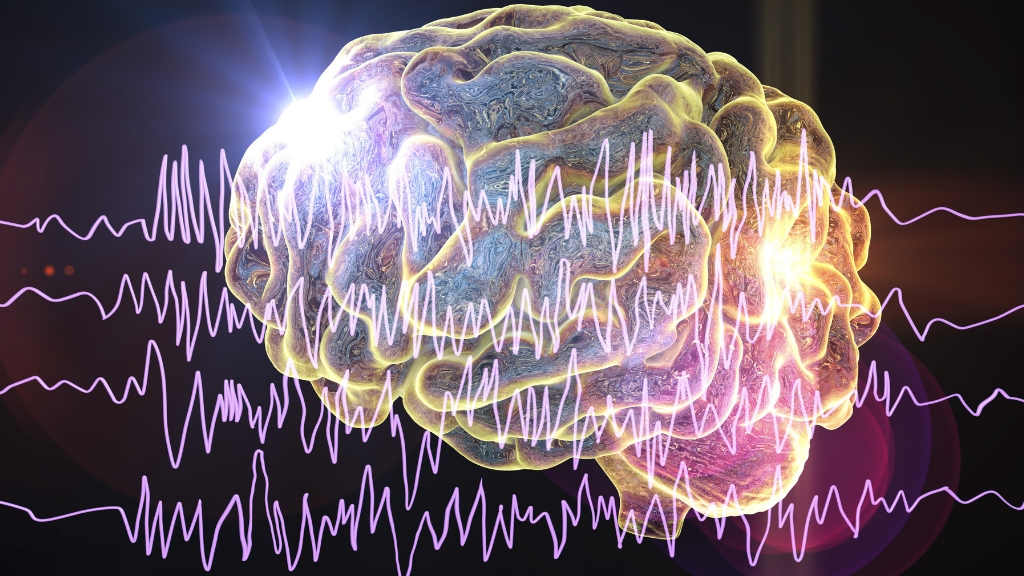 Several days before the event, you may notice anxiety, depression, fatigue, and headaches. In the time immediately preceding an episode, you may notice unusual smells, blurry vision, or see strange lights.

Once you feel these, you can use self-control techniques to prevent the seizure. Walking, meditating, and even smelling a strong odor have all been known to work, but they may not work every time.

This technique uses electrical sensors to alter your brain wave activity. Physical therapists use this method to help reduce seizures, and it is recommended that you seek a professional opinion before seeking this option out.

Managing the condition with this method alone can be challenging and takes time, so you need to have patience or combine it with other treatment options.

Therapies like acupuncture have been reported to help certain cases. It is thought that acupuncture helps by increasing parasympathetic tone and changing brain waves.

| Related: How Acupressure Therapy Helps With Sleep, Nausea, and More | 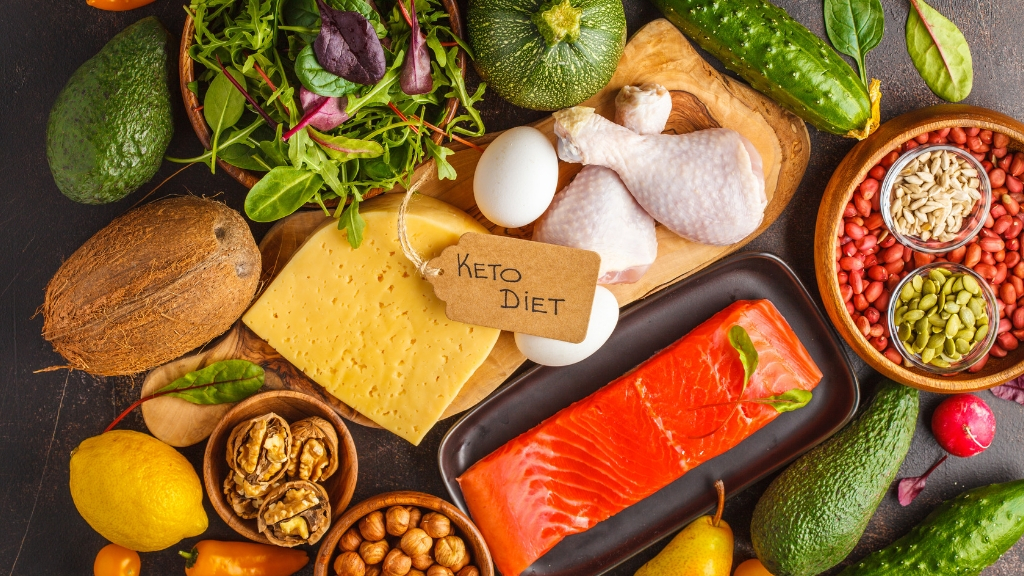 As with biofeedback and self-control, acupuncture works better when combined with other treatments. Relying on them alone to manage your epilepsy symptoms and seizures will not give the best results.

Epilepsy is a serious condition that needs your constant attention, and treatment is essential to longevity. Epilepsy can be dangerous when left untreated, but with medications, drugs, or natural options, you can ensure that epilepsy doesn’t control your life.

CBD therapy shines a light at the end of the dark epilepsy tunnel and is worth taking a closer look at. As a safe, natural alternative, it continues to surprise with its benefits.

READ NEXT >>> 7 Benefits and Uses of CBD Oil