New Reason Why Breastfeeding Is Best: How to Reduce Infant Stress | 1MD Nutrition™

New Reason Why Breastfeeding Is Best: How to Reduce Infant Stress 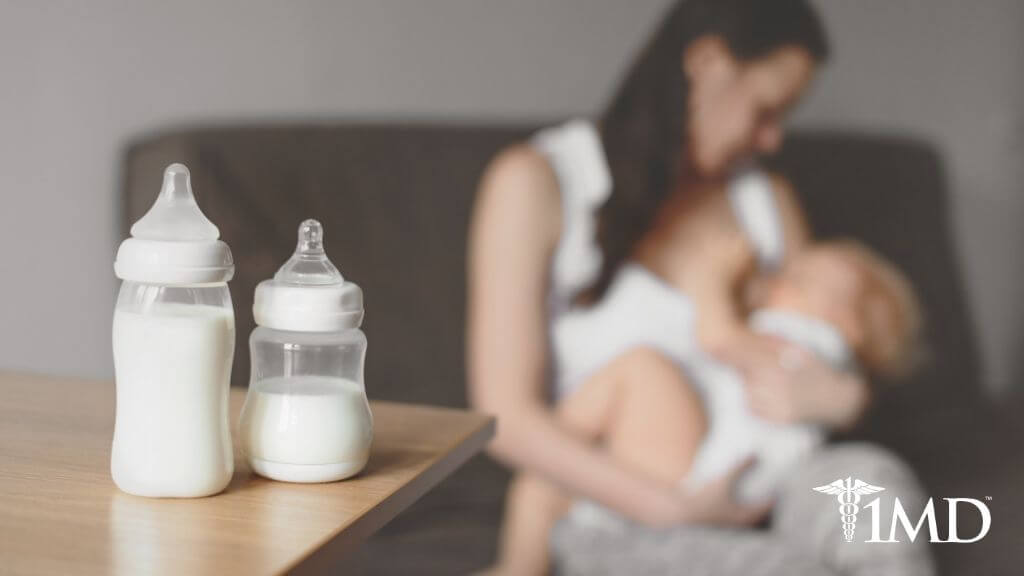 It’s no secret that breastfeeding is the best way to boost the physical and mental development of a child. The direct passing of nutrients and immune system-boosting agents from mother to child has long been known to improve child development.

New scientific research now reveals that genetic changes brought about by breastfeeding also influence the child’s stress response. This means a lot when thinking of how well your child may react to anxiety and stressful situations.

Breastfeeding creates a direct link between mother and child, serving a purpose similar to the umbilical cord. In the uterus, the umbilical cord is responsible for delivering vital compounds to the developing child.

| Related: Why This Study Says a Good Parent Is a Well-Slept One |

After birth, breastfeeding continues to pass nutrients and other essential compounds to the child and it enhances the mother-child bond.

Recently, this maternal bond has been found to do even more, as scientists have discovered that breastfeeding alters gene activity in infants. The genes that are changed regulate the child’s response to stress and the release of the stress hormone cortisol. 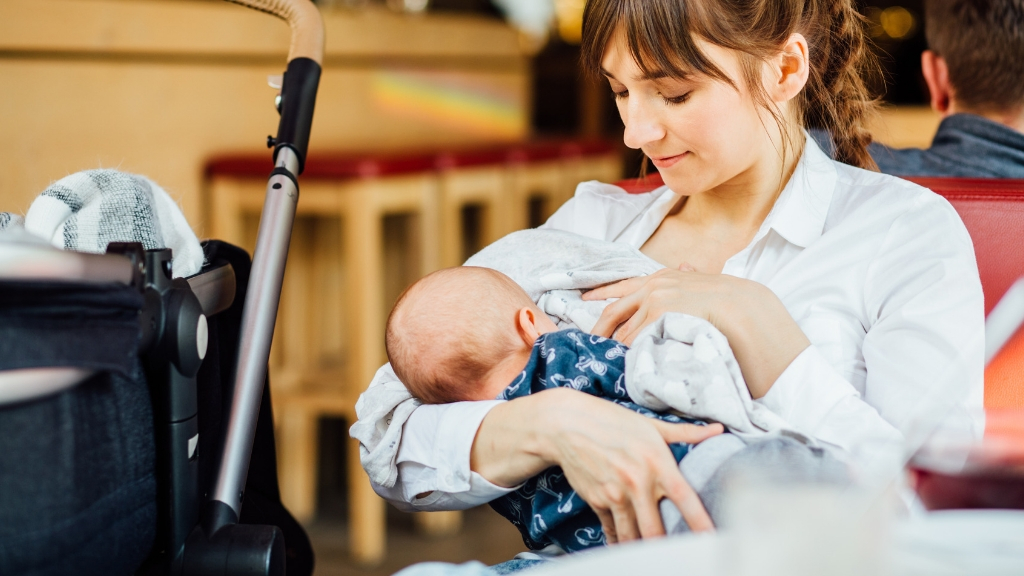 This discovery means that breastfeeding could be a defining factor in the psychological development of a child.

Cortisol stress reactivity was measured in infants from mothers who had breastfed as well as those who had not. Breastfeeding was positively correlated with reduced cortisol reactivity, and a less heightened stress response. Specifically, DNA methylation was decreased, which indicated there was a genetic component to how stress reactivity develops in children.

| Related: How to Lower Cortisol Levels in 6 Easy Steps |

If the attachment is secured through the physical bond as well as genetic changes, then a child that is breastfed will inherently develop a healthier response to stress. 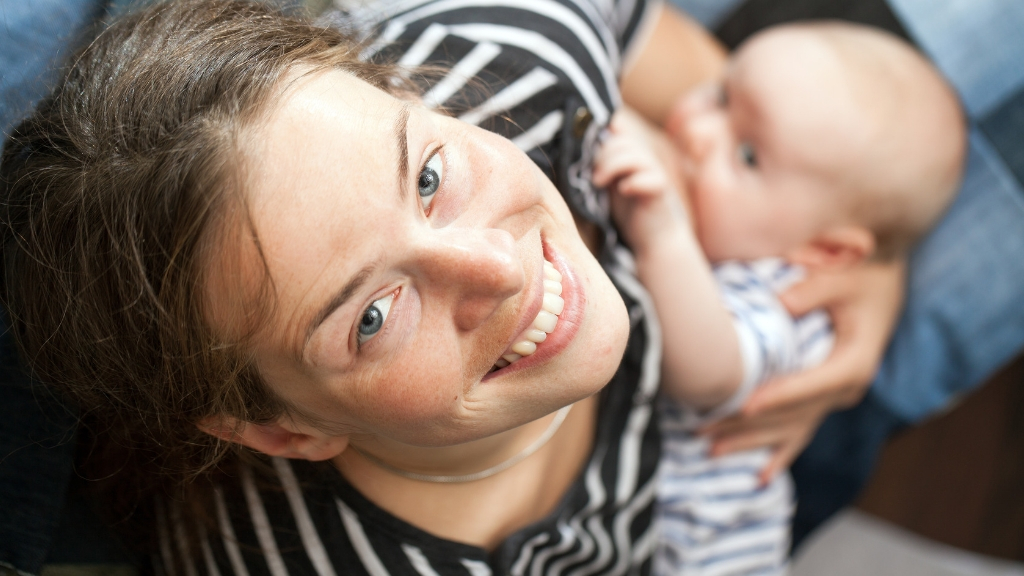 Lower cortisol levels are beneficial for adults and babies alike. Cortisol impacts your overall health because it is involved in your immunity, metabolism, and blood pressure regulation. It also has an important role in the stress response. which our survival depends upon, but in excessive amounts it can be damaging to your health. These effects include:

♦ Impairment of the brain: The hippocampus (memory center of your brain) contains cortisol receptors. Excessive cortisol can overwhelm this part of the brain and cause decay that hinders memory retrieval and working memory function.

♦ Weaken the immune system: Too much cortisol in your system weakens immune responses, which increases your risk of illness and disease.

♦ Calcium deficiency: When cortisol is present in excessive amounts, your calcium uptake is decreased. This causes calcium to be excreted rather than utilized, increasing the risk of calcium deficiency and kidney stones.

♦ Damage to the heart: Cortisol can increase blood pressure, which in turn can damage blood vessels. When too much of the hormone is present in your blood for extended periods of time, studies have shown that your risk for heart disease significantly increases.

Breast milk delivers the perfect combination of essential vitamins, minerals, healthy fats, and proteins that a developing child needs. While many formulas also contain these ingredients, breast milk is an easier solution to digest and is always the preferred option over more artificial means. 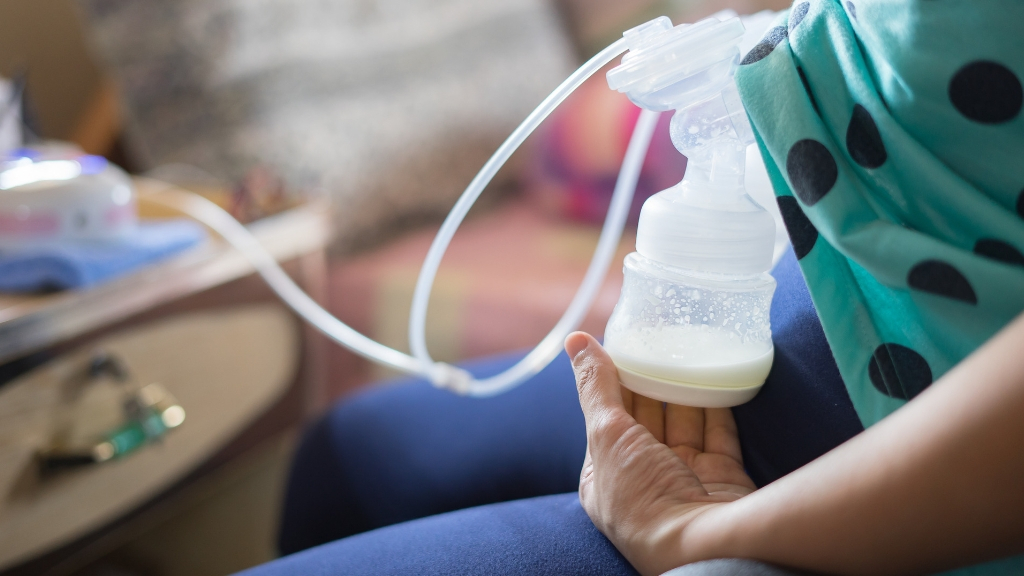 | Related: Why You Should Let Your Kids Play in the Dirt |

A natural approach to health is almost always the best, and breastfeeding provides natural health benefits to both mother and child.

Breast milk contains antibodies that support the child’s developing immune system. The first years of life bring the most exposure to illness, so boosting their immunity is a priority.

As the mother is exposed to viruses and bacteria, she produces antibodies that will be passed to the baby will protect them.

Breast milk has been shown to boost cognitive function, as breastfed babies show higher intelligence levels later in life. It is not clear if the cognitive boost comes from the close attachment or the nutrition in breast milk, but the result is clear.

When it comes to brain development, breastfeeding has significant positive impacts and can make your baby smarter.

| Related: Can Learning A Foreign Language Better Your Kid’s Grades? |

Both the weight of mother and child are impacted by breastfeeding. Because of the high nutritional value and healthy fat content of breast milk, babies that are breastfed are reported to have healthier weights.

The presence of leptin that is passed to the baby plays a key role in regulating appetite and fat storage, and the increased amount of beneficial gut bacteria allows the baby to reach an optimal weight. With regards to the mother, the hormonal changes and increased energy demands contribute to increased fat burning after about three months of lactation. 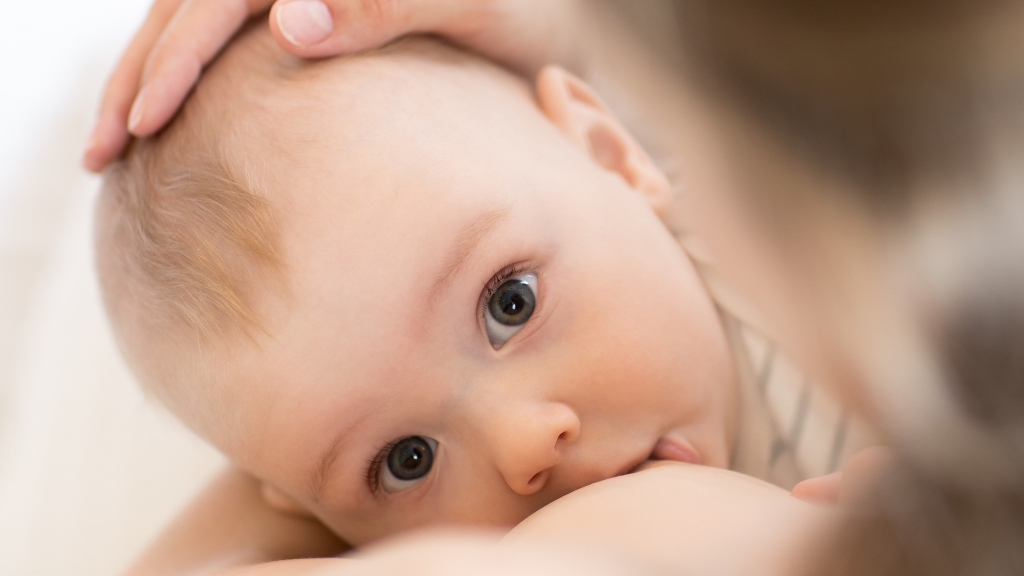 This new study has found that breastfeeding can alter genes that impact stress reactivity. Stress and mental health disorders, such as depression and anxiety, are closely linked to stress, so the risk for these diseases is reduced.

Breastfeeding also triggers an increase in the production of oxytocin, which has long-term relaxation effects for the mother. Breastfeeding can therefore support optimal brain function for both mother and child.

Our response to stress may be based on experience but there is clearly a genetic component that has played a role since birth. Understanding the role breastfeeding can play in controlling stress responses is a potentially huge benefit to the mental health field.

With the rate of anxiety-related disorders increasing each year, it is helpful to know that mothers can play an instrumental role in how their child will deal with stress later in life. Breastfeeding has already been hailed as beneficial, and this new information just confirms that it is definitely something to boast about.

While baby formula has improved over the years, it is still nowhere close to as good as the real thing. From the sharing of beneficial bacteria, to helping with the stress response, breastfeeding should be the natural conclusion for any mother capable of safely practicing it.