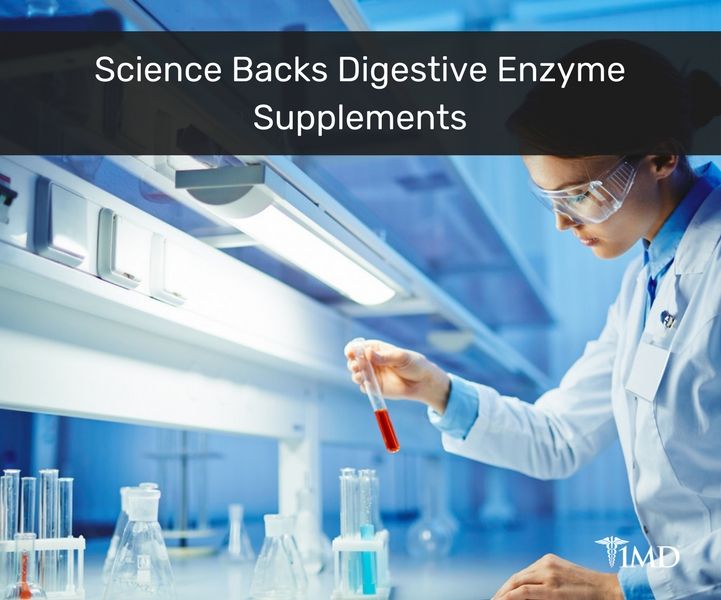 These enzymes include amylase, protease, and lipase. Amylase converts starch and glycogen into simple sugars. Protease are comprised of a group of enzymes that break chains of protein molecules into peptides and eventually, amino acids. Lipase breaks down fats for absorption in the intestines, as well allowing nutrients and waste to move through cellular walls.

The foods we eat won’t supply us with nutrients if we are unable to digest and absorb them, leading to a malnourished state. Undigested food moves through the digestive tract, causing dysbiosis or the imbalance of bad and good bacteria, as well as symptoms such as gas and bloating. Therefore, digestive enzyme deficiency can impact health throughout the body.

There are numerous causes to digestive enzyme deficiency, from pancreatitis, pancreatic cancer, cystic fibrosis, gallbladder removal, and diseases of the small intestine such as Celiac or Crohn’s disease to leaky gut, chronic stress, and even aging.

Enzyme supplementation therapy may play an important role in several digestive and malabsorption disorders, such as EPI and lactose intolerance. Studies of plant-based and microbe-derived enzymes offer great promise in the advancement of digestive enzyme therapy, and enzyme replacement is being evaluated in the treatment of diseases not specifically related to enzyme deficiency, such as CD.

A tailored probiotic addition to enzyme supplements seems to offer an advantage to therapeutic management of numerous disorders.

Ingestion of pancreatic supplements was associated with a significant reduction in bloating, gas, and fullness during the dinner-to-bedtime period. 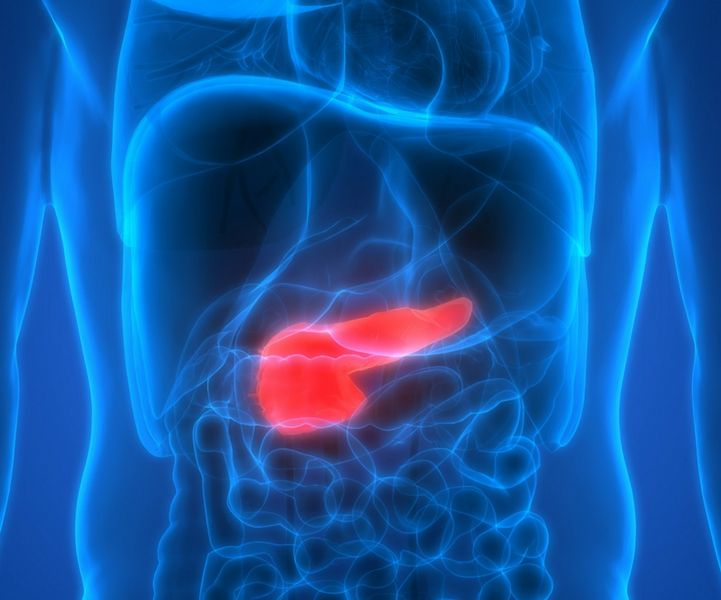 Steatorrhea (the presence of fat in stools) was almost completely stopped, and malabsorption of neutral sterols and short-chain fatty acids was reduced by treatment of high-lipase pancreatin in Japanese patients with pancreatic insufficiency with low dietary fat consumption.

Fifteen patients with chronic pancreatitis complicated by steatorrhea who consumed an average of 48 g of dietary fats a day were selected as subjects and given 3 g of high-lipase pancreatin (lipase, 379,800 USP U/g), at each meal (total daily dose is 9 g) for a mean duration of 28.5 d. Fecal output and fecal fat neutral sterol, bile acid, and short-chain fatty acid excretion were determined before and after the course of pancreatin therapy. 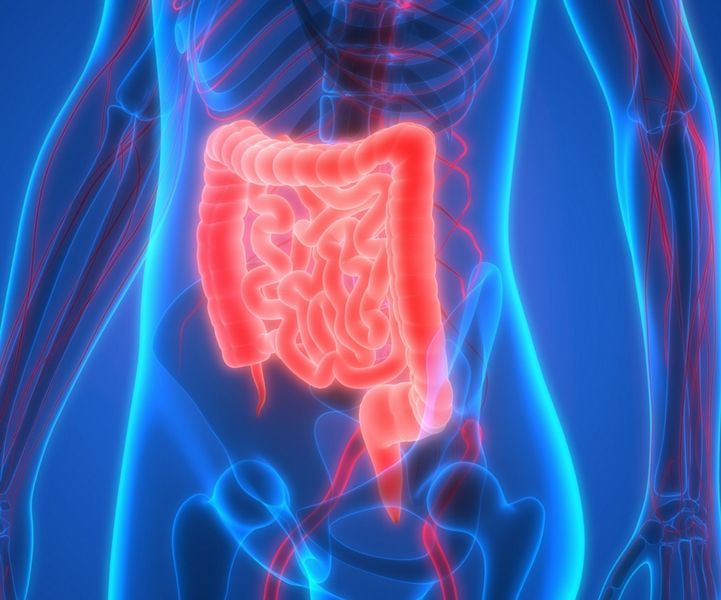 The adaptation of diameter of enteric-coated micropellets into the range that permits gastric emptying in synchronicity with the meal improves digestive efficacy. Degradation rates of enzymes differ; lipase activity is lost more rapidly than protease and amylase, which are more stable.

Lipase is destroyed by proteolysis and the action of chymotrypsin, operative in patients with chronic exocrine pancreatic insufficiency, which explains why fat malabsorption develops earlier in comparison to protein or starch malabsorption.

| Related: From Mouth to Colon: The Journey of Your Digestive Enzymes |

Devil's claw (Harpagophytum procumbens), turmeric (Curcuma longa), and bromelain are nutraceuticals that have demonstrated anti-inflammatory and analgesic properties and may be potential solutions in the treatment of acute or chronic joint pain.

A multicenter observational, prospective, open-label survey conducted in eight rheumatology centers with participants suffering from chronic or acute osteoarthritis pain concluded that bromelain (and the additional plant extracts) may be a valuable and safe alternative to NSAIDs in patients with degenerative joint diseases. 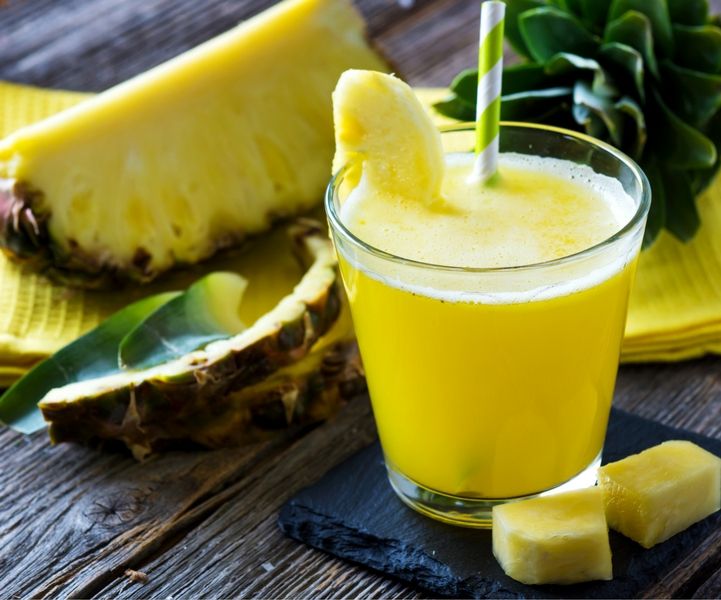 Long-term dietary supplementation with fresh or unpasteurized frozen pineapple juice with proteolytically active bromelain enzymes is safe and decreases inflammation severity, as well as the incidence of multiplicity of inflammation-associated neoplasia in this commonly used murine model of inflammatory bowel disease.

As stated in the study, "In vitro treatment of human peripheral blood mononuclear cells (PBMNC) with proteollytic enzymes (bromelain, papain) and amylase leads to the production of significant tumor necrosis factor alpha (TNF-α), interleukin-1-β (IL-lβ), and interleukin-6 (IL-6) in a time and dose dependent manner. Increased TNF-α and IL-6 production was already found after 4-6 hours of incubation, and plateau levels were reached after 12 - 16 hours. 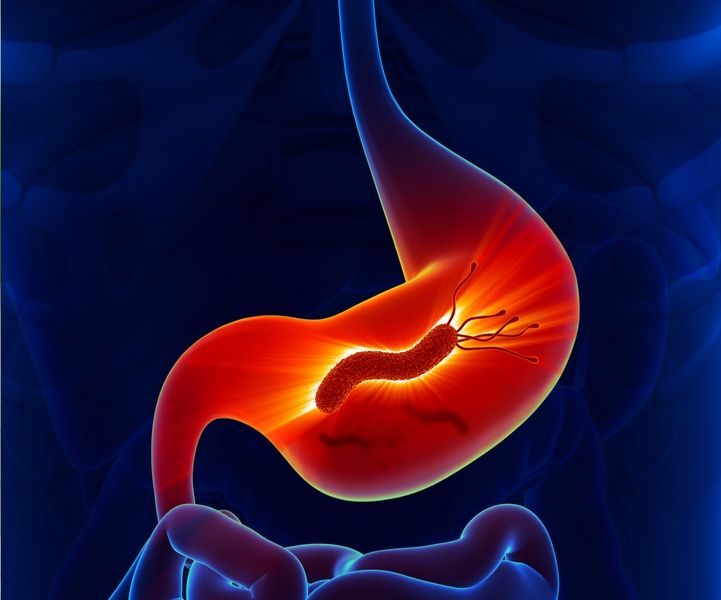 As stated in the study titled Potential role of bromelain in clinical and therapeutic applications:

"Bromelain is a complex mixture of protease extracted from the fruit or stem of the pineapple plant. Bromelain has gained universal acceptance as a phytotherapeutic agent due to its history of safe use and lack of side effects.

Bromelain is widely administered for its well-recognized properties, such as its anti-inflammatory, anticancer activity, and immunomodulatory effects, in addition to being a wound healing and circulatory improvement agent. The current review describes the promising clinical applications and therapeutic properties of bromelain.

Bromelain has been recognized as a safe and successful type of therapeutic agent, and is being used by individuals worldwide for a number of ailments, such as bronchitis, sinusitis, arthritis and inflammation.

Various findings from traditional and clinical reports indicate that bromelain may be an effective anticancer therapeutic agent. From the in vitro and in vivo data that is currently available, bromelain demonstrates immunomodulatory and anti-neoplastic effects, in addition to anti-inflammatory and anti-microbial effects.

The above-mentioned experimental evidence clearly demonstrates that bromelain exhibits efficacious chemopreventive capabilities entailing antitumor-initiating and -promoting effects via inhibition of tumor development, which is underlined by induction of p53, shifts in the Bax/Bcl-2 ratio, induction of caspases, decreases in Cox-2 expression and inhibition of the NF-κB pathway by regulating MAPK and Akt/PKB signaling pathways. Future studies in this area may lead to promising results for bromelain-based cancer therapy, anti-microbial agents and health supplements." 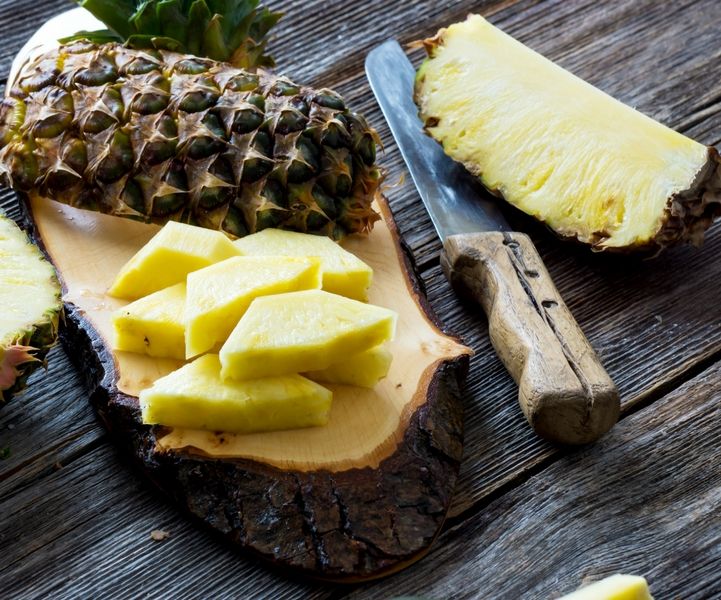 The study called Properties and Therapeutic Application of Bromelain: A Review states:

"Bromelain belongs to a group of protein digesting enzymes obtained commercially from the fruit or stem of pineapple. Fruit bromelain and stem bromelain are prepared differently and they contain different enzymatic composition. “Bromelain” refers usually to the “stem bromelain.”

Bromelain is a mixture of different thiol endopeptidases and other components like phosphatase, glucosidase, peroxidase, cellulase, escharase, and several protease inhibitors. In vitro and in vivo studies demonstrate that bromelain exhibits various fibrinolytic, antiedematous, antithrombotic, and anti-inflammatory activities.

Bromelain is considerably absorbable in the body without losing its proteolytic activity and without producing any major side effects. Bromelain accounts for many therapeutic benefits like the treatment of angina pectoris, bronchitis, sinusitis, surgical trauma, and thrombophlebitis, debridement of wounds, and enhanced absorption of drugs, particularly antibiotics.

| Related: Beat the Bloat of Intestinal Disorders With Digestive Enzymes |

Finally, the study Inflammation and the Autodigestion Hypothesis says:

"Since the inflammatory cascade serves as a repair mechanism, the presence of inflammatory markers in patient groups has raised an important question about the mechanisms that initiate the inflammatory cascade, i.e. the mechanisms that cause tissue injury. Using a severe forms of inflammation, shock and multi-organ failure, for which there is no accepted injury mechanism, studies suggest that the powerful pancreatic digestive enzymes play a central role in destruction of the intestine and other tissues if their compartmentalization in the lumen of the intestine and in the pancreas is compromised.

In a model of metabolic disease with Type II diabetes proteolytic cleavage of the insulin receptor causes the inability of insulin to signal glucose transport across membranes. The evidence suggests that uncontrolled proteolytic and lipolytic enzyme activity may trigger mechanism for tissue injury.

Escape of the powerful pancreatic digestive enzymes from the lumen of the intestine or even from a pancreas (e.g. in pancreatitis, pancreatic tumor) can generate severe cell and tissue damage and generate an autodigestion process. In chronic diseases, such as Type II diabetes in the SHR, we see a more subtle, but still significant auto-digestion process with proteolytic activity that involves besides serine proteases and MMPs, which causes cleavage and therefore destruction of key membrane receptors in the microcirculation.

Consequently the particular cell functions carried out by such cleaved receptors go into failure. The full consequences of an auto-digestion process need to be documented from its earliest to its most severe stage and may have a major impact on our understanding of the origin of disease and the feasibility to use inhibitors of degrading enzyme as therapeutic intervention." 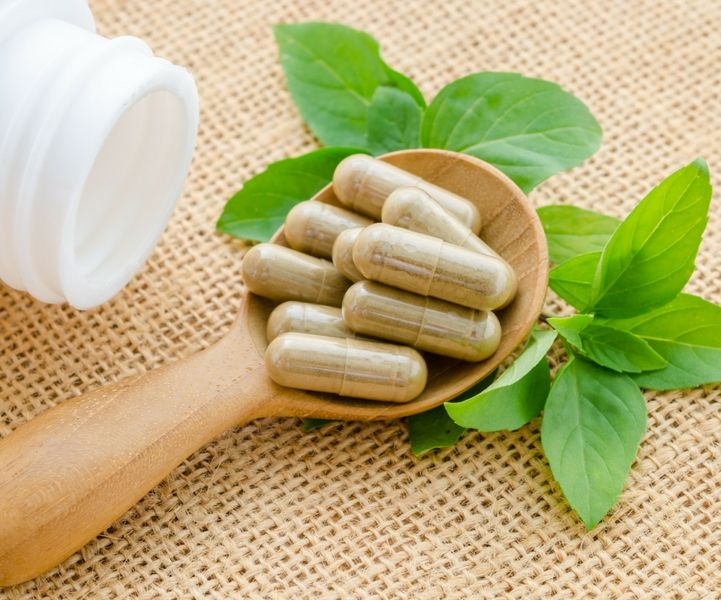 Scientific research supports the role of digestive enzyme therapy in health maintenance, with particular benefits for digestive and joint disorders. In addition, bromelain, a digestive enzyme extracted from pineapple stems, may provide protection against cancer cells.

Read Next >>>  Staying On Track With a Long-Term Probiotics Routine